A HEARTLESS Japanese mum has put her baby up for adoption after discovering her sperm donor was Chinese, reports say.

The woman, a Tokyo resident in her 30s, reportedly shares a child with her husband but did not want another with him after finding out he had a hereditary condition — so she decided to find a donor on social media. 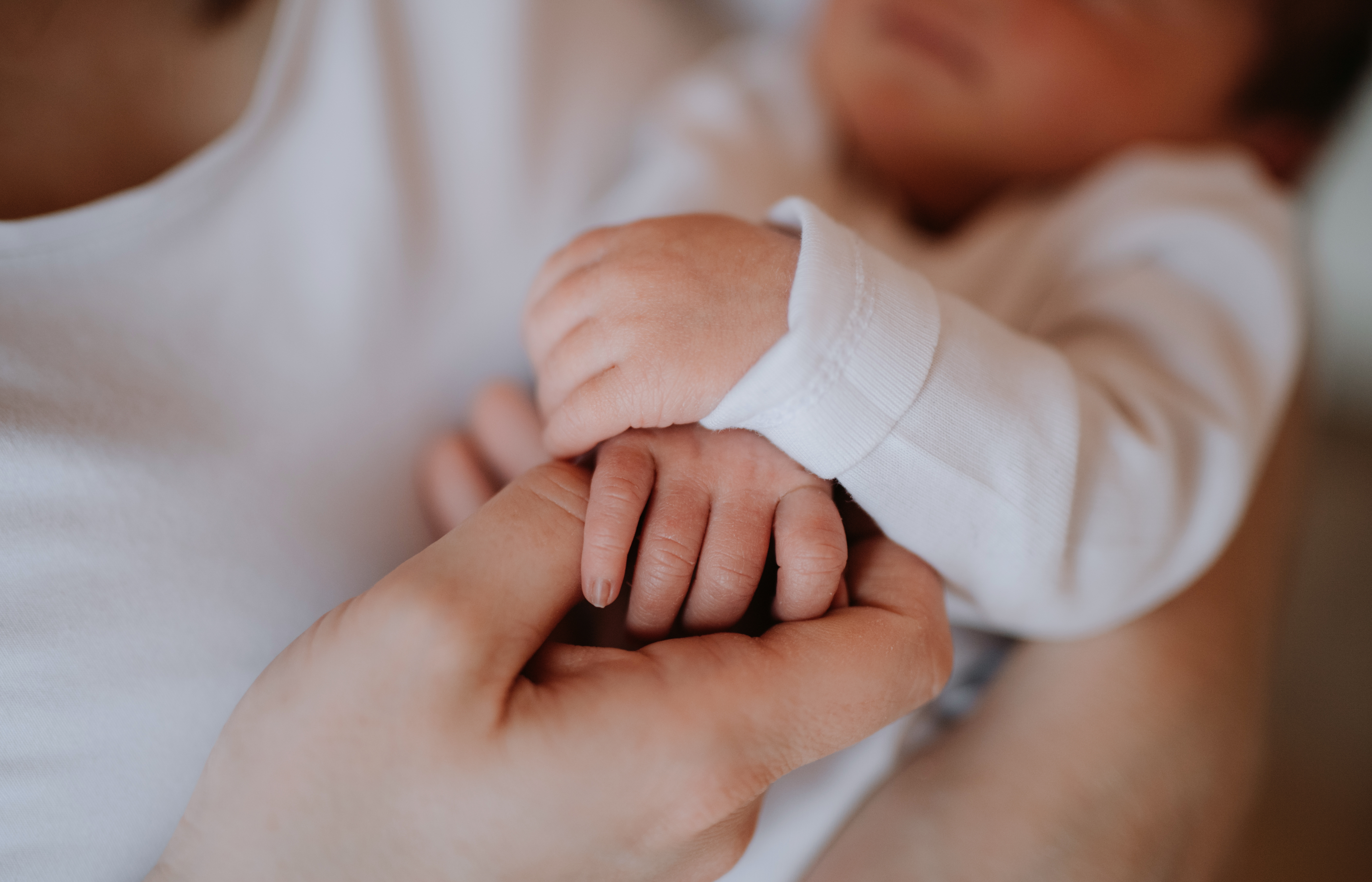 The donor she chose claimed he was Japanese and a graduate from the posh Kyoto University and they had romped 10 times, newspaper Tokyo Shimbun reported.

But after falling pregnant in June 2019, the woman discovered the donor was actually Chinese.

To her horror, she learned he also went to a different uni.

By the time she found out it was too late to abort the baby, it’s reported.

So she gave the child up for adoption.

According to reports, the woman’s lawyer said she decided to sue the sperm donor to stop women from falling victim to deception.

He said:“In Japan, there is no public system or legal system for sperm donation.”

She told VICE: “It’s unacceptable to treat the child like an object.

“But I think it’s better to leave the kid with someone who can be a good foster parent."

100,000 could die if lockdown lifted too soon, expert claims