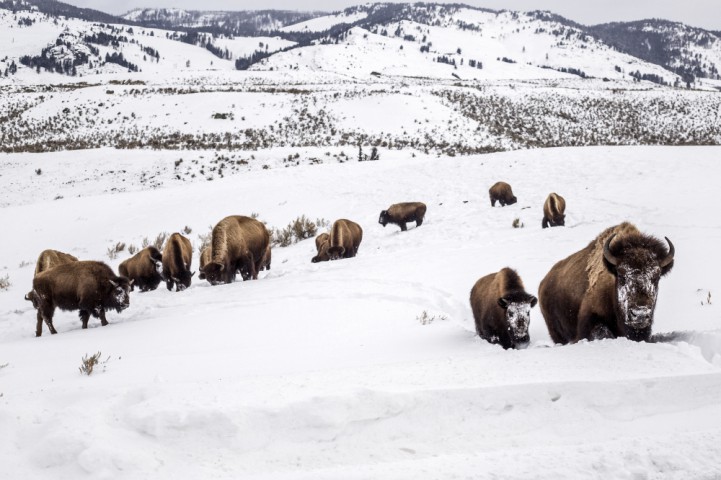 A 25-year-old woman was thrown 10 feet in the air by a rampaging bison in the USA.

She was gored by the animal in Wyoming’s Yellowstone National Park on Monday, local officials say.

The woman, from Grove City, Ohio, was taken to Eastern Idaho Regional Medical Center, but her condition was not clear.

She sustained a puncture wound and ‘other injuries’, after getting within 10 feet (3 metres) of the bison, park officials explained.

The bison was walking near a boardwalk at Black Sand Basin, just north of Old Faithful, when the woman approached it.

Park emergency medical providers responded to the incident and transported her via ambulance to a hospital in Idaho.

Yellowstone officials say the incident is the first reported bison goring this year. 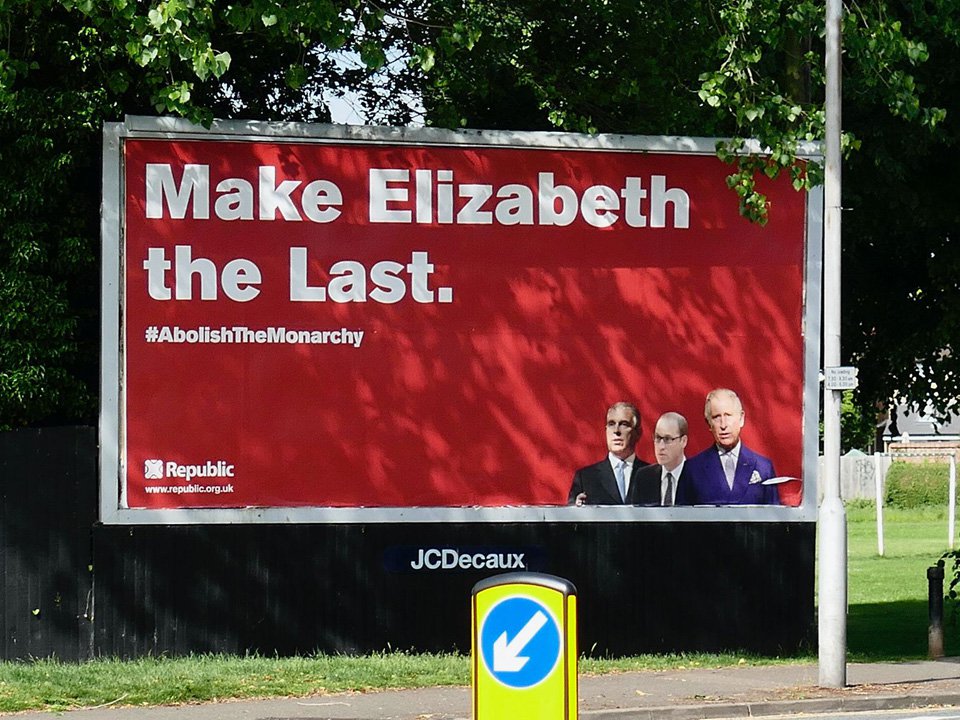 In a statement, the park explained that bison are unpredictable, have injured more people in Yellowstone than any other animal and can run three times faster than humans.

Park regulations require visitors to remain more than 25 yards (23 meters) away from bison.

But the statement added that two other people were also within 25 yards of the same animal at the time of the incident.

‘Wildlife in Yellowstone National Park are wild and can be dangerous when approached’ it explained.

‘When an animal is near a campsite, trail, boardwalk, parking lot, or in a developed area, give it space.

The incident is under investigation and no additional information was immediately available.

The woman’s name was not revealed.

Get in touch with our news team by emailing us at [email protected].

For more stories like this, check our news page.

Officer who fell off horse during protests is 'hanging in there'