WORLD leaders have warned of a “strong likelihood” that new and potentially more dangerous variants of Covid will arise.

The World Health Organization (WHO) suggested the worst is yet to come, even though vaccines have become available. 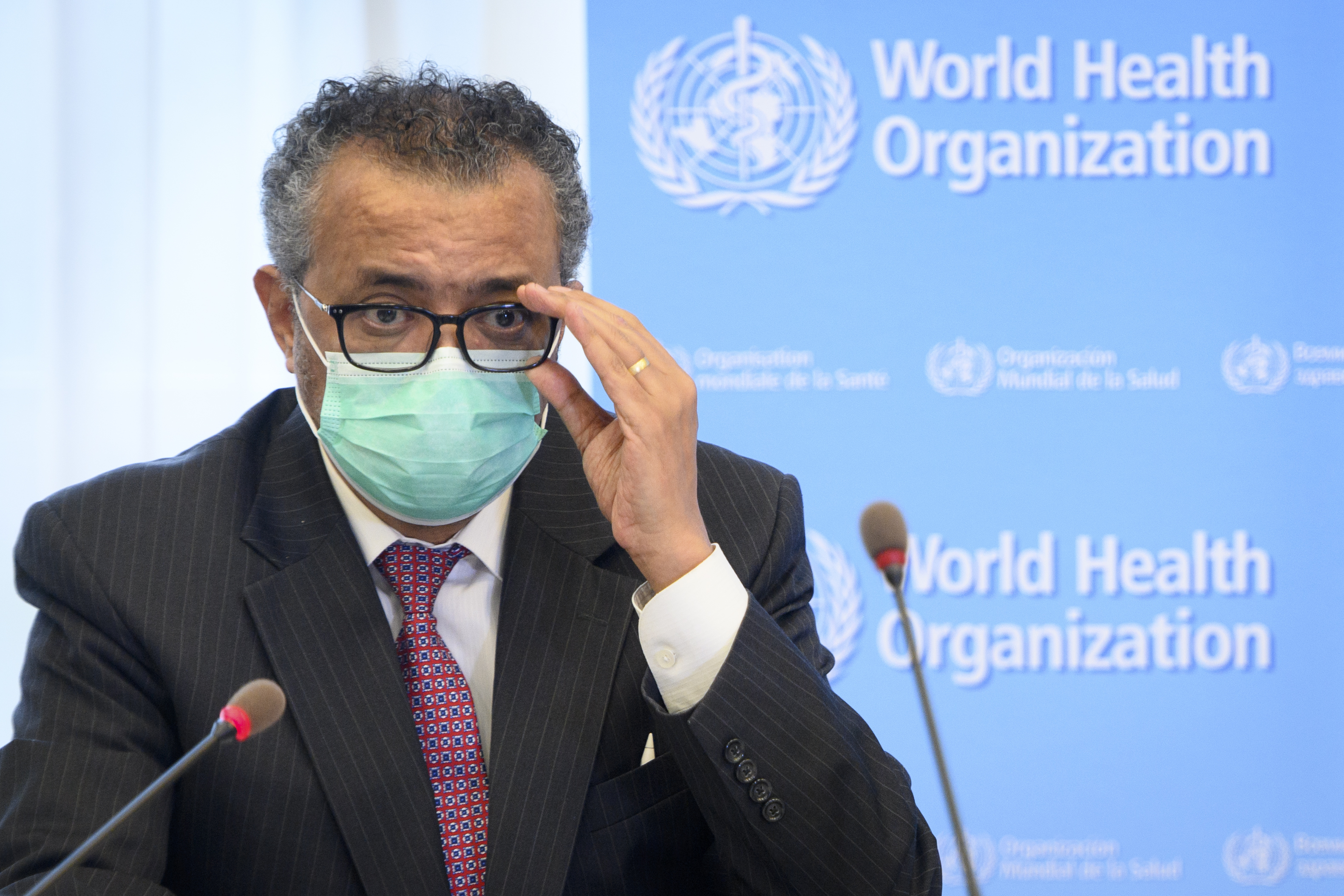 The WHO's emergency committee said in a statement: “Despite national, regional, and global efforts, the pandemic is nowhere near finished.

“The pandemic continues to evolve with four variants of concern dominating global epidemiology.

“The Committee recognised the strong likelihood for the emergence and global spread of new and possibly more dangerous variants of concern that may be even more challenging to control.”

The virus is constantly changing in order to survive in humans, with dozens of new strains arising and competing with each other in the past 19 months.

The WHO has four variants labelled “a concern” that are either more easily spread and/or weaken vaccine efficacy, including the highly infectious Delta strain that first emerged in India but has now spread globally.

Although vaccines are working to drive down the epidemic in some parts of the world, others have sky-high infection rates.

The more cases there are, the more likely a new variant will develop, scientists say.

They also warn that as more people get immunity, either through infection or vaccination, it puts pressure on the virus to evolve.

🔵 Read our coronavirus live blog for the latest updates

But at the same time, the best way to protect people is to roll out vaccines, which also drives transmission down.

The WHO committee called on all countries to support the drive to vaccinate at least 10 per cent of the population of every country by the end of September.

Not out the woods

It comes as global infections have soared to half a million daily, largely driven by the virulent Delta strain.

Cases have been rising again worldwide since the end of June, topping 540,000 on Tuesday and again on Wednesday.

The virus has reappeared in places long believed to have dodged the worst of the pandemic, with Australia facing an outbreak that has grown to almost 1,000 cases nationwide in a month.

Covid-linked deaths in Africa surged by 43 percent in the space of week, driven by a lack of intensive-care beds and oxygen, the WHO said Thursday.

Meanwhile, as the virus shows no sign of easing, the WHO is working towards the second phase of an investigation into where Covid-19 originated.

It urged China to be more “transparent”, as WHO chief Tedros Adhanom Ghebreyesus demanded more access to raw data.

"We hope there will be better cooperation to get to the bottom of what happened," Dr Tedros said.

It came after a report compiled by a team of independent experts in Wuhan earlier this year was widely criticised.

No firm conclusions were made about the origins of the virus, with instead only a ranking of a number of hypotheses.

The theory of a lab leak was given only 440 words in the March report, mostly to dismiss it.

The WHO only managed to send a team of independent, international experts to Wuhan in January, more than a year after Covid  first surfaced there in late 2019.

But China's foreign ministry spokesman Zhao Lijian insisted the country had allowed experts "to see the original data that needed special attention", although "some information involves personal privacy and cannot be copied and taken out of the country”.

For the next phase of the investigation, Dr Tedros said: "I hope there will be better cooperation, and we have continued the engagement with China, and also with (other) member states, … to get into the bottom of what happened."

Pointing to the more than four million official deaths from Covid worldwide, the WHO chief said: "I think we owe it to them to know what happened."

The WHO says up to three times more people have died directly or indirectly due to the pandemic than official figures suggest.

Covid vaccine passports WILL be required to get into Tory conference

New biography which Terence Conran tried to ban in his lifetime