UK coronavirus deaths could hit between 240 and 690 a day in just ten days, scientists have warned.

Experts at a biostatistics unit at Cambridge University now estimate cases are doubling in less than seven days. 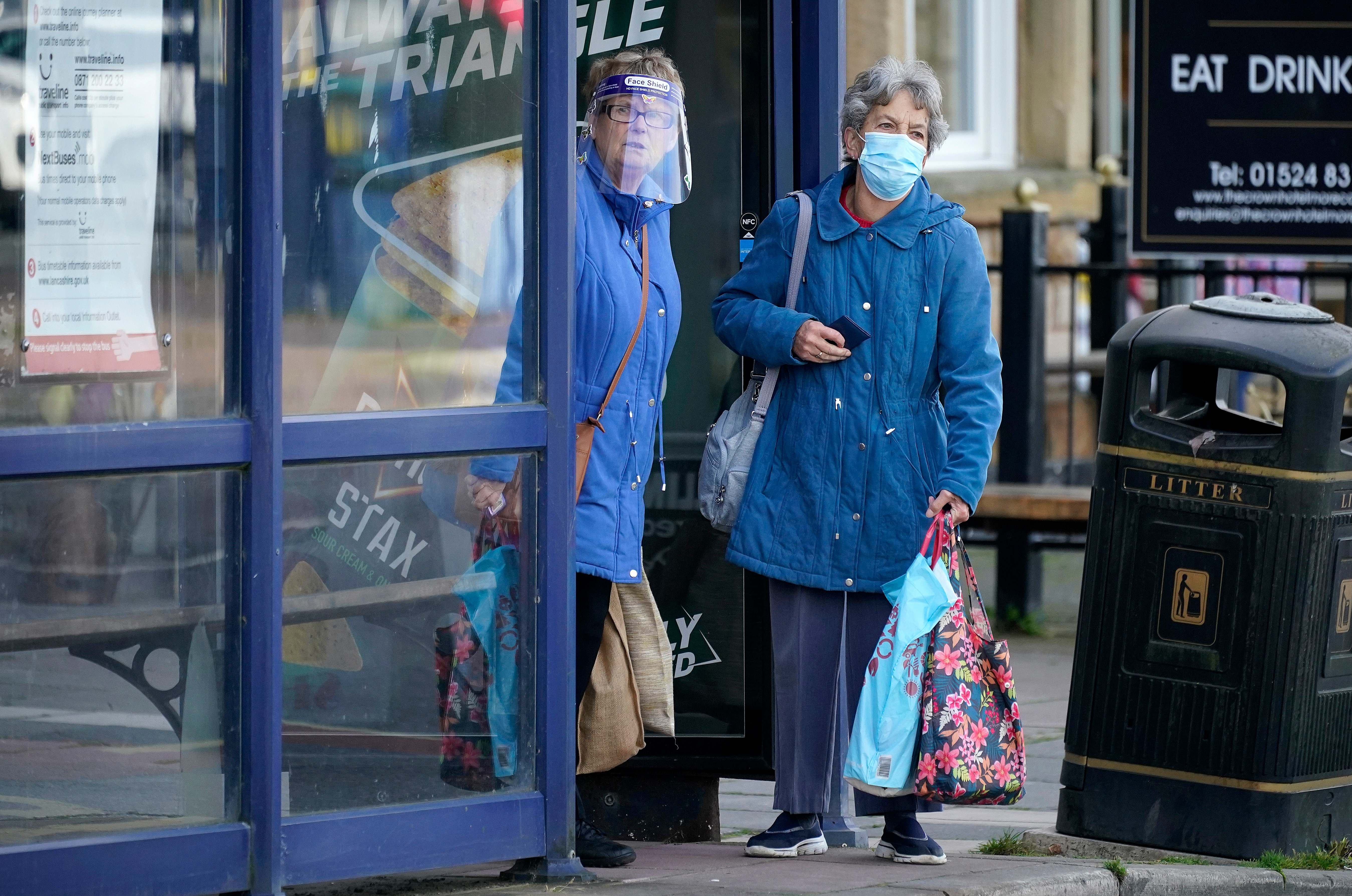 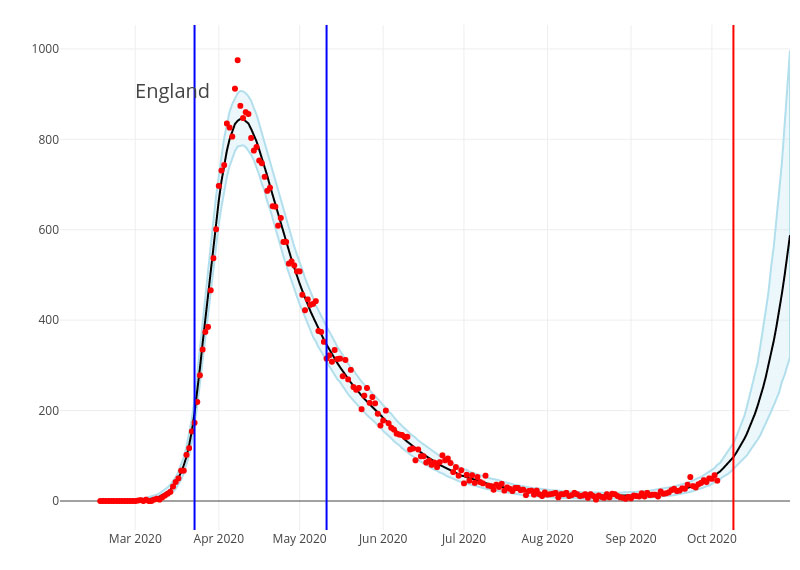 It comes as Boris Johnson is facing calls from advisors to bring in a two-week circuit-breaker national lockdown as cases grown throughout the country.

He has so far held off on doing so, arguing the three-tier local lockdown system will work to nip any growing hotspots in the bud.

The Medical Research Council published their predictions on the epidemic's growth on October 12.

In the report they say a "substantial" amount of those infected with coronavirus are asymptomatic.

It says: "Our current estimate of the number of infections occurring each day across England is 47,000.

The report has gone to the Scientific Pandemic Influenza Group on Modelling, which gives information to the Government via SAGE.

The study estimates the current R rate in London is about 1.4, with the North West, North East, Yorkshire, East of England and South East at 1.5.

It comes as Lancashire will go into Tier 3 at midnight tonight, with Greater London, Essex, Elmbridge in Surrey and York among eight areas going into Tier 2.

It is not unusual to see sudden jumps in coronavirus case and death statistics due to lags in reporting and errors made.

PHE had failed to record thousands of cases, with it claimed the miscount was down to a computer glitch.

The 15,841 cases had failed to upload between September 25 and October 2 as an Excel spreadsheet reached its maximum size.

And in March we did see a sharp rise in cases and deaths, before they steadily started coming down again.

A new study has claimed just 0.05 per cent of healthy people under the age of 70 who are infected with coronavirus will die from it.

The estimate by controversial epidemiologist Dr John Ioannidis and published by the World Health Organisation implies just 1 in 2,000 healthy under-70s will die from coronavirus.

And the death toll has risen to numbers not seen since the beginning of June.

On Tuesday, another 143 deaths were recorded – the highest total since June 3, when 155 people died.

The UK's death toll has now reached 43,293 – although separate figures published by the Office for National Statistics show there have now been 58,500 deaths registered where Covid-19 was mentioned on the death certificate.

Quarter of Britons could be tested for coronavirus to shorten lockdown

Teachers complain about having to do pupils assessments themselves