A TERRORIST who said he'd swim the English Channel to join ISIS could be freed and back on to the streets next month.

Zakariya Ashiq, 25, had moaned that living in the UK was worse than being a "slave" and a "pig". 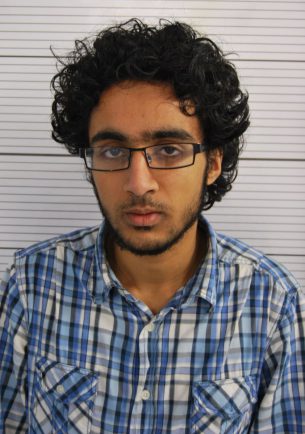 The jihadi was jailed for six years in 2015 after being convicted on two counts of preparing acts of terrorism.

Now The Sun Online can reveal Ashiq, from Coventry, Warwickshire, will appear before Parole Board officials next month in a bid to rubber-stamp his freedom.

In WhatsApp recordings sent to pals, Ashiq bragged he was "literally" going to swim the Channel.

He said: "There's no point in me sitting there, living a life like a slave, like a pig."

Ashiq's hearing is set to take place towards the end of July.

A Parole Board spokesman said: “We can confirm the parole review of Zakariya Ashiq has been referred to the Parole Board and is following standard processes.

“Parole Board decisions are solely focused on what risk a prisoner could represent to the public if released and whether that risk is manageable in the community. "

His case comes days after The Sun revealed one of Britain's most dangerous jailed terrorists has been freed four and a half years early from prison. 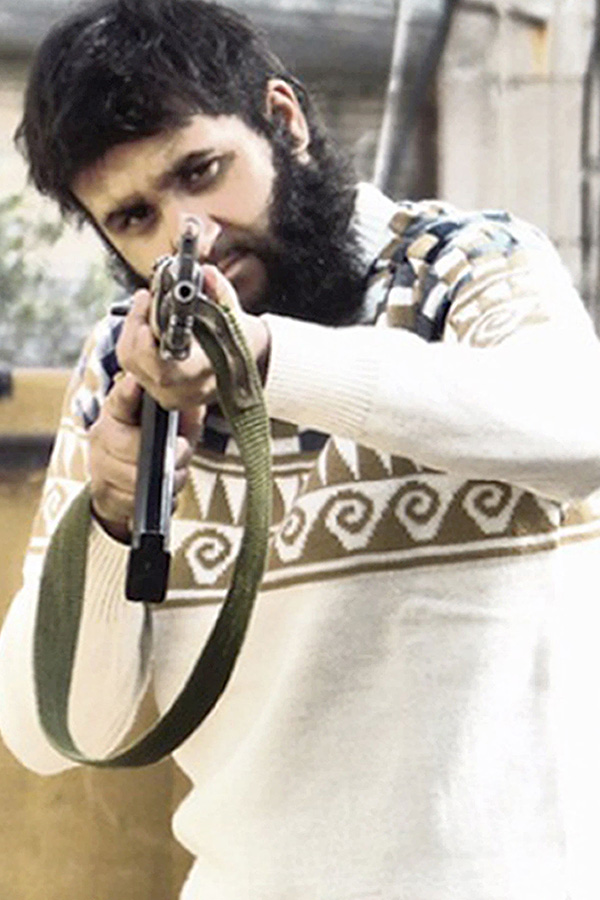 Yusuf Sarwar got 13 years in 2014 after joining a terror group in Syria where he plotted to kill Brits.

But following a meeting of probation officials Sarwar, 29, will be freed next month.

Terror fanatic Rangzieb Ahmed, 45, was jailed for life in 2008 for plotting attacks against the UK, but is to go before a parole board later this month.

Chris Phillips, former National Counter Terrorism Security Office chief, said: “What type of system puts the public at risk like this? This is yet another disaster waiting to happen.”

Khan was freed on licence after hoodwinking officials into believing he'd turned his back on Jihad.

The 28-year-old jihadi had been released on licence 11 months before after serving half a 16-year term for plotting terrorism.

He lulled community supervisors into believing he was reformed and failings by MI5 and the police contributed to the deaths, the inquest heard.

Jurors also ruled there was ­serious deficiency in a multi-agency panel responsible for ­monitoring him. This included police and probation services. 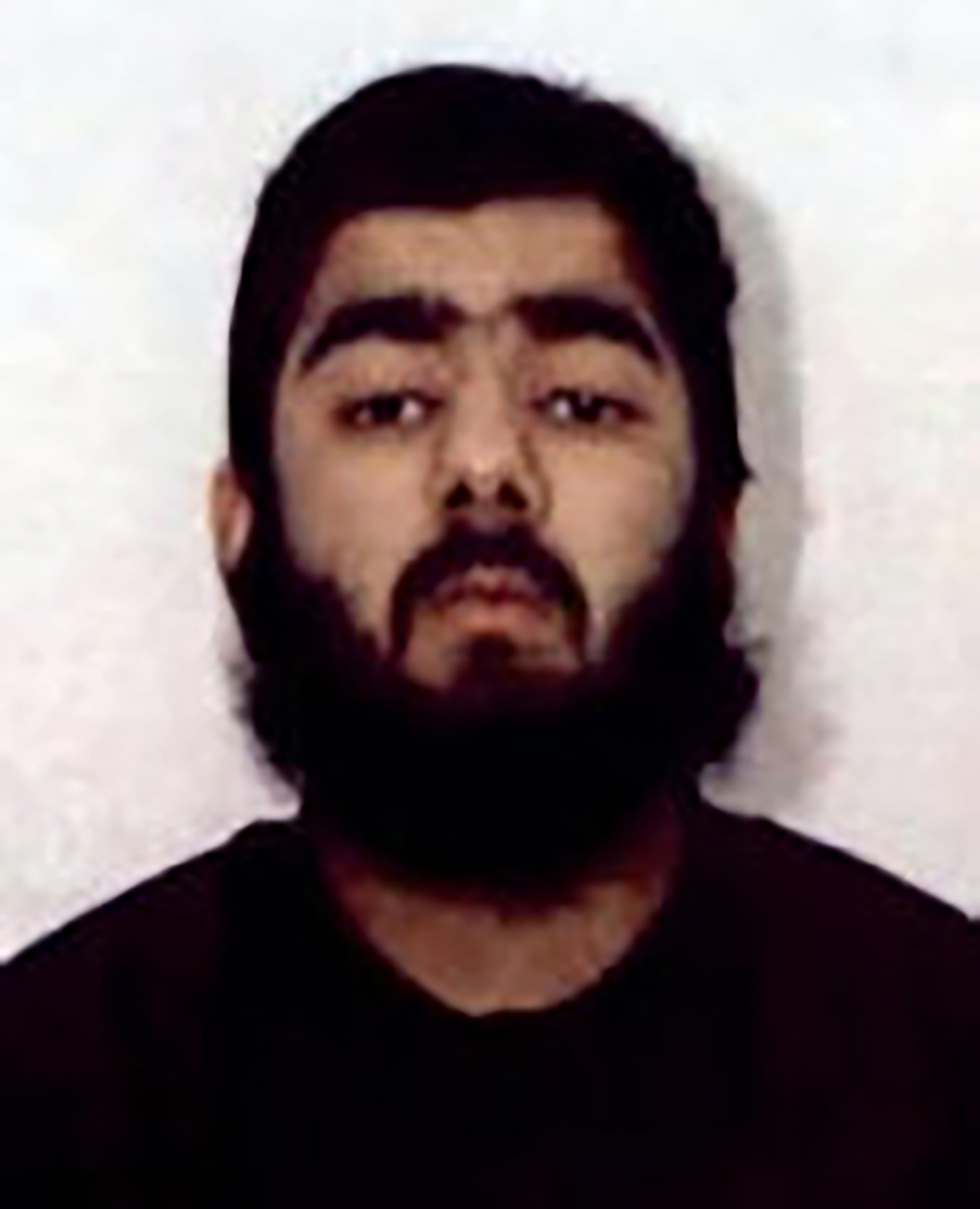 What are FFP3 face masks and where can I buy one?