Police are hunting a suspect who was caught on CCTV calmly walking away from a church after a 19-year-old woman was sexually assaulted.

The teenager was subjected to the attack as she walked through the grounds of St Peter’s Church in Wolverhampton on October 17.

West Midlands Police have now released footage of a man wanted in connection with the sex attack over a month on from the incident. 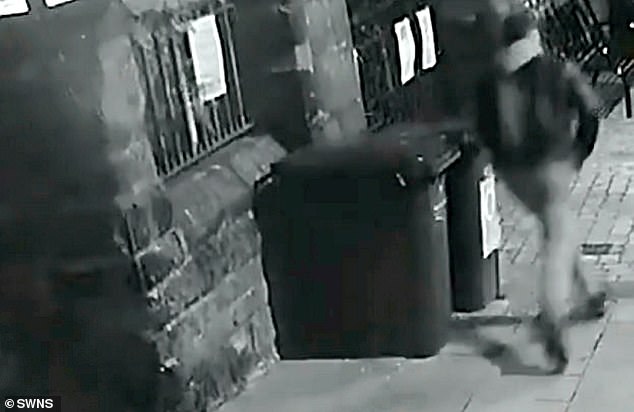 It shows the suspect casually strolling away from the church in the aftermath of the attack before breaking into a jog as he reaches the main street.

Officers posted the footage on social media in a bid to track the man down and have urged anyone who recognises him to get in touch.

A force spokesperson said: ‘Do you know who this is? 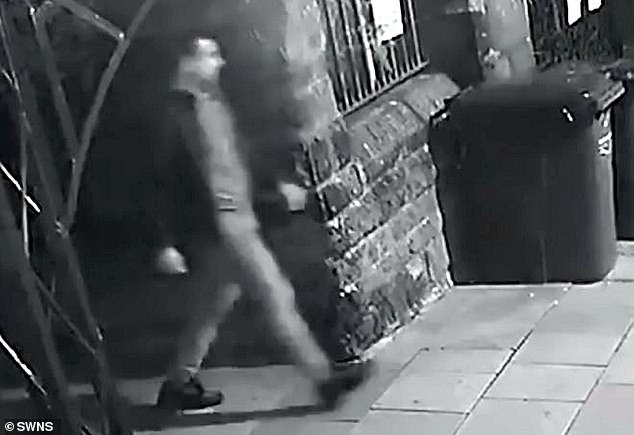 CCTV of a man fleeing the scene of a sexual assault outside St Peters Church, Wolverhampton

‘We want to speak to him after a woman was sexually assaulted outside St Peter’s Church in Wolverhampton between 9.45pm and 10.15pm on Saturday 17 October.

‘The 19-year-old woman was inside the grounds of the church when she was approached by a man. He sexually assaulted her before running off.’

Teenager, 16, who did 'dance of death' after stabbing pupil jailed