A MILITARY fighter jet fired a warning shot at a civilian aircraft flying above Delaware while President Biden was staying at his Greenville home last weekend.

The small aircraft violated restricted airspace around 1pm on Sunday. 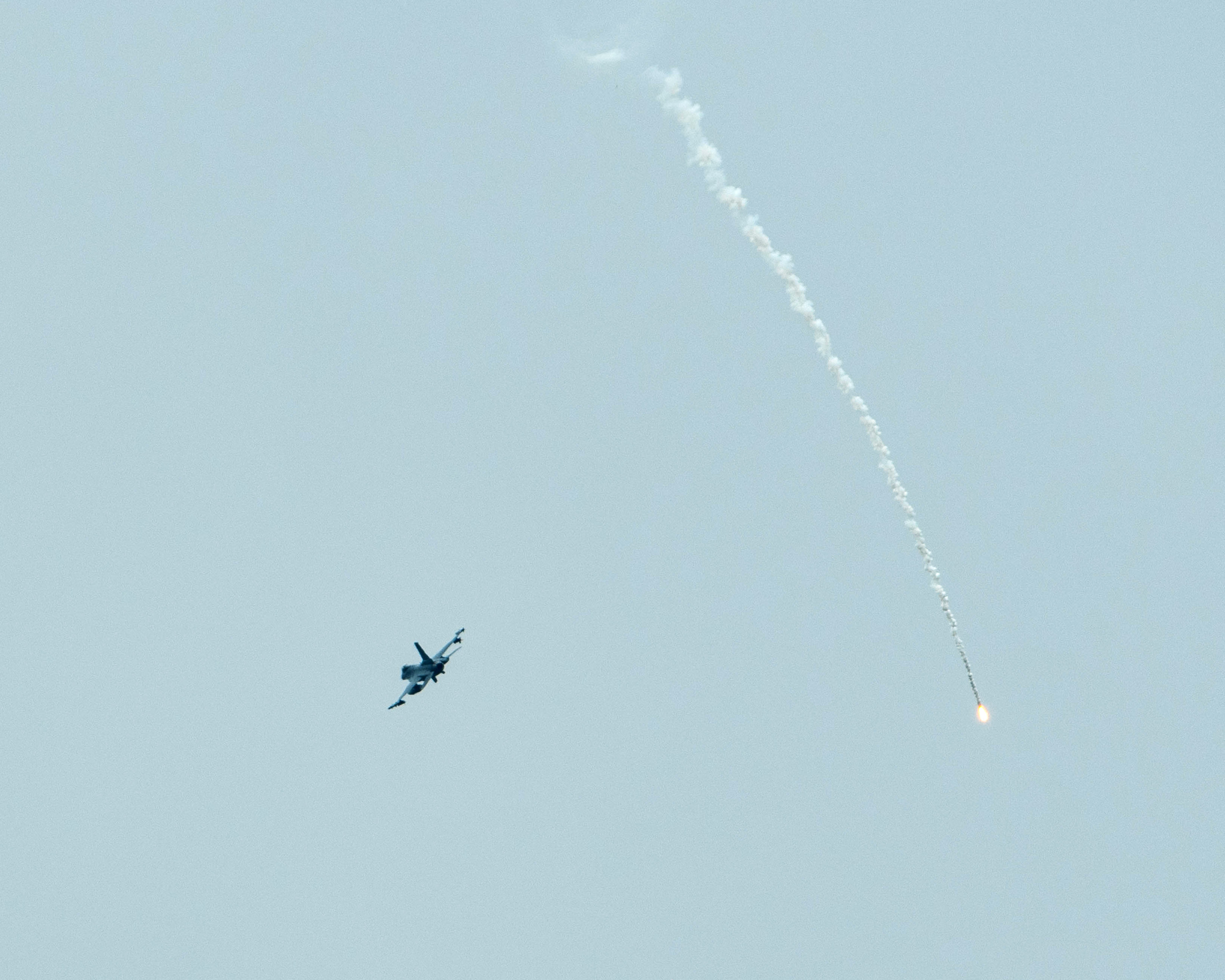 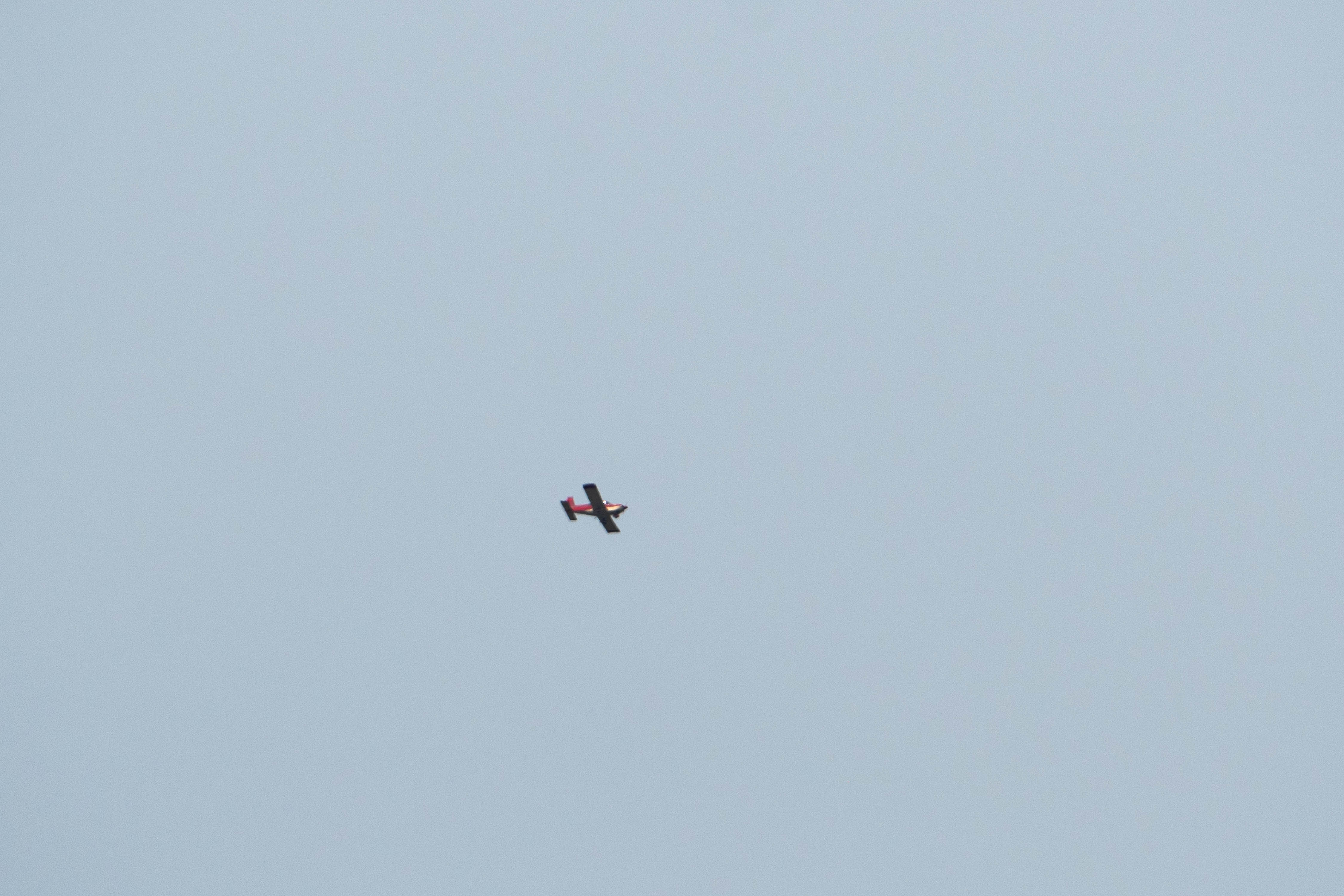 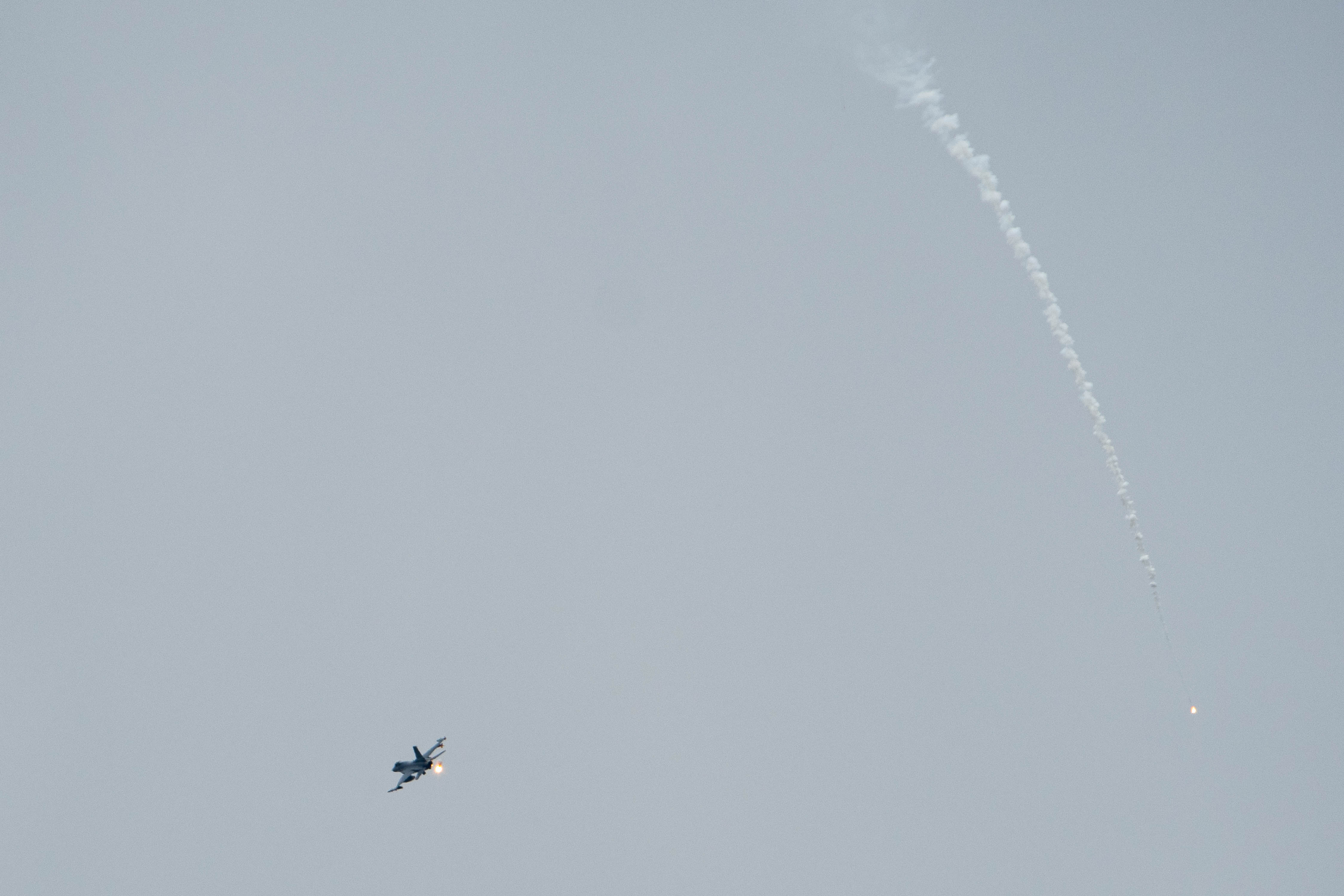 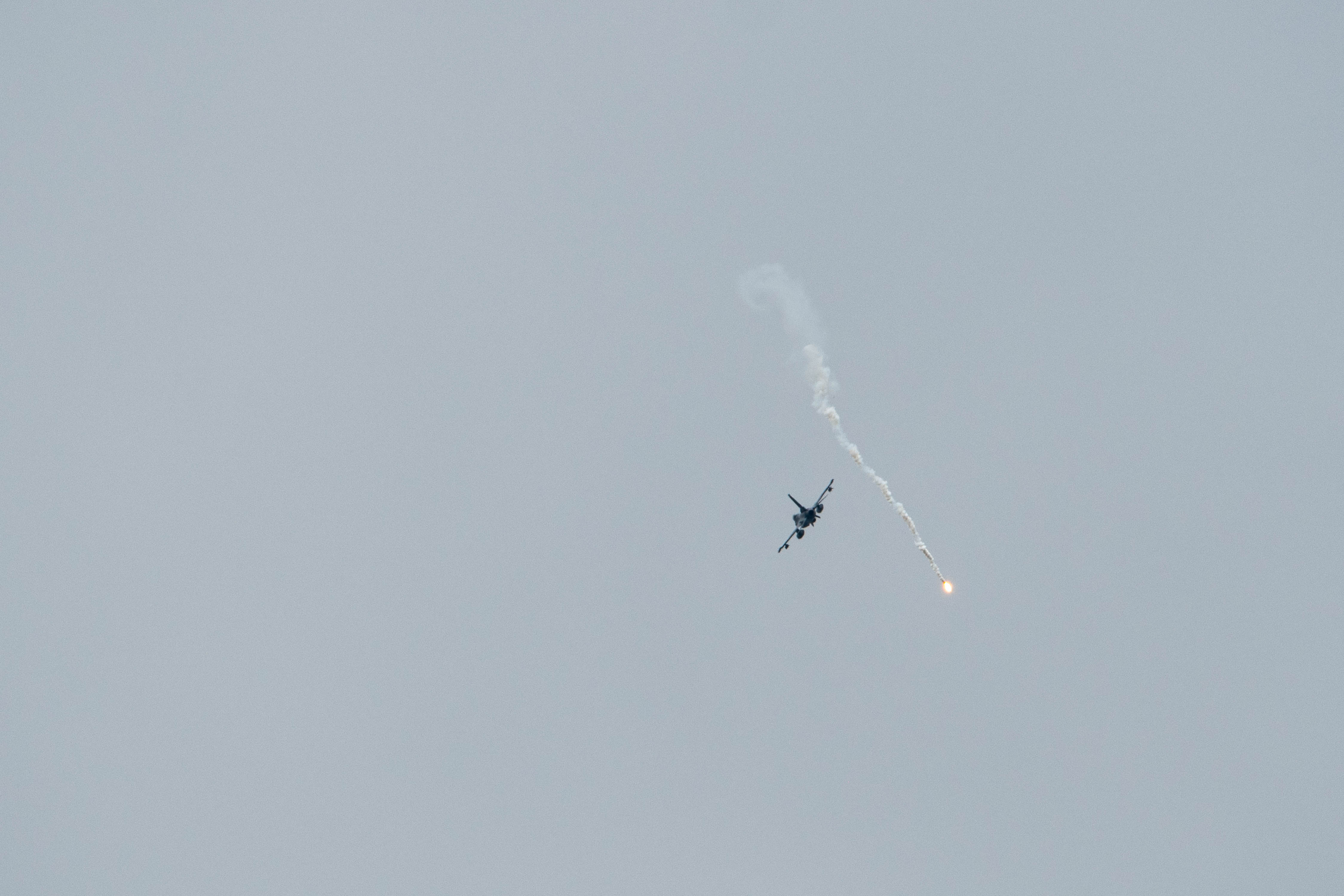 Delaware Online reported that the plane was a Grumman AA-5 Tiger.

The US Secret Service fired flares at the aircraft which was redirected to New Garden Airport in Pennsylvania.

A spokesperson from the US Secret Service said "Per standard protocol, the aircraft was intercepted, and the pilot redirected to a local airport."

Photographer Amy Dragoo captured photos of the aircraft and spoke about witnessing the interaction. 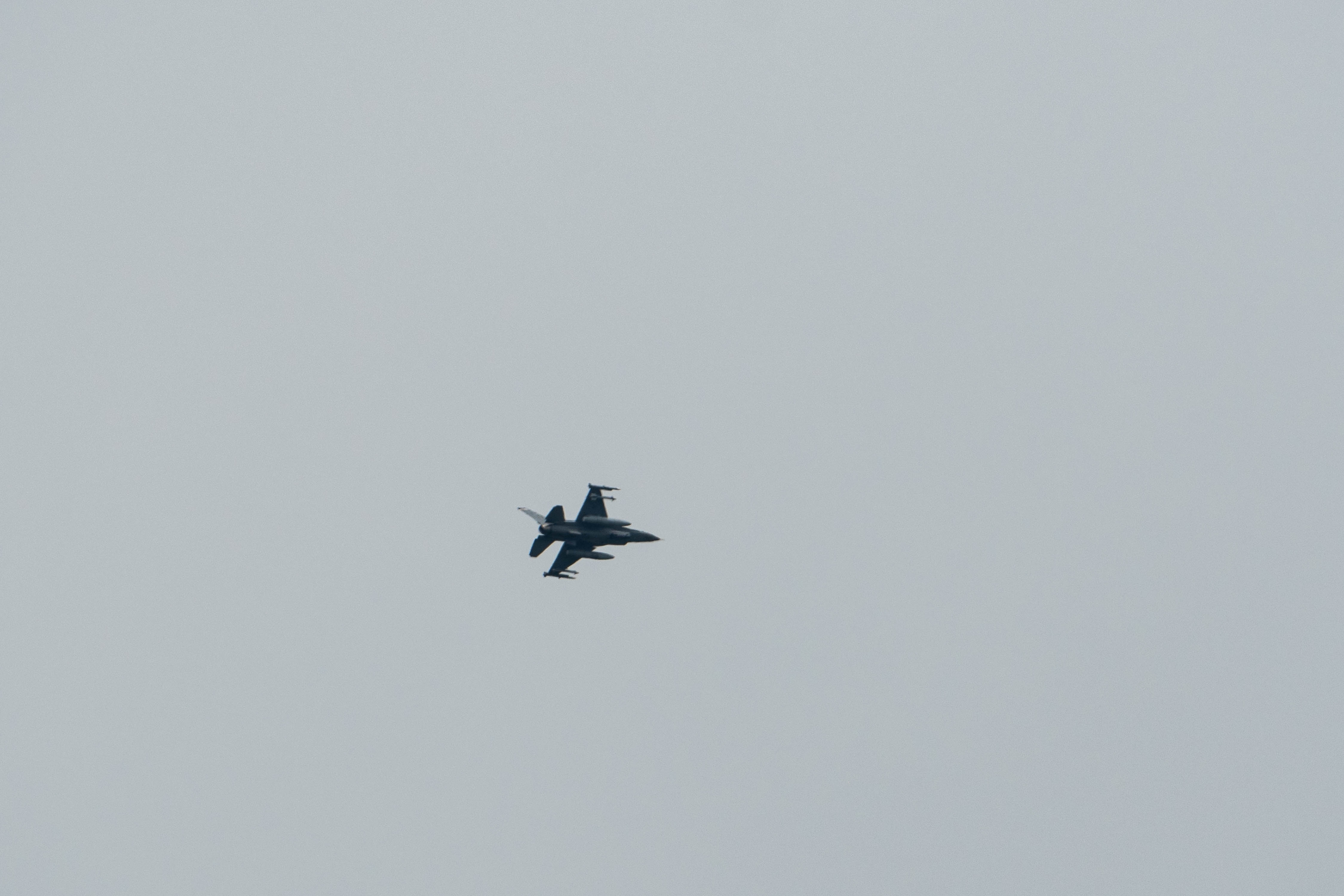 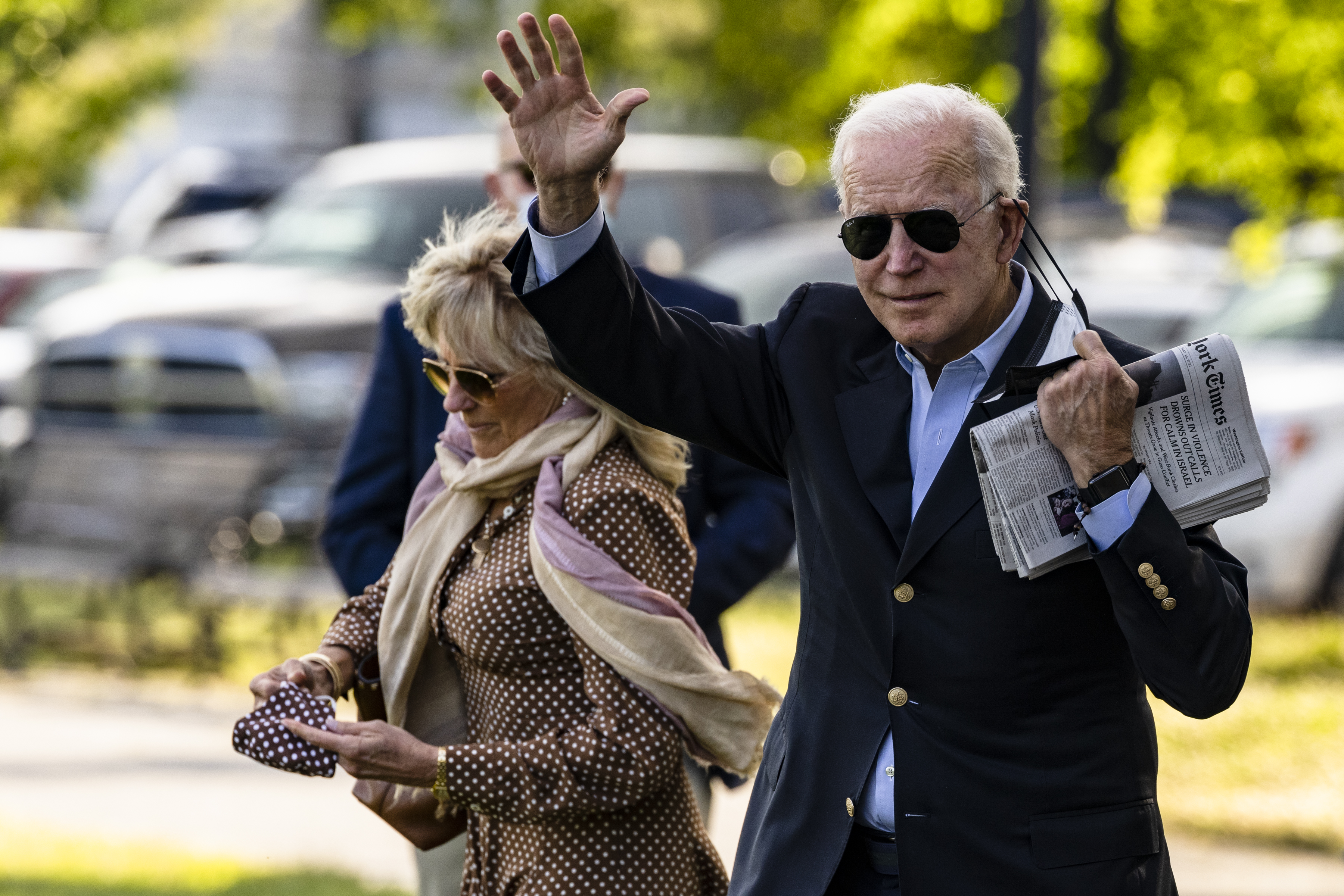 "I heard the jet, and watched it circle northwest of me and head back towards Baltimore. After it launched a round of flares, I thought it must have some connection with the Aberdeen Proving Grounds."

She continued, "It was at that point I remembered Biden was in town and I realized we were in a no-fly zone.

The jet then circled back around, and I lost track of the small plane as I tried to grab the jet in focus with the camera. It was the second pass when I captured the flares being fired."

There is a no fly zone over the area anytime President Biden is in his Greenville, Delaware home.

She wrote that the pilot "accidentally flew into the airspace, where POTUS was in town, BUT a local airport says the constant [temporary flight restrictions] are hurting business."

She continued "New Garden Airport in Chester County is just inside the NO fly ring, when President Biden goes home to Wilmington. Meaning sales and flight operations at the local airport are down. 85 percent of its business happens on weekends."