A SUPERMARKET worker has been praised by a mum after comforting her little girl who was suffering from a panic attack.

The kind Sainsbury’s worker let the youngster help her on the tills, letting her scan all the items of food. 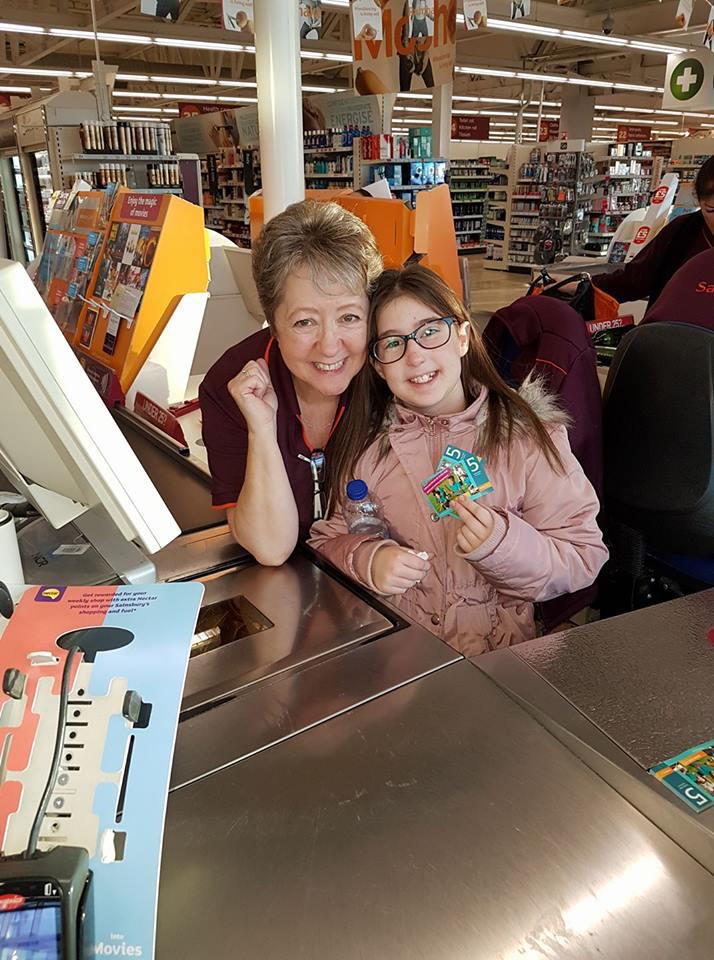 Now mum Helen Martin has taken to social media to say thanks to the woman she calls a “star”.

Mum-of-one Helen, 39, says that her daughter Cordelia suffers with panic attacks triggered by alarms so when the lights dimmed in the store in Cannock, Staffordshire it caused the nine-year-old great distress.

She wrote yesterday: “Every since my daughter was little she has suffered with anxiety panic attacks triggered by alarms and loud noises or in large environments where she is not comfortable like airports and supermarkets." 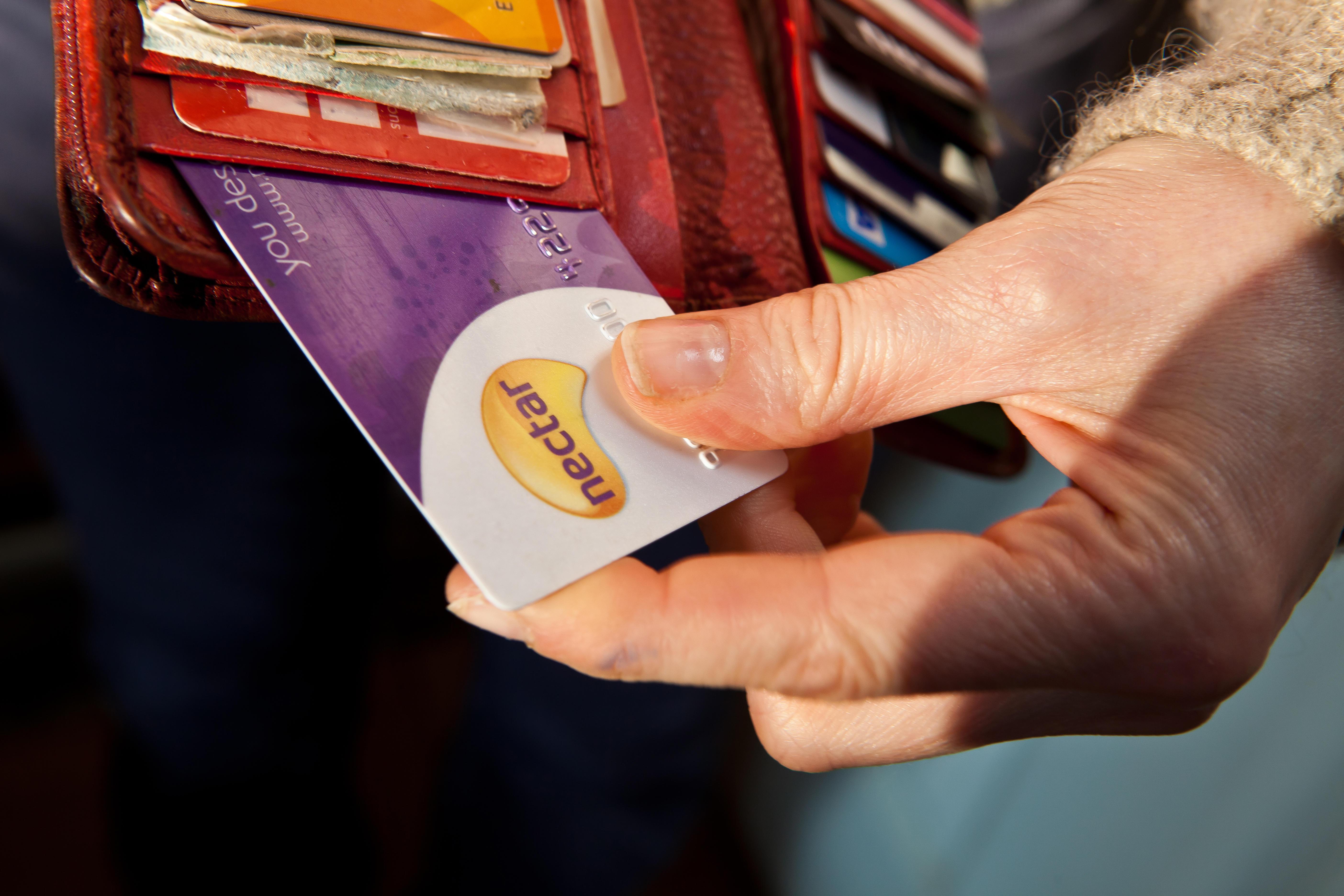 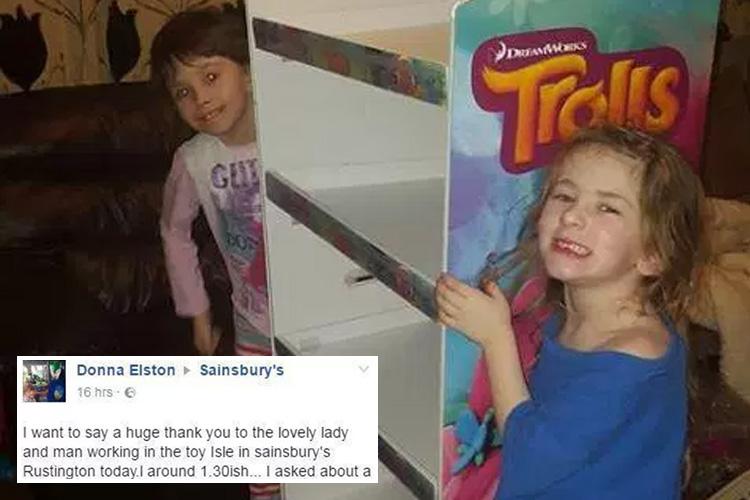 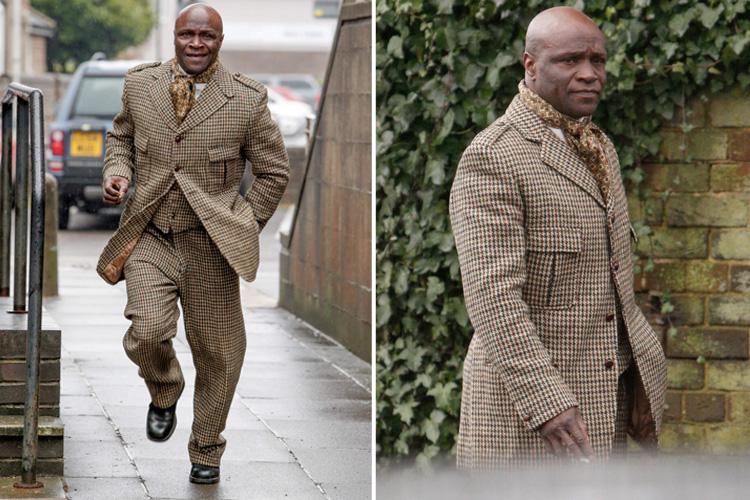 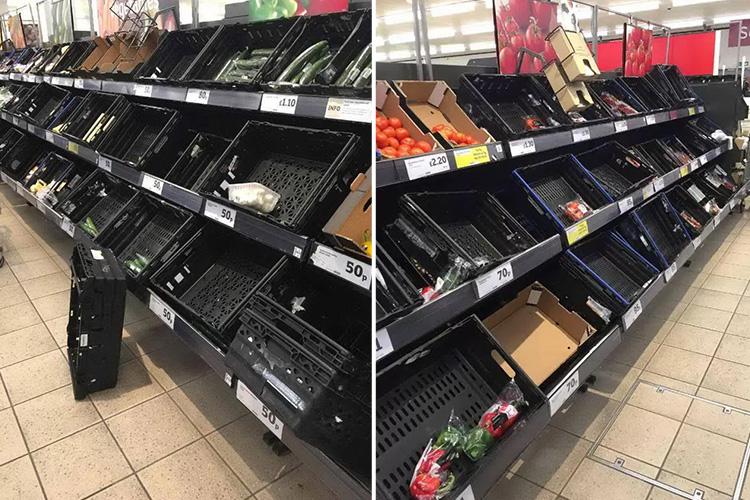 The mum added: “A few years ago she was in Sainsbury’s when they did a fire alarm test and it completely traumatised her.

“It took two years to get her to go back into Sainsbury’s and even now we have to ask if there are any schedule alarms before she will venture around the store.

“Today we went and did a bit of last minute shopping and as we were at the checkout they dimmed the lights to indicate the store was closing soon.”

“Immediately she started panicking as she thought an alarm was about to go off she wanted to run and got extremely upset.”

But Helen said the checkout worker “could see something was wrong” and immediately began to help.

She added: “I was trying to comfort her to allow me enough time to pay for the shopping.

“I explained the problem and how the lights dimming had caused her to panic and she was just so lovely.

“She came around the checkout and asked my daughter to help her scan the shopping, coaxed her into her seat whilst we dried her tears and completely distracted her by letting her scan all the food.

“I cannot tell you how much this meant to me and my daughter. I was overwhelmed with gratitude and emotion that she managed to turn such a negative experience into such a lovely one. My daughter actually left smiling and was so proud of herself.

I was in such a tizz I never even asked the lady's name. To me she is a Star.”

It comes days after Sainsbury’s workers in were praised for their generosity for giving a young boy with autism a display from his favourite film.

Russians spending 40% of their disposable income on food

Less than HALF of Britons will get coronavirus vaccine