A RESTAURANT has shamed a couple who did a runner by releasing CCTV footage of a woman hiding behind a van, after they posted a bad review on TripAdvisor.

The couple scarpered after saying they were going out for a cigarette – the video shows the woman crouched behind the back of a van before dashing off, presumably to where her date was waiting. 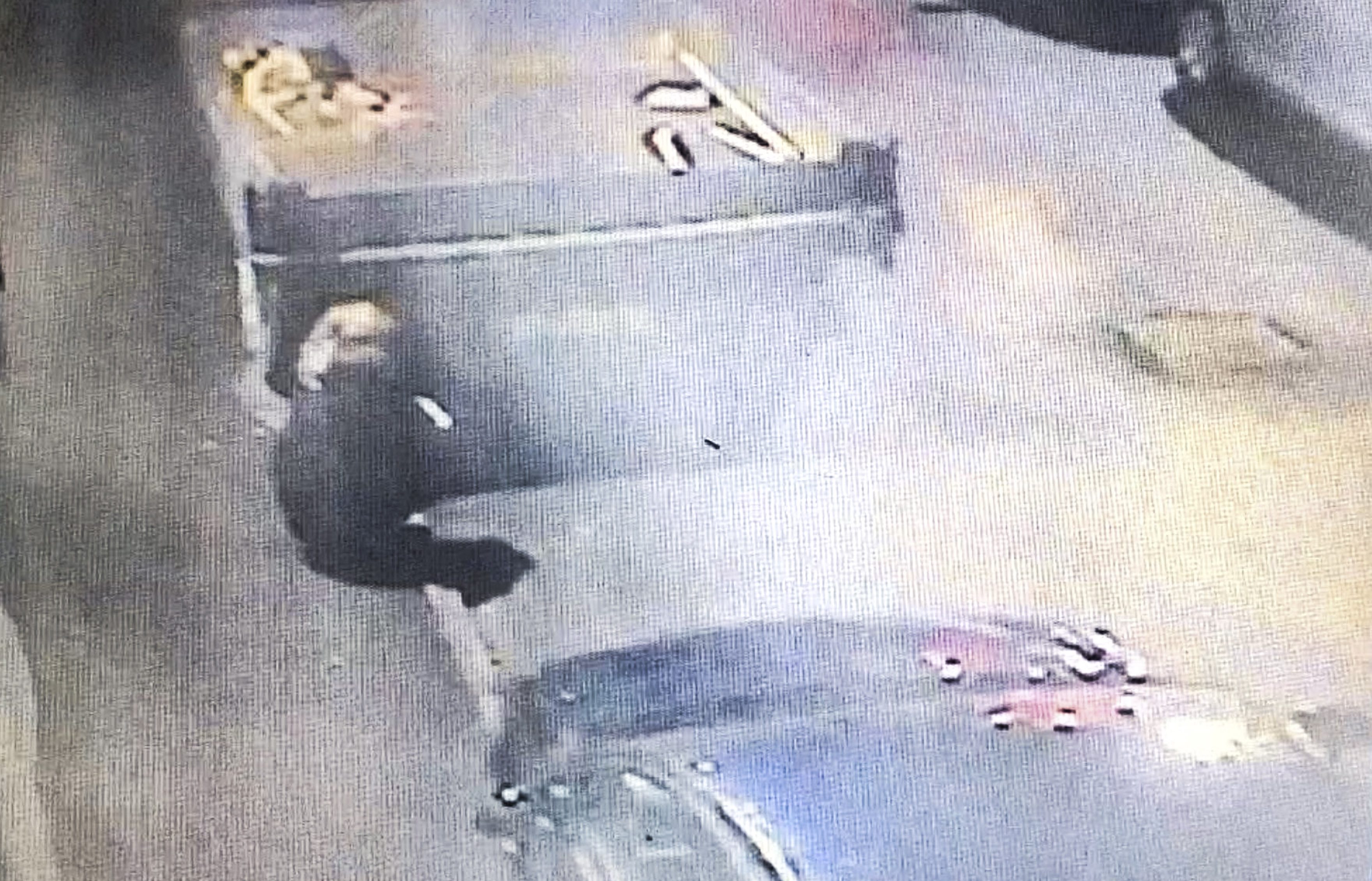 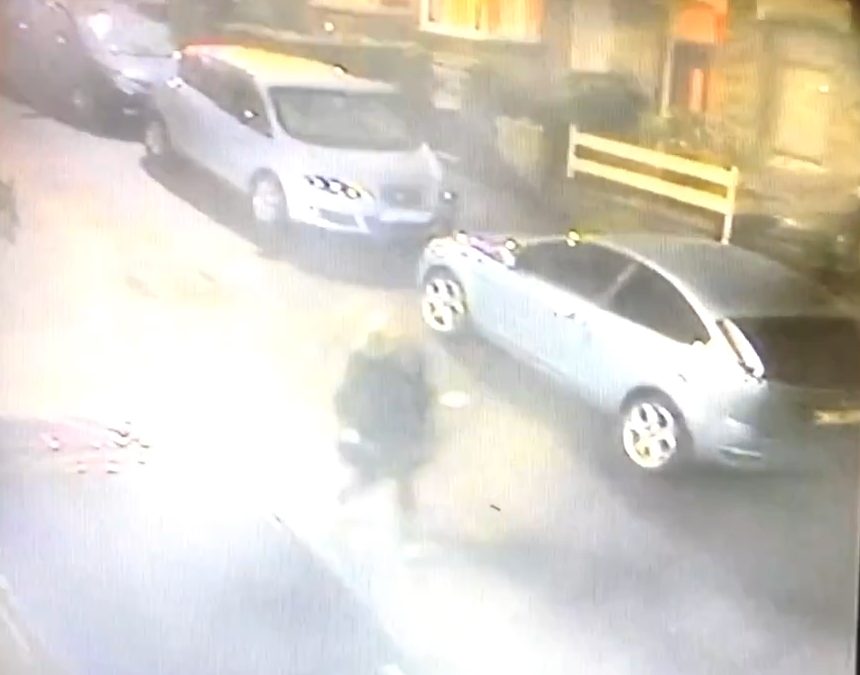 Restaurant owner Vito Ciaraolo, 53, posted the footage after being shocked by the audacity of the couple, who posted the review after being tracked down and made to pay for the meal, eight months after they had eaten it.

Shortly after seeing the review titled "The worst and most over priced place to eat in Sheffield" Mr Ciaraolo realised who had posted it.

The couple had done a runner from his restaurant, Vito's in Walkley, Sheffield, without paying for an £80 bill.

Mr Ciaraolo, who has appeared in hit BBC show Peaky Blinders, said: “They just seemed like a regular nice couple.

“They had some garlic bread, some nibbles, wine, beer and two steaks.

"They said they were going out for a cigarette, like many customers do, but when I went out they were nowhere to be seen." 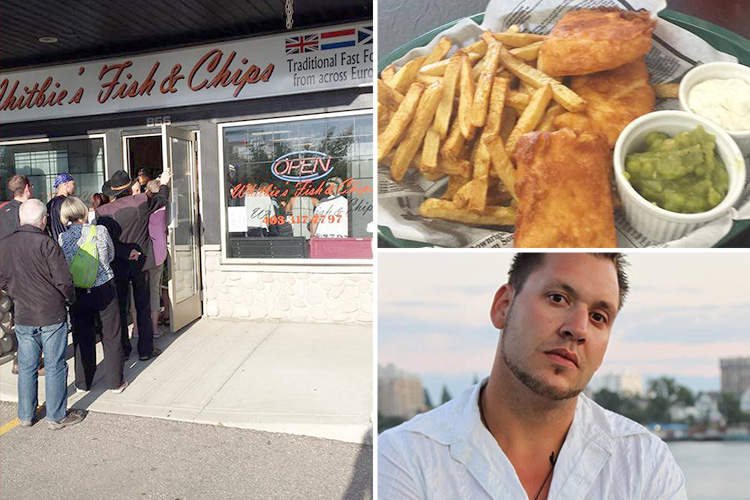 i get fry with a little help from my friends

Struggling chippie flooded with new customers after one man's review 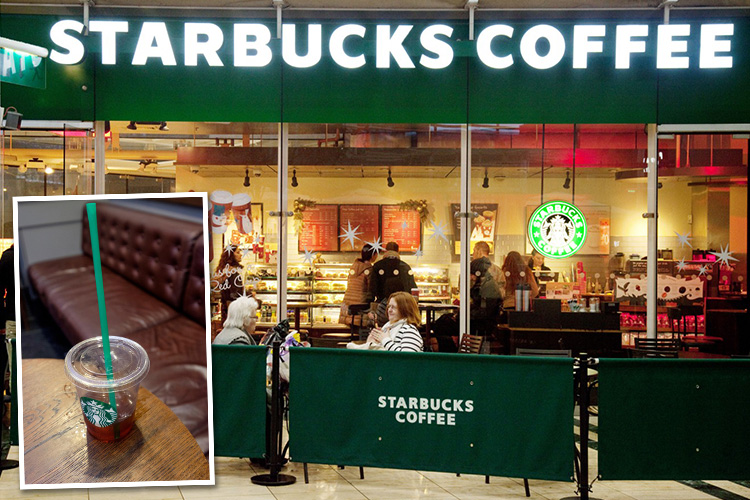 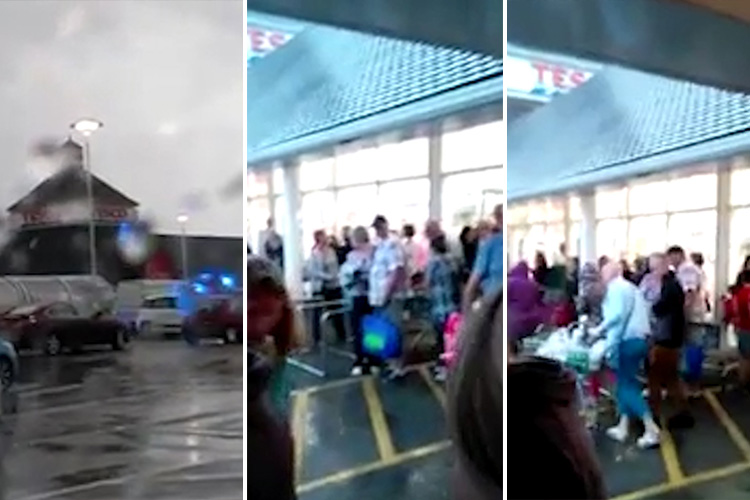 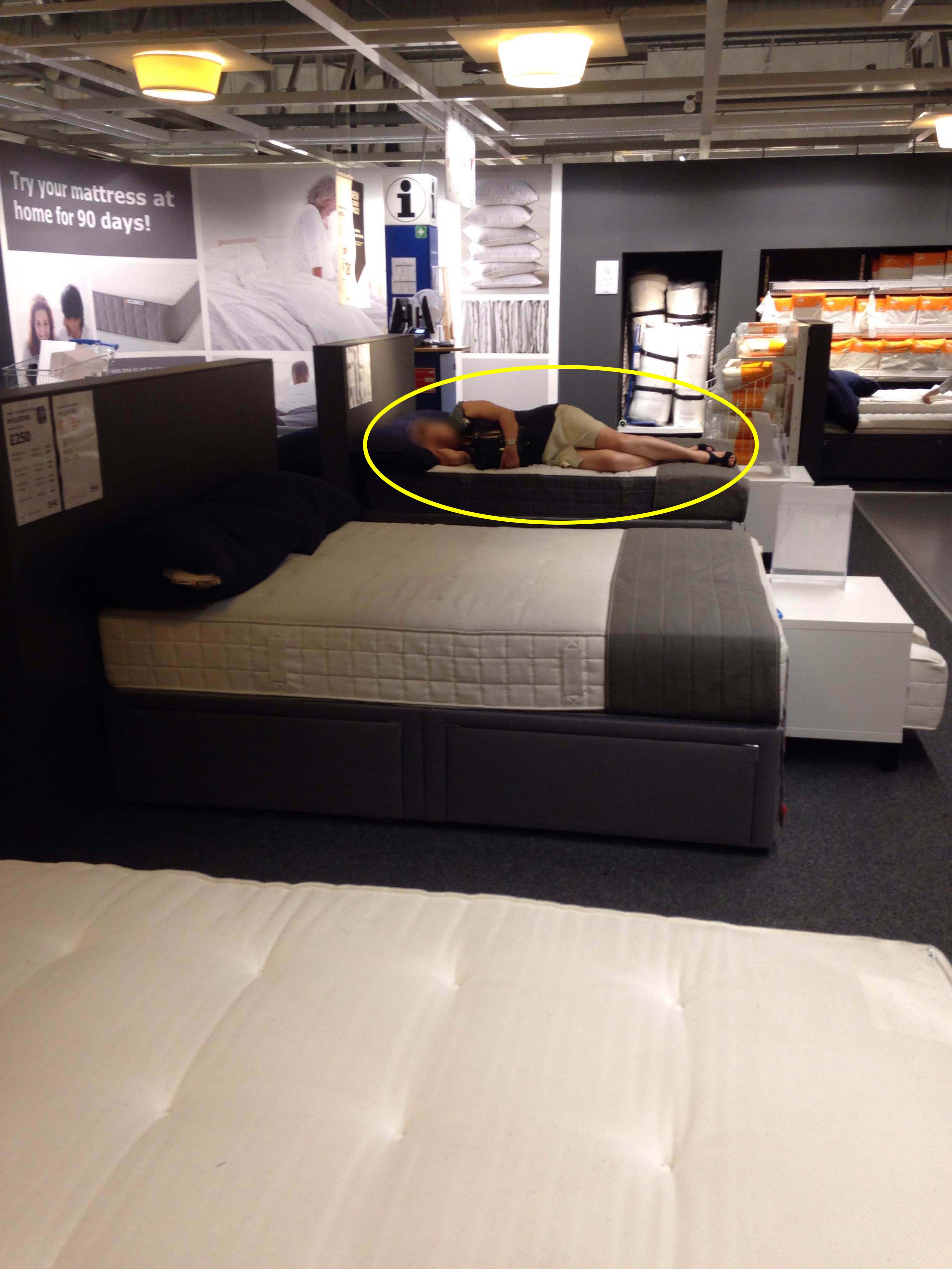 Mr Ciaraolo continued: "It was only when I checked the CCTV that I realised they had done a runner. I could not believe the footage when I saw the woman crouching down behind a car. It was like something you would see on TV.

“It took eight months for the man to be caught by South Yorkshire Police and he recently paid for the meal, which I decided to give to local charity Paces.

"I thought that was it but then a customer told me about a review on Trip Advisor. No one complains about a meal they had eight months ago so I knew it was the man’s way of revenge.

Footage of the woman crouching behind a flat bed van  had been passed to South Yorkshire Police, who eventually found the man and forced him to pay the bill.

Mr Ciaraolo, who is a chef and has been running the restaurant for over 25 years, was made aware of the man’s review by another customer.

The review, which contains a number of spelling mistakes read: "Went here on a date, for starters was severed raw garlic bread that fell to pieces as you picked it up, tasted discusting, for the main we had too freezing cold steaks with sauce on top that had turned to skin the veg that came with it was so raw it nearly broke my teeth.

"Vito does not have any idea how to cook ! How this place is still open I have no idea ! It probably is the worst but most expensive place to eat in Sheffield! Warning to all don't go there (sic).” 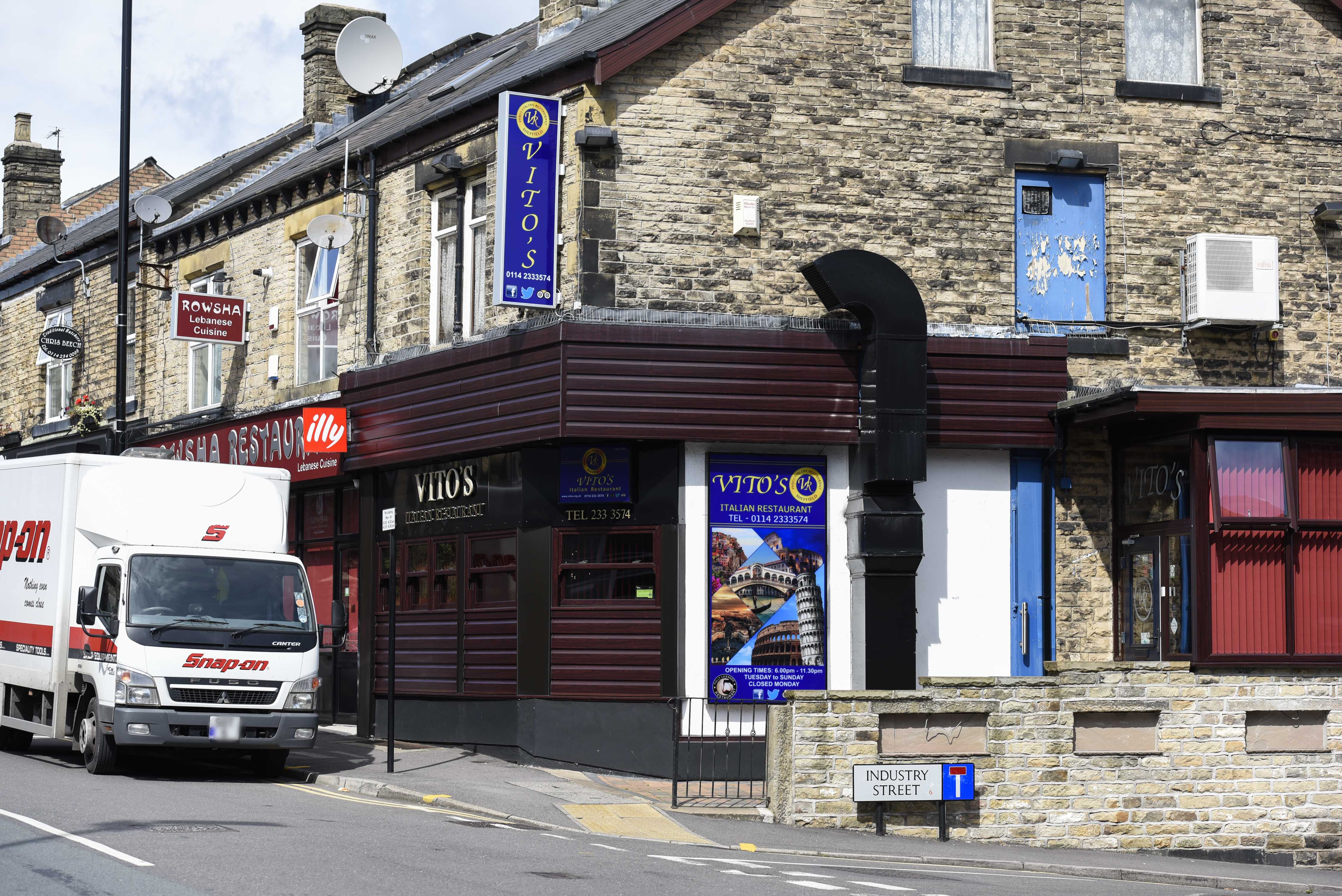 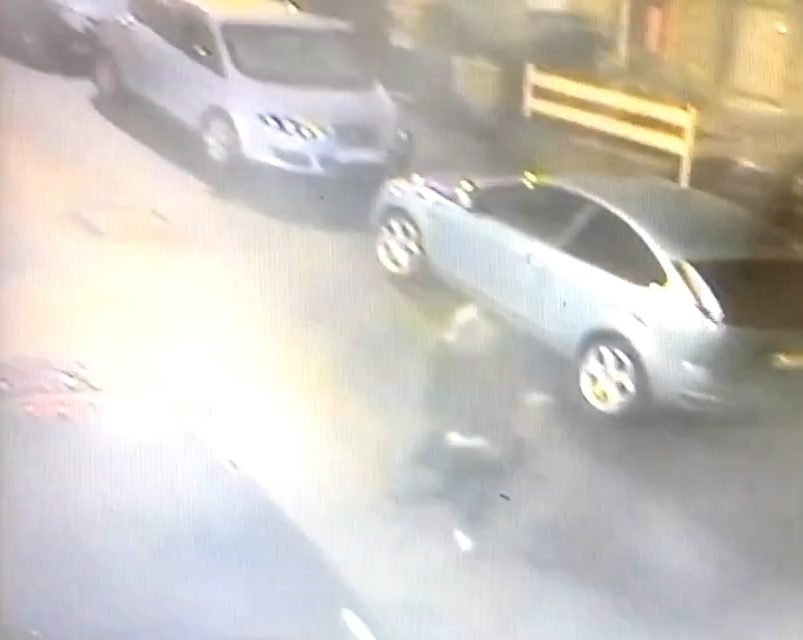 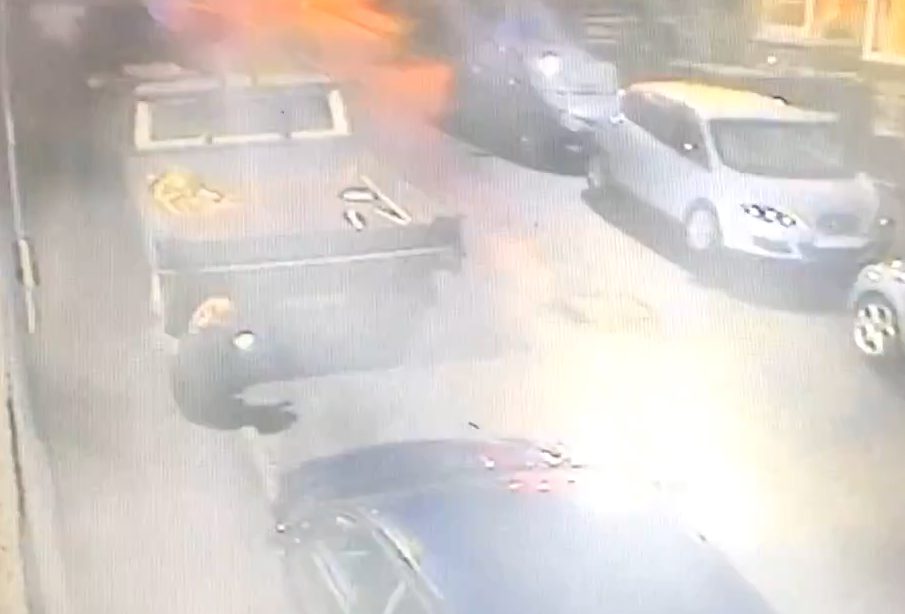 The man’s post was later removed by Trip Advisor after Mr Ciaraolo contacted the site and explained what had happened.

In his response to the review Mr Ciaraolo said: “Your slanderous review comes as no surprise based on how you behaved after dining at my restaurant.

"You fail to mention that after eating all of your meal you subsequently did a ‘runner’ and did not pay for the food you ate.

"Luckily your antics were captured on my CCTV system. I would therefore invite anyone reading this review to take a look on my Facebook restaurant page and view the CCTV footage to witness your disgraceful behaviour.

“You simply came for a meal at my restaurant when you knew from the word off you had no intentions of paying.

"After finishing your meal you did not complain about anything, you merely said that you were popping outside for a cigarette (as some customers do).

"However you then decided along with your delightful "date" (the one hiding behind the skip on the CCTV footage) that you would not pay the bill – what a nice way to impress a woman!"

Mr Ciaraolo's post has been shared more than 18,000 times.

Return to the office is under strain, but all is not lost