The rapper, who also went by Zoovie Kece, was reportedly gunned down on Halloween morning. 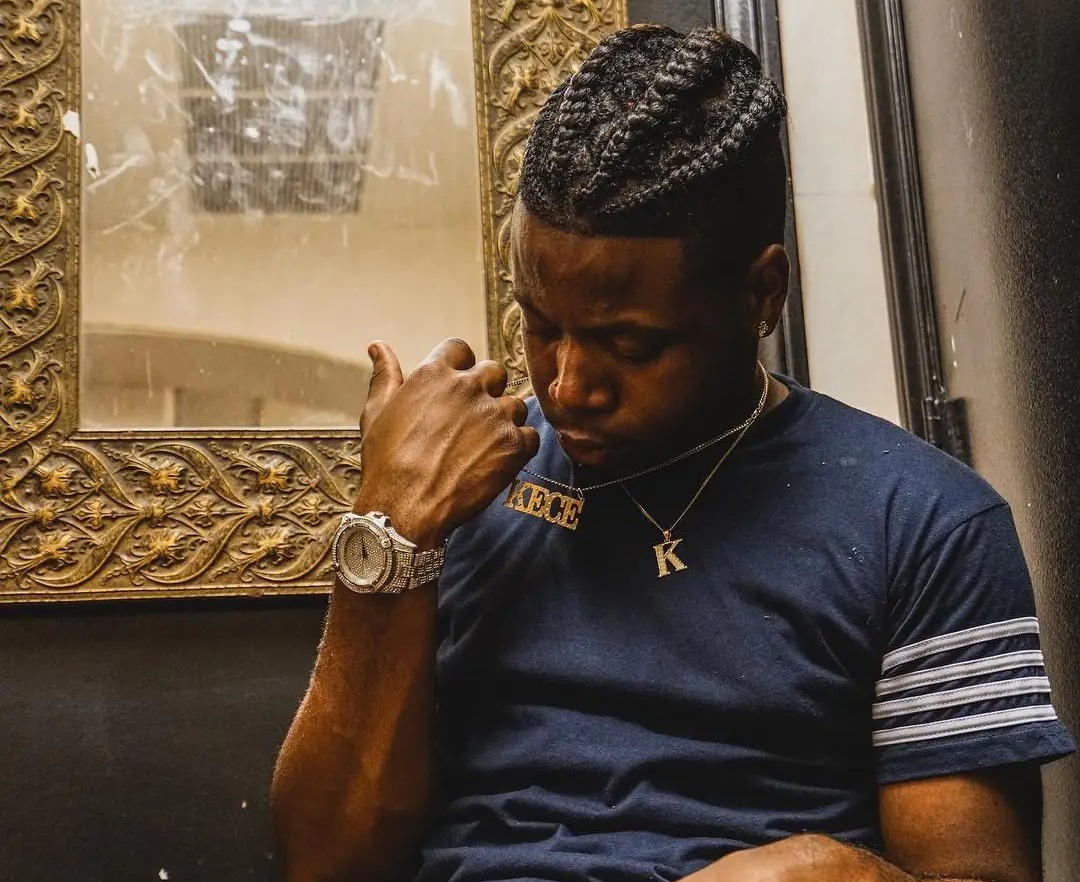 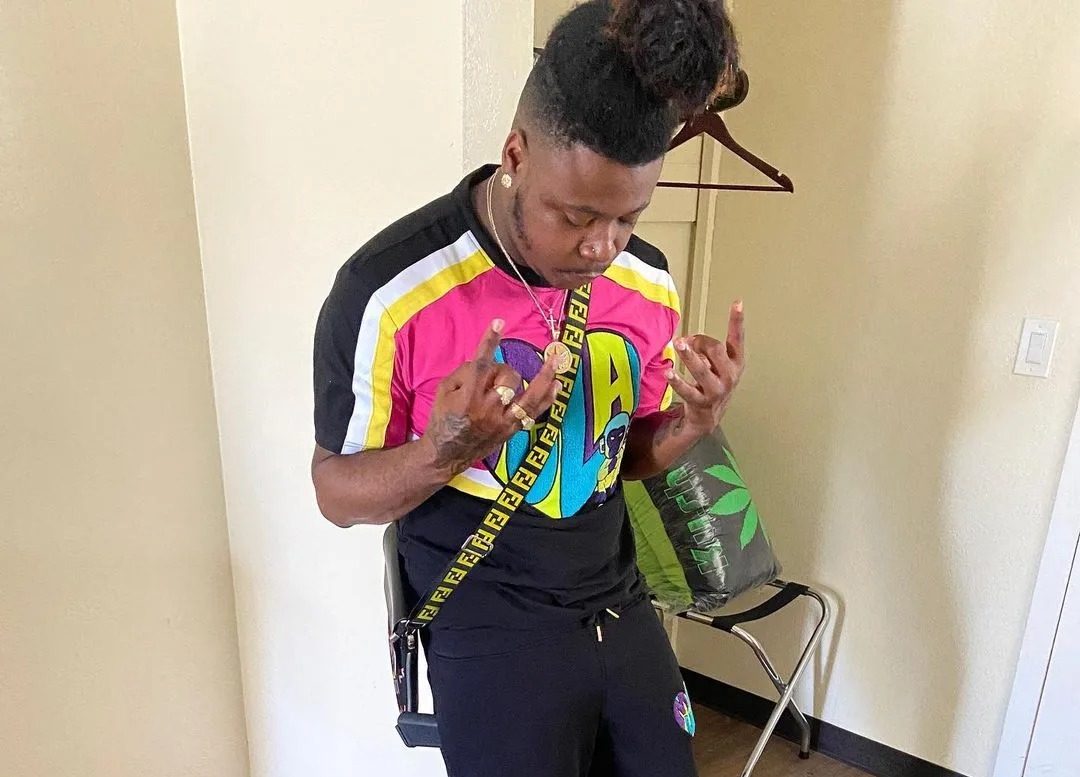 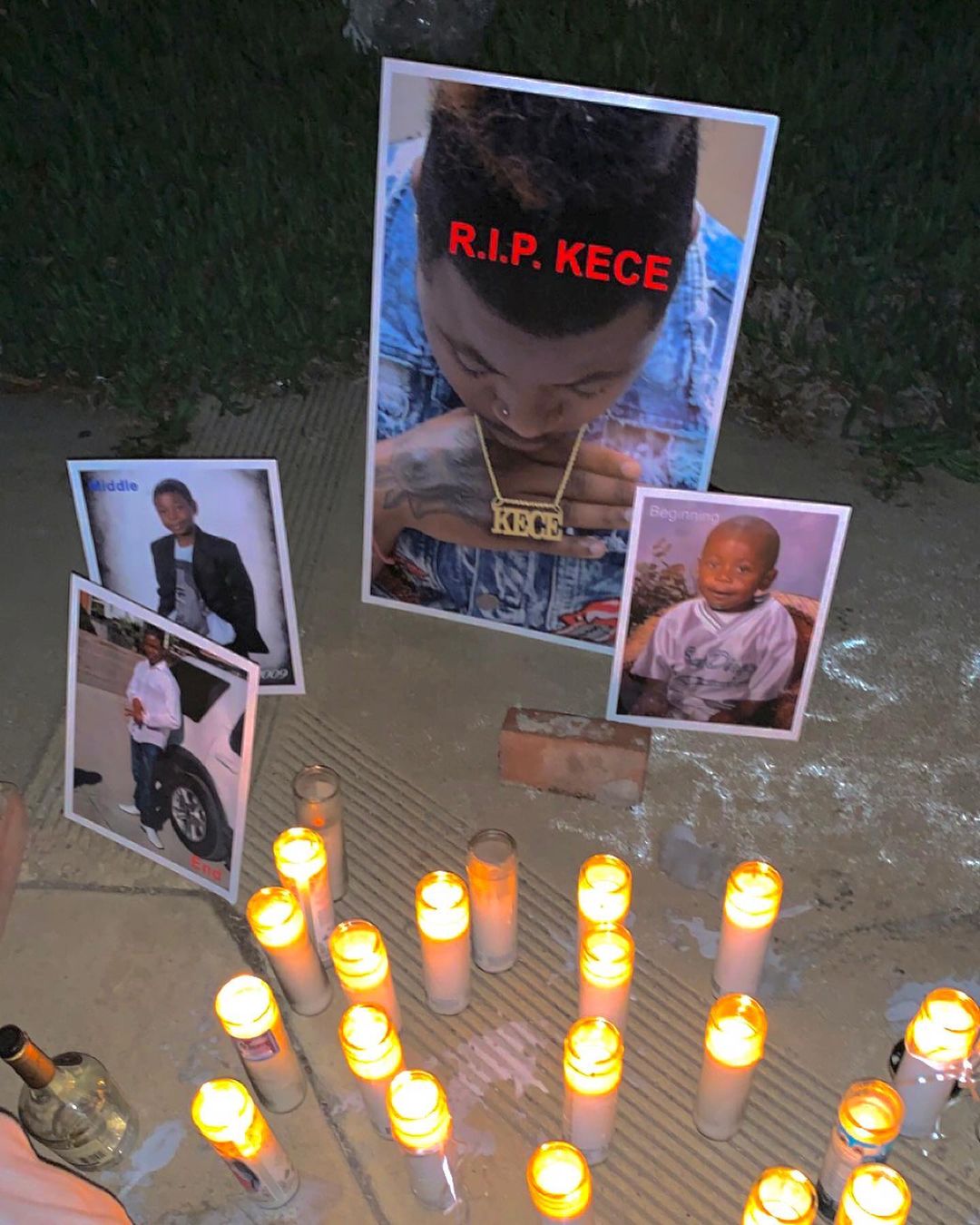 Police say the shooting unfolded at about 4am on Sunday on East 20th street, east of National City Boulevard.

According to police, Hargrove’s alleged shooting, Israel Moreno Jr, 18, called authorities immediately after the incident and said he shot the victim in self-defense.

The aspiring rapper was rushed to the hospital but could not be saved. He was 20.

National City police investigators said they identified Hargrove after seeing some of his rap videos on YouTube, plus others posted on IG and Facebook.

Hargrove, who boasts over 23,000 followers on Instagram, was best known for his singles Which Way? Dat Way, Leavin or Staying and No Love.

A third fan chimed in, saying: "Prayers all the way up🙏"

The 20-year-old leaves behind a one-year-old son, who the rapper often shared pictures on his Instagram feed.

Yung Kece shared a picture of his son on Father's Day, with a caption that read: "Risk it all for this lil boy right here ❤️👌, happy fathers day to the ones that actually take kare they kid #NODEADBEATSINAGANG😂🥇." 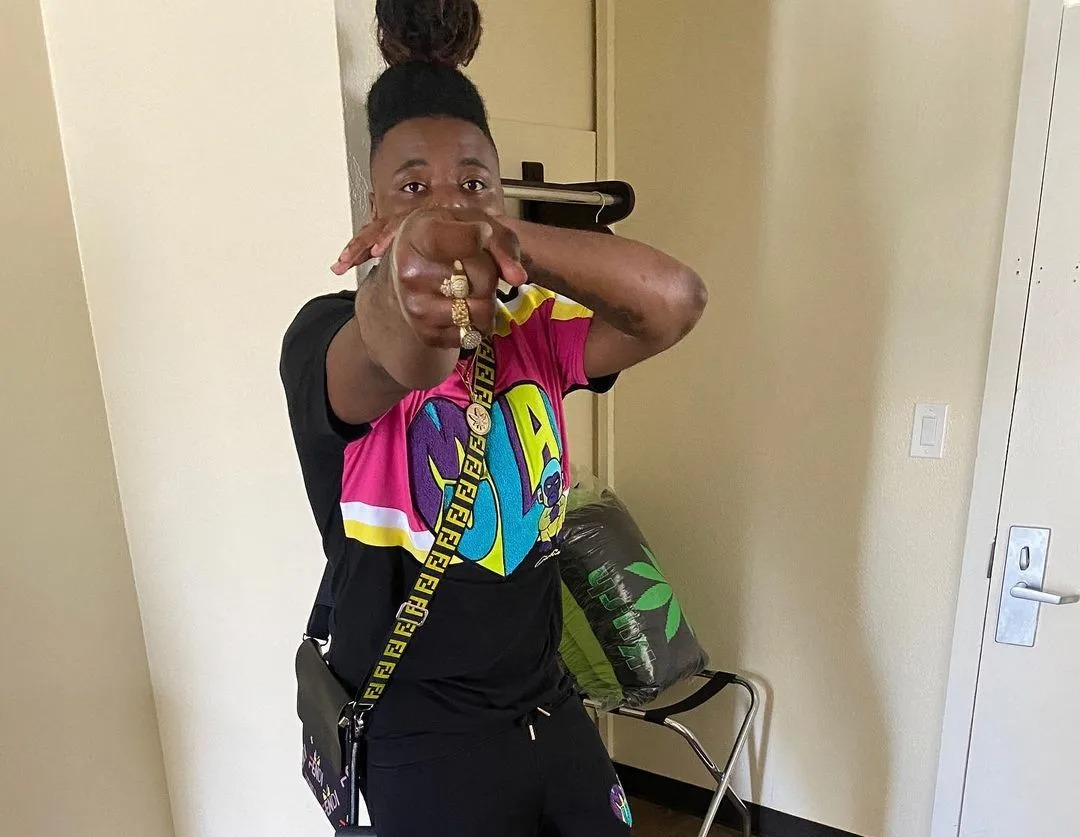 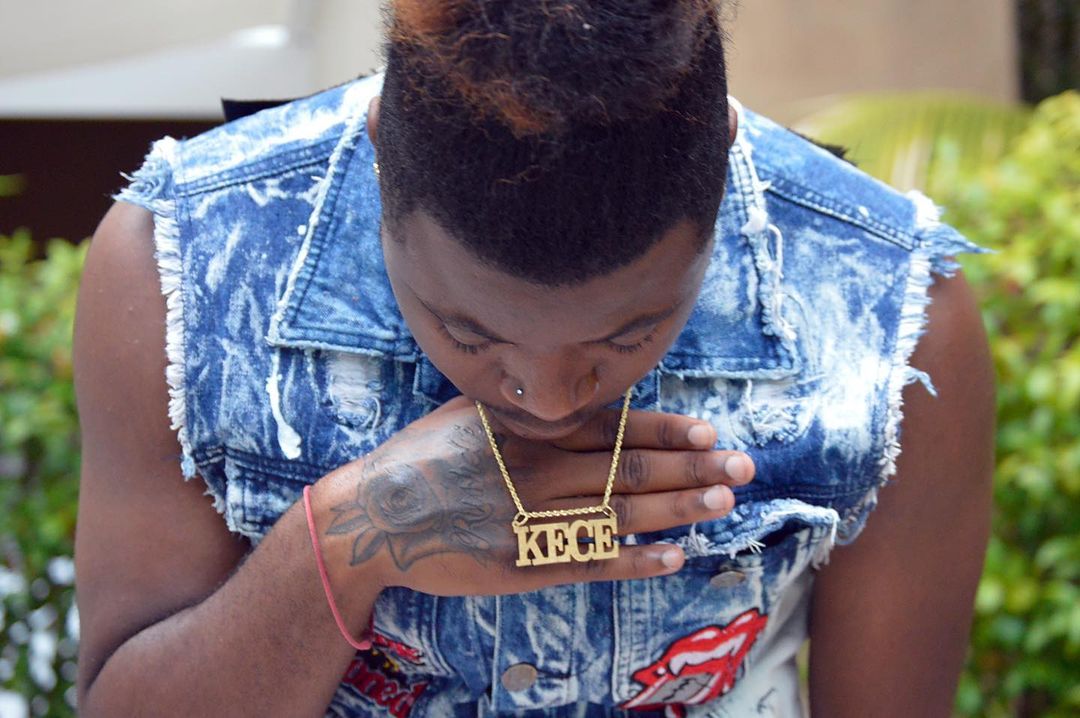 Hargrove was one of two San Diego rappers killed this week.

On Wednesday, Arnulfo Quintero, 26 – who went by his rap name Nuffowe – was fatally shot in Spring Valley, San Diego.

Before deputies and paramedics arrived on the scene, residents reportedly took Quintero to a hospital, where he was pronounced dead.

Authorities have not publicly identified any suspects in the case.

Nuffowe's girlfriend paid tribute to the deceased rapper on IG, sharing a picture of him with the caption: "You were mine then, now & forever… 💙 my sexy butt. Until we meet again daddy."

Quintero's brother paid tribute to the rapper on Instagram, writing: "My heart aches cause your love was pure. Your loyalty was unmatched. You looked out for EVERYBODY.. sometimes a little too much 💔 you taught me so much.

"I got your family just as you had mine when we lost Chloe. I’ll never forget the love you poured over us. Im forever hurt."

In a second post he shared: "Man can't even believe that i gotta type this .. ain't gotta say much tho you know Wsp bro .. Forever my Big Brother .. loved you since the day I was born & will never stop loving you .. til we meet again Bro #longlivenufo"