Rape investigations are being ‘systematically’ dropped by police when victims refuse to hand over their phones for analysis, research finds

Police are ‘systematically’ dropping rape investigations were victims have refused to give officers access to data such as texts, calls, photographs and videos from their mobile phones, a campaign group has today warned.

Big Brother Watch says data from Freedom of Information requests shows that in 100 per cent of cases where a rape victim has refused what it calls a ‘digital strip search’, detectives have dropped the case.

The privacy campaign group’s data shows around a fifth of victims from the 390 cases it sampled declined to hand over their devices for inspection, after police asked for the information through a  ‘Digital Processing Notice’.

When the group asked how many of those 16 cases were dropped, forces investigating 14 replied, confirming all of them had been.

But the National Police Council has defended the use of the notices, saying police have a ‘duty to pursue all reasonable lines of enquiry in every investigation’. 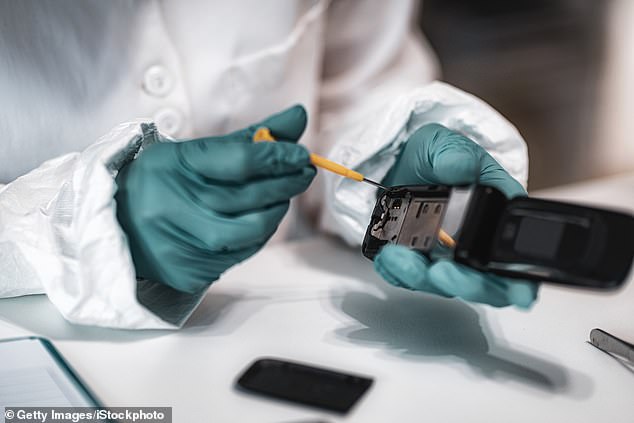 Police are ‘systematically’ dropping rape investigations were victims have refused to give officers access to data such as texts, calls, photographs and videos from their mobile phones, privacy campaign group Big Brother Watch has today warned

The group also described figures show that almost 20 per cent of those being asked to give access to their phone were children as ‘alarming’.

She said: ‘Victims of no other crime are expected to surrender their digital lives to such speculation and scrutiny. Even suspects are spared such extreme intrusion.

‘Victims reporting rape to the police want nothing more than to advance investigations and to consent to lawful and proportionate evidence collection. 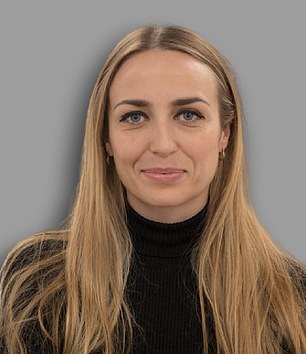 ‘Digital Processing Notices’ were rolled out across police forces in England and Wales in April 2019.

The forms are used to notify victims of crime, most commonly victims of sexual offences, that police will download large amounts of data from their phones.

But the forms states they must download ‘almost all of the data you could see if you were to turn on the device and browse through it’.

Campaigners estimate that in some cases it can run into almost 30,000 pages of information, and Big Brother Watch says it can be kept by police for up to 100 years.

‘But the police insist on an all or nothing approach in which they have to either put their private lives on trial or see rapists walk free.’

Two rape survivors, represented by the Centre for Women’s Justice, launched a judicial review of the policy last year.

The case has been paused pending an investigation into police digital extractions by the Information Commissioner.

‘The evidence also confirms our own evidence from rape survivors that, contrary to a statement put out by the CPS last year, that a refusal to hand over a digital device, invariably leads to the case being dropped. 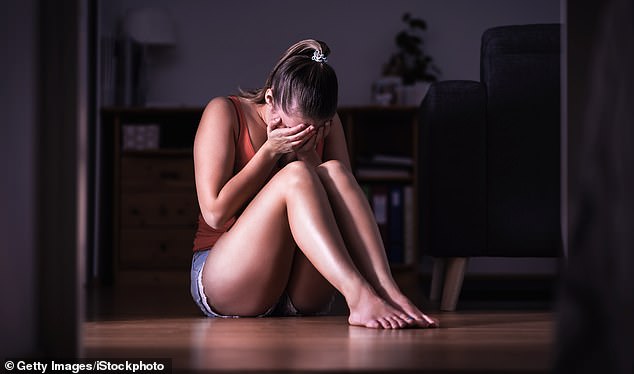 Two rape survivors, represented by the Centre for Women’s Justice, launched a judicial review of the policy last year. The case has been paused pending an investigation into police digital extractions by the Information Commissioner. Library image.

‘The legal action has been put on hold for a year awaiting publication of the Information Commissioner’s report.

‘That means over the last year the police have been using a process that we argue is unlawful and discriminatory.’

The Association of Police and Crime Commissioners is also calling for the policy to be scrapped.

The Information Commissioner’s Office (ICO) launched a high-priority investigation into mobile phone extractions and is expected to report this week.

A spokesperson for the National Police Chiefs’ Council, the national coordination body for law enforcement in the United Kingdom, told The Guardian: ‘The national digital evidence consent form was introduced to bring consistency to the way forces were obtaining and recording the consent of victims and witnesses in providing their digital device for examination.

‘Police have a duty to pursue all reasonable lines of enquiry in every investigation and to meet their disclosure obligations under the Criminal Procedure and Investigations Act.

‘Evidence is required by prosecutors to ensure a strong case can go to court.’

Viewers hit out at Megan, Harry, the Obamas' 'silence' on Cuties