BORIS Johnson and his pregnant fiancé Carrie Symonds were spotted at Westminster Abbey for the Commonwealth service today.

The PM and Ms Symonds walked into the service arm-in-arm to join the Royals. 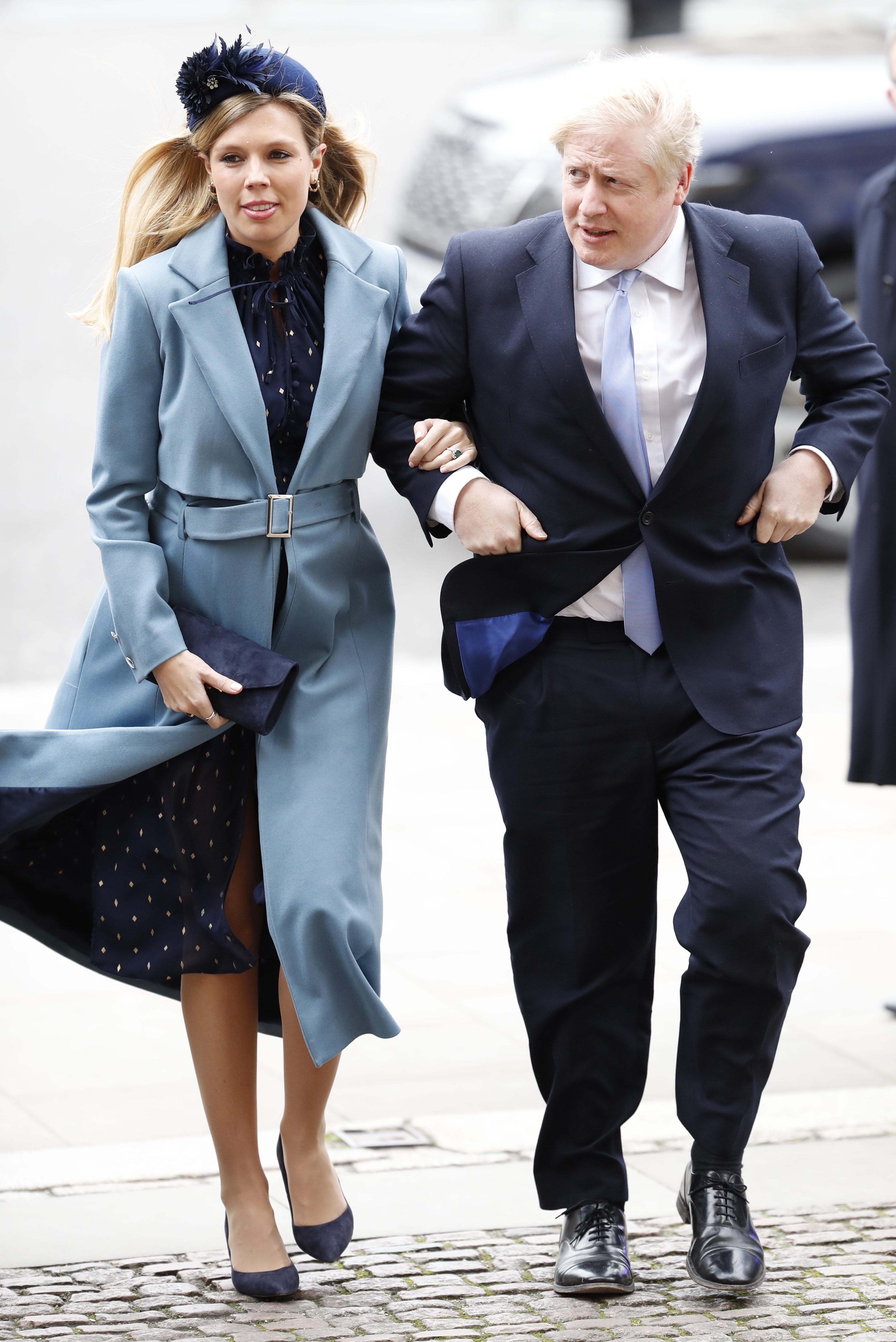 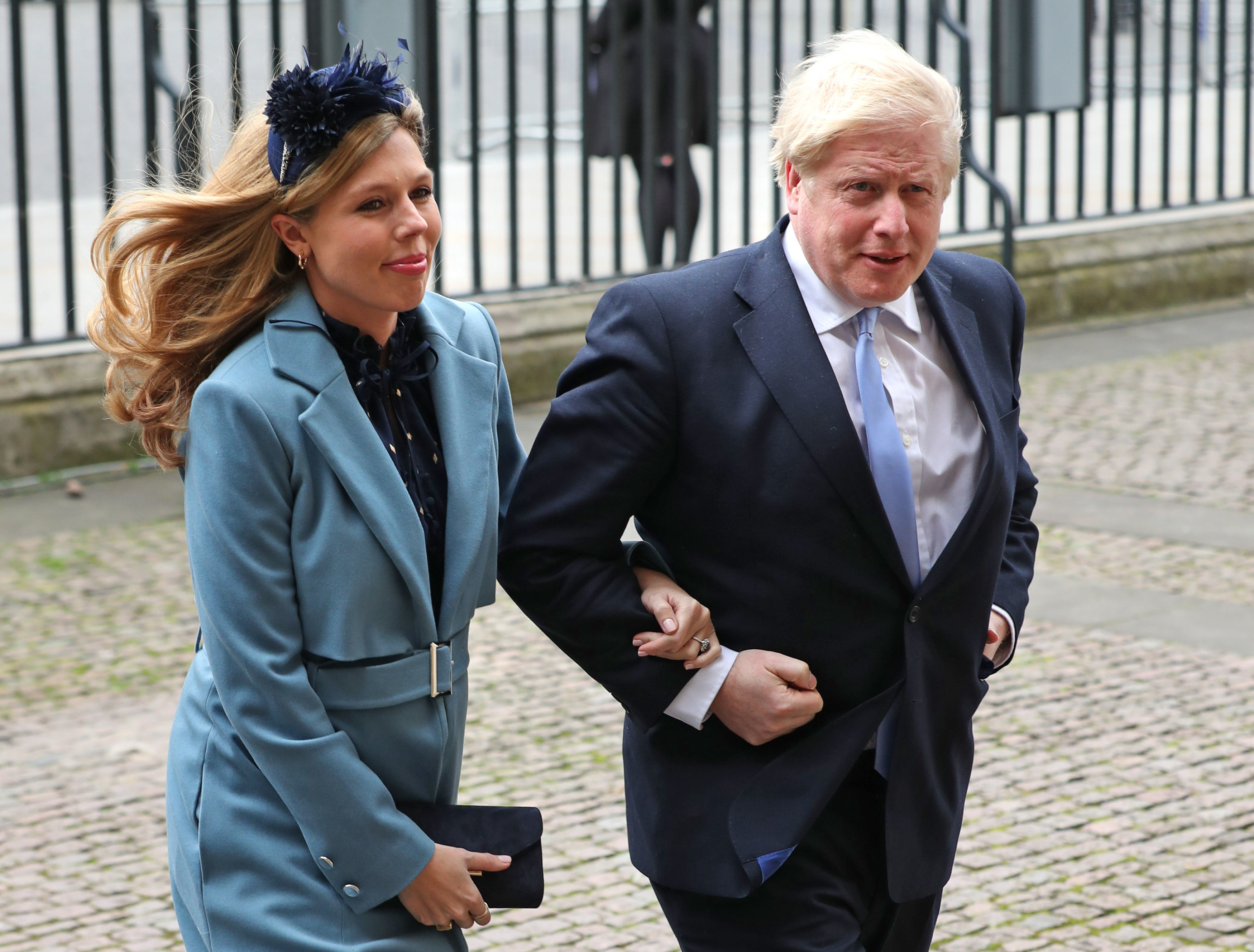 Boris and Ms Symonds announced their happy news last week – that they were expecting and the pair would be married.

Ms Symonds was seen over the weekend with her gorgeous emerald engagement ring which many have speculated is a family heirloom.

The announcement means Boris will become a dad to a sixth child and will be the first PM to marry while in No10 in 200 years.

The PM and his fiancé joined the Royal family – including  Prince Harry and Meghan Markle as they make their final public appearances.

The Duke and Duchess of Sussex were not part of the formal Queen's procession.

Both couples had previously been part of the procession last year – with Meghan then pregnant with Archie during the service.

But instead, today’s procession will instead simply be Prince Charles and Camilla, clergy, the PM and the Commonwealth Secretary General.

Meghan stunned in a green dress with matching cap and fascinator, while Kate Middleton stepped out in a warm red outfit.

She wrote: “I wouldn’t normally post this kind of thing on here but I wanted my friends to find out from me. Many of you already know but for my friends that still don’t, we got engaged at the end of last year . . . and we’ve got a baby hatching early summer. Feel incredibly blessed.”

The pair were spotted at Twickenham over the weekend, attempting to stop fears of coronavirus by continuing their public appearances and shaking hands with people.

The PM praised the Commonwealth in his speech at the service.

He said:  “Today, on Commonwealth Day, I’m pleased to be celebrating one of the world’s greatest families of nations – the Commonwealth. An alliance of 54 countries spanning the globe and creating an enduring bond between our people. 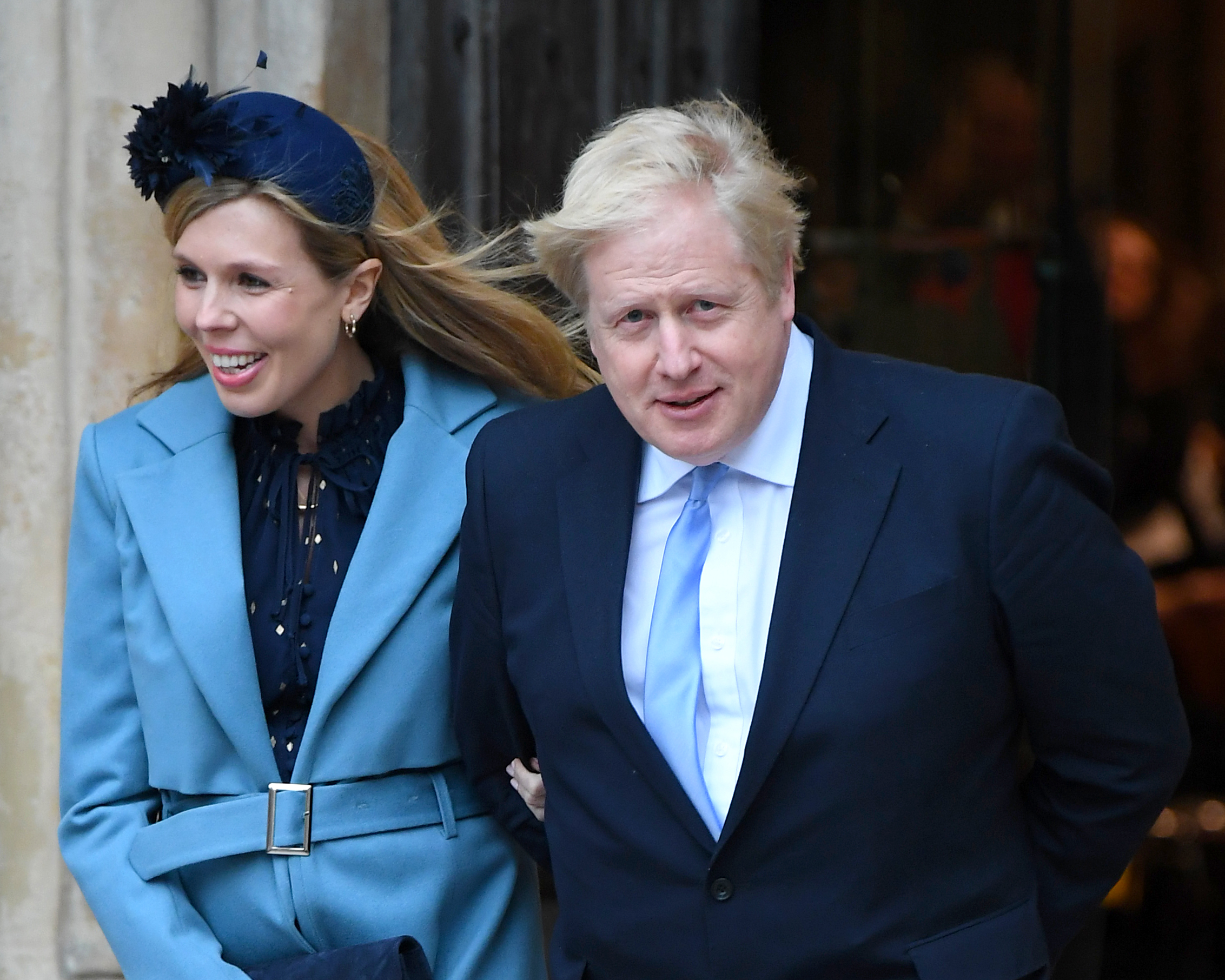 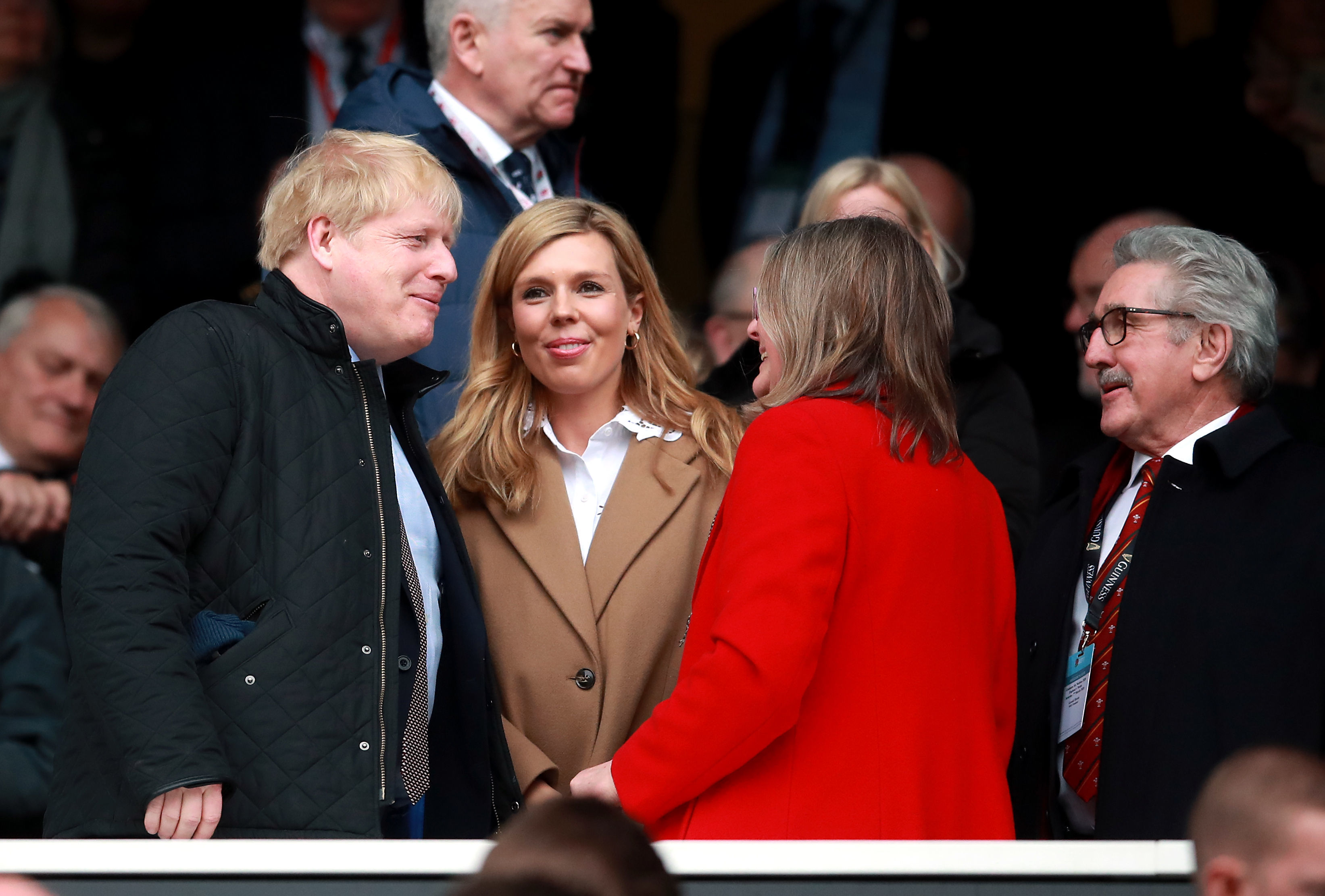 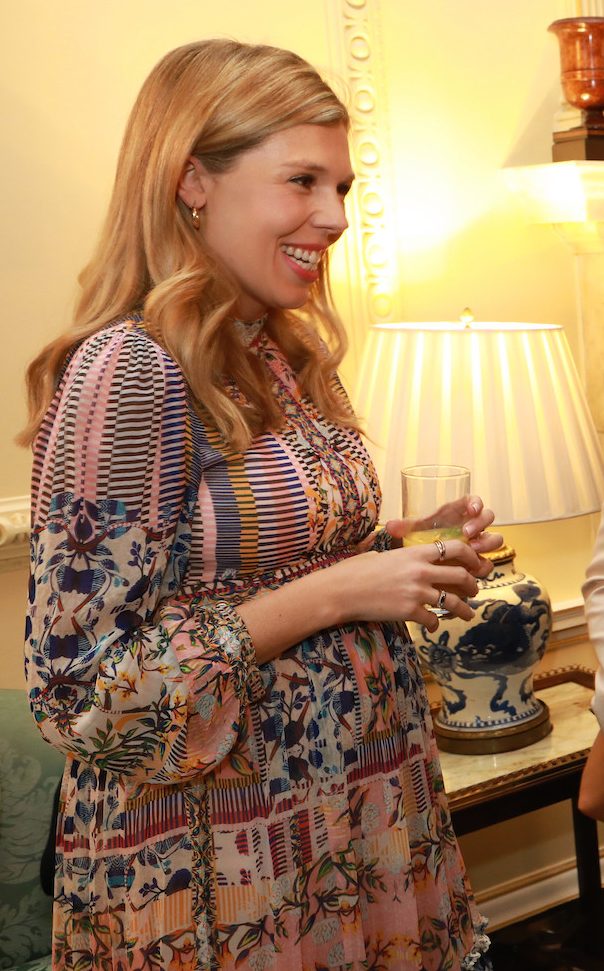 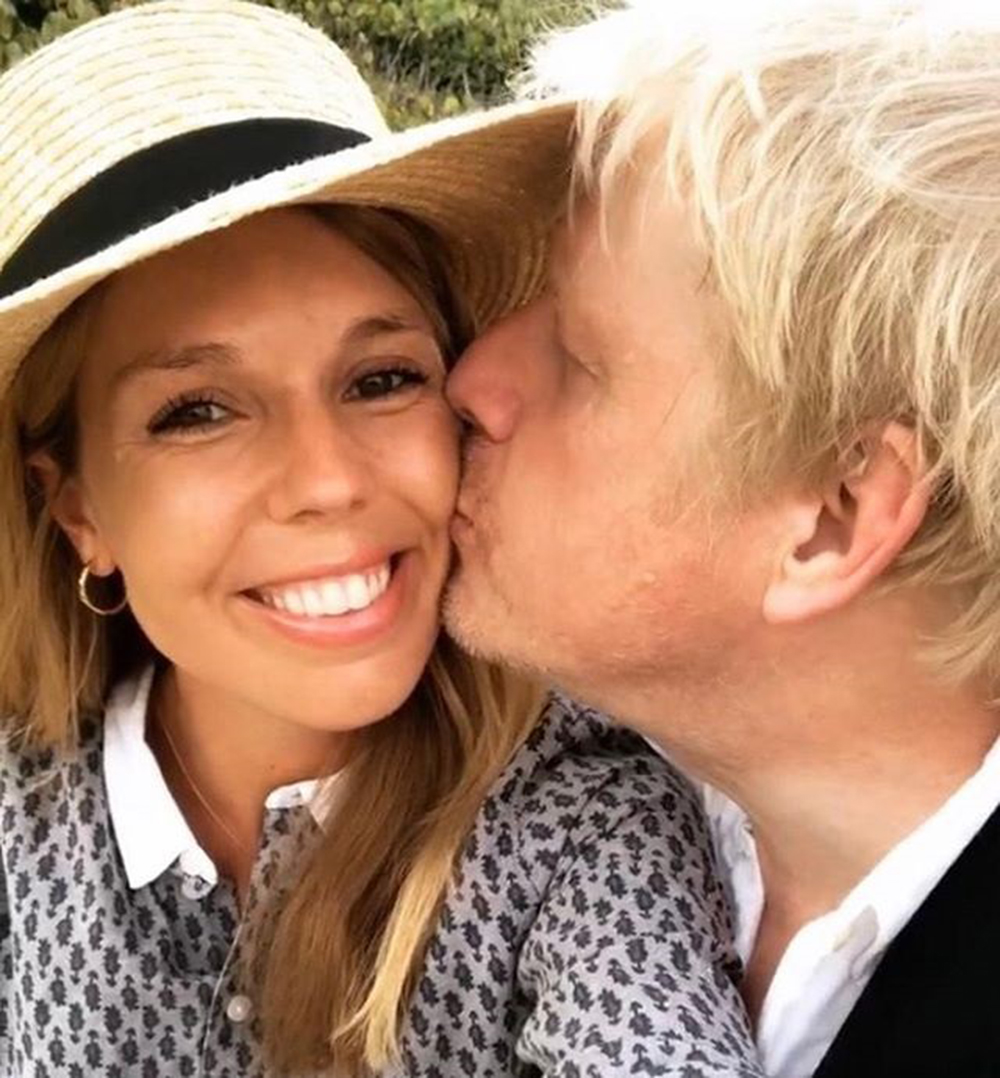 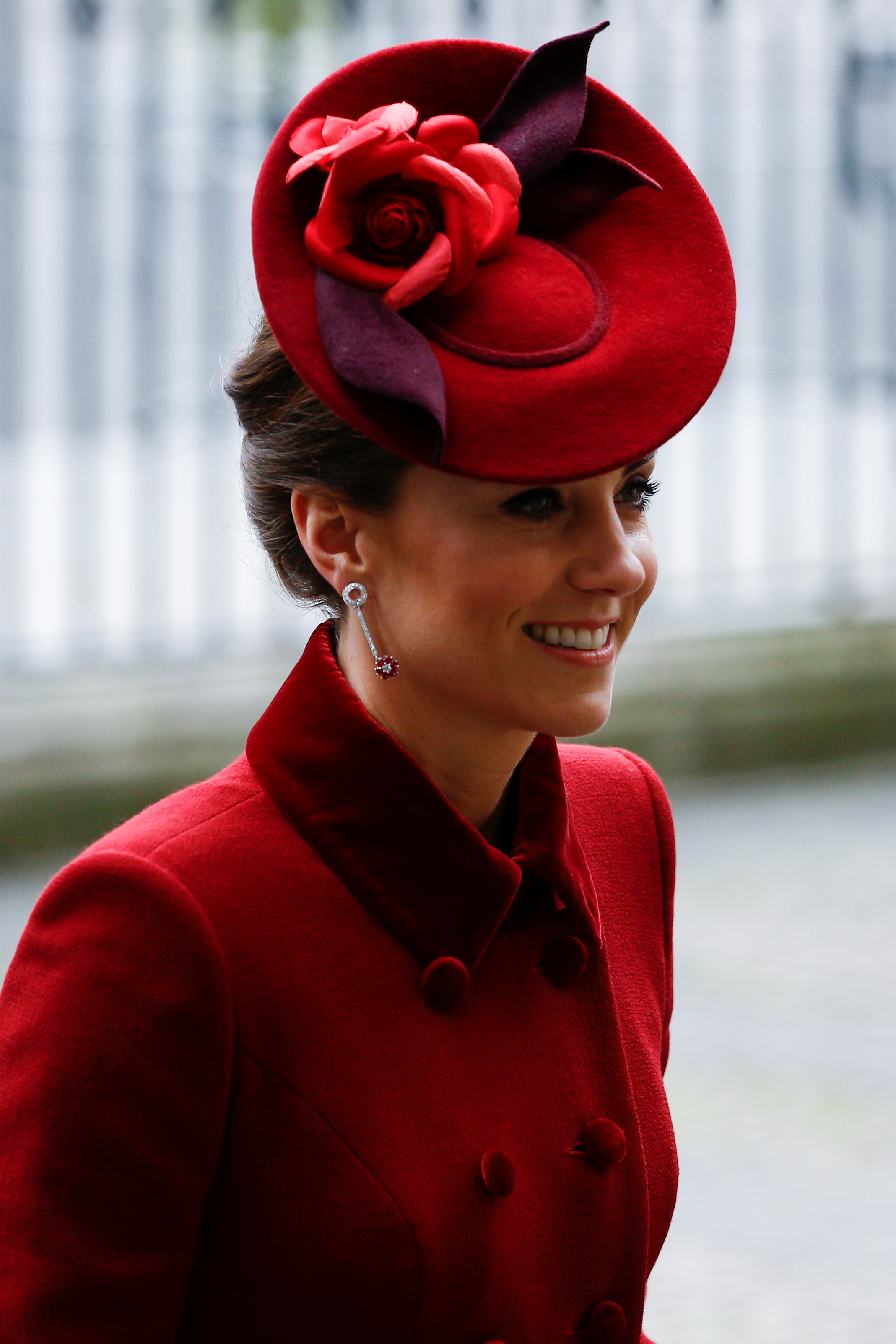 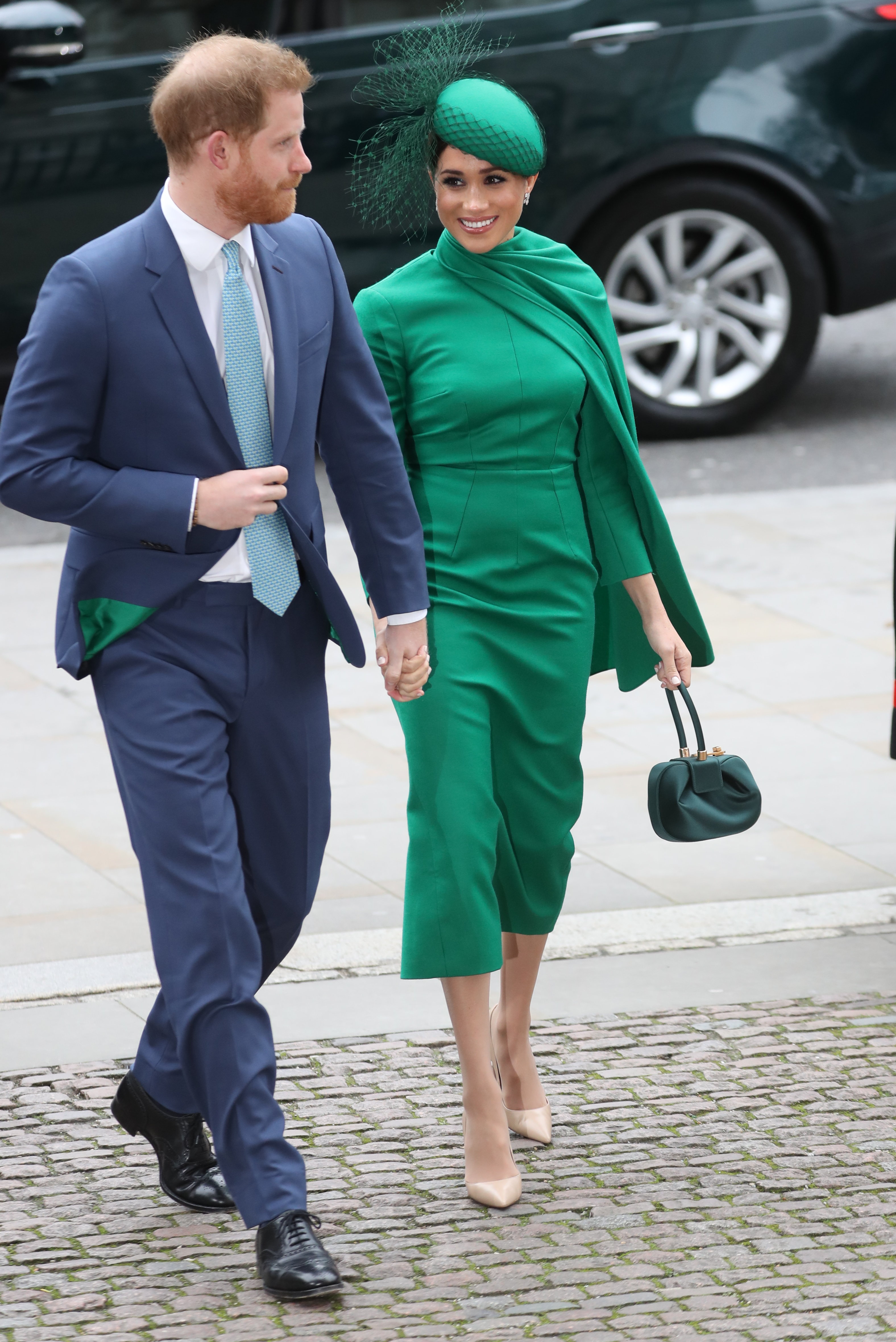 Rampaging herd of 15 elephants plough through Chinese city of 7million