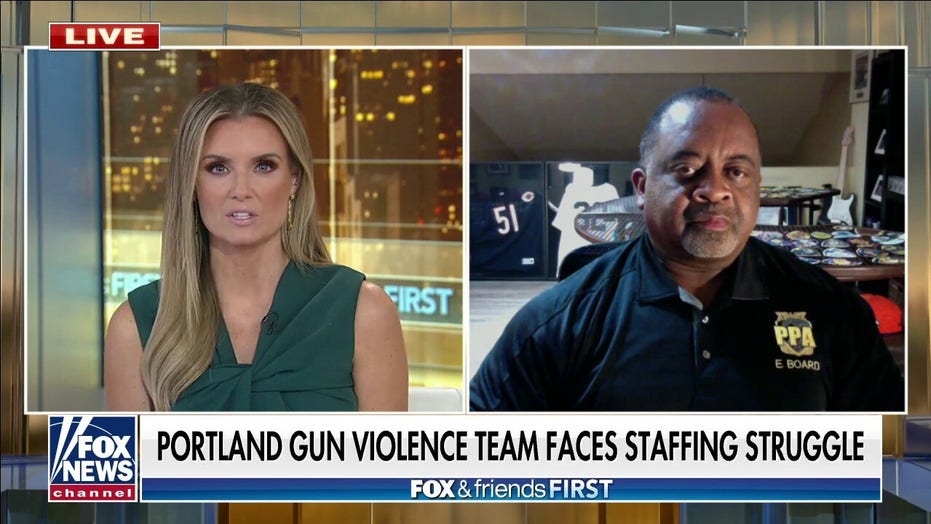 A shooting at a homeless camp in Portland early Tuesday prompted a heavy police response – as authorities say at least two people were killed and several others were wounded.

Gunfire rang out around 5:21 a.m. in the 3600 block of Northeast 82nd Avenue – between Freemont Street and Beech Street, according to several outlets. At least two people were killed, Fox 12 reported, and multiple others were wounded, though police declined to provide an exact number at this time.

Witnesses told KATU that several gunshots could be heard at the homeless camp in the area.

Portland Police Bureau Lt. Greg Pashley described to Fox 12 the burden his detectives face – as police already are investigating two other homicides that happened over the past several days.

“Detectives have a lot of work to do, on top of all the other cases they’re already working,” she told the outlet. “It’s the same group of detectives that are responding to all of these. So there’s no rest for them and our heart always goes out to victims and their families.”

No suspects have been taken into custody, KATU reported, and police did not provide further updates to outlets at this time. Northeast 82nd Avenue from Northeast Sandy Boulevard to Northeast Klickitat Street will remain closed for several hours, as police vehicles and a command van are at the scene.

Fox News reached out to the Portland Police Bureau for comment but did not receive a response.

The two dead Tuesday raises the total homicide count in Portland so far this year to 58, Fox News has learned. That compares to the 54 all last year. Tuesday’s incident also makes 2021 the city’s deadliest year since 1994, when 55 people were killed.

In the last six weeks alone, Portland’s Enhanced Community Safety Team recorded an average of 30 shooting incidents per week in the liberal city. As of Monday, there had been approximately 732 shooting incidents so far in 2021, with about 237 people injured by gunfire.

That amounts to an average of one person injured per day, police said.

On Sunday, a man was fatally shot just before 5:30 p.m. on a TriMet bus in southeast Portland.

Three people were injured in separate shooting incidents across Portland Saturday alone. Officers responded around 2:11 a.m. to a shooting at Northeast 148th Avenue and East Burnside Street. A victim was rushed to the hospital with a serious but nonfatal gunshot wound, police said.

Officers found another victim who showed up at a hospital at about 8:58 p.m. suffering from a gunshot wound that was also not life threating. Police determined the victim sustained injuries during a separate shooting earlier at Northeast 140th Avenue and Northeast Sandy Boulevard, in the Argay Terrace neighborhood.

The third incident happened at about 11:49 p.m. when an individual waved down bystanders in the 11900 block of North Center Avenue, telling them he had been shot. Officers arrived and performed medical aid until an ambulance came to transport the individual to the hospital.

In non-deadly clashes this weekend, Antifa descended on a Christian worship event by the Portland waterfront. Clashes later ensured in the streets with the Proud Boys. Antifa reportedly launched projectiles and deployed gas, fireworks exploded in the streets, and Proud Boys shot paintball guns.

One in seven house sales is under threat amid cladding scandal