NANCY Pelosi has been accused of hypocrisy after her tweet claiming the 2016 election was "hijacked" resurfaced.

The House Speaker said that Republicans were "refusing to accept reality" following the results of the 2020 election. 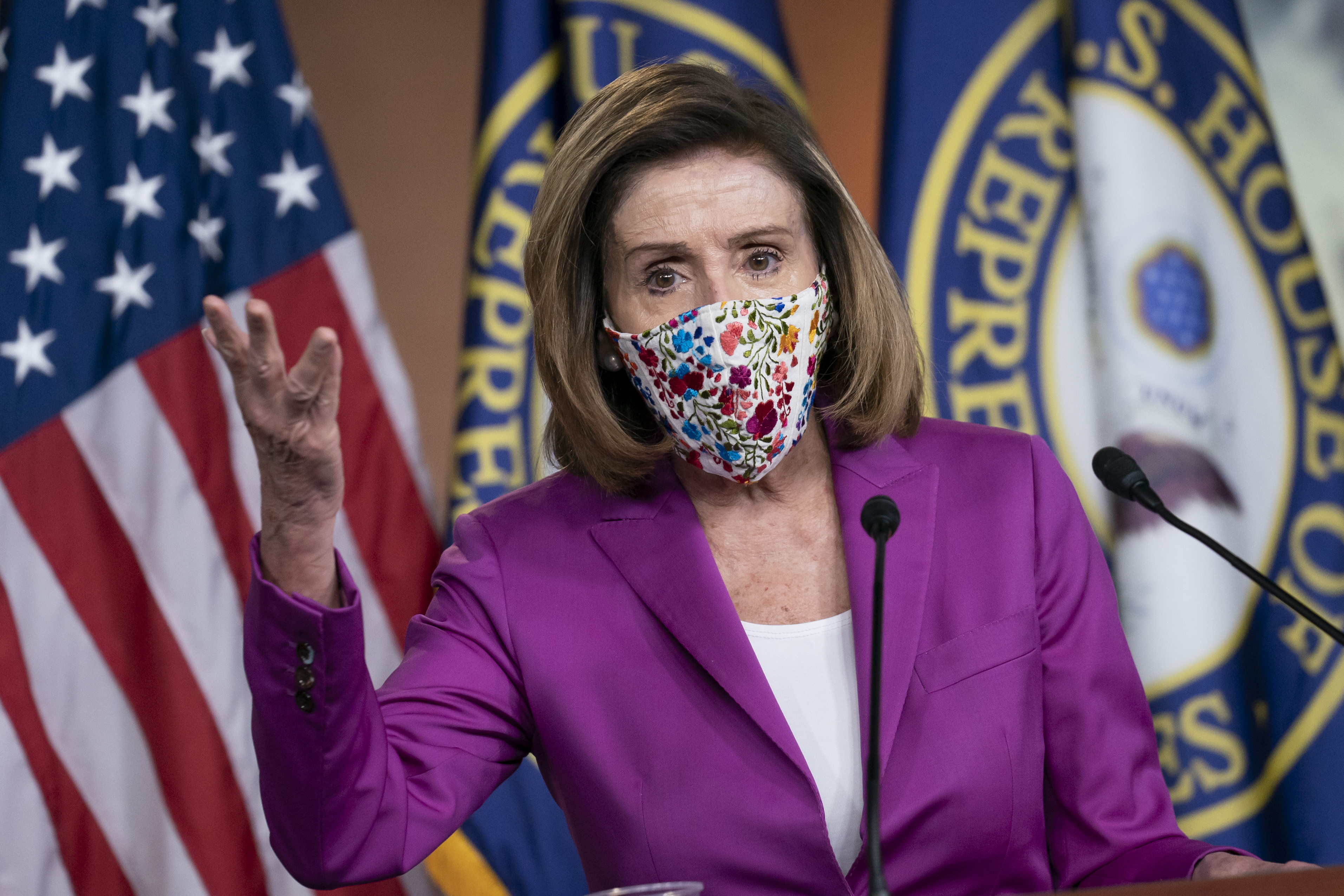 However, Pelosi has now been labeled a hypocrite after a tweet from May 2017 started doing the rounds.

"Our election was hijacked. There is no question. Congress has a duty to #ProtectOurDemocracy & #FollowTheFacts," the Speaker tweeted.

As the tweet resurfaced, one user wrote: "Remember this? #hypocrites #pelosi" 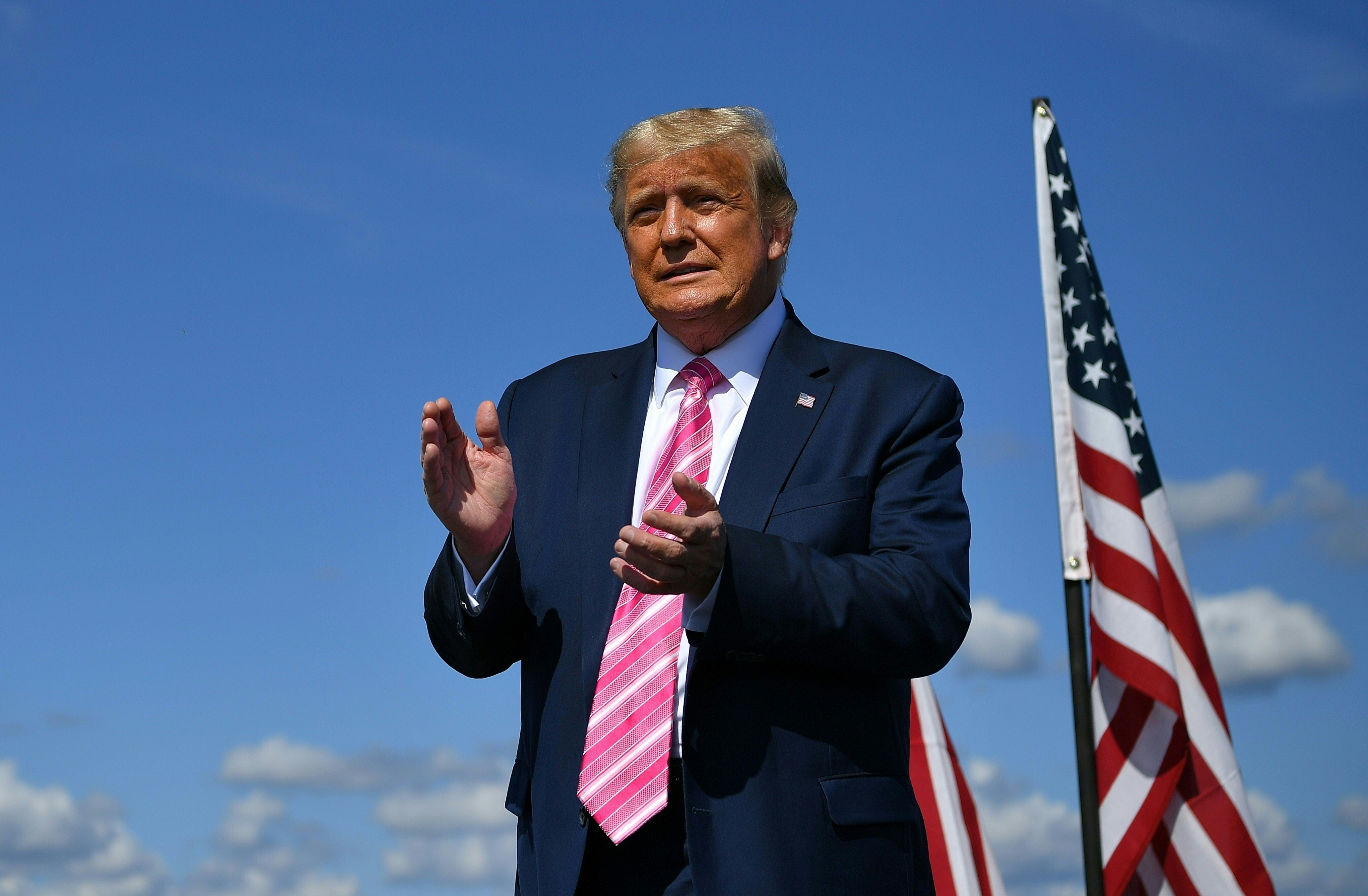 As of Wednesday morning, the tweet remained live on social media and did not have a warning message attached.

One user said they "glanced and thought it was some crazy Trumpist," while another labeled the tweet as "incitement!"

In November, the House Speaker slammed Republicans for their response to the election results.

"Stop the circus and get to work on what really matters to the American people — their health and their economic security."

"The election is over. It wasn't close. President Trump lost. Joe Biden will be the next president of the United States," he said.

At the time, the president was refusing to admit defeat, claiming widespread voter fraud despite providing no evidence of his claims and accusations that doing so is undermining confidence in democracy.

Aussie veterinary students get naked on a farm — for charity calendar