Home » World News » Mystery as mum found stabbed to death at home and son, 7, missing after chilling post saying ‘You're alive, you're dead'

A MUM was found stabbed to death at her home after sharing a chilling final Facebook post saying: "You're alive, you're dead, things move on." 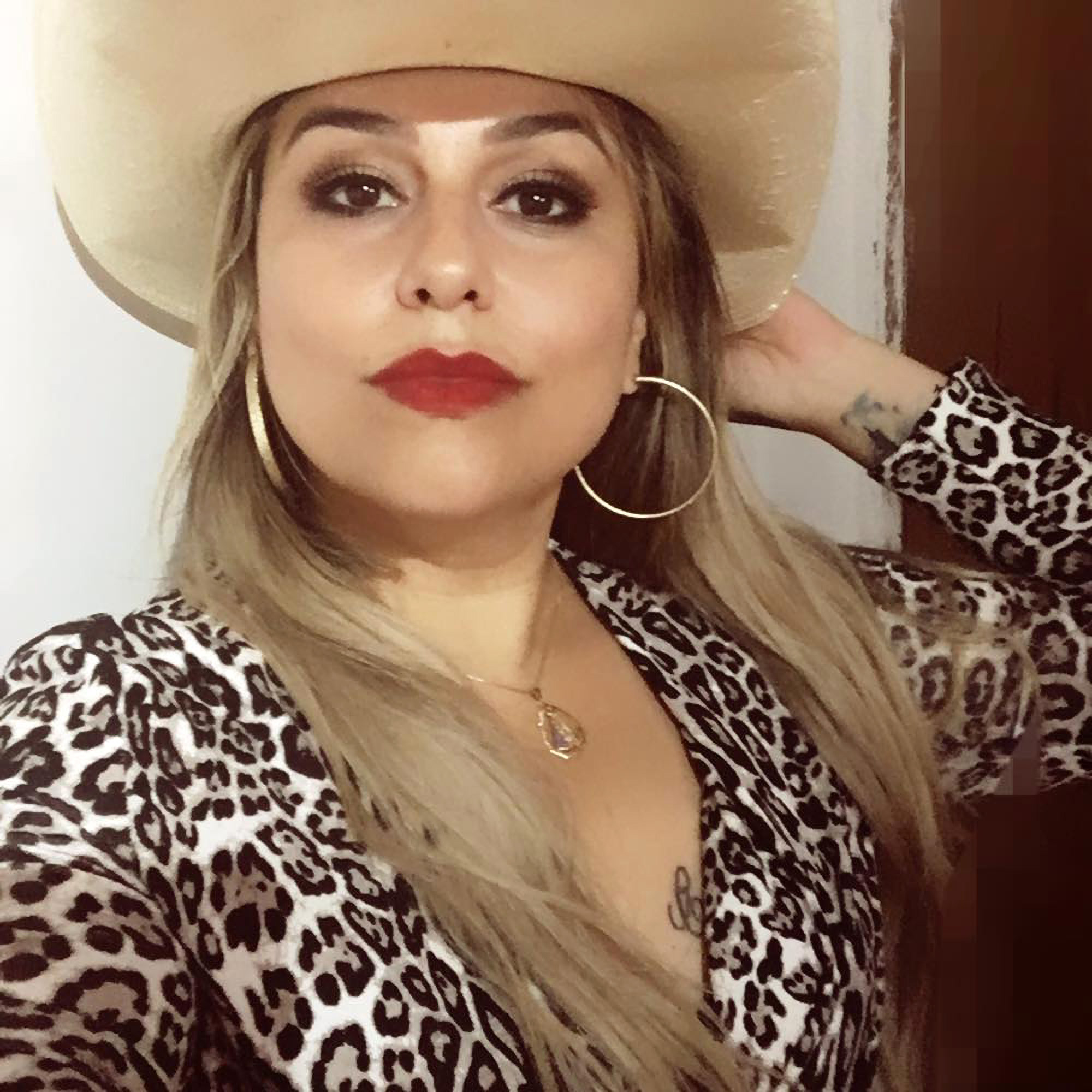 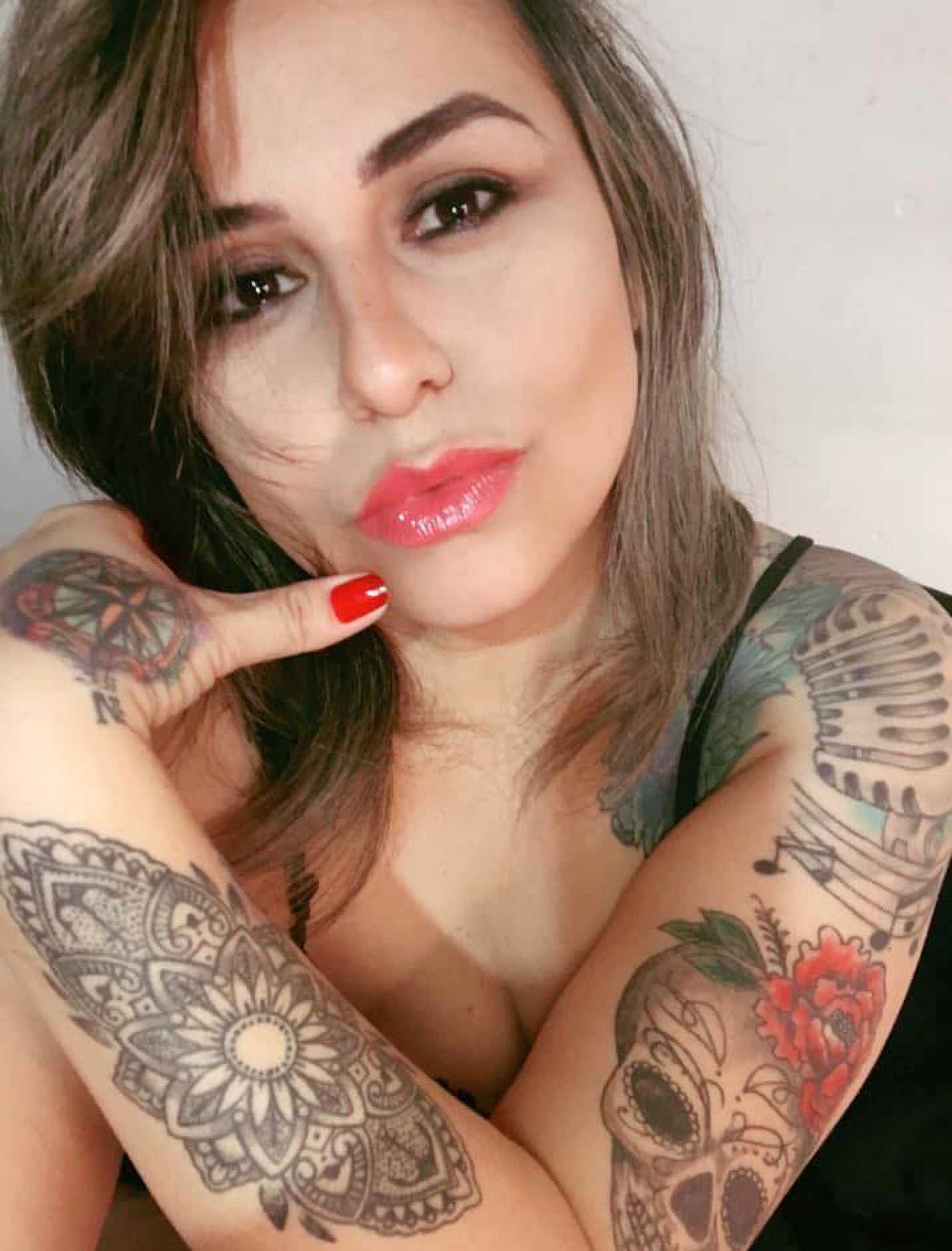 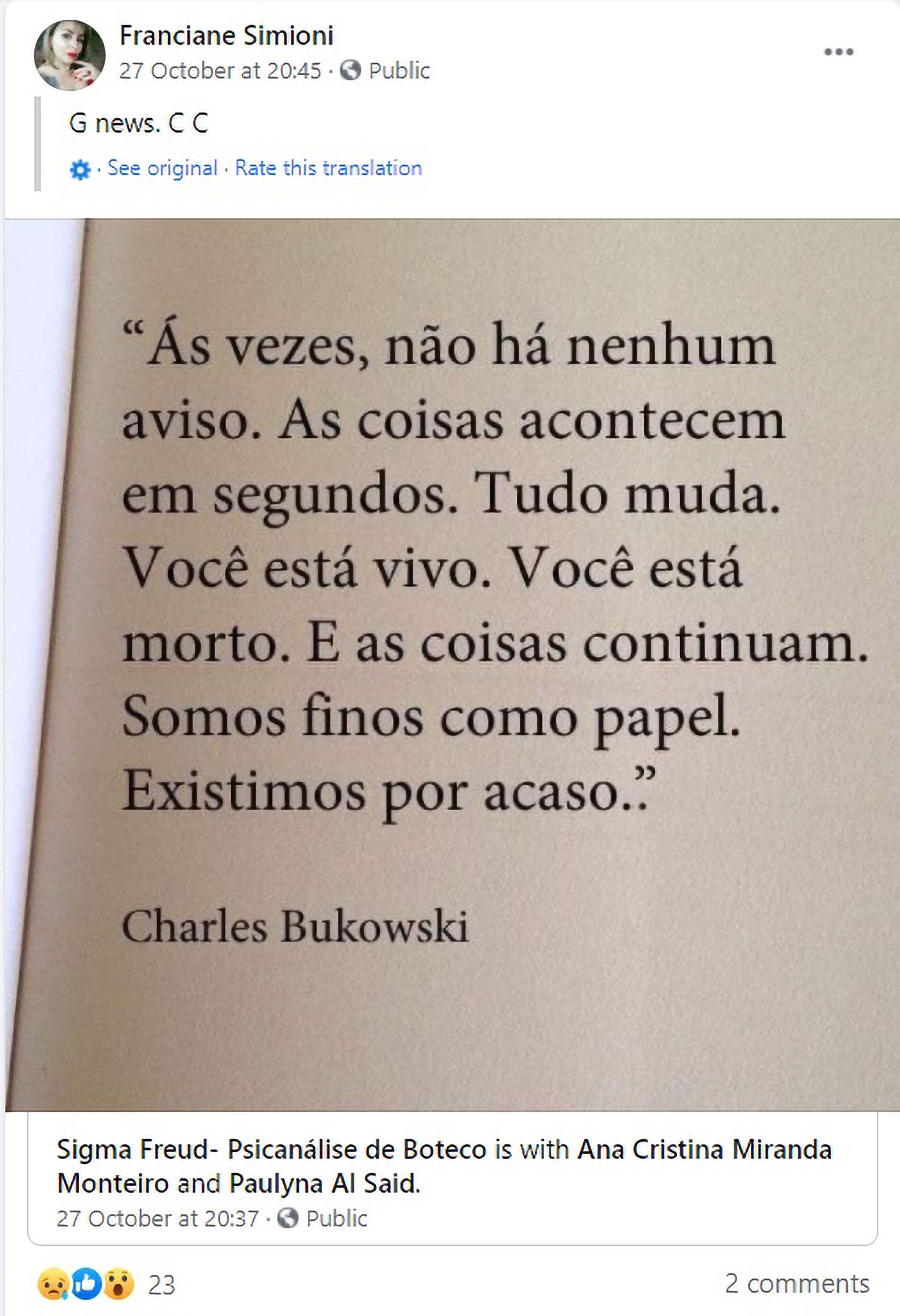 A man believed to be the singer's partner – the main suspect in the case – had called the cops and told officers Franciane had lost consciousness when he pushed her and she fell to the floor.

But police arrived and found the victim's lifeless body in the kitchen with four stab wounds to the chest.

Officers believe she had been dead for several hours.

The suspect was not at the house when police arrived, but officers found a knife, mobile phone, badge and ID card belonging to him.

Franciane's seven-year-old son was also missing from the house and a manhunt is underway to find her partner, who police say is riding a silver motorbike.

Franciane, who was also an estate agent, had more than 650 followers on Instagram, and had posted her music on YouTube.

Neighbours said the family kept to themselves, but a local said he had heard raised voices before the singer's lifeless body was found.

The suspect allegedly confessed what he had done to his lawyer and said he would hand himself in to police, but it not yet known if he has done so.

The singer's chilling quotation on Facebook was from Charles Bukowski who wrote: "Sometimes there is no warning. Things occur in seconds. Everything changes.

"You're alive. You're dead. And things move on. We are paper thin. We exist on luck amid the percentages, temporarily." 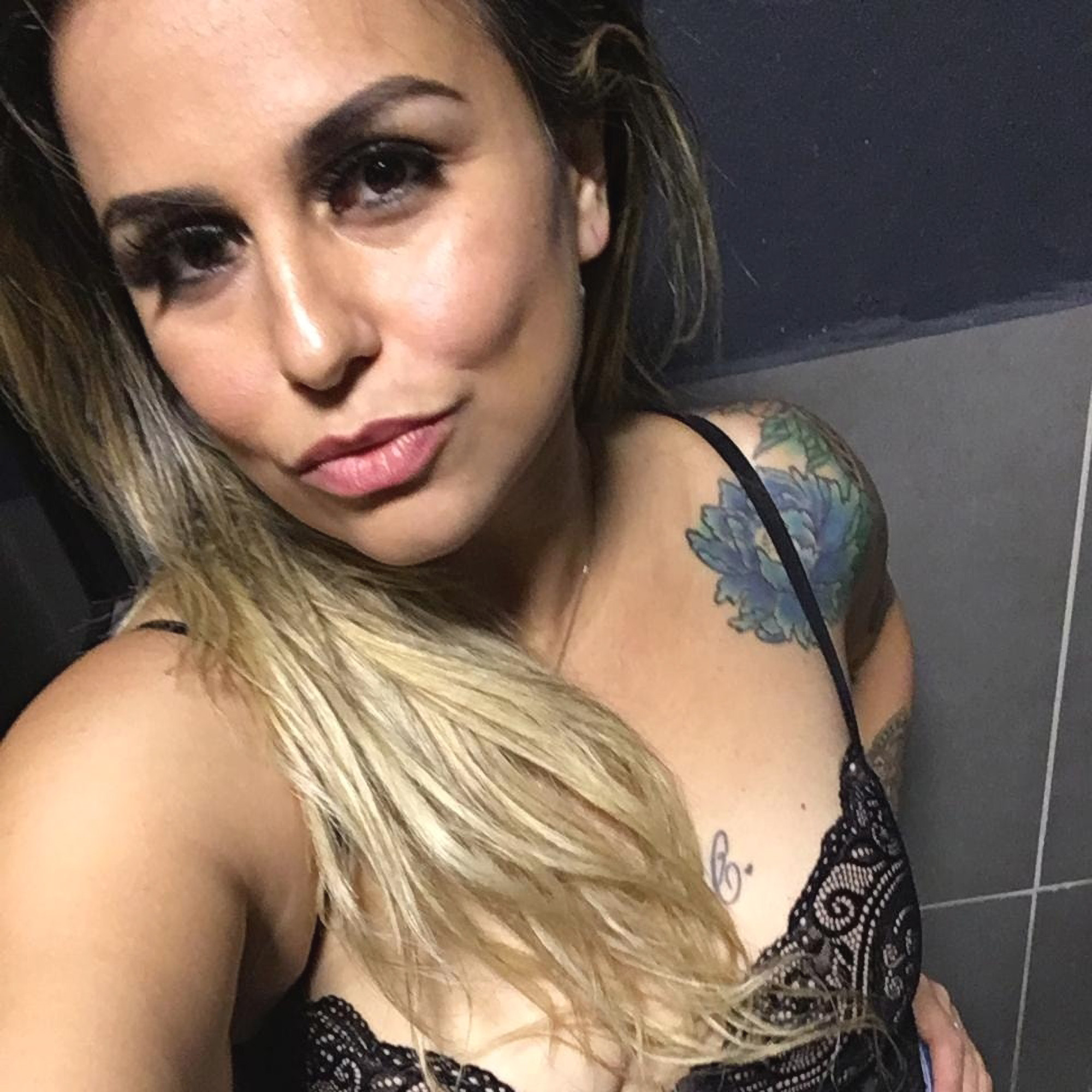 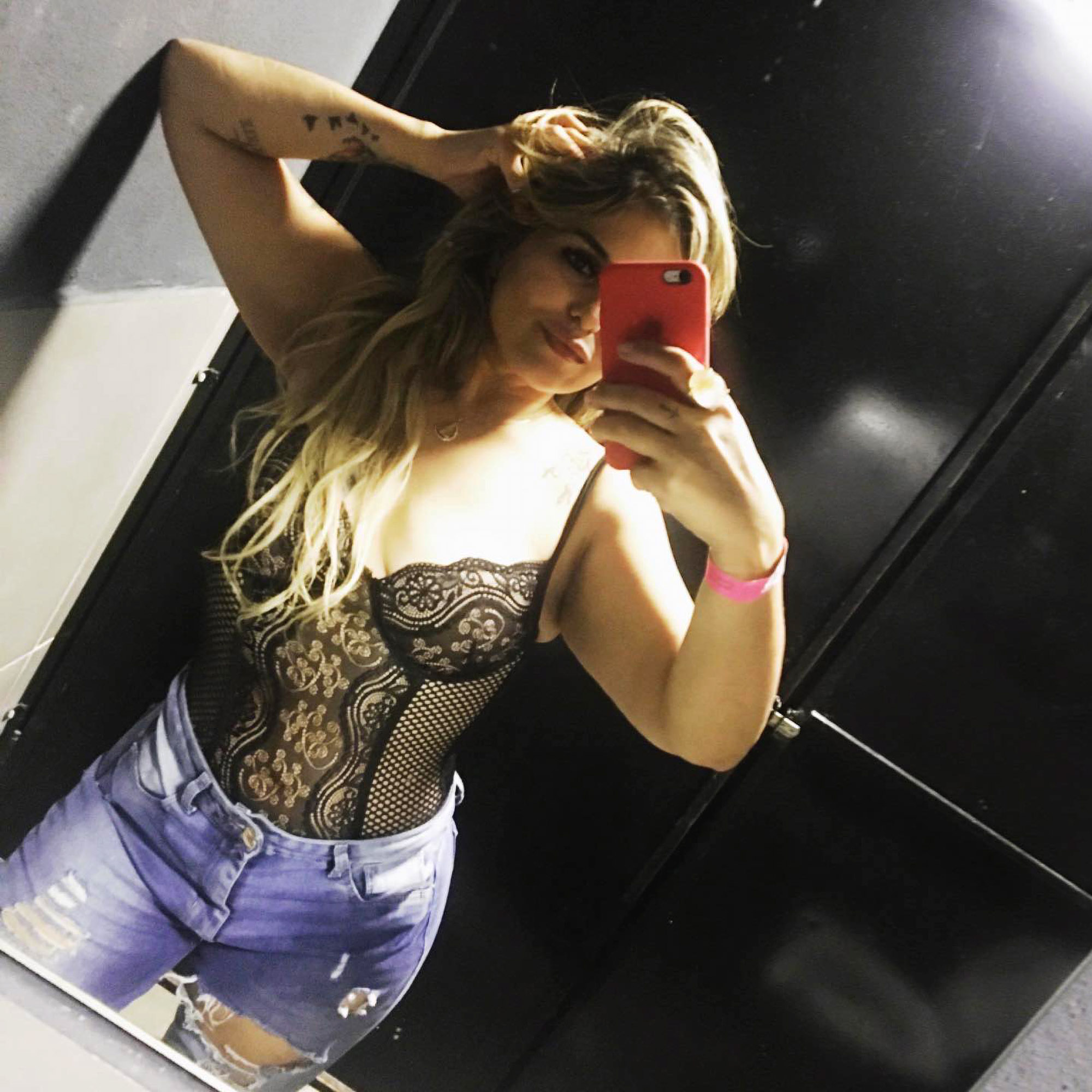 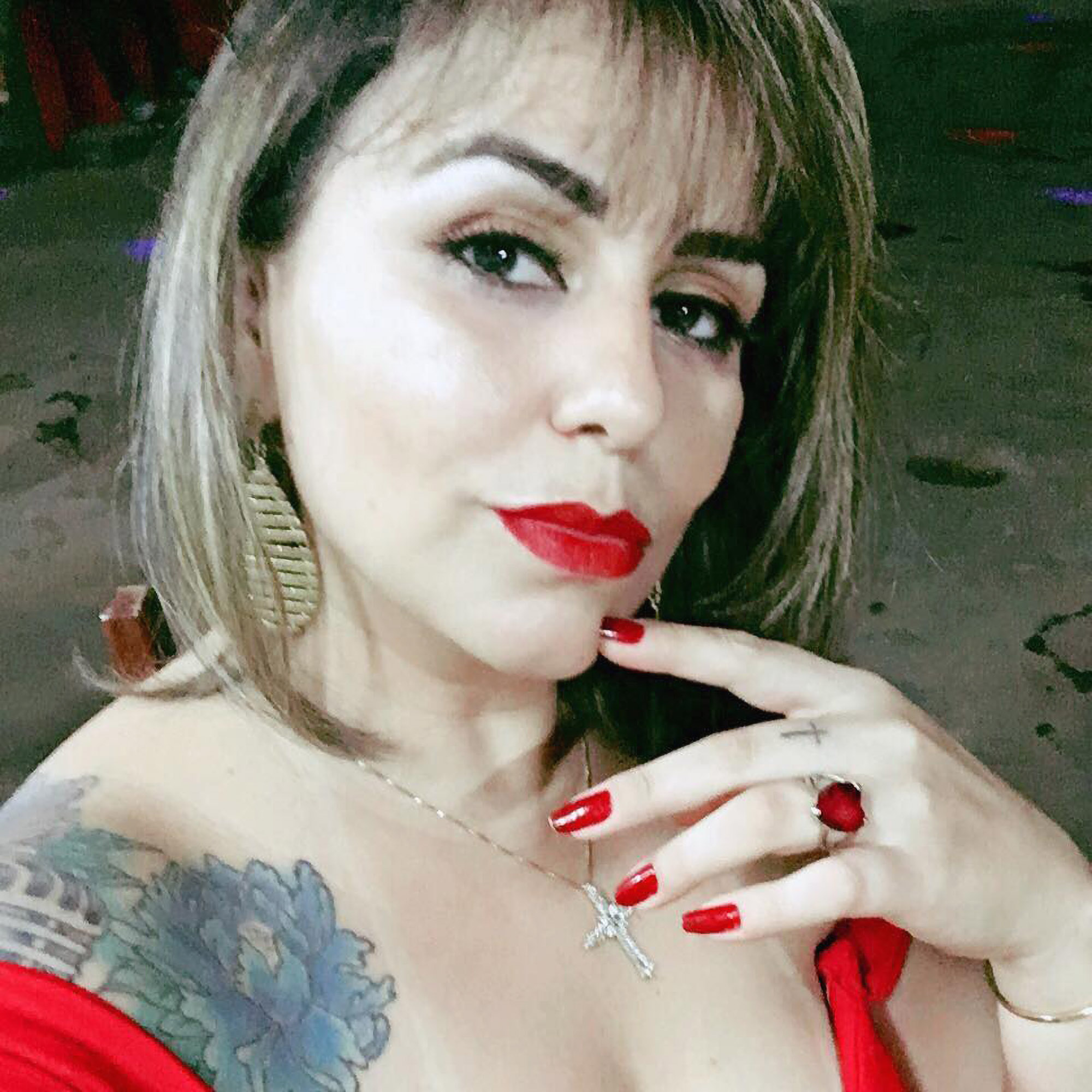 EIGHT native species sit together in 'most Aussie picture ever'