A MUM was left terrified after five giant rats invaded a children's playground – and one "ran over" her foot.

Nicola Ojibara took her daughter to the Brighton park before spotting the rodents on the benches and on the grass. 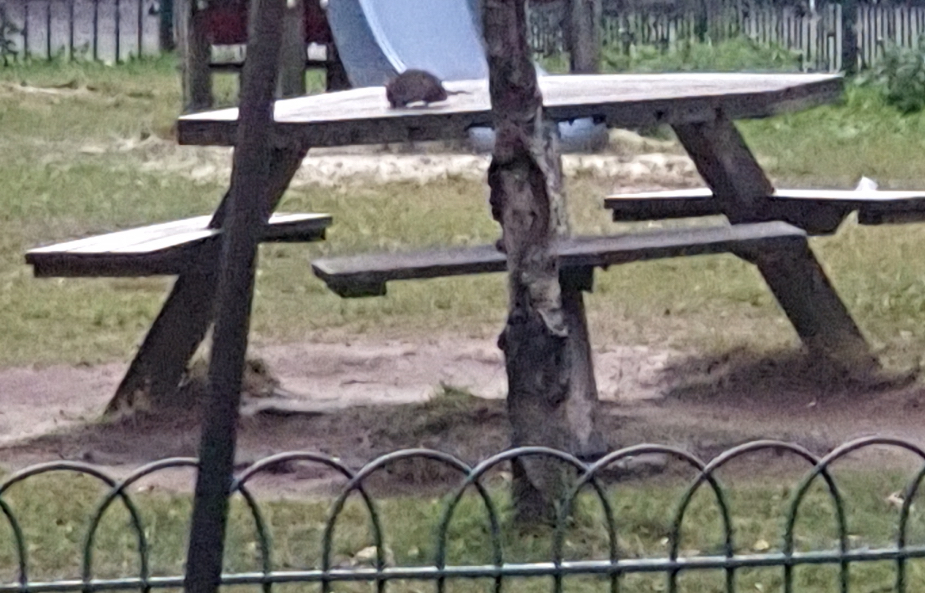 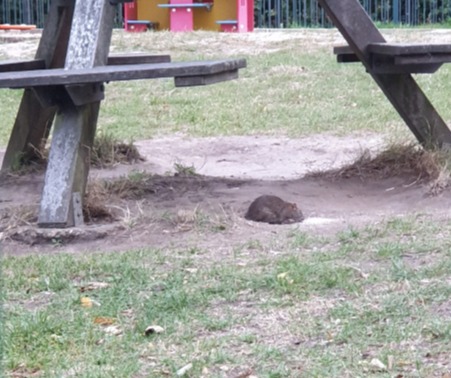 She told The Argus: "I took my daughter to the park and she was on the toddler swings and then she was like ‘look Mum, there’s a rat’.

“I saw one under a bench, then I saw another and then another.

“I saw five, the fifth one ran over my foot as I took a picture – it was disgusting.

“I really felt like going to the hospital and getting tested for the whole lot.

“I was really freaking out – I would be no good on I’m a Celebrity.”

The stunned mum took pictures of the rats and contacted the council about the issue.

She said: "I rang them from the park and they were closed and told me that they wouldn’t do anything until Monday.

“I thought ‘nah mate, this a children’s playground with kids around’.

“The rats will be pooing and peeing and they could be picking it up and putting it in their mouths.”

The Sun Online has approached Brighton and Hove Council for comment.

It comes after we told how plagues of rats infested Britain’s homes and abandoned buildings during the coronavirus lockdown.

Pest controllers said the pandemic has provided “a perfect storm” for the randy rodents to multiply.

The hot weather earlier in the year, closed businesses and a fall in rubbish collections have all led to a spike in the number of rats on Britain’s streets.

Thug jailed after smashing lantern over his nurse girlfriend's head

Boris Johnson braces for Brexit row with Parliament and the courts