A MUM is livid after her daughter was punished for wearing an elasticated skirt to school.

Leann Hogg sent her teenager Katelin back for the new term in an "identical" garment she wore all last year. 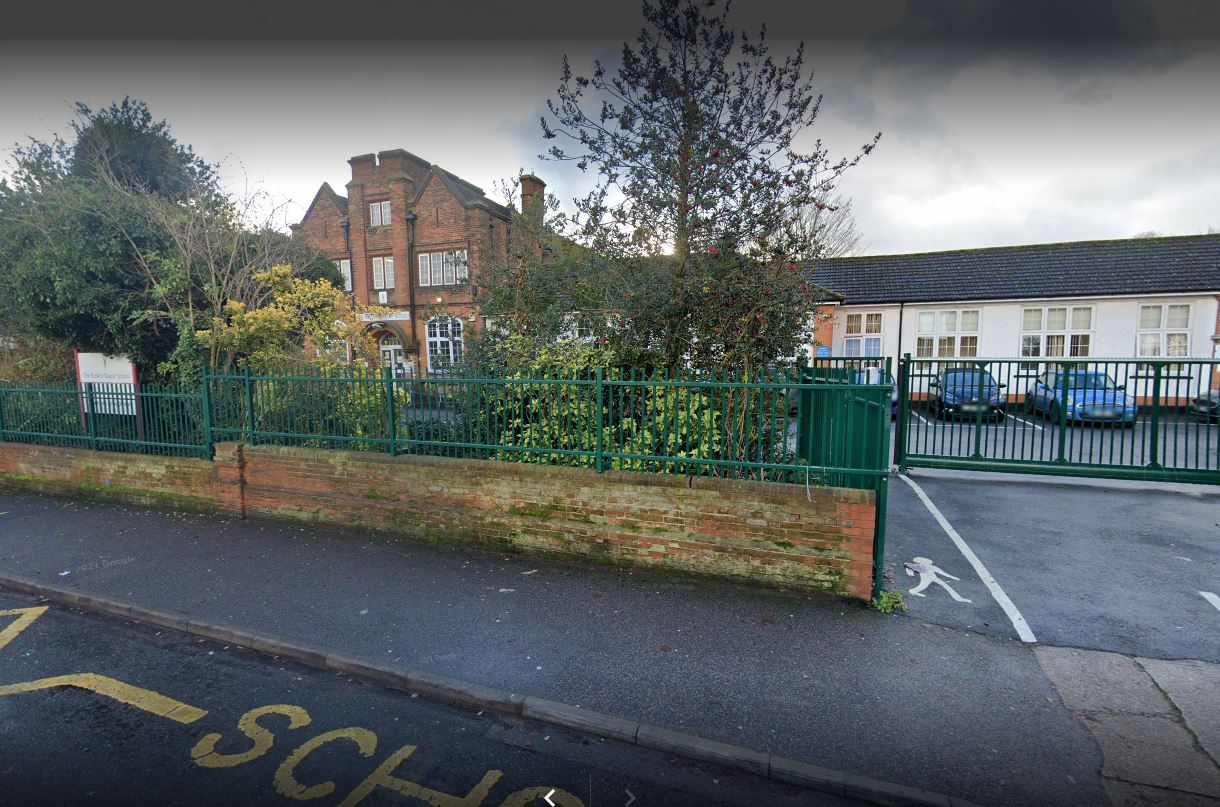 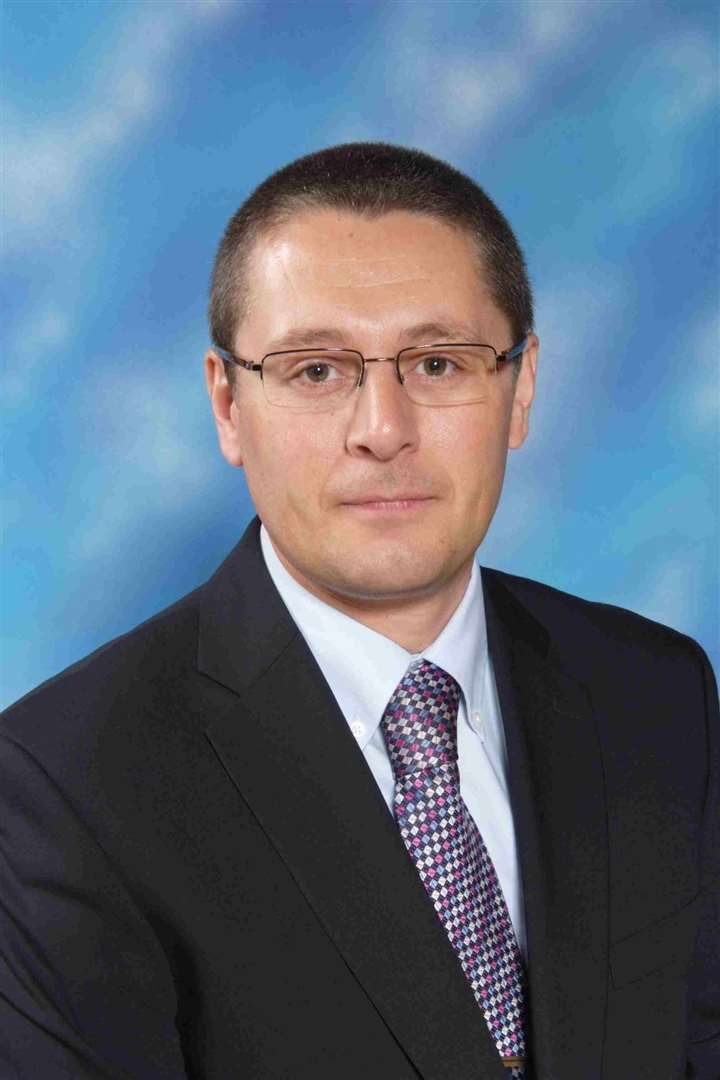 But a week after returning to Robert Napier School, in Gillingham, Kent, Katelin was sent to the referral unit because her skirt did not comply with uniform regulations, reports Kent Online.

Single mum Leann, who relies on state benefits, claimed she was told the 16-year-old was banned from going to school until she wore a skirt with a zip in it.

She said: "It's ridiculous. I didn't know what to do. I had to ask my mum to pay for it or keep her at home because I don't get paid until Thursday."

The 41-year-old, who has another daughter, aged 21, said: "I think they have got their priorities all wrong.

"I'm lucky I had my mum help out but a lot of people don't have family around and some have lost their jobs during the pandemic.

"Instead, she's put in a room where naughty kids are sent."

Another parent complained because his daughter was allegedly put in "isolation" because her skirt was not bought from the uniform shop.

He said: "You would think after nearly two years off school, the staff would have more important things to concentrate on."

He told Kent Online: "Following all of the uncertainty and anxiety last year as a consequence of the pandemic and to enable staff to focus on driving standards through teaching and learning, we have been reminding students of the high expectations required by the school with regards uniform, behaviour and mobile phones.

It's ridiculous. I didn't know what to do. I had to ask my mum to pay for it or keep her at home because I don't get paid until Thursday

Strict uniform rules have been an issue up and down the country.

Meanwhile, Adam Taylor was left furious after his daughter landed a 120-minute detention with less than two hours’ notice thanks to the “daft” new system.

He had expected 14-year-old Caitlin to leave St Peter’s Academy, in Stoke-on-Trent, Staffordshire, on time at 3pm on September 10.

But four breaches of the new “correction” orders saw her handed an immediate two-hour session designed to “recognise her mistakes and move forward”.

Now 36-year-old Adam, from Fenton, has accused the school of going too far with its new “military camp” rules.

Another parent said they spent £109 on a pair of the brand’s plain black shoes before being told they were unacceptable by Longcroft School in Hull.

Another parent said they spent £109 on a pair of the brand's plain black shoes before being told they were unacceptable by Longcroft School in Hull. 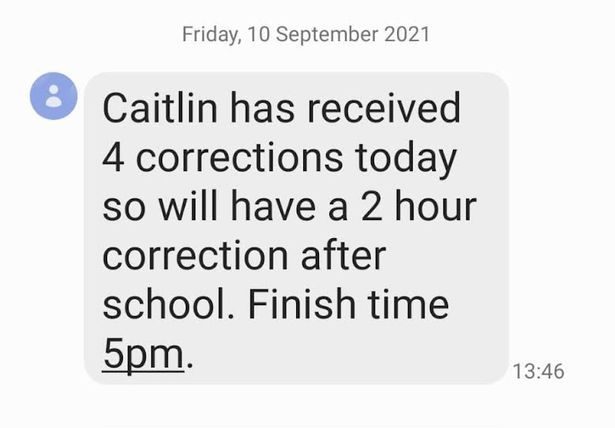 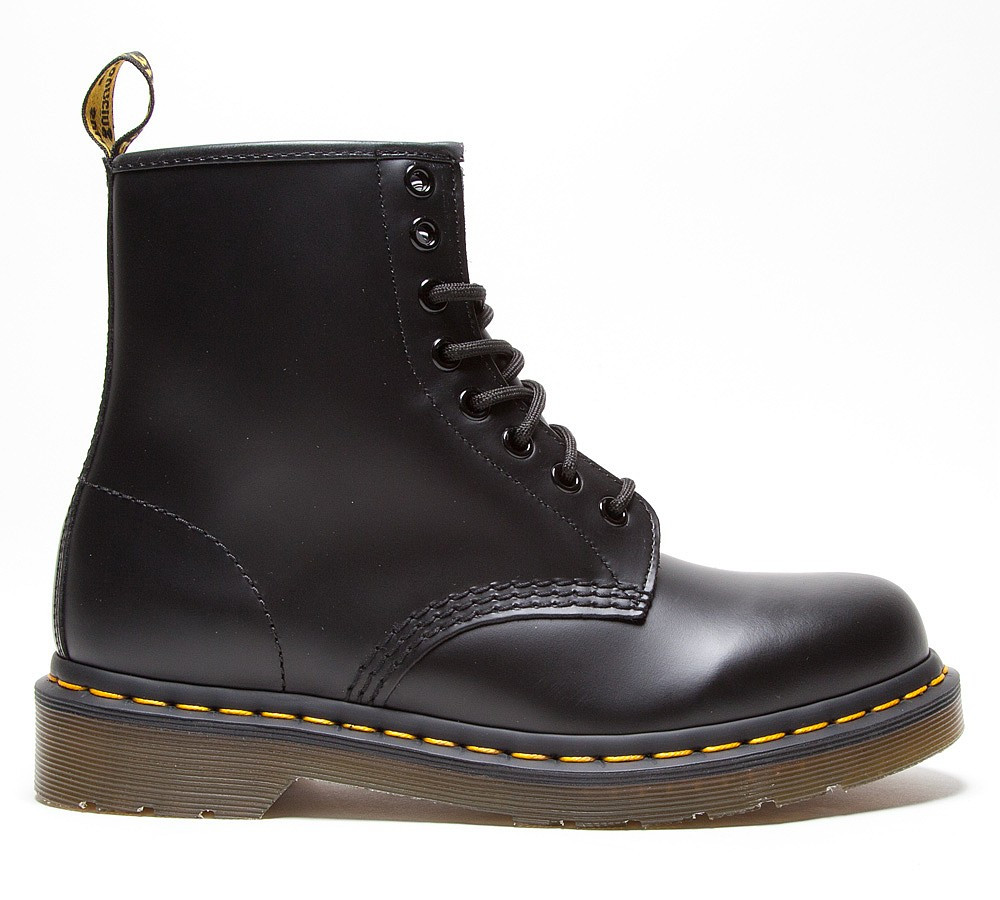 Half of anti-vaxxers are now jabbed, study shows