MORE than 100 firefighters are battling a raging inferno in London this morning after a blaze broke out at an industrial estate. 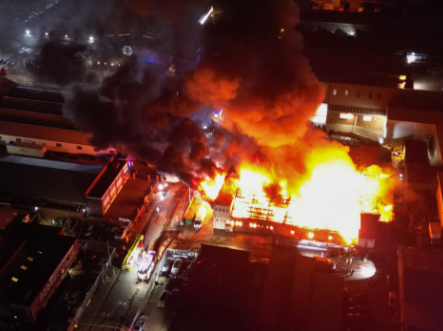 Twenty fire engines and around 125 firefighters charged to Hainault industrial estate on Fowler Road at around 9pm on Wednesday.

Residents in the surrounding area were told to keep their doors and windows closed until the fire is brought under control.

Pictures from the scene appear to show the warehouses gutted by the flames.

Firefighters worked through the night to bring the ravaging fire under control. 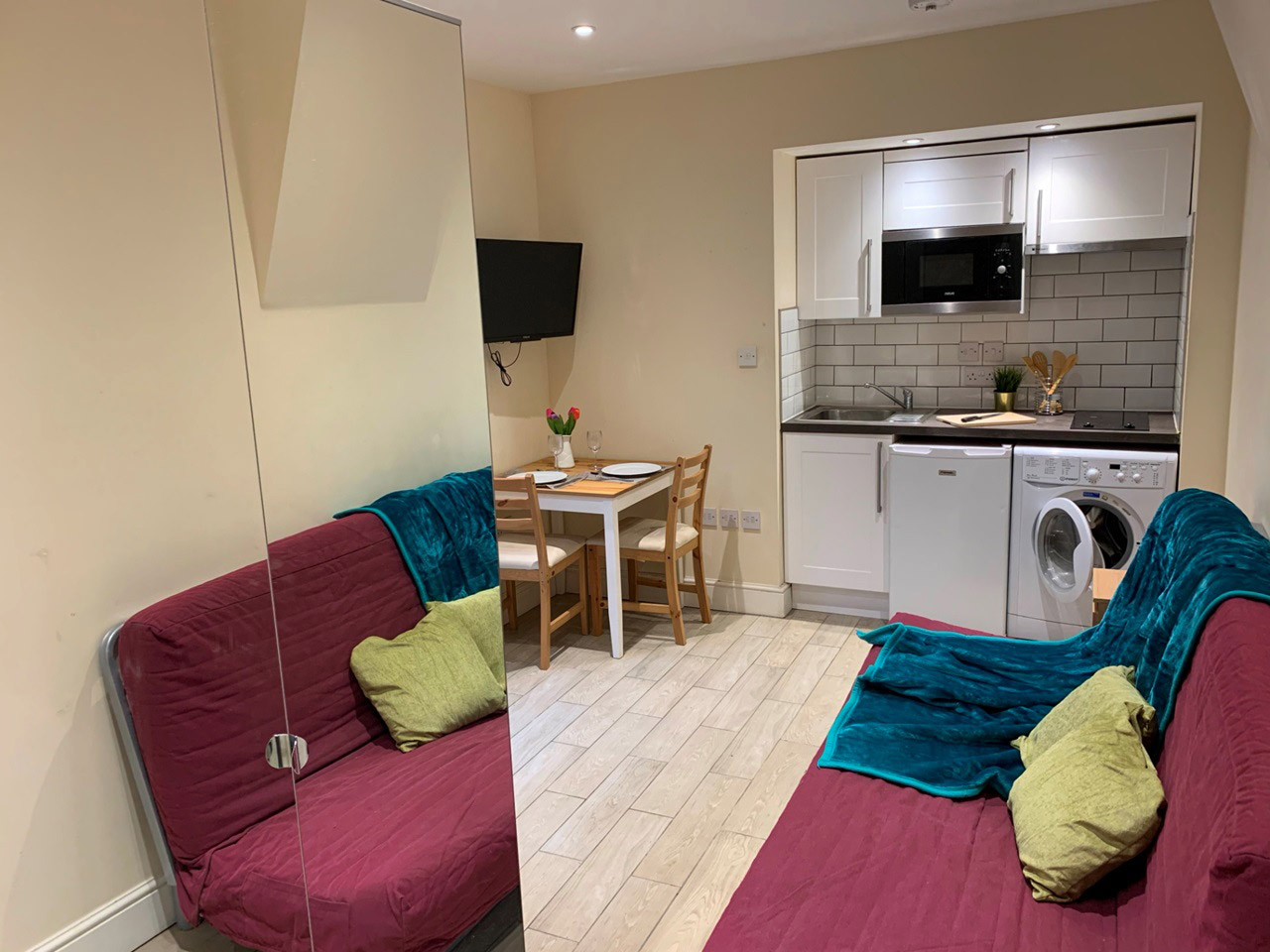 Flat in London with own garden on market for £1,150 – but it comes with a catch 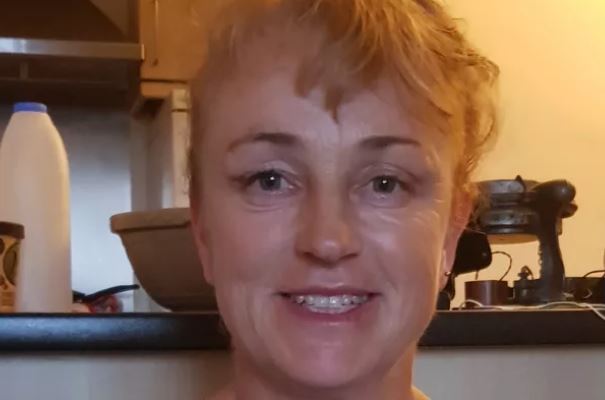 On Thursday morning the London Fire Brigade said firefighters were still at the scene and "continue to make steady progress".

And they reminded residents that it was still vital to keep doors and windows shut on Thursday to protect themselves from smoke inhalation.

The cause of the blaze is not known at this stage.

London Fire Brigade tweeted: "Twenty fire engines and around 125 firefighters are at the scene of a fire on Fowler Road in #Ilford.

Most read in UK News 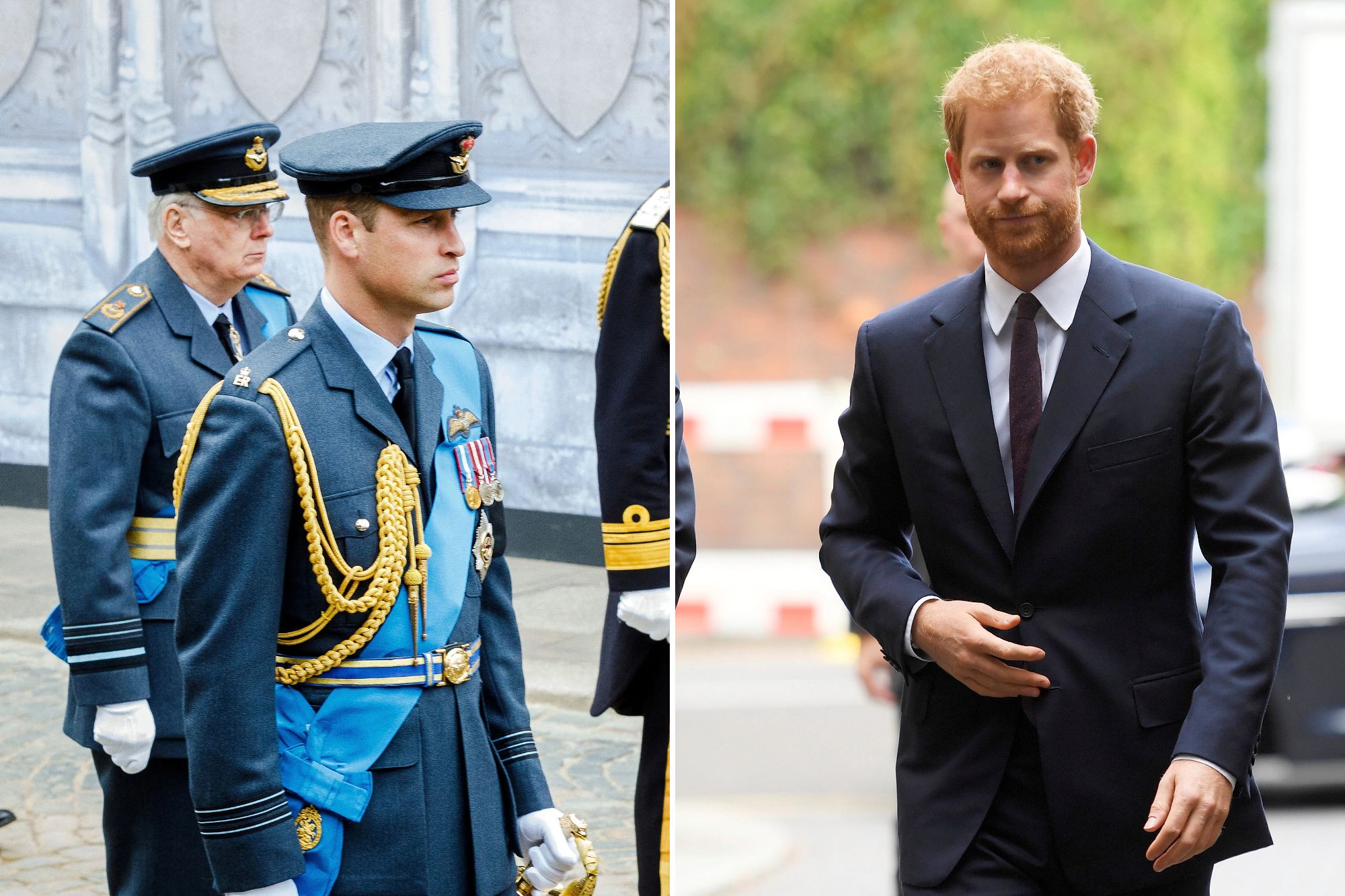 Boy, 15, dies after being 'pinned down' and knifed outside school gates 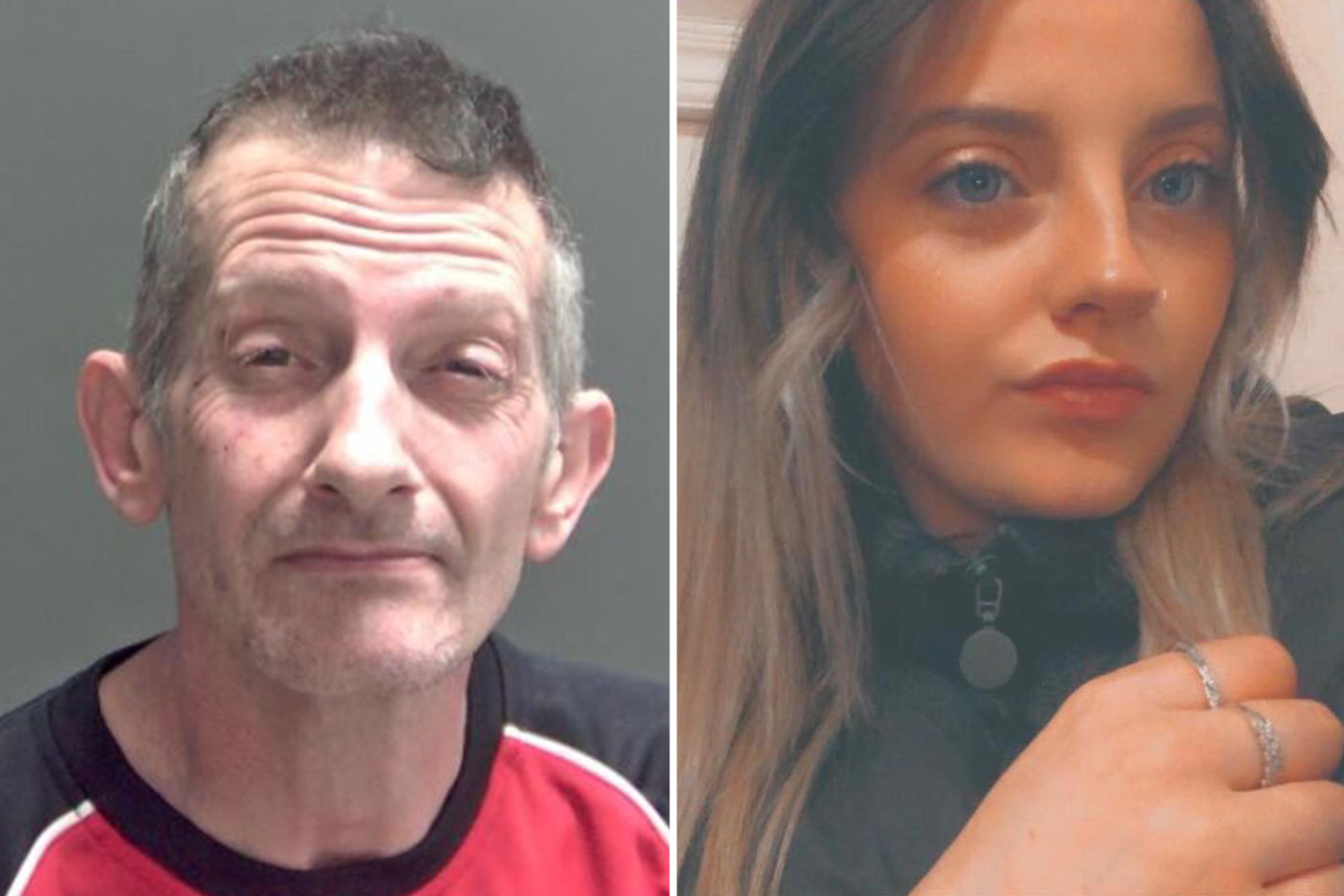 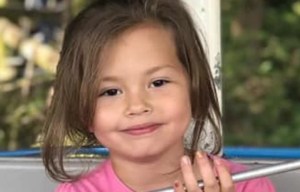 "Firefighters are tackling blaze where a range of warehouses are alight. More information to follow."

A Fire Brigade statement added: "Firefighters are tackling a fire where three two-storey warehouses are alight.

"Fire crews from Romford, Dagenham, Ilford, Woodford and other fire stations in the surrounding area are at the scene.

Police search for hero who saved toddlers, 1 & 2, from drowning in river Thames after pram rolled into water