MORE men named Greg are set to give talks to a prestigious Oxford University group than the total number of women. 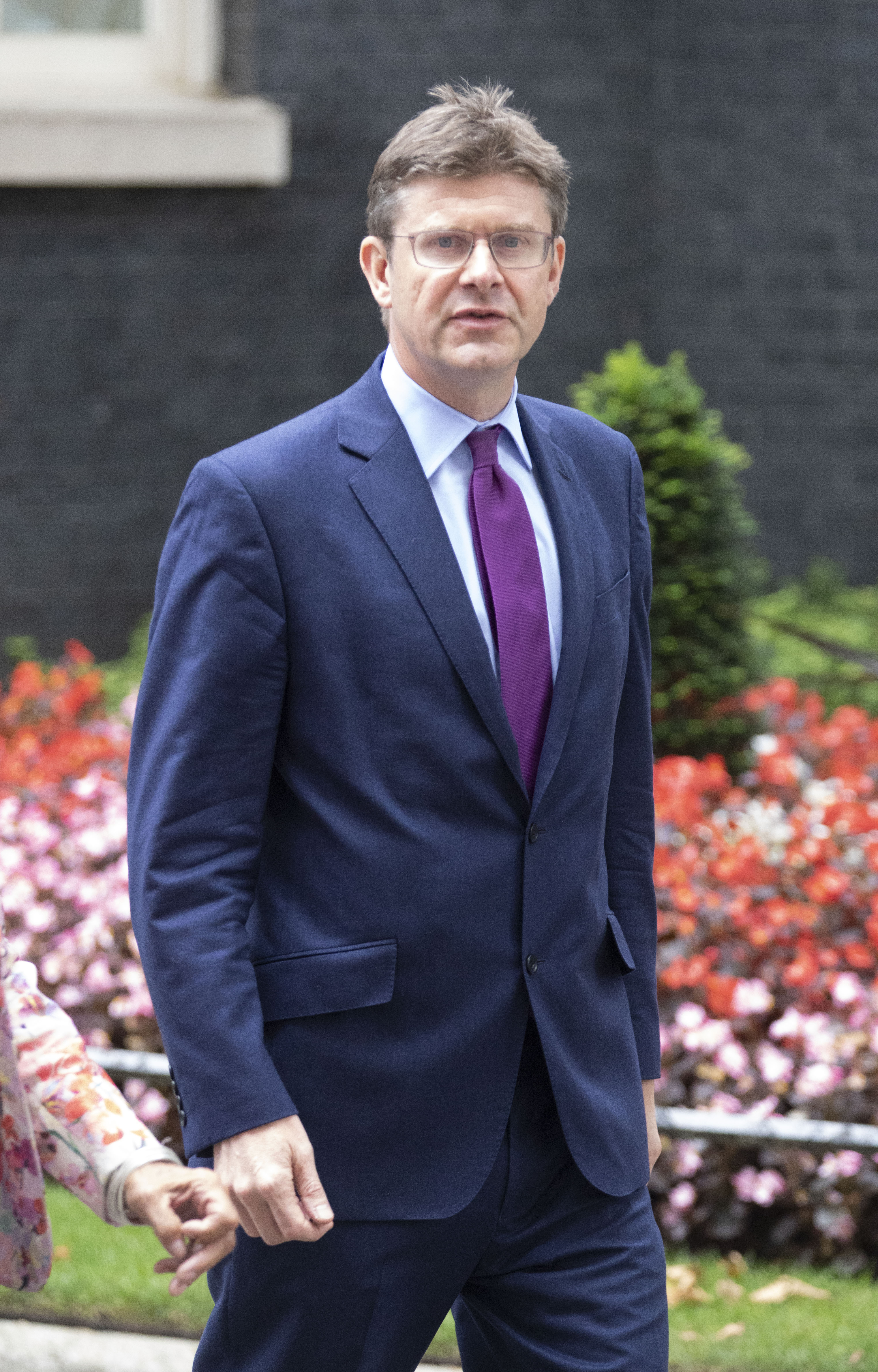 But only one of the speakers is female — which has led to rumblings of alleged sexism.

Professor and author Bonnie Honig’s name has also been spelt incorrectly, with an extra ‘n’ in the calendar sent to students.

The society is made up of students reading PPE — Philosophy, Politics and Economics. 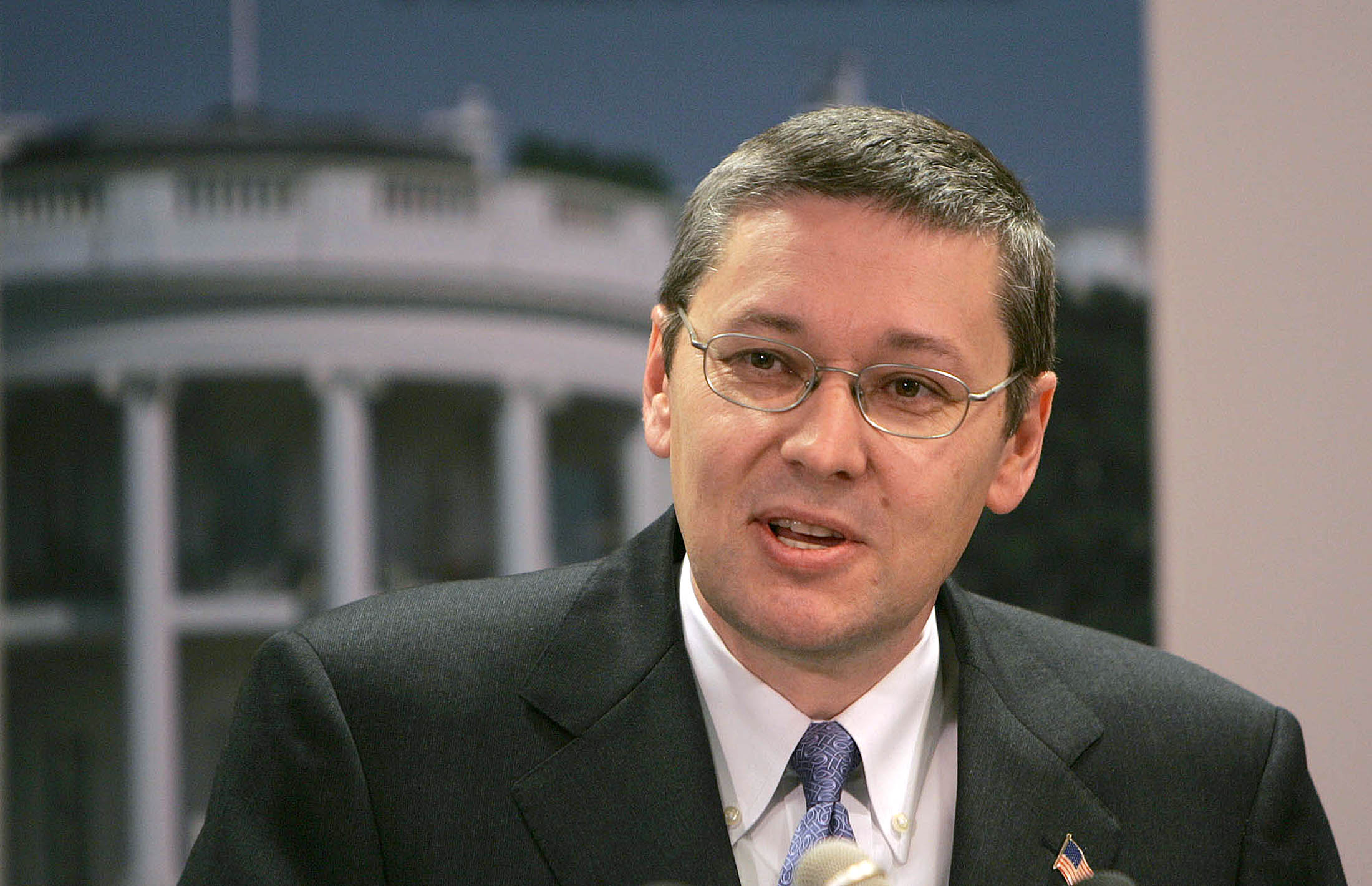 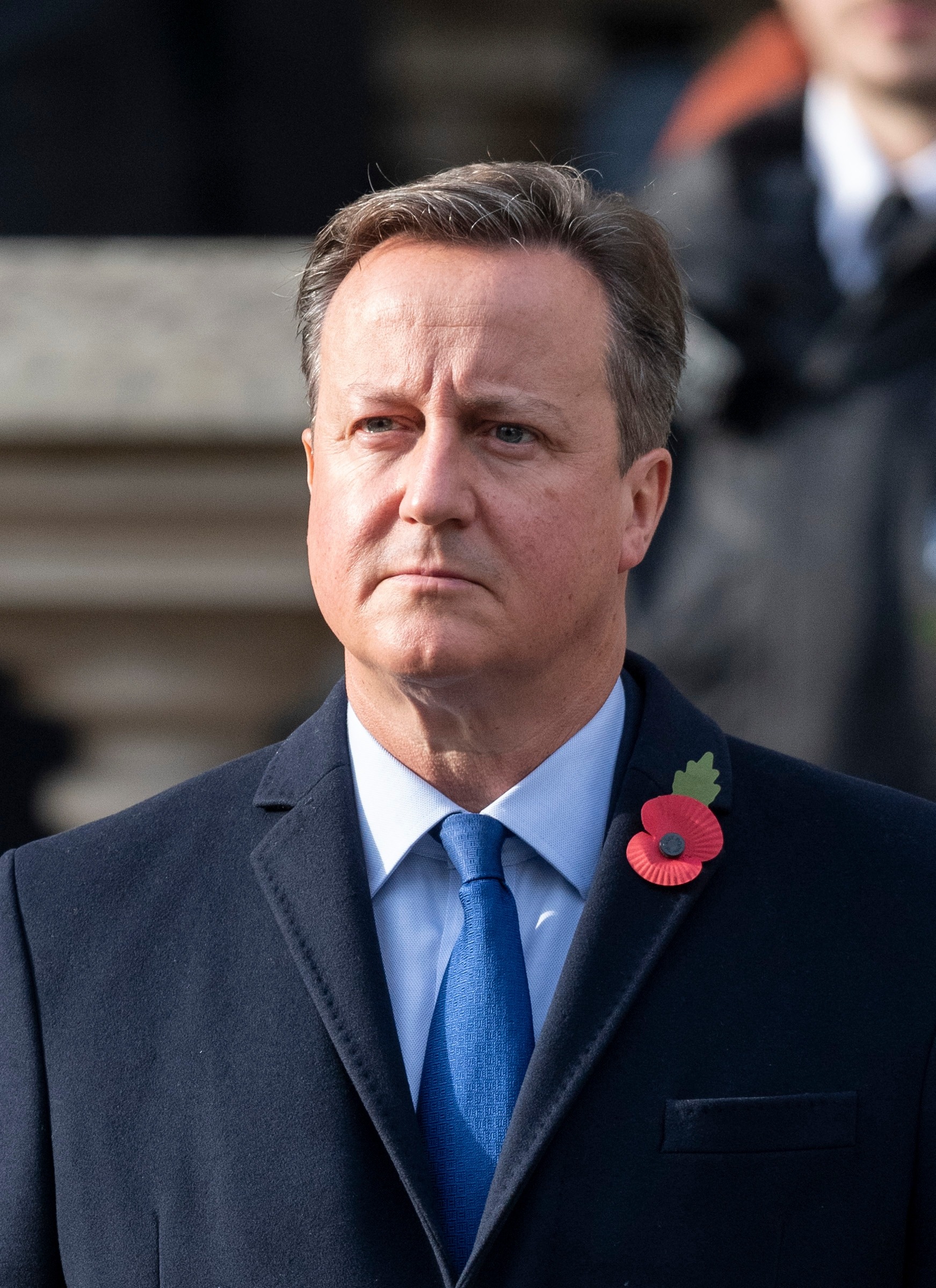 The Michaelmas termcard has been posted on the society’s Facebook page.

Society president Musiab Bhat told Cherwell, the university’s newspaper: “Many of the academics we invite are from our reading lists, which tend to be weighted towards men.”