FORMER Georgia Senator and Vietnam War veteran Max Cleland passed away at 79, years after a live grenade robbed him of three limbs.

According to his assistant Linda Dean, the Georgia Democrat died on Tuesday of congestive heart failure. 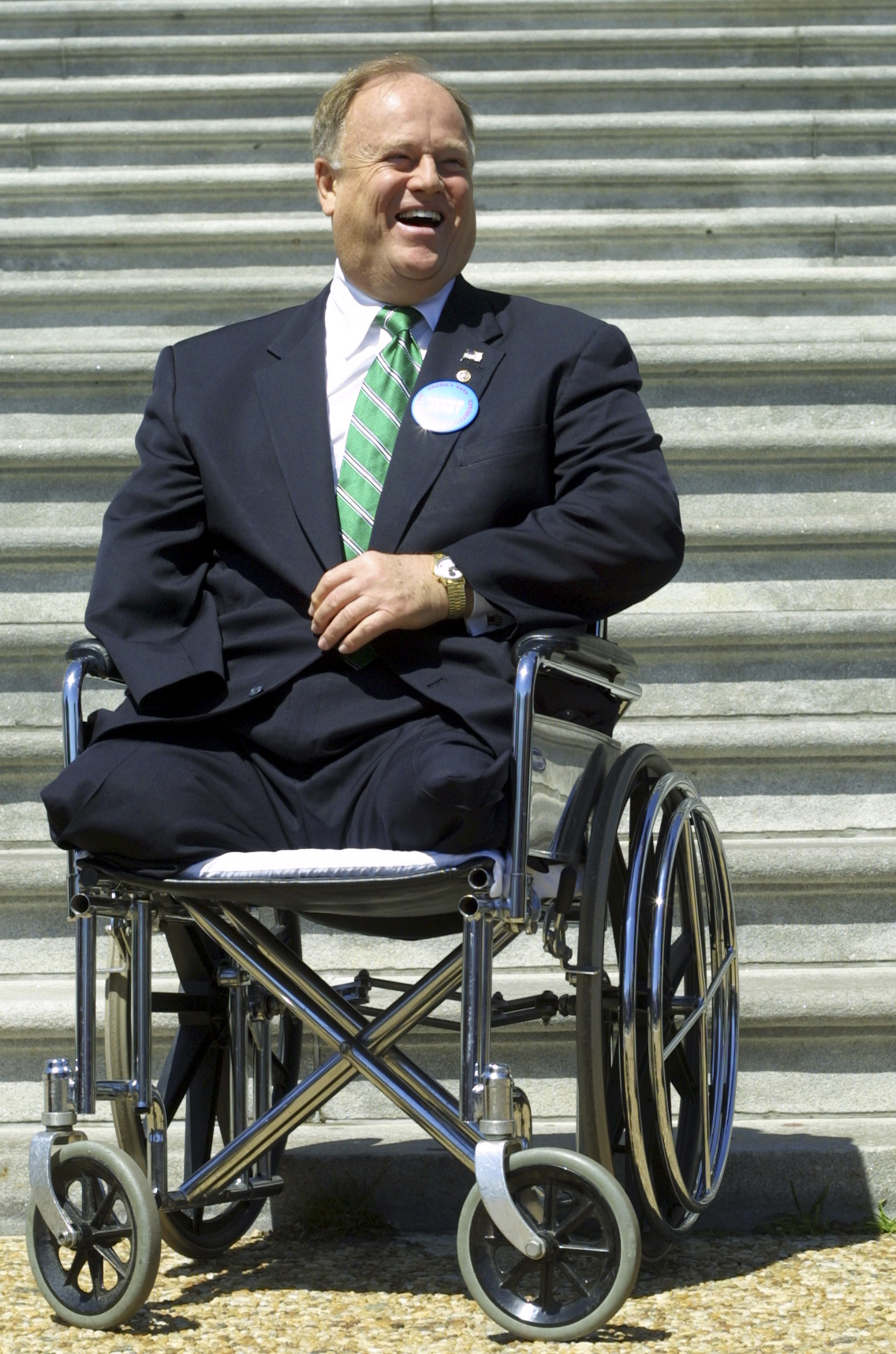 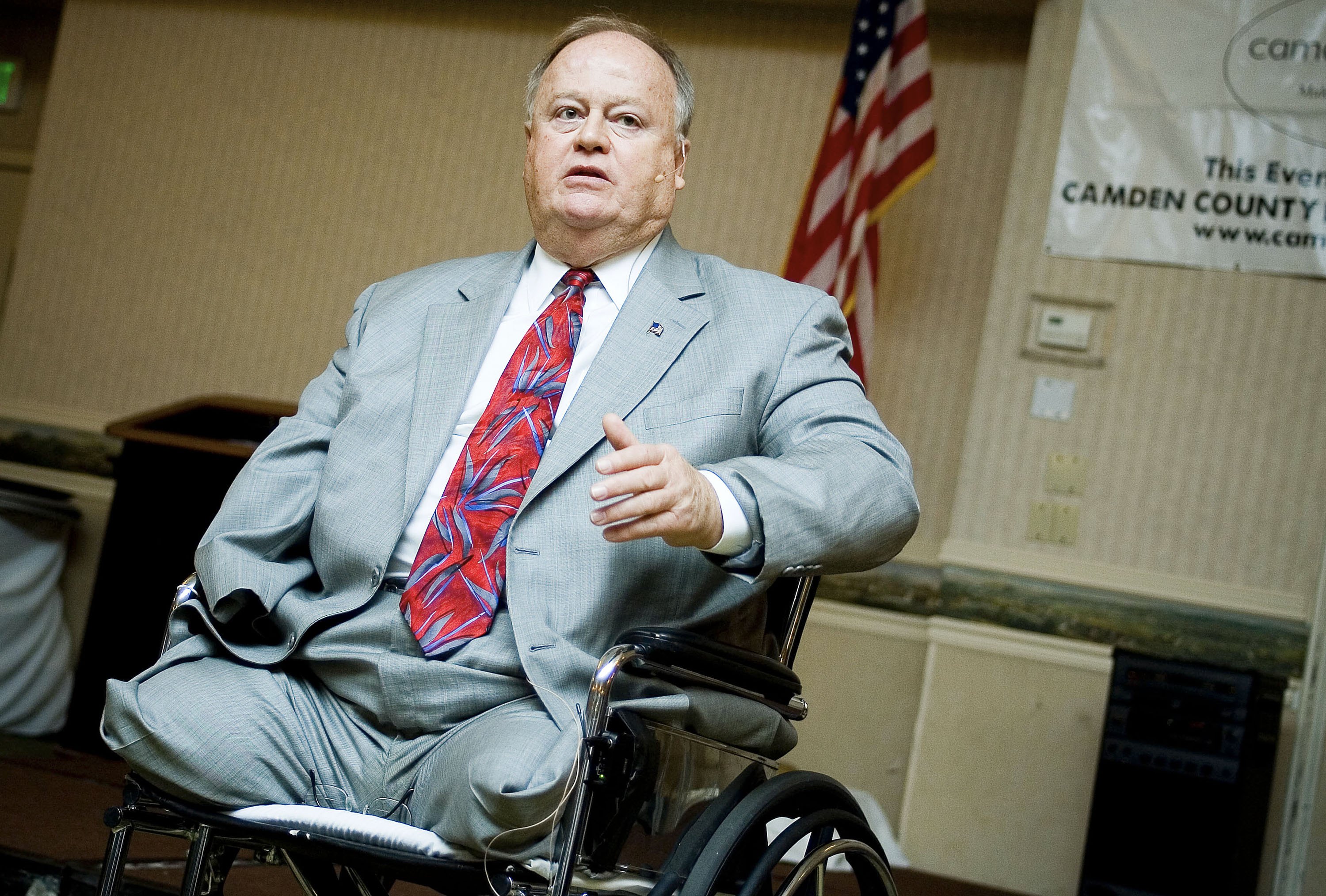 During the Vietnam war, a live grenade was dropped by a fellow soldier, robbing Cleland of three limbs.

Despite his injuries and having both legs amputated, Cleland rose through Georgia's political ranks.

Cleland was one of the first veterans from the killing grounds of Southeast Asia to enter American politics.

The 79-year-old took a state senator's seat in 1971, three years after his war injuries.

He continued to rise through ranks in Georgia, serving as a top administrator in the US Veterans Administration, Georgia's Secretary of State, US senator and an appointee in other federal agencies.

For the latest news on this story keep checking back at Sun Online.

Grandad-of-14, 75, beats coronavirus despite only having ONE lung