A TEENAGER is fighting for his life, a 15-year-old boy suffered life-changing injuries and another was injured in a triple shooting in North London.

Armed cops were scrambled at 12.42am after reports of gunshots at Broadwater Farm Estate in Tottenham. 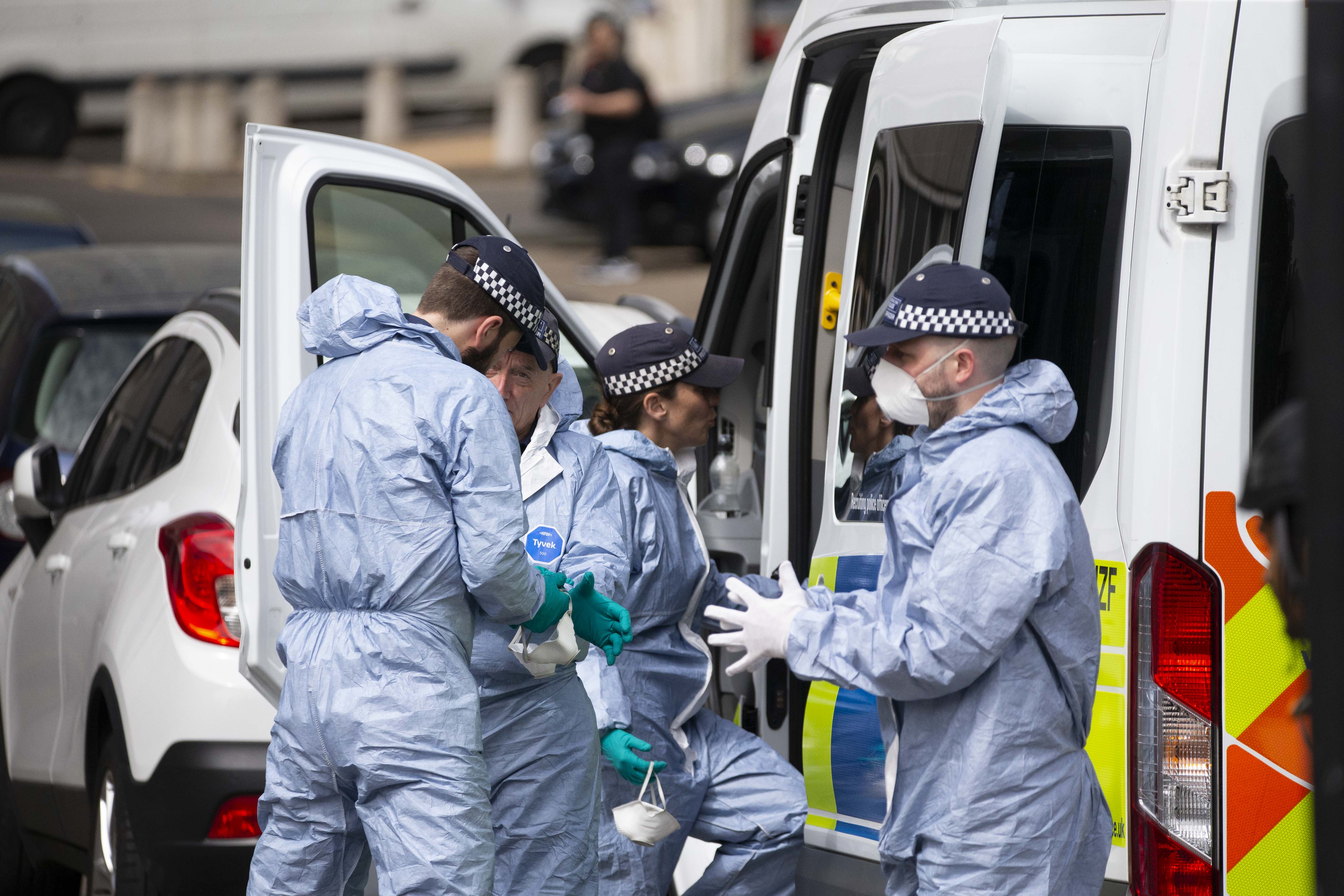 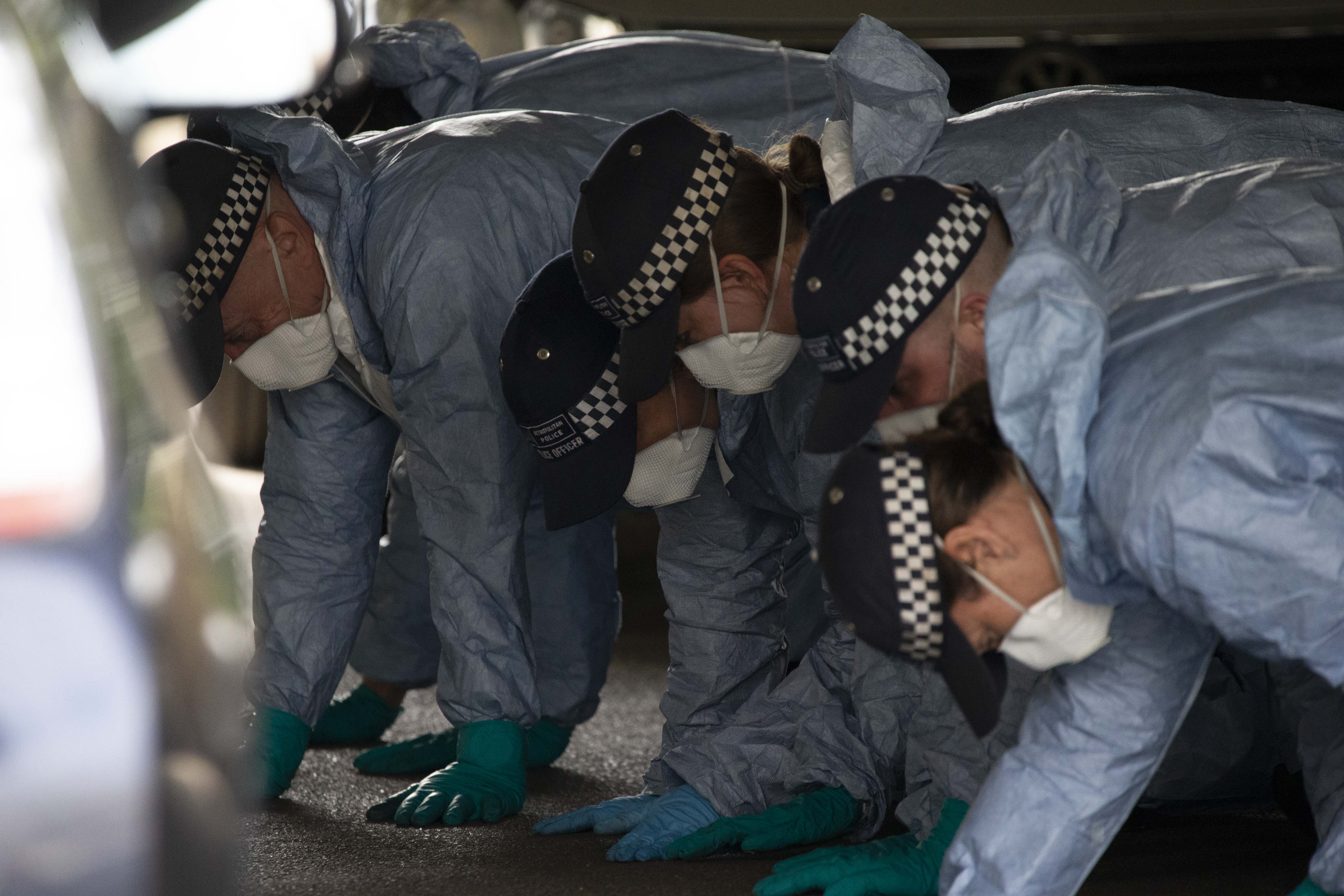 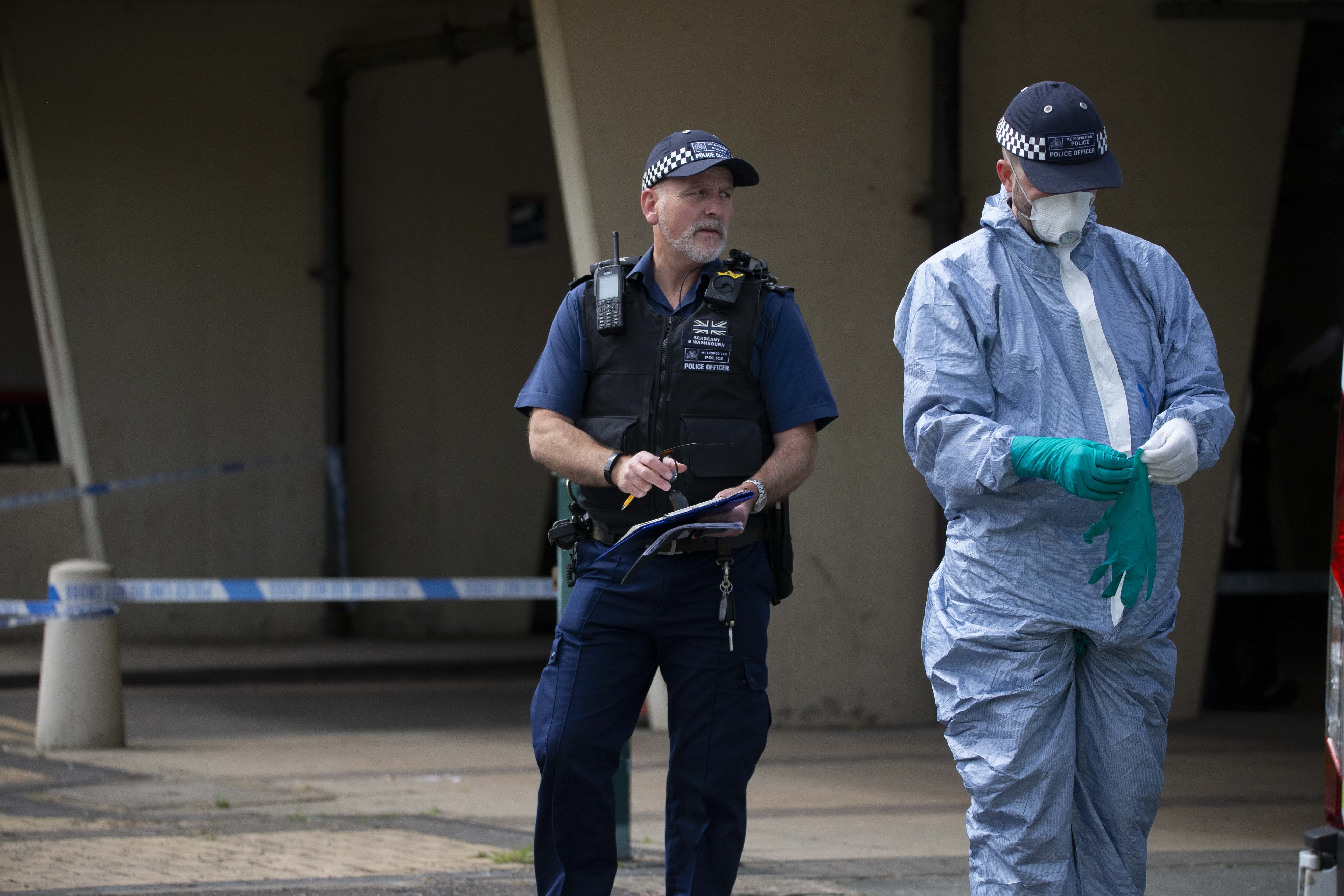 A gang of gunmen is believed to have arrived in a car before blasting the teenagers and fleeing in the getaway vehicle.

The three teens were rushed to hospital, where they remain.

A 19-year-old man is in a critical condition, with, a 15-year-old boy suffering possible life changing injuries.

Another boy aged 15 has injuries that are not life-changing or threatening.

No arrests have been made so far as detectives from the Met's Trident specialist crime unit appealed for witnesses and dashcam footage.

Detective Inspector Gemma Alger, said: “Young men have been shot, one is critically injured and another has injuries that may mean his life has changed forever.

"We want to stop these acts of violence and we can only do this by people telling us what they know.

“I want to hear from anyone who was in the area and may have seen a car driving around prior to the shooting, or saw it being driven erratically from the scene.

"Even if you don’t think you saw anything suspicious, if you were around and have any dashcam footage we want to hear from you."

This was another appalling cr
ime, where three young black males have become victims in our c
apital city, two of whom are actually children

Three crime scenes remain in place at the scene

Broadwater Farm was the scene of vicious rioting in 1985 which led to the killing of PC Keith Blakelock.

Mark Duggan, whose fatal shooting by police sparked the 2011 London riots, grew up on the sprawling estate, known locally as "The Farm"..

Police patrols in the area are to be beefed up following last night's shooting.

Commander Paul Brogden MBA FCMI of the Met’s Frontline Policing, said:  “This was another appalling crime, where three young black males have become victims in our capital city, two of whom are actually children.

"The Metropolitan Police will leave no stone unturned to bring to justice those responsible, but we need the help of Londoners to break this cycle of violence"

North Area Commander Detective Chief Superintendent Treena Fleming said: "These incidents cannot be tolerated, a society cannot be indifferent to the plight of young people who are being injured and killed on our streets.

"If you have information about this shooting, or anyone who is at risk of being involved in violence, you need to speak out.

Any witnesses or anyone with any information is asked to call police on 101 or contact via Twitter @MetCC. Please quote CAD 297/23JUL. 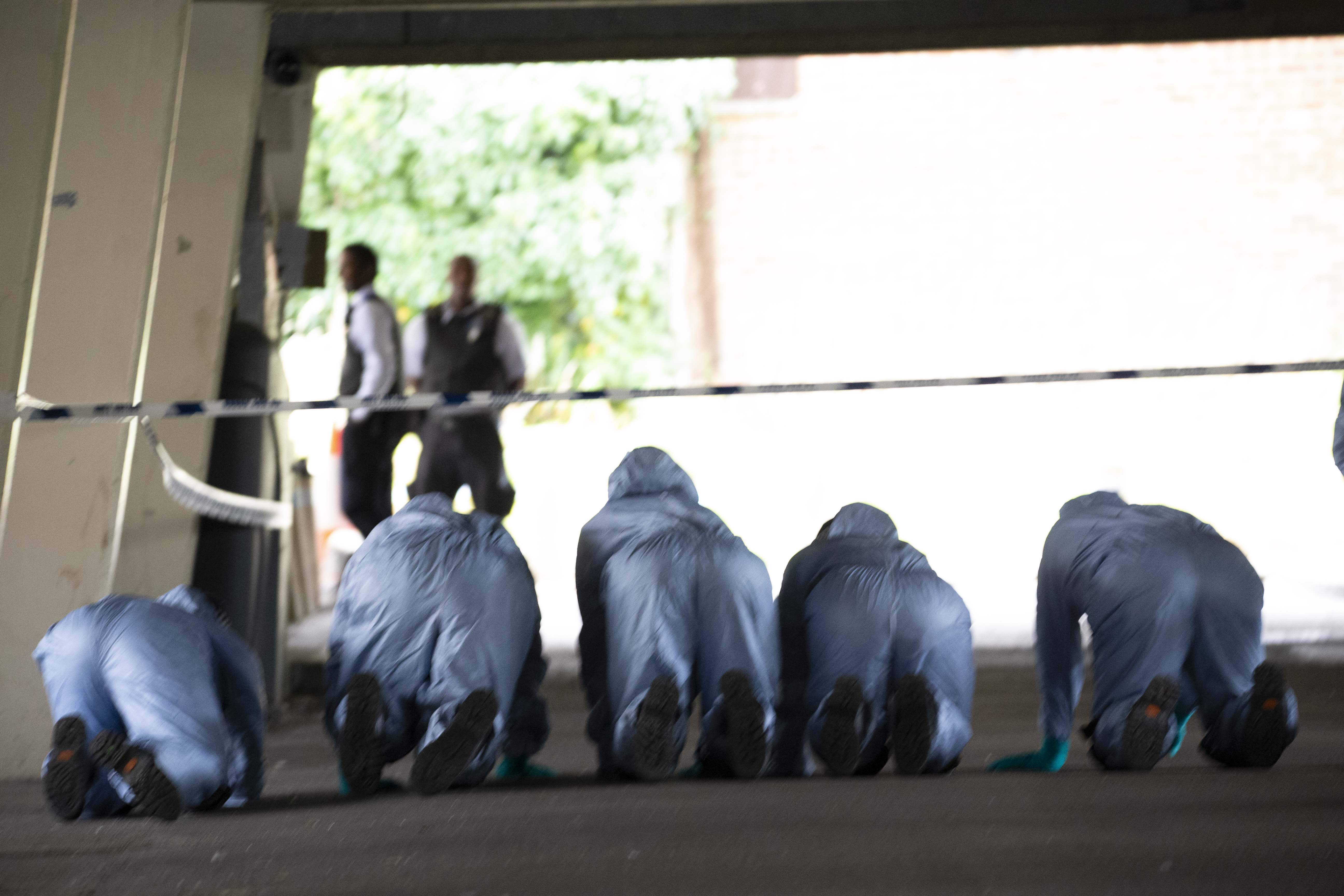 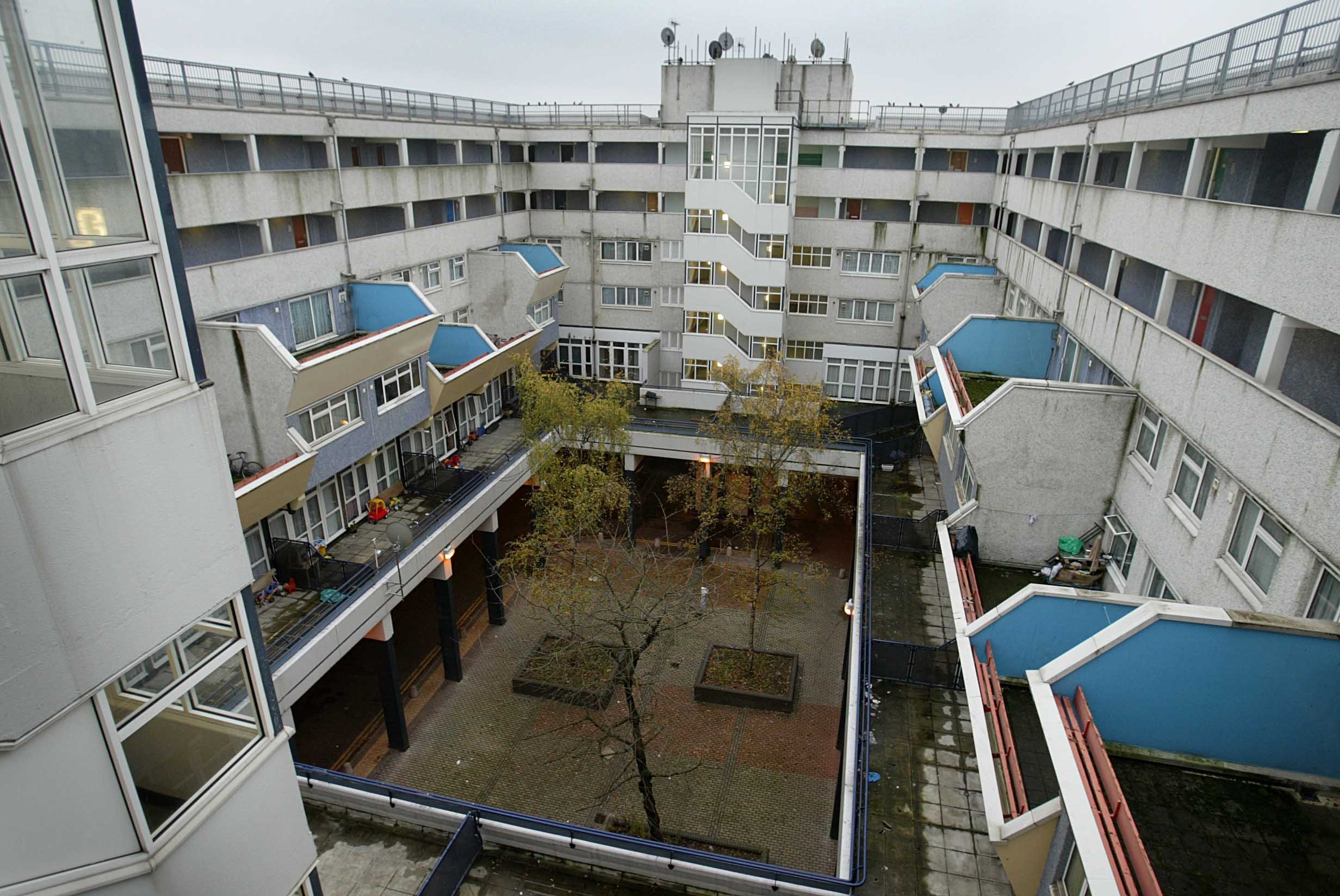 Nurse, 44, 'tried to drug and kill her three children one day before suffocating them at family home'