Landlords who offer accommodation in exchange for sexual favours could be easier to prosecute under plans to change the law.

At present, landlords offering such arrangements can only be prosecuted under Section 52 of the Sexual Offences Act 2003. This law requires the victim to legally define as a prostitute to secure a conviction, which MPs argue deters young women from coming forward.

But Labour MP Peter Kyle has tabled an amendment to the policing Bill to target rogue landlords and the companies that facilitate them.

If passed in the coming weeks, requiring or accepting sexual relations as a condition of accommodation would become a specific offence – helping facilitate prosecutions with sentences of up to seven years in prison.

And websites that host adverts for ‘sex for rent’ arrangements could be fined £50,000 per post to tackle the blatant exploitation of vulnerable young women. 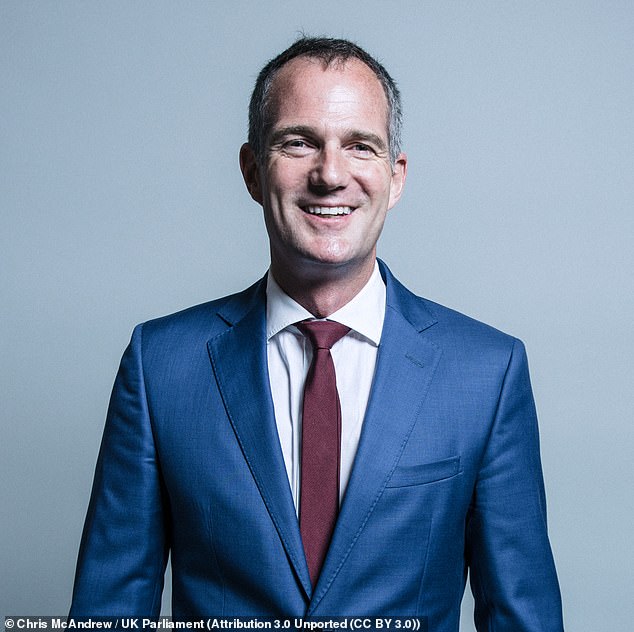 It comes after a Daily Mail investigation revealed landlords were using website Craigslist to offer free accommodation in exchange for sexual favours.

Research from the housing charity Shelter revealed that more than 30,000 people had been propositioned by ‘sex for rent’ landlords during the pandemic.

Websites such as Craigslist continue to host adverts for ‘free’ accommodation.

A search yesterday revealed scores of posts for ‘free rent for females’ across the country – with many specifying board will be ‘in exchange for some favours’. 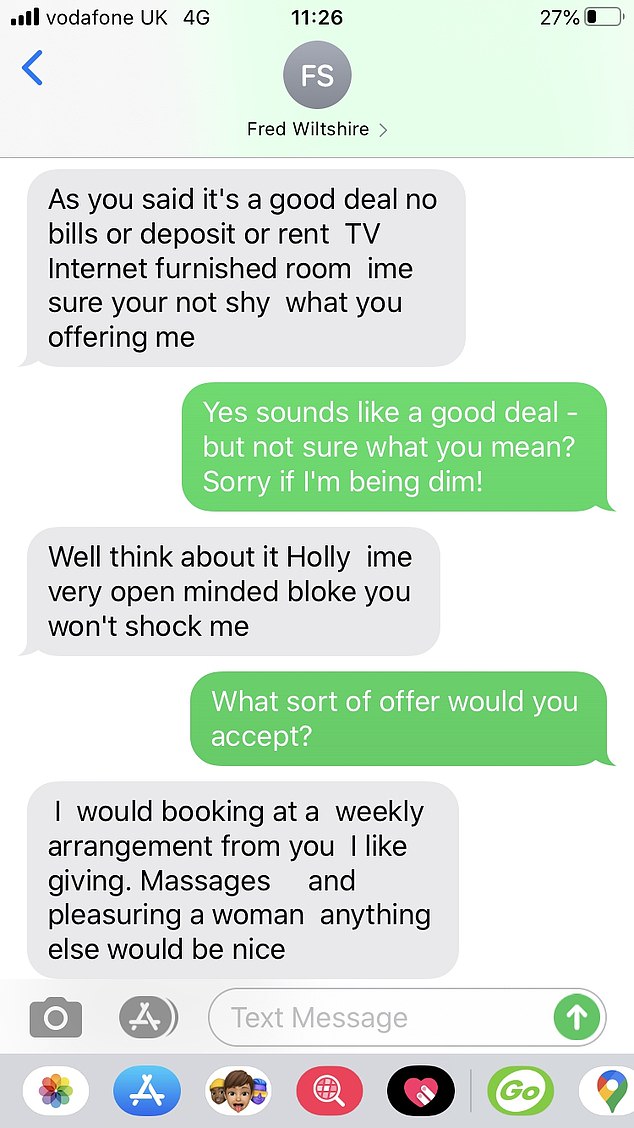 Fredrick Allard, 70, sent texts to an undercover reporter, demanding massages in exchange for accommodation in his six-bedroom Wiltshire home

Tory safeguarding minister Victoria Atkins said: ‘We will continue to work closely with the police to ensure they have the tools they need to tackle this issue.’

But Labour’s schools spokesman Mr Kyle said: ‘Sex for rent’ is exploitation – pure and simple. This government is refusing to act even when it sees routine sexual exploitation like this.

‘Labour have acted. We’ve drafted powerful new offences to crack down on these vicious landlords, and on the websites that host them. Now it’s up to the Government to help us pass these amendments.’

I’ve raised millions for the Liberals, but donation rules must change

Wall Street bankers told to work from home due to coronavirus