SIR Keir Starmer today refused to rule out joining NHS staff on the picket line if they strike over pay.

Fed-up nurses have threatened to down tools and walk out over their controversial 1 per cent pay offer. 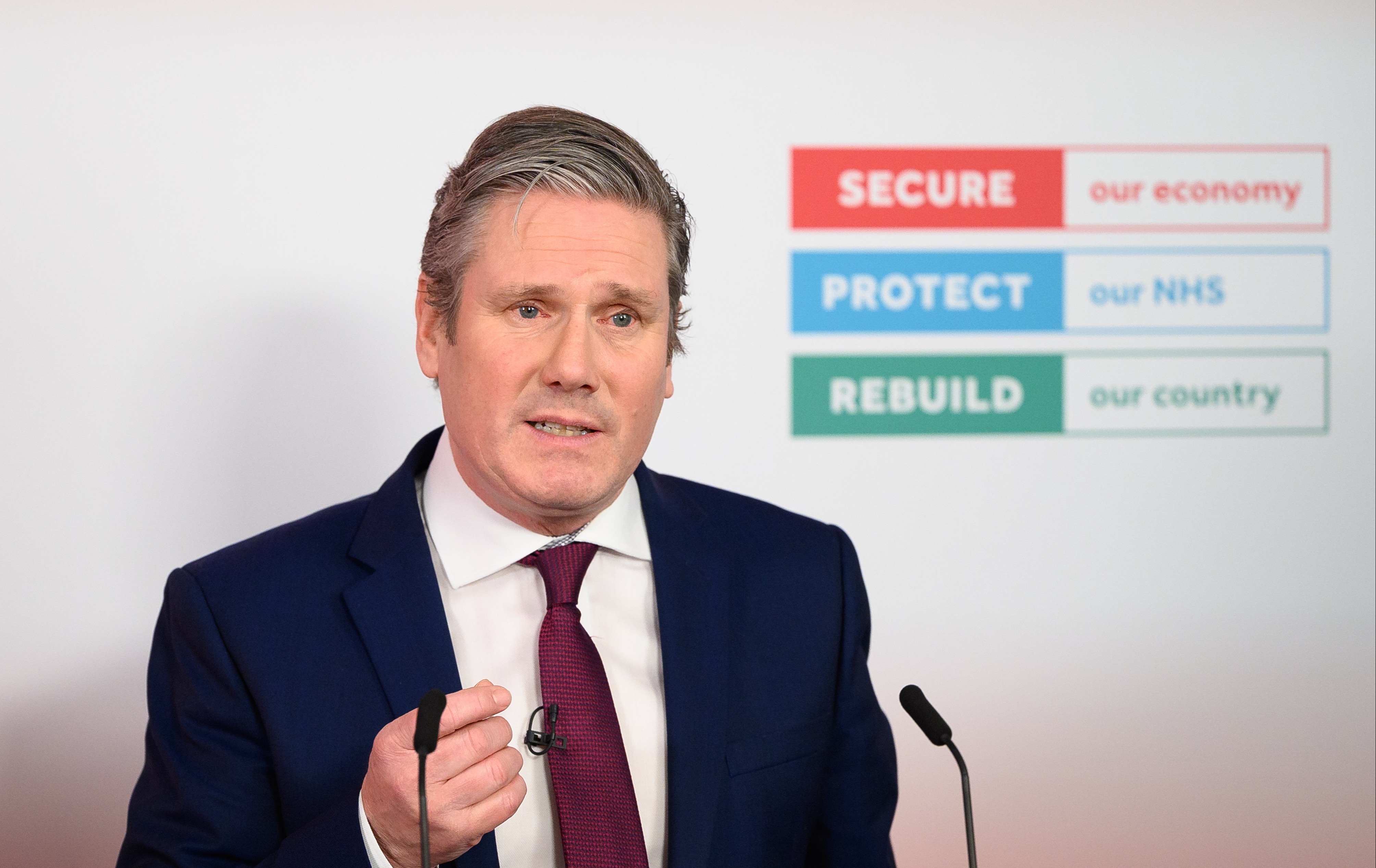 The Labour leader seized on the explosive row to stick the knife into Boris Johnson ahead of crunch local elections this May.

And he left the door open to joining nurses – who want a 12 per cent rise – on the picket line.

Speaking at his party’s local election launch, Sir Keir was asked directly if he would join the industrial action.

“The only thing that is causing this dispute is the Prime Minister and it's what he does that is going to determine this.

“I support them in their entitlement to a fair wage rise after what they've been through.”

Asked again if he would join them, he again did not rule it out.

Boris has hinted the pay offer could be upped before it is finalised in May.

Sir Keir tried to quell rumbling discontent at his ultra-cautious leadership style among his own MPs by savaging the PM’s record on the NHS.

Taking the gloves off, he accused Bojo of betraying nurses by giving them a meagre pay offer.

He fumed: “The Prime Minister clapped for carers, then he slammed the door on them.”

But he faces an uphill battle to convince Brits to lend them their votes. 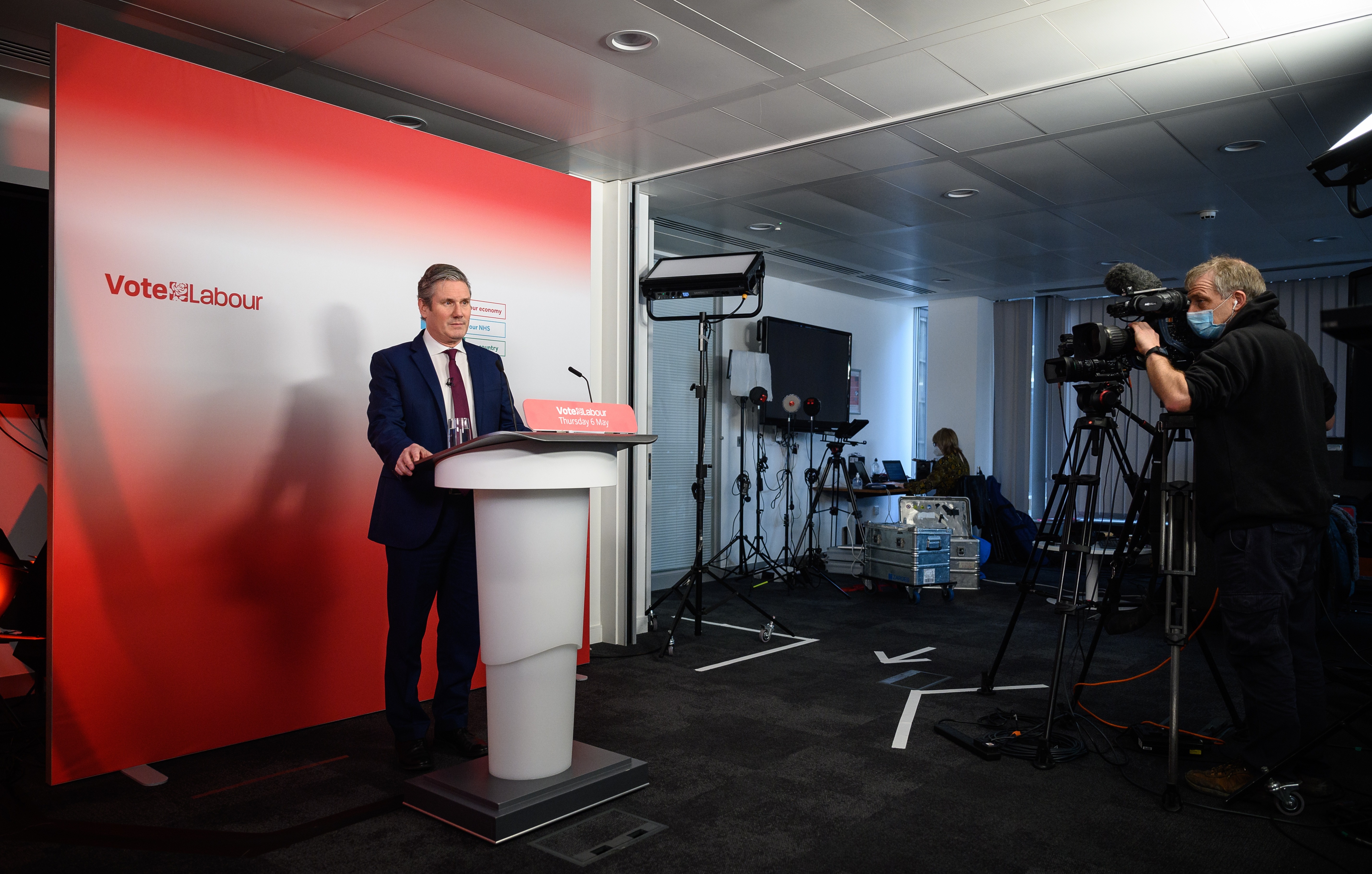 A poll put last week revealed the Tories are now 13 points ahead of Labour.

Sir Keir massively played down expectations Labour will storm ahead in the local elections.

He said: “These are going to be really tough elections. We are in the middle of a pandemic and we have been constrained.”

Biden: Putin, a killer, will 'pay a price' after release of 2020 election report suggesting interference