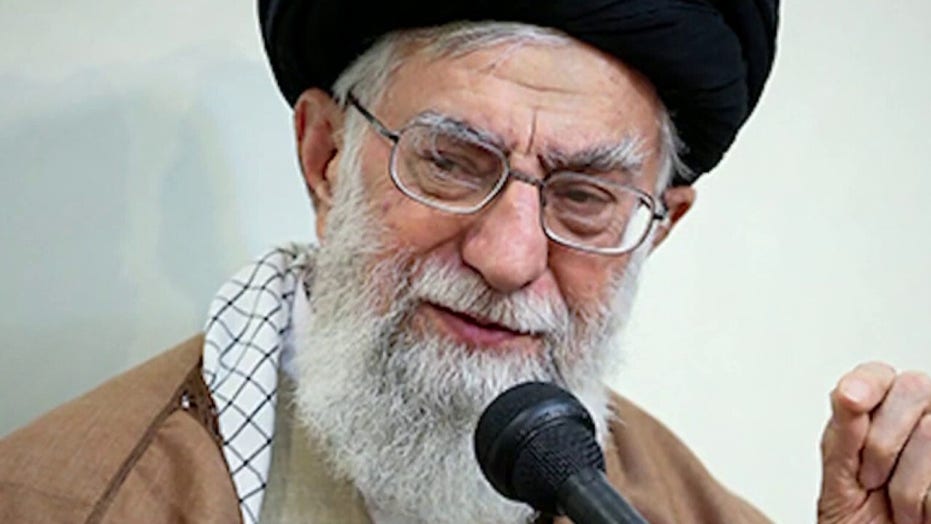 Iran said it will increase the production of oil to full capacity in the next three months if President-elect Joe Biden relaxes sanctions when he takes office in January, according to a report.

President Hassan Rouhani was quoted in state media saying that before President Trump exited the Iranian nuclear deal in 2018 and reimposed crippling sanctions, the Islamic Republic had exported more than 2 million barrels a day, Reuters reported on Sunday.

IRAN TO INCREASE NUCLEAR PRODUCTION, PROHIBIT INSPECTORS FROM US IF SANCTIONS NOT LIFTED: REPORTS

“The Oil Ministry will take all the necessary steps to prepare the oil industry’s facilities to produce and sell – proportionate to the available capacity – within the next three months,” the news service reported, citing state-controlled news agency IRNA.

Biden, who takes office on Jan. 20, has said he would ease the sanctions if Tehran returned to “strict compliance with the nuclear deal,” a position that left many Iranians fearing pressure to remove the ayatollahs from power would also subside under a Biden administration.

This article first appeared in the New York Post.