Relatives of those slain in the 1974 Birmingham pub bombings slammed plans to call time on Troubles- related prosecutions. 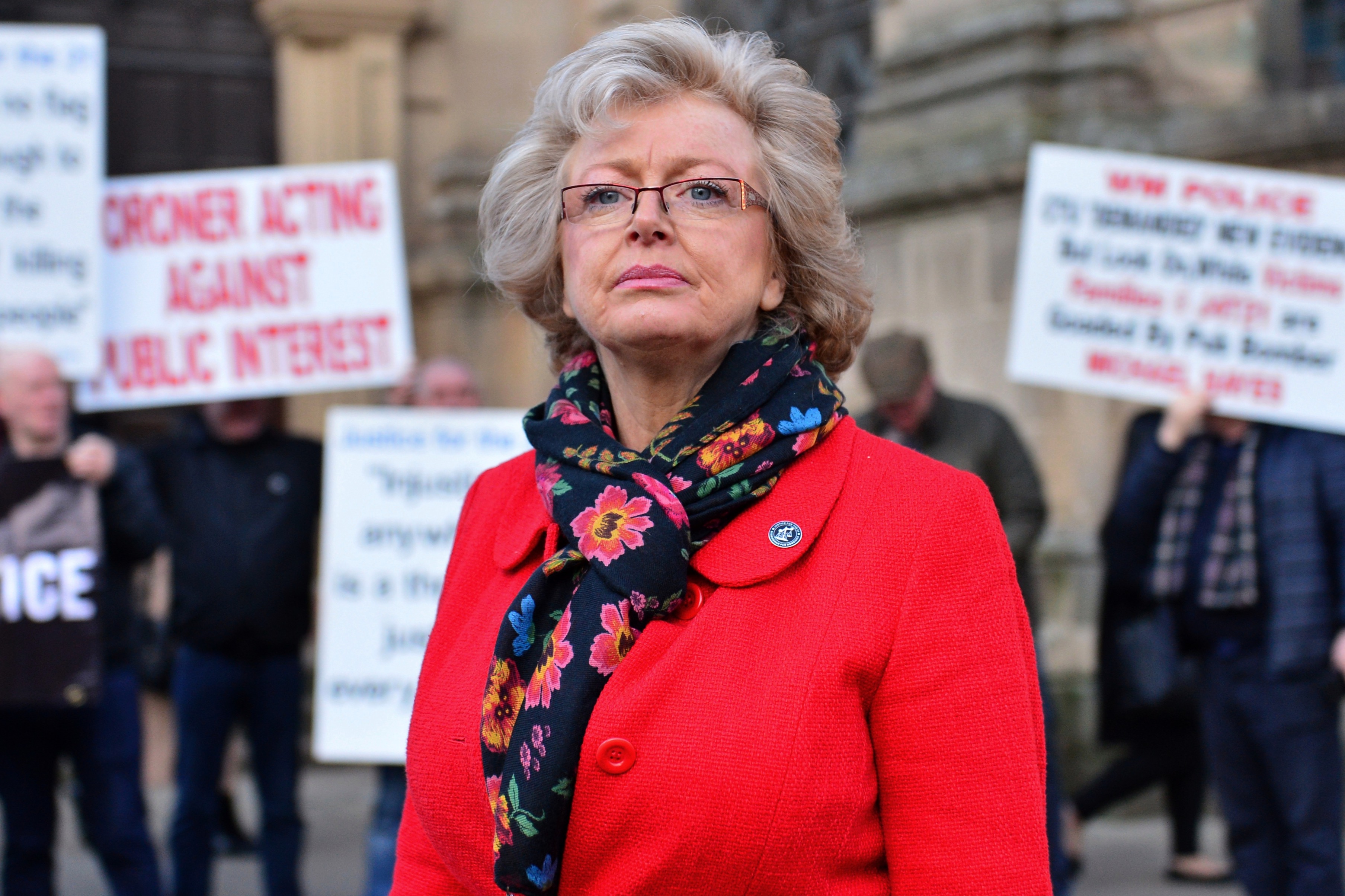 British troops and spies — and IRA terrorists — will be granted clemency in a bid to shut down the witch-hunt against veterans.

But Julie Hambleton, whose sister Maxine was among 21 people killed in the Birmingham blasts and represents their families, said: “If one of your loved ones was blown up beyond recognition, where you were only able to identify your son or daughter by their fingernails because their face had been burned so severely from the blast, would you be so quick to agree to such obscene legislation being implemented?”

Speaking for the Justice 4 The 21 campaign group, she added: “You would do everything in your power to find the murderers and bring them to justice — which is exactly what we campaign for every day.”

And Ulster Human Rights Watch slammed the proposals as a “betrayal to victims and former police and military veterans”.

Spokesman Axel Schmidt described the Government’s position as a “sorry mess” and an “affront to men and women who wore a uniform to counter gangs of terrorist murderers”. 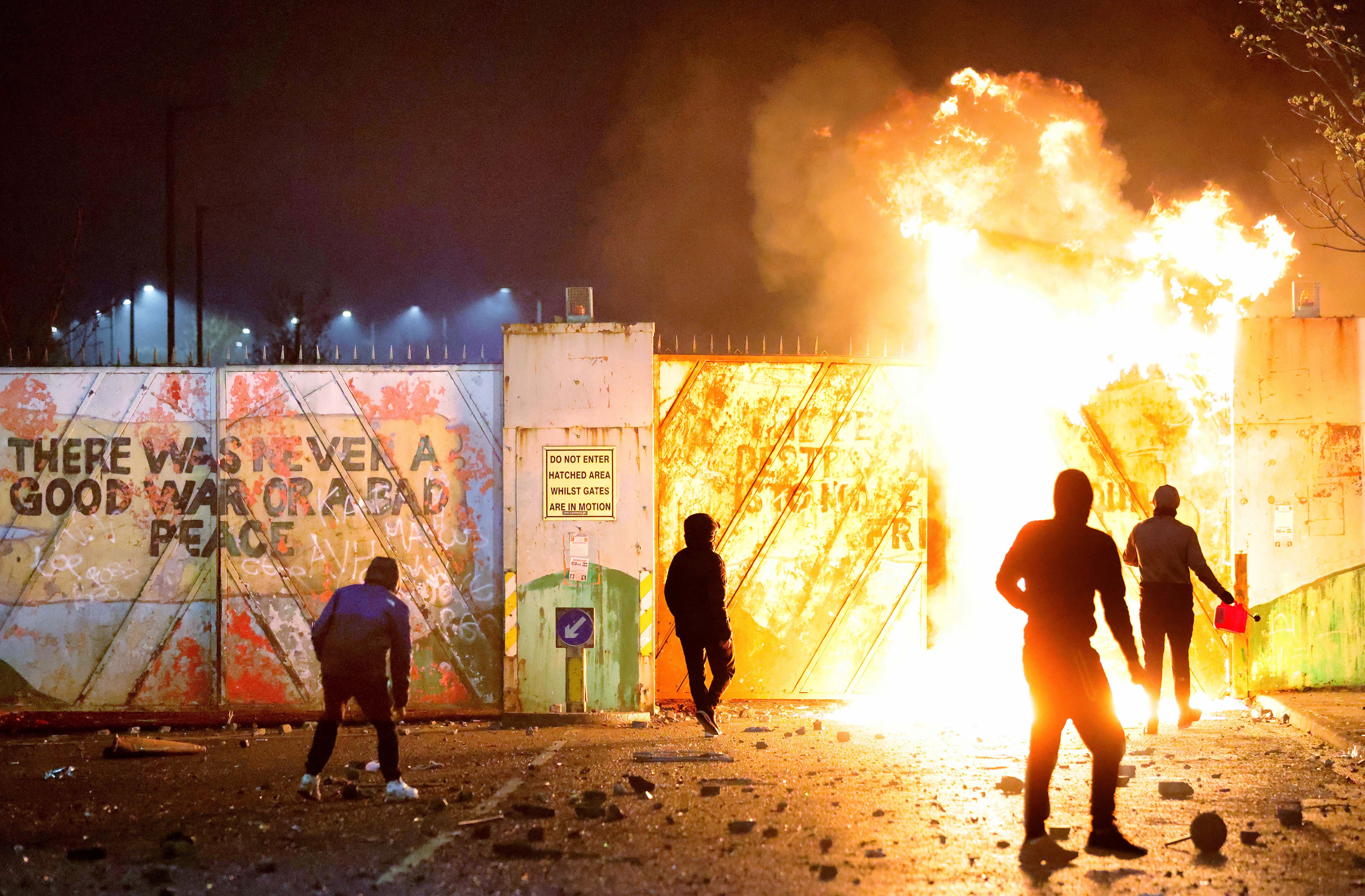