THE Queen was not amused when the debauched frontman of heavy metal outfit Judas Priest broke royal protocol by touching her ungloved hand and making a cheesy joke about headbanging. 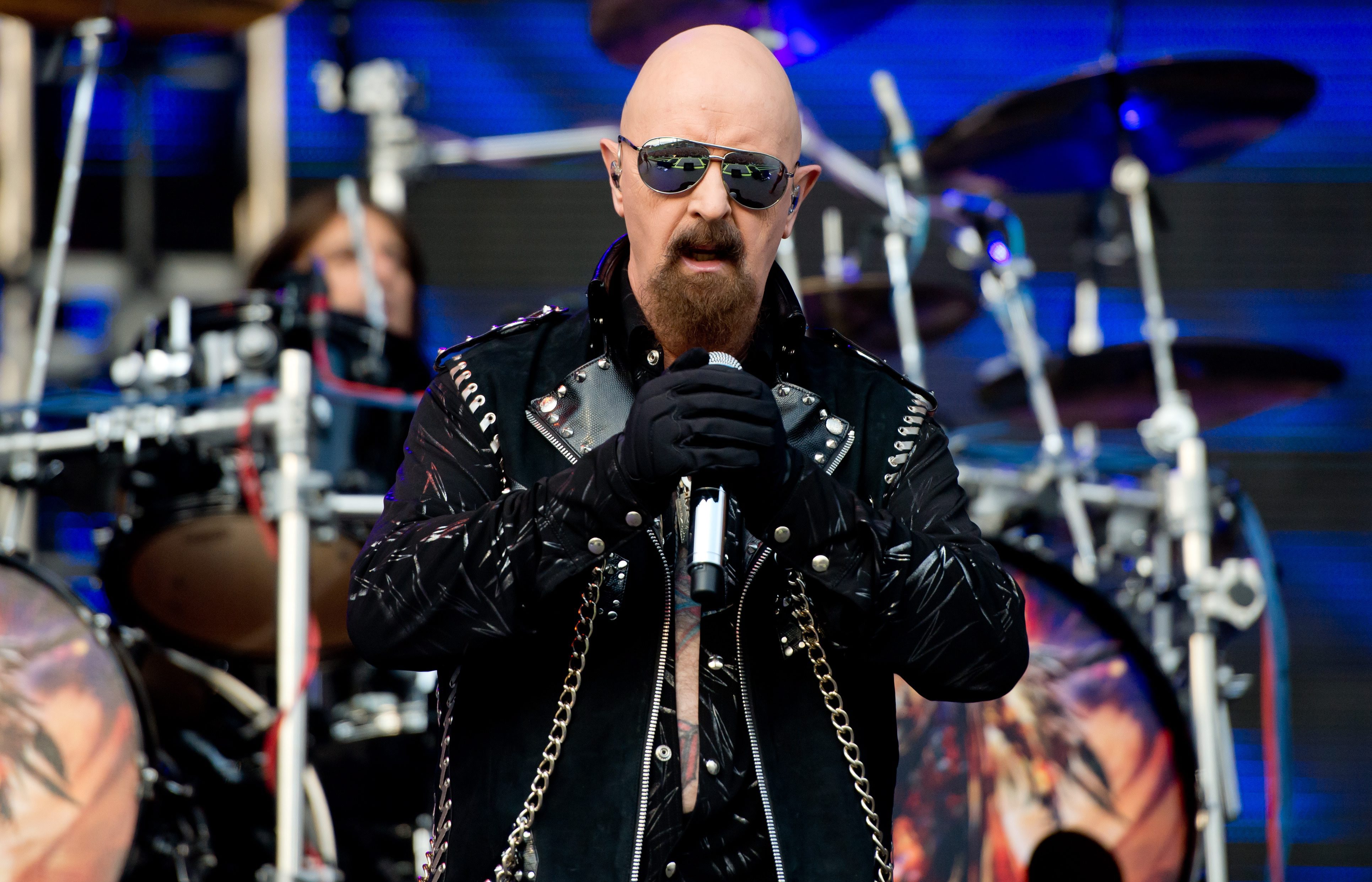 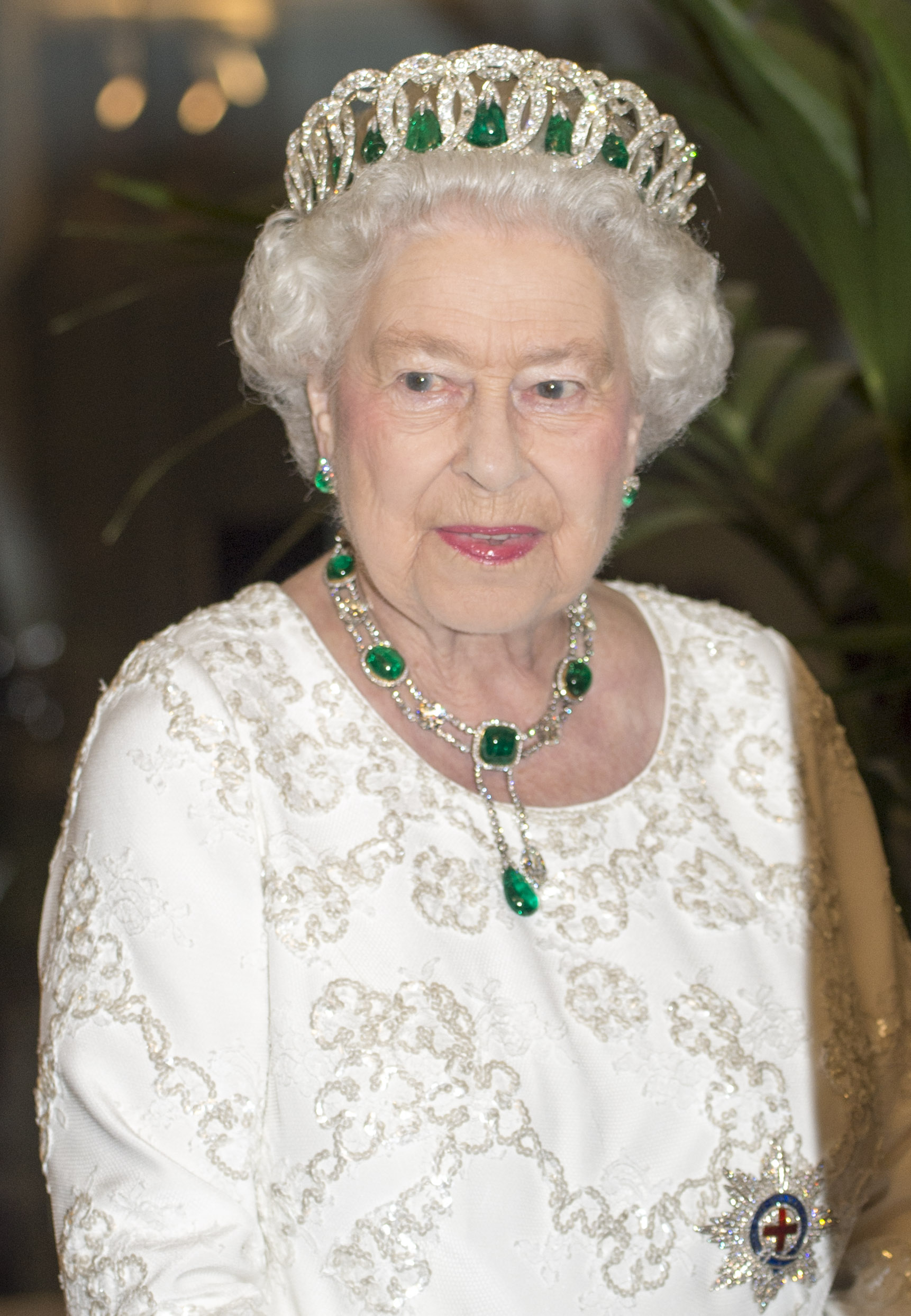 The Black Country singer – one of the world’s most famous gay heavy metal singers – was introduced to the Queen by Cilla Black, who was also at the do.

"From the second I said (I was gay) we were inseparable.

“Cilla said, ‘Would you care to meet the Queen? ‘Oh, that would be great’ I blurted out. A minute later the Queen was standing in front of me.

"Receptions are one of the few times that she doesn’t wear gloves, but she was holding a glass. Apparently, it’s to stop people trying to shake her hand.

“Well, it didn’t stop me. I stuck my hand out to her. Cilla gave me a poke in the ribs.

"The Queen regarded me, and gave my hand the slightest brush with the tips of her fingers.

"The Queen gave me a slightly pained look. ‘Oh, heavy metal,’ she said. ‘Why does it have to be so loud?’ It’s so we can bang our heads, your Majesty’.

"Cilla gave me another dig in the ribs. The Queen smiled regally… and left.”

Rob told the story in his new brutally honest memoir, Confess, in which he reveals he had sex with a fan on tour, battered a lover to a pulp, and spent years addicted to booze and “Scarface levels” of cocaine. 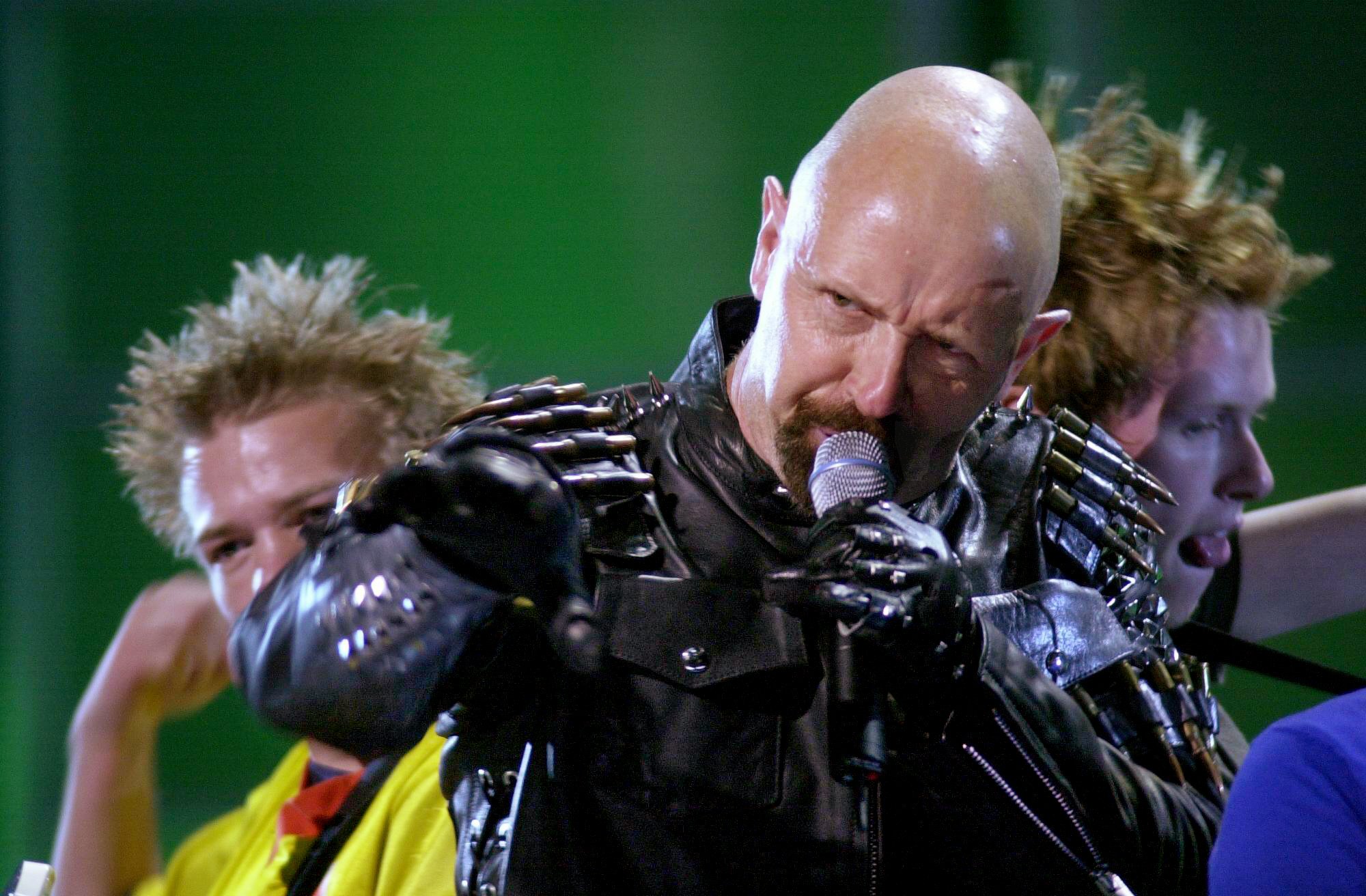 Valieva, a child at the centre of a geopolitical storm