The video, which was captured on Saturday, shows protesters hurling the objects at the officers in the Capitol Hill area of the city. 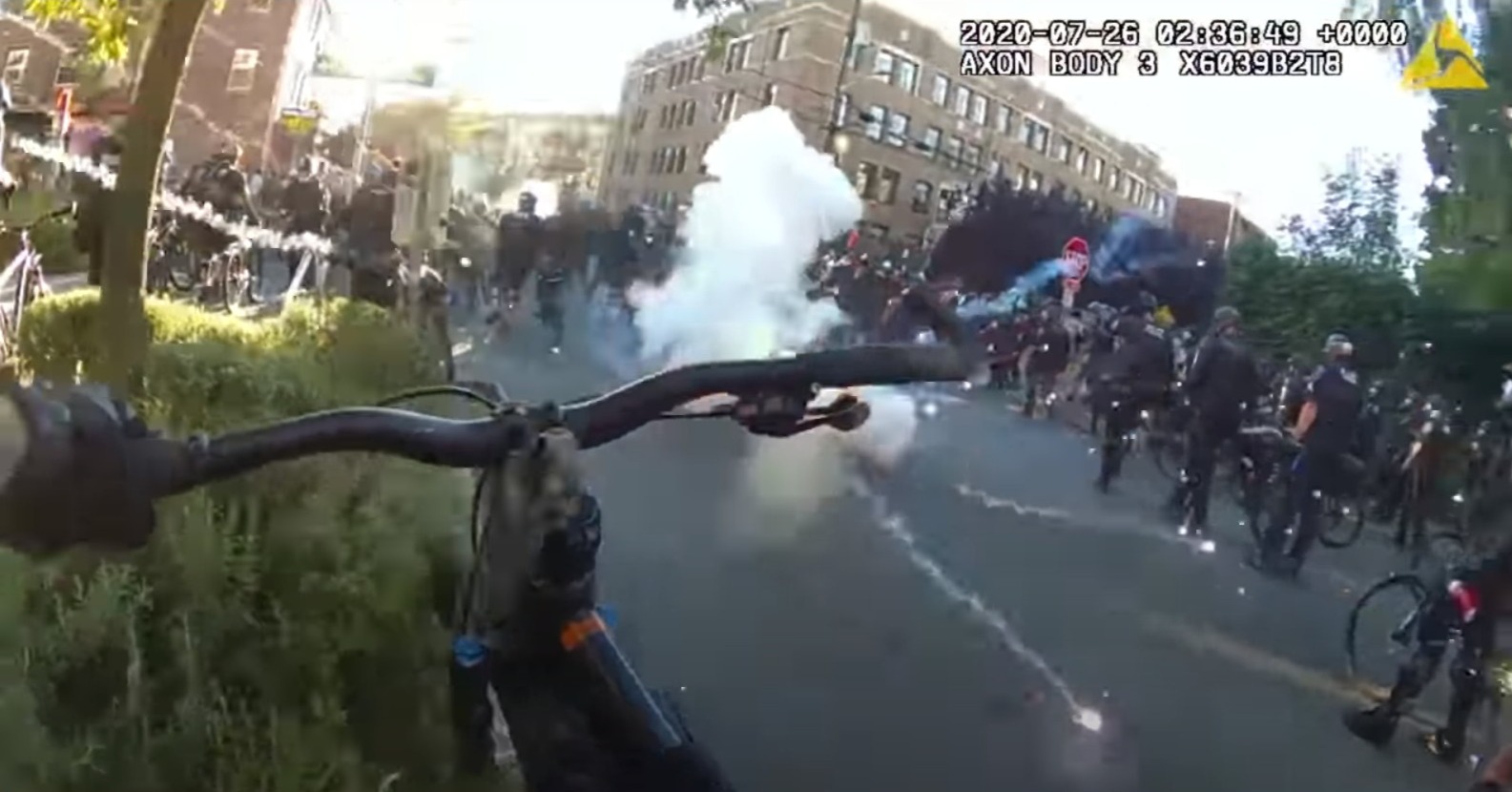 Police said that 59 cops were injured with some experiencing just cuts and bruises, but others suffering with burns.

Rioters also set a portable trailer alight and threw an explosive at the police department's East District precinct which left an eight-inch hole in the side of the building according to police.

A riot was declared and cops deployed sponge rounds, OC spray and blast balls to move the protesters and at least 47 were arrested for assaulting officers, obstruction and failure to disperse. 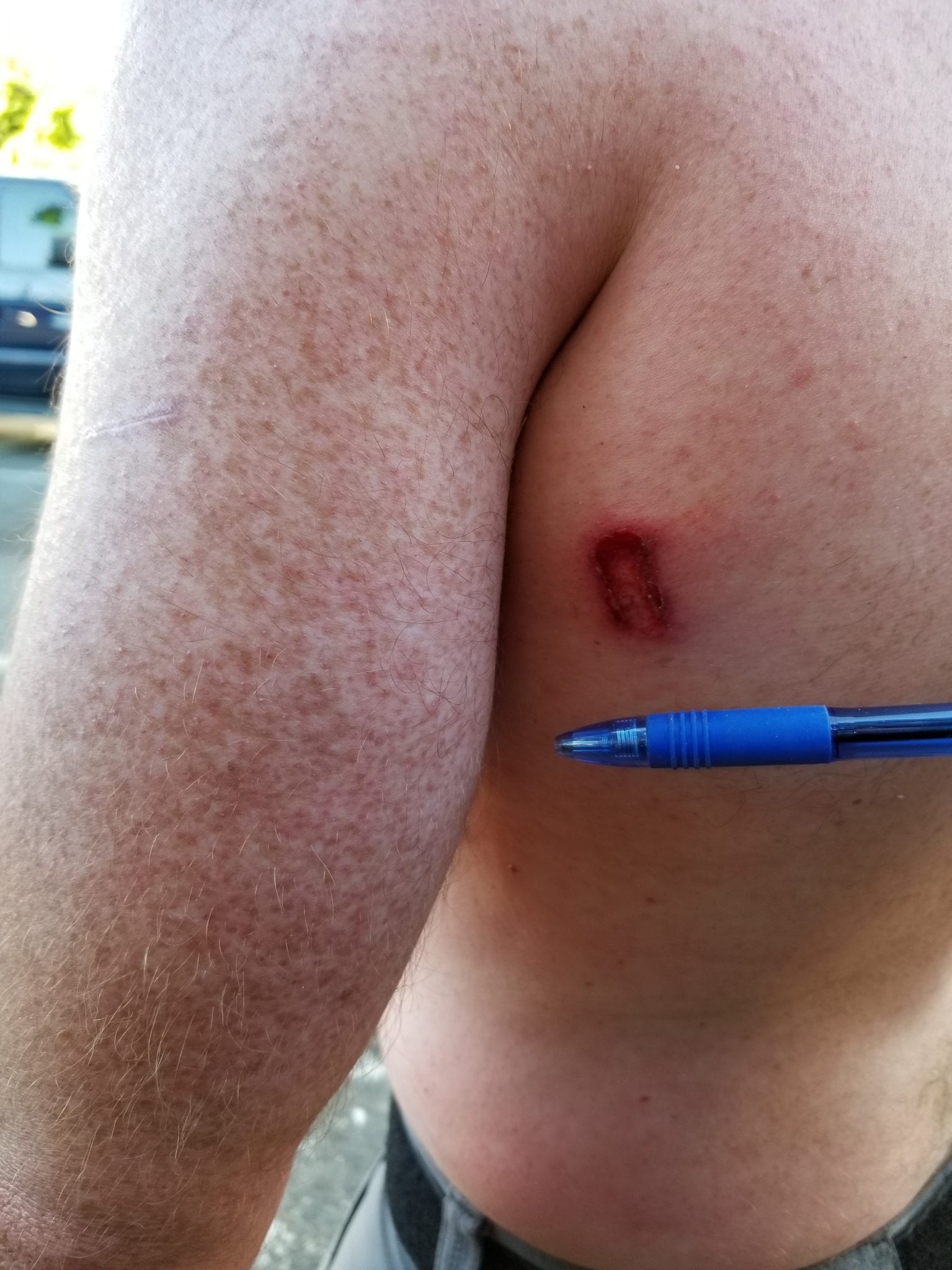 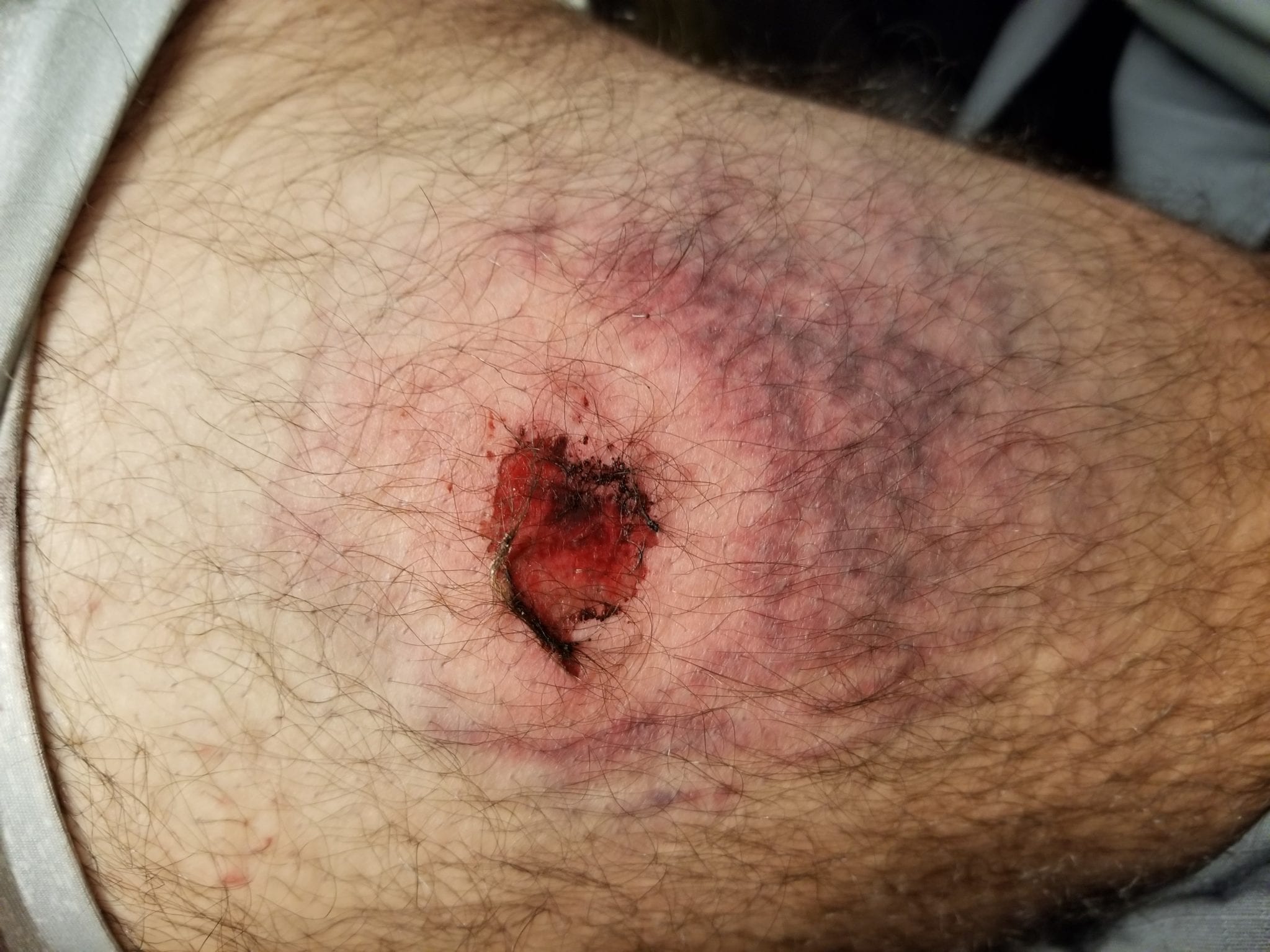 Photographs showed the cops with open wounds and bleeding cuts following the riot.

Police officers retreated into a precinct station early Sunday, and some demonstrators lingered after officers filed into the department’s East Precinct around 1am, but most cleared out a short time later, according to video posted online.

The unrest Saturday and early Sunday stemmed from the weeks of protests over racial injustice and the police treatment of people of color that flared up after the May 25 death of George Floyd in Minneapolis.

Handcuffed Floyd, who was black, died after a white police officer used his knee to pin down the victim’s neck for nearly eight minutes while he begged for air.

A Townsville hoarder house could be home to hidden treasures