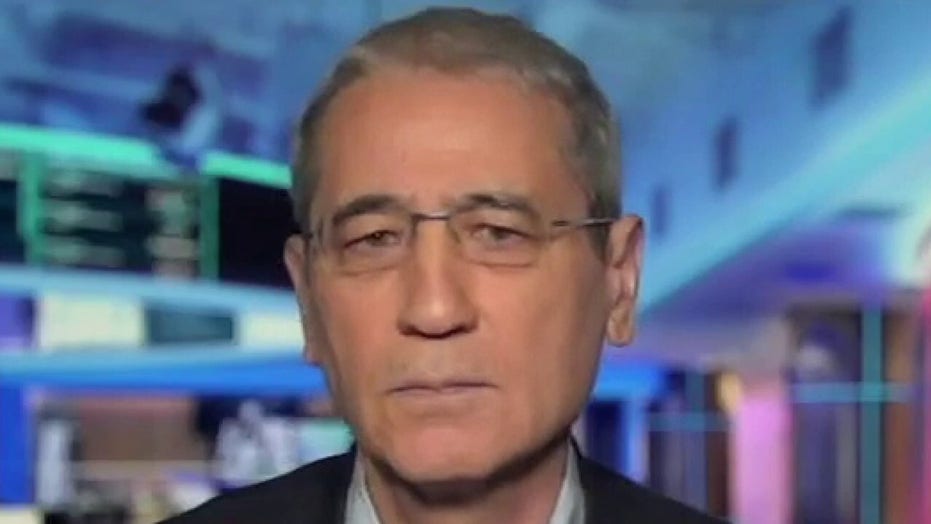 "They're going to push a President Biden around," Chang told host Tucker Carlson. "They're going to do things which are dangerous, because we're going to have to push back. Under President Trump, the Chinese didn't try this because they were afraid of him. So what I'm concerned about is the state of mind of China … This is dangerous.

Chang was reacting to video of a Nov. 28 lecture by Renmin University professor Di Dongsheng, in which he bragged that China has been able to "fool the United States" through their ties to political and business leaders.

"That's absolutely true, that China does have that relationship into what he [Di] calls the core circle of America's real power," Chang told Carlson.

Chang added that he was surprised that Di was so frank about the ties between Beijing, Washington and Wall Street in a public lecture that was recorded.

"What he was making were those admissions which really go to the core of the China-U.S. relationship, and I think that what President Trump can do, whether he has 40 days or four years, is to break some of those connections," he said. "He can do it with the International Emergency Economic Powers Act of 1977 He can even maybe use the Trading With the Enemy Act of 1917.

"But we've got to break those connections, because if we don't do that, we are going into a point where we may not be able to deter China," Chang warned, "because they are so arrogant, so belligerent that they think they can buy any American politician, including the president of the United States."

Gov. Lamont: Connecticut will reassess opening economy after May 20

Amber Heard says 'nothing could have prepared me for 2020'