A GIRL is fighting for her life tonight after being stabbed in Liverpool city centre.

The youngster was said to be with her friends close to a busy shopping street when a row broke out with a group of boys. 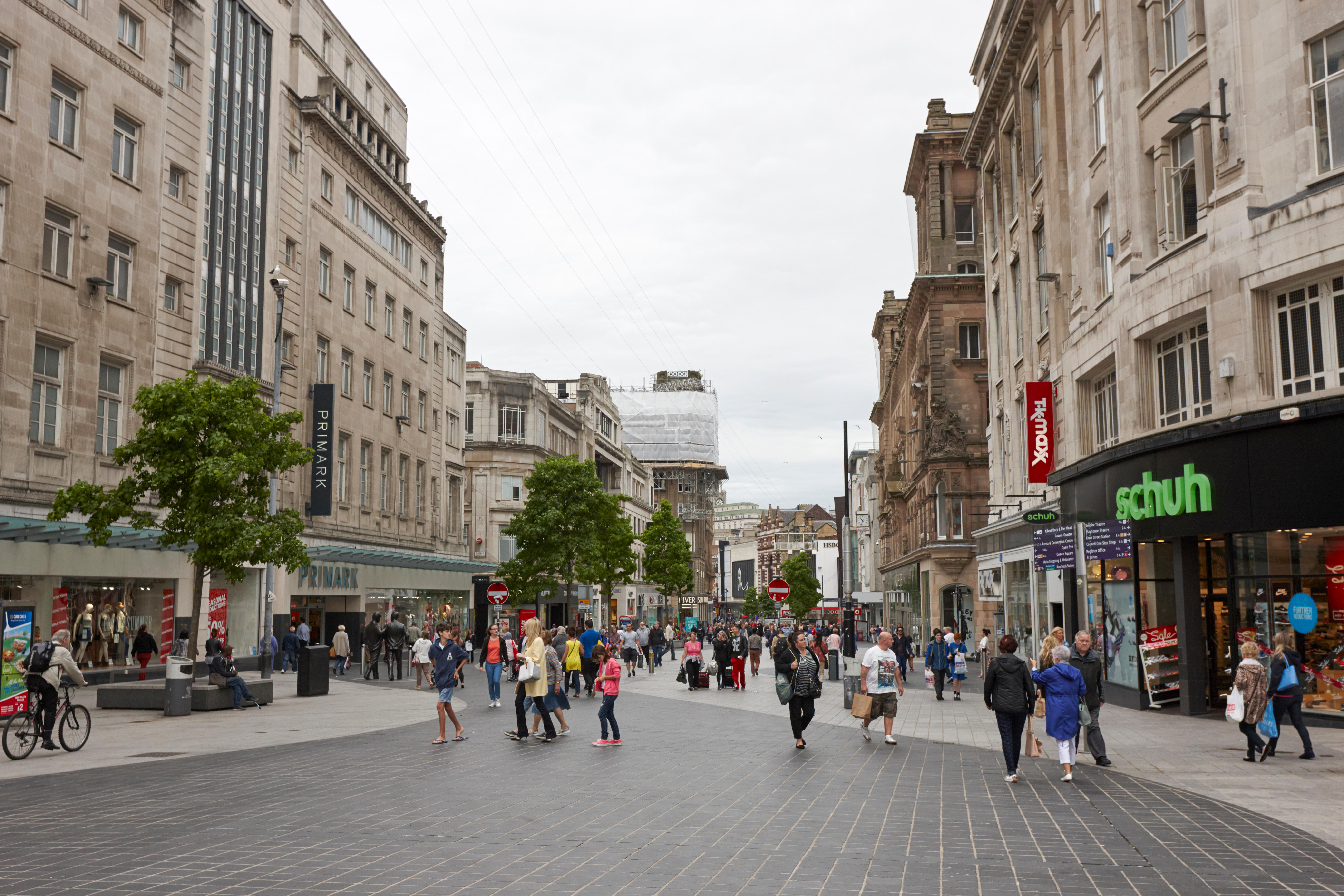 Police said her family were with her in hospital and her condition was said to be critical.

The girl's age was not provided in their initial statement.

It is believed the victim was with friends on Church Alley, which is off Marks and Spencer, when what police described as a "verbal argument" broke out with a group of boys.

They were believed to have assaulted the girl and ran off from the scene.

Merseyside Police tweeted: We're asking for the public's help after a girl was stabbed in Liverpool city centre this evening at 8.40pm.

"If you were in town and saw the incident or have information please contact us – your information could be vital to our investigation."

Large parts of Church Street and the surrounding area have been cordoned off.

Forensic examinations are carried out at the scene.

Police are asking people for their understanding and patience while their investigations were carried out.

Several police cars remained at the scene this evening as inquiries continued.

Woman Was in Custody Dispute with Ex, Who's Accused of Killing Her When She Arrived at Work