CONTROLLING people through technology will be at the heart of future wars, the head of the armed forces has warned. 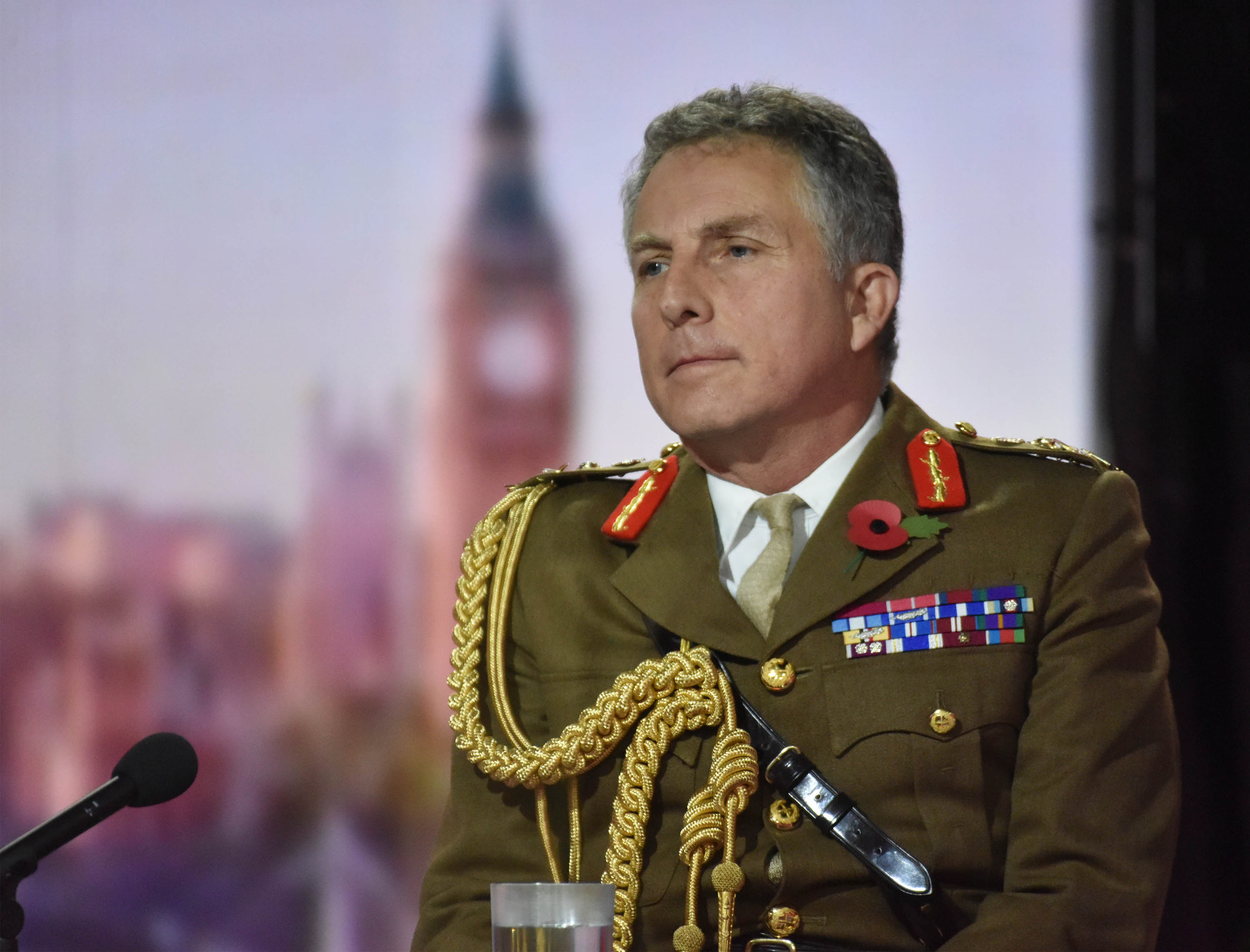 He said peaceful coexistence in cyberspace was now “unlikely to work”.

"The means to control others, principally through the application of technology, is the crux of the matter,” he said in his annual address to the Rusi think tank in London.

“Control of digital technology allows our rivals to take over our way of life.”

He also warned Russia was “flexing its muscles” in Britain’s home waters more brazenly than any point since the end of the Cold War.

“It requires us to hold their backyard at risk whether that’s in the Barents Sea, the High North, the Baltic or the Black Sea,” he added.

Gen Carter warned the Army it was about to undergo the most “comprehensive modernisation” in the last 40 years.

But he said tanks had a role, for now.

"The nature of war does not change. It is always about violence, guts, people," Gen Carter, 61, added.

"When you’re up against a determined opponent on the battlefield you have to go close and personal with your enemy – I’m afraid it’s too early to plot the demise of the tank."

Ministers introduce same-day proxy voting ahead of May local elections