A SENIOR FBI official violated the bureau's policies by failing to report a relationship with a junior staff member and allowed it to "disrupt the workplace", a damning watchdog report has revealed.

An investigation into assistant director for congressional affairs Jill C. Tyson began more than a year ago when it was alleged a top official was having an inappropriate relationship with a subordinate. 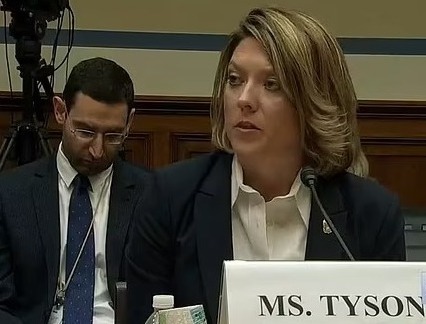 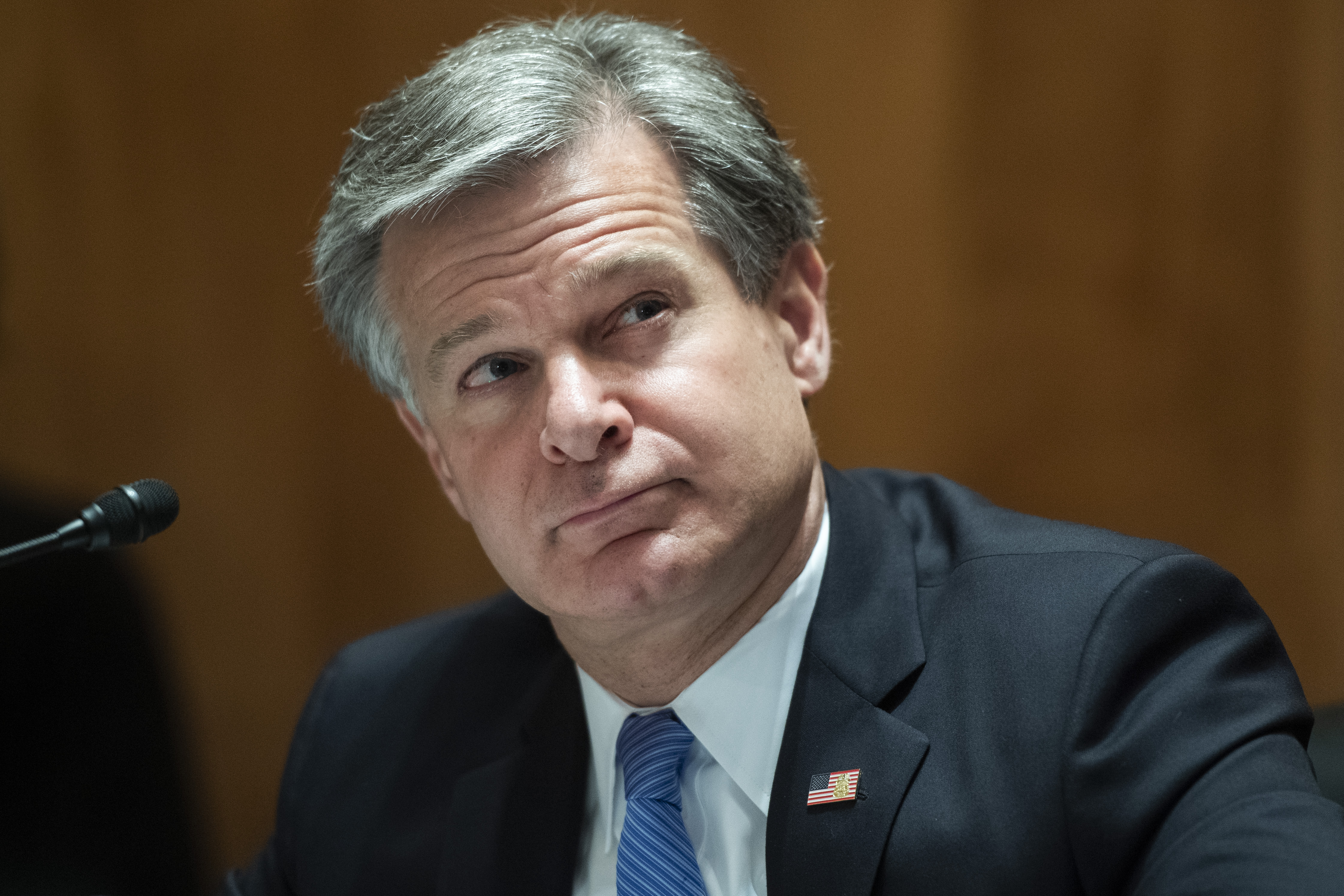 Tyson – who was appointed to her current position in February 2019 and is said to have a close working relationship with FBI Director Chris Wray – was also involved in hiring the worker.

A probe by Justice Department inspector general Michael Horowitz found Tyson "engaged in a romantic relationship with a subordinate and failed to timely report the relationship, in violation of FBI policy."

The report – issued this week – did not name her, but multiple sources confirmed Tyson as the subject of the report to the Washington Post.

Insiders also revealed the junior worker had been transferred to a different FBI department after the relationship came to light, but there is no suggestion Tyson harassed or mistreated the staffer and it is unclear if the pair are still in a relationship.

The investigation also found that Tyson "allowed the relationship to negatively affect an appropriate and professional superior-subordinate relationship and to disrupt the workplace by interfering with the ability of other FBI employees to complete their work".

Before joining the Justice Department, Tyson worked as a prosecutor, a Bureau of Prisons spokeswoman and a congressional staffer.

The Assistant Director was engaged in a romantic relationship with a subordinate and failed to timely report the relationship, in violation of FBI policy.

Wray hired her to run FBI’s congressional affairs portfolio, making one of the few women in a senior leadership role at the agency, around one year after she began serving as the acting assistant director.

As part of her role, she prepares Wray for congressional testimony, with sources saying Wray likes and trusts her.

Horowitz said his report on Tyson has been sent to the FBI and Justice Department’s Office of Professional Responsibility to determine what action will be taken.

When approached by the Post, Tyson referred questions to the FBI press office, which declined to comment, as did the inspector general's office.

Current law enforcement officials told the Post the investigation represents a "black eye" for the bureau as it faces scrutiny on multiple fronts.

Horowitz released a 119-page report condemning the FBI field office in Indianapolis for failing to respond to allegations Nassar was molesting young athletes with the “utmost seriousness and urgency that they deserved and required.”

Europe must act now or face a third Covid wave next year, WHO warns