A FATHER-of-four who was stabbed to death in his village has been pictured as his wife paid tribute to the "best husband, son and brother".

Jimmy Moore, 33, was remembered as "the greatest dad to his four children" after he was killed in Nazeing, Essex. 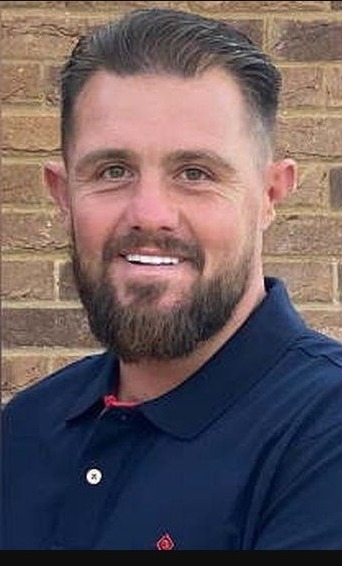 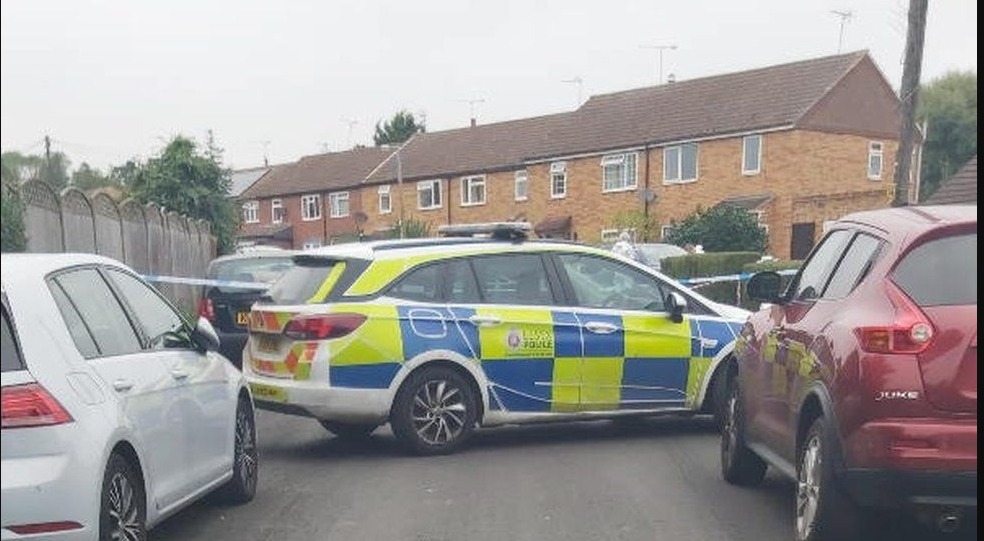 His wife said Jimmy would be "be missed by so many" and that his family "will never be the same without him".

The tributes come as an inquest into his death heard how Jimmy was stabbed in the chest in the early hours of Saturday, September 25.

Robert Crabtree, 33, also of Palmers Grove, has been charged with murder and possession of an offensive weapons.

Leading those tributes, Jimmy's wife said of her late husband: "Every Sunday was family day and the children would pick what they wanted to do and that would be done.

"Whatever we wanted was never a ‘no’. Jimmy would say ‘yes’ and get it.

"None of us ever went without."

The Moores had a family holiday booked for Lapland in December.

His wife said that on the morning of his death, Jimmy headed off to work and planned to return home in time to watch his boys' football match.

She added: "He was so proud of all his children and the things they were doing well in.

"I’m hoping I can make his words come true in the future with our children.

"He will be missed by so many but his family will never be the same without him."

Jimmy's mum, dad, and sister described the brave dad as "very hardworking" and a "protective big brother – one in a million who we were so proud of".

They said: "Jimmy was a man’s man and brother.

"He had just settled into his new home and was planning a holiday to Lapland.

"He was ready to help bring up his little nephew like his sons and would come to his parents three or four times a day."

Essex Coroner's Court heard that Jimmy had been "involved in an altercation" and that an ambulance confirmed his death at the scene in Nazeing.

A post-mortem found Jimmy's provisional cause of death to be from stab wounds to the chest.

Essex Police have requested the coroner suspend the investigation until criminal proceedings have concluded.

Cops are appealing for anyone with information to come forward. 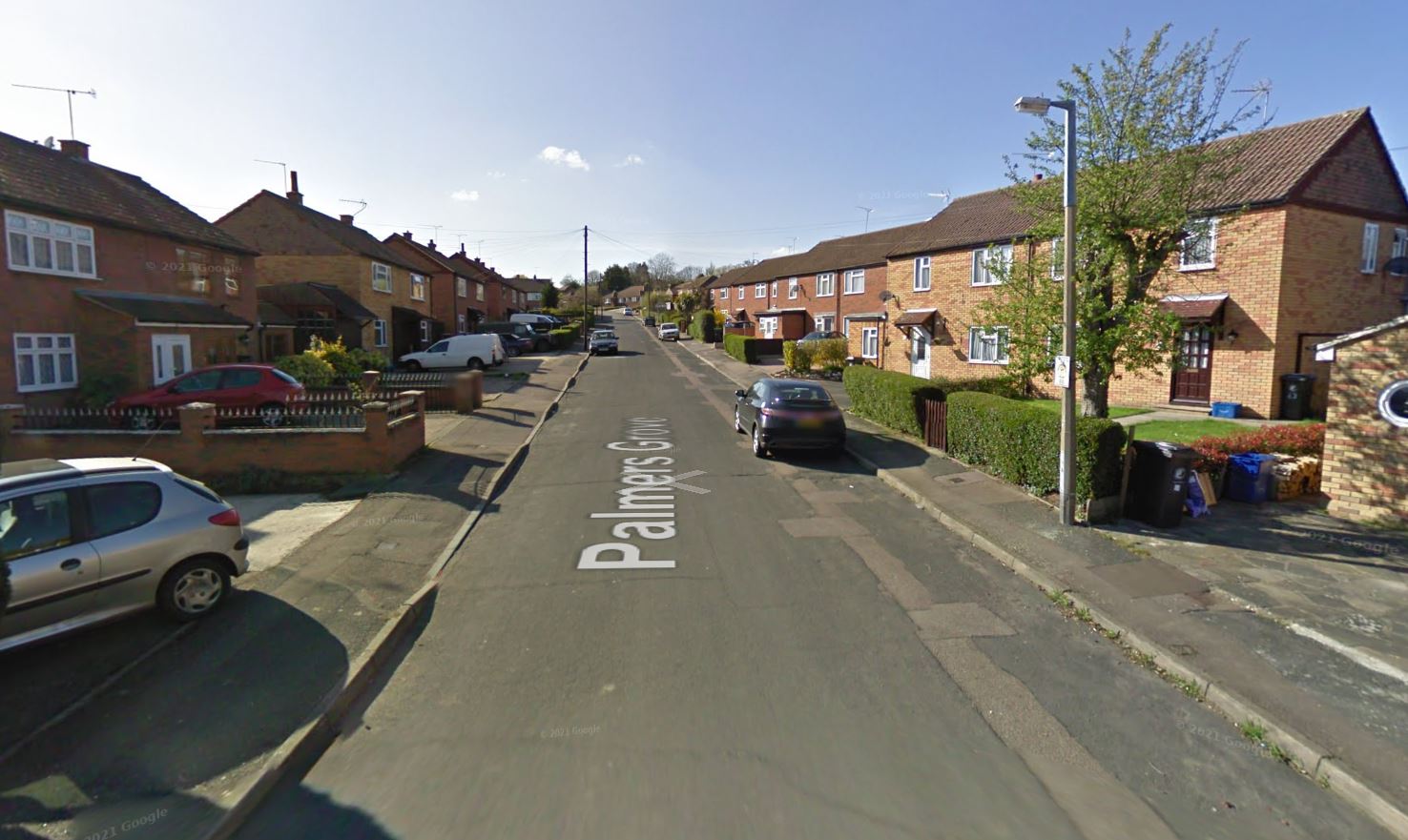