Nineteen pages on Facebook purportedly offering human smuggling services to help migrants illegally cross the U.S.-Mexico border remained active on the platform for a least a month despite the company being notified about them, a report says.

The groups advertise things like routes and prices for those looking to make the perilous journey – and some other ones that have been discovered appear to have links to Mexican drug cartels, according to an investigation by the Tech Transparency Project.

“The prevalence of human smuggling on Facebook shows the company’s inability, or unwillingness, to identify and deal with dangerous content on its platform, even on a prominent national issue — in this case, the migrant surge at the U.S.-Mexico border,” the website said in its report this week. 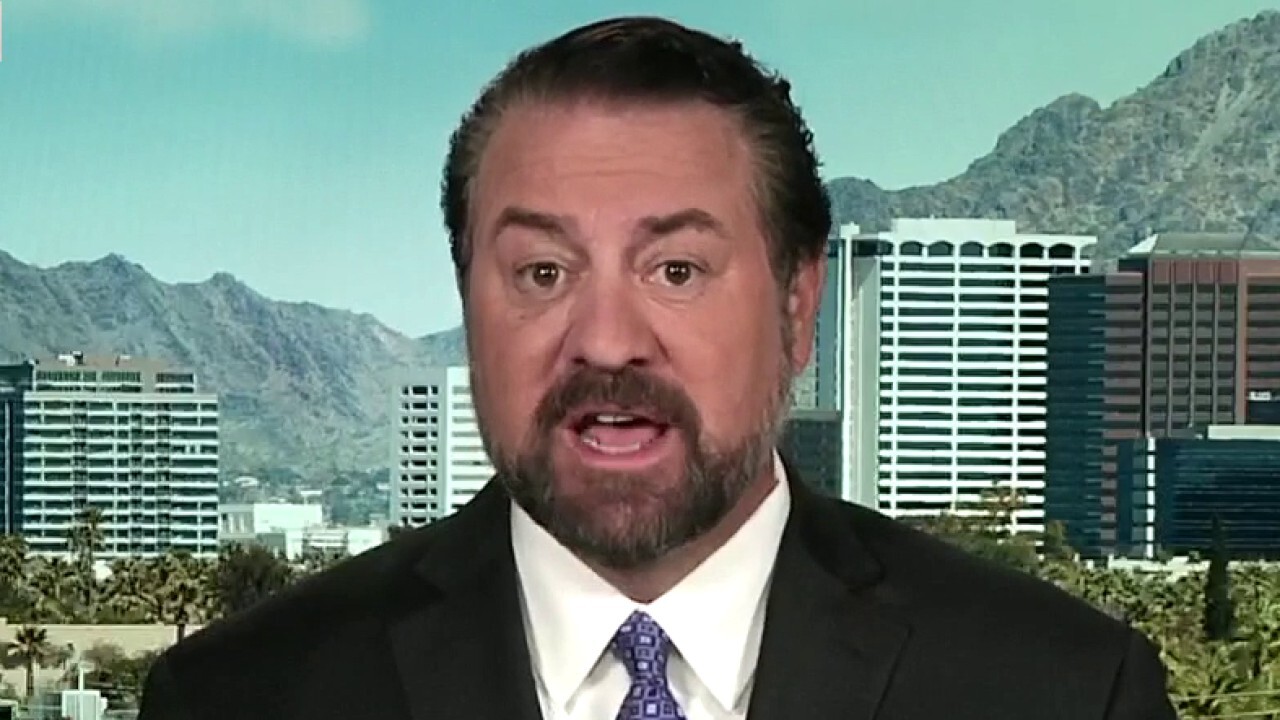 Facebook told Fox News on Friday that “we prohibit content that offers to provide or facilitate human smuggling.

“We rely on people and technology to remove this content, and work with NGOs and other stakeholders to combat ways our platform may be used by those who want to harm people,” a spokesperson added. “We are constantly evaluating ways to improve our enforcement so we can most effectively find and remove content that breaks our rules.”

But the Tech Transparency Project said in April that it first identified the existence of 50 pages and private groups advertising human smuggling and provided their names to Facebook after the company had asked. Yet as of May, 19 of those pages remained active on the platform and dozens more have been found since, it added.

One of the pages viewed by Fox News on Friday, titled “Viaje para estados unidos , cumple tu sueño” (“Travel to the United States, fulfill your dream”), contains a video purportedly showing six people inside a hotel room in McAllen, Texas – just across the border from the Mexican city of Reynosa.

“Thank god, one more group in mcallen tx,” reads a caption next to the video. 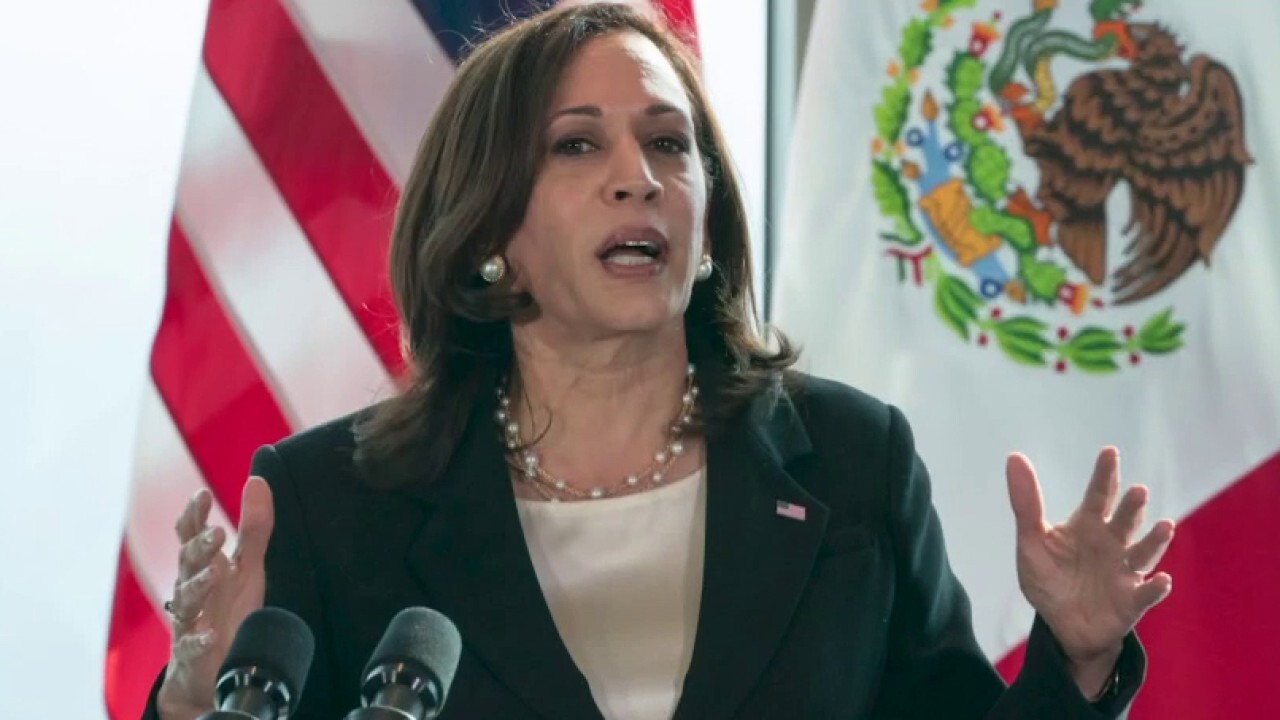 Kamala Harris snaps back at anchor when asked about border visit

The page also contains a video of people getting out of a raft onto the shores of a riverbank and a post saying, “We left this March 30 Honduras heading to the border,” followed by an American flag emoji.

Another page the Tech Transparency Project says it found is called “El coyote lopez” (“The coyote lopez”). Their report contained a screenshot showing that the page offers a WhatsApp number to get in touch with its operator and apparently offers a discounted smuggling rate of $1,700 for single mothers and children who are willing to surrender themselves to the Border Patrol upon crossing into the U.S.

One 44,000-member group reportedly contains numerous posts from a user whose profile photos include logos and hand signs synonymous with Vatos Locos, a criminal gang with a presence in Central America that has ties to Mexican cartels, according to the Tech Transparency Project.

The website also reports that it has found instances of smugglers adding $700 fees onto their border crossing prices that are paid out to cartels when crossing their territory.

Bitcoin tycoons who founded Blockchain.com worth hundreds of millions

Met Office weather: Flash floods hit the UK as temperatures set to drop to -10 as ‘coldest ever December’ on the way