A FORMER Coronation Street star has suffered a panic attack at a cinema after her son was denied entry to a film.

Natasha Naomi Rea, 32, took her son Luciano, 10, to Vue cinema at Printworks in Manchester to see The Suicide Squad. 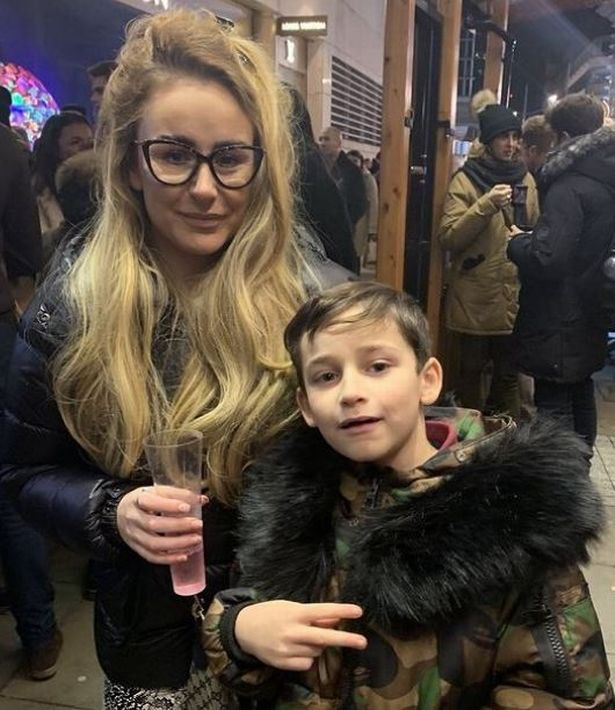 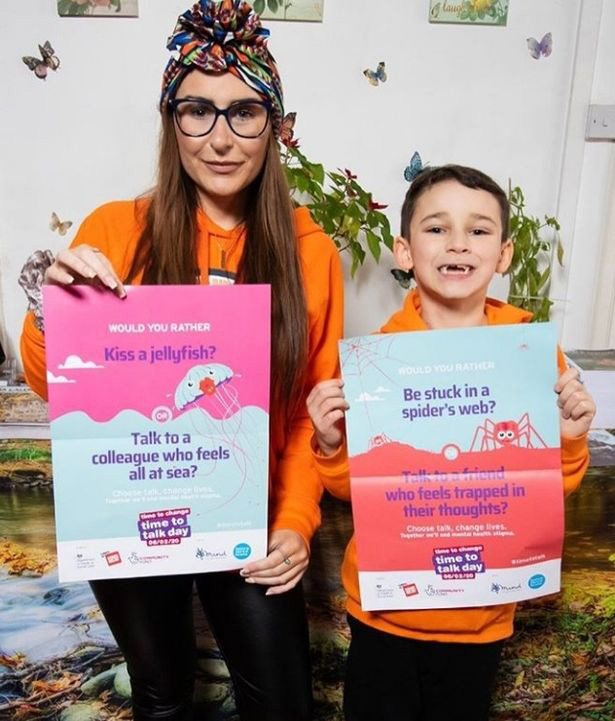 However, the pair were rejected from seeing the film as it was rated 15 – with 10-year-olds being unable to see movies with that rating.

Natasha said she and her son were asked for proof of age when they picked up their tickets but were given them anyway after explaining they didn't have any ID on them.

Natasha, who has anxiety and bipolar disorder, said as her and her son walked into the cinema they were challenged by another staff member.

She said she then started hyperventilating and her son started having hand tremors.

She told the Manchester Evening News: "I was upset by the rudeness of them. He kept blocking us.

"He started going on about us not having a mask and I said I didn't need to wear one."

Natasha said she was left feeling like she was in a "blur" as she was given a refund and then left the cinema with her son.

"Causing myself and Luciano to have a panic attack, you need to learn how to treat people with invisible illness!

"Will not be coming back!"

Natasha said she had previously seen 15-rated films with Luciano at the same cinema with no problems.

She said her son has an "older head on his shoulders".

Natasha played a prisoner in Coronation Street in 2018.

A spokesperson for Vue Cinemas said: "The customer was asked to provide ID in this circumstance due to the rating for The Suicide Squad being 15.

"Given the child of the customer was 10, and no ID was available, staff at the venue immediately offered the customer the option to watch an alternative film or a refund, which the customer accepted.” 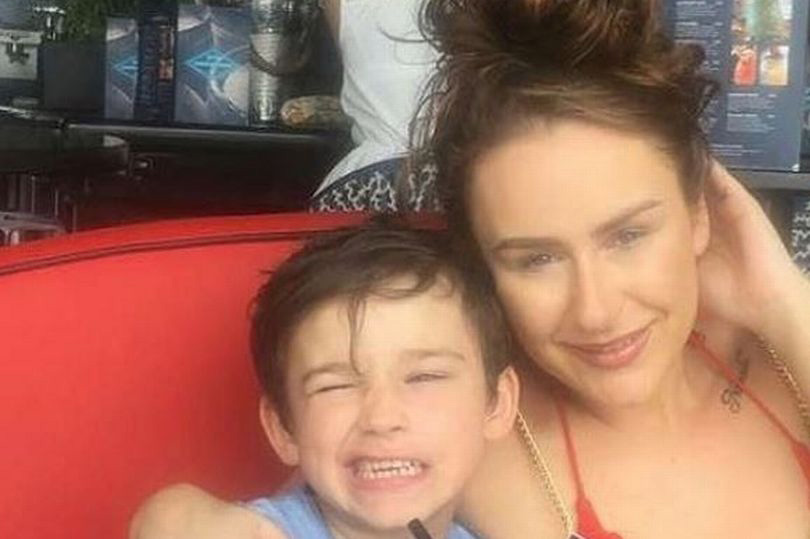 Calif. Mom, 24, Was Raped and Strangled in 1969, and a Man Was Just Arrested Using Preserved DNA

Canada ‘very concerned’ about Kyrgyzstan’s takeover of Centerra gold mine