DONALD Trump would narrowly beat Joe Biden if there was a re-run of last year’s presidential election, a poll shows.

It comes as Biden’s approval ratings tank following the chaotic withdrawal of American troops from Afghanistan. 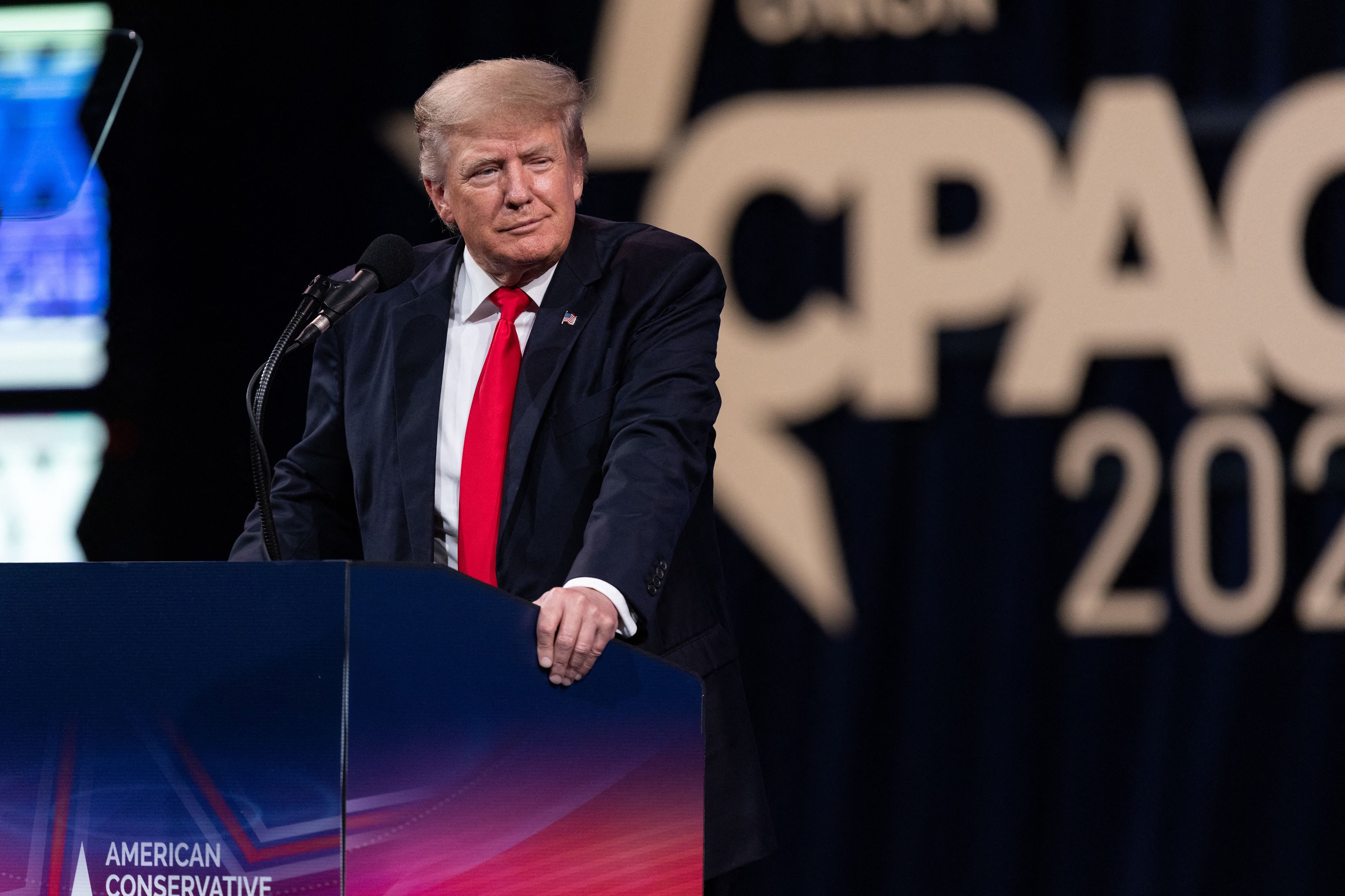 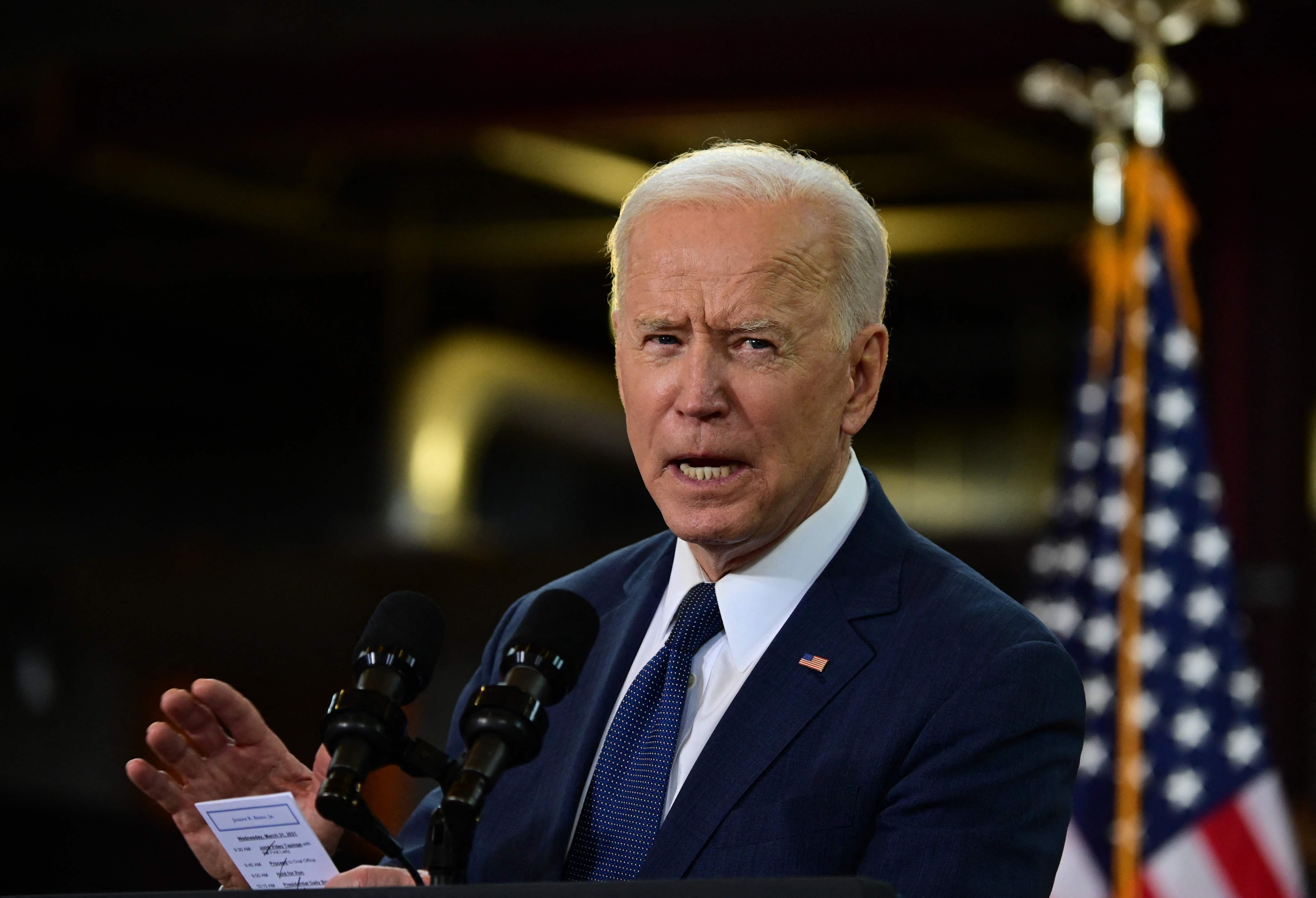 An Emerson College survey of 1,200 registered voters revealed that 47 percent would vote for Trump in a hypothetical election.

The Republican appears to have a one-point advantage as 46 percent of registered voters would cast their ballot for Biden.

But, the data revealed that Biden would perform far better against other GOP candidates.

Almost half of registered voters would vote for the gaffe-prone president if he went up against Florida Gov. Ron DeSantis.

And, 42 percent would vote for the Democrat if he contested the 2024 election against Sen. Mitt Romney – the GOP’s 2012 presidential nominee.

Only 23 percent of registered voters would vote for Romney.

Around 67 percent of registered Republican voters want Trump to be the GOP candidate in 2024 compared to 60 percent of Democrats that want Biden to seek another term in office.

Almost four in ten Democrats say that they would prefer another candidate to contest the 2024 election, The Blaze reports.

Spencer Kimball, director of Emerson College Polling, said: “This data suggests that Republicans want either Trump or a Trumpian candidate to be their nominee.”

The new polling comes as Biden’s approval rating has plunged among voters following the chaotic withdrawal of US troops from Afghanistan.

It fell to 43 percent, according to a poll conducted by NPR, PBS NewsHour, and Marist.

Biden's approval rating stood at 49 percent in August, according to the pollster.

Only 36 percent of independent voters approve of the president’s performance while 55 percent disapprove.

Biden's approval rating dropped to historic lows last week as it dipped below 50 percent for the first time in his presidency, according to a Morning Consult poll.

Meanwhile, Trump continues to tease about a potential return to the White House.

He has been cranking up his public criticism of Biden over his handling of the withdrawal from Afghanistan.

He slammed the president for giving Taliban insurgents a “kill list” of people waiting to be evacuated from the war-torn country.

Trump branded the US “weak and pathetic” and said troops were being led by people that had “no idea” what they were doing.

The Republican said the Afghan crisis was the consequence of “the dumbest move ever perhaps made in US history” as he blasted Biden’s strategy to withdraw troops before civilians.

He put out an ad titled “failure” which used a montage of video clips and still photos to criticize Biden over the Taliban’s swift takeover of Afghanistan.

It could be considered the first TV ad of his 2024 campaign should he decide to run for the White House again.

Lauren Windsor, the creator of TheUndercurrent.TV, tweeted that Jordan informed her of the news at an event in Iowa on Thursday evening.

According to Windsor, "a GOP operative in the state later announced to the crowd that Trump will travel here [to Iowa] imminently."

Trump recently said he plans to return for a rally in Iowa on the Todd Starnes Show.

Spicer – who abruptly quit as Trump's press secretary in 2017 – suggested that Biden’s blunders in office have encouraged Trump to look beyond the 2022 midterms.

He said: "A couple of months ago I wasn’t sure (if Trump would run again). Now, there needs to be something that will keep him out."

Trump has previously said that he will wait until after the 2022 midterm elections before he makes a final decision. 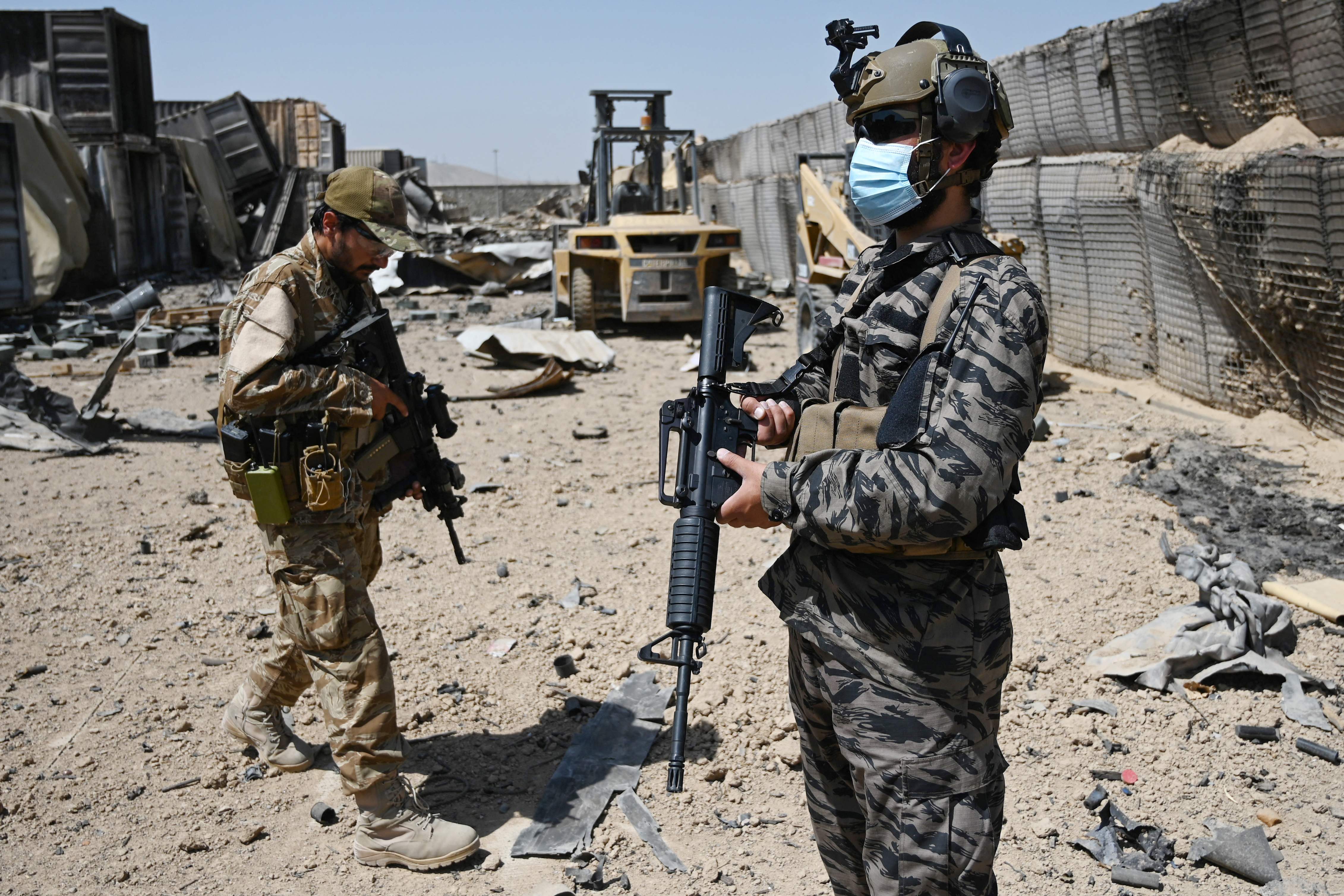 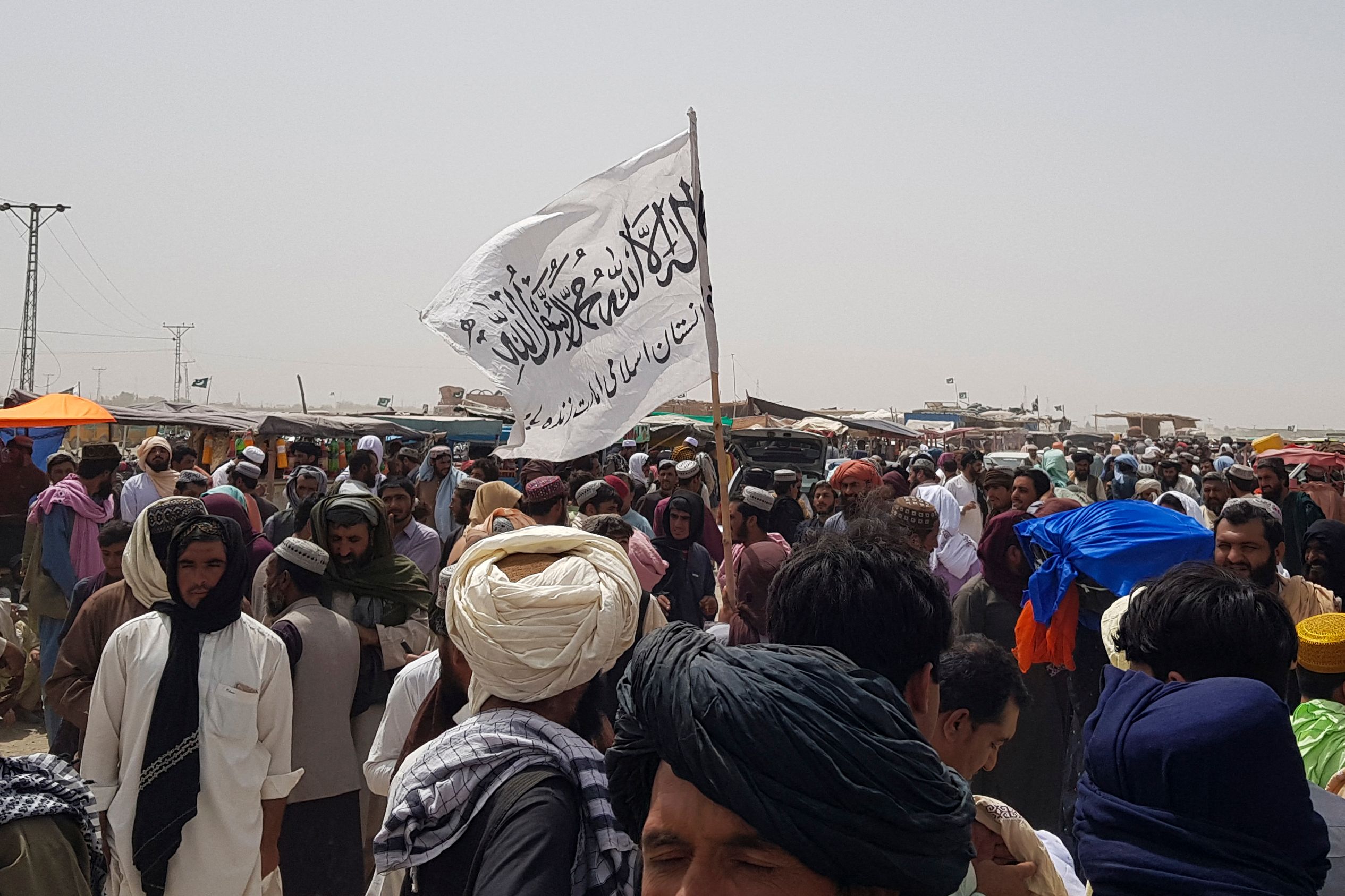 Asian Americans Fear for Their Safety Amid Increasing Racism, Hate Crimes Since Start of Pandemic