The president issued the executive order to free the former professional boxer on Wednesday. 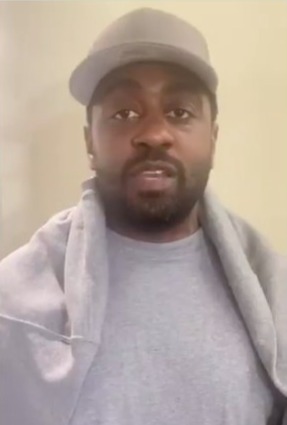 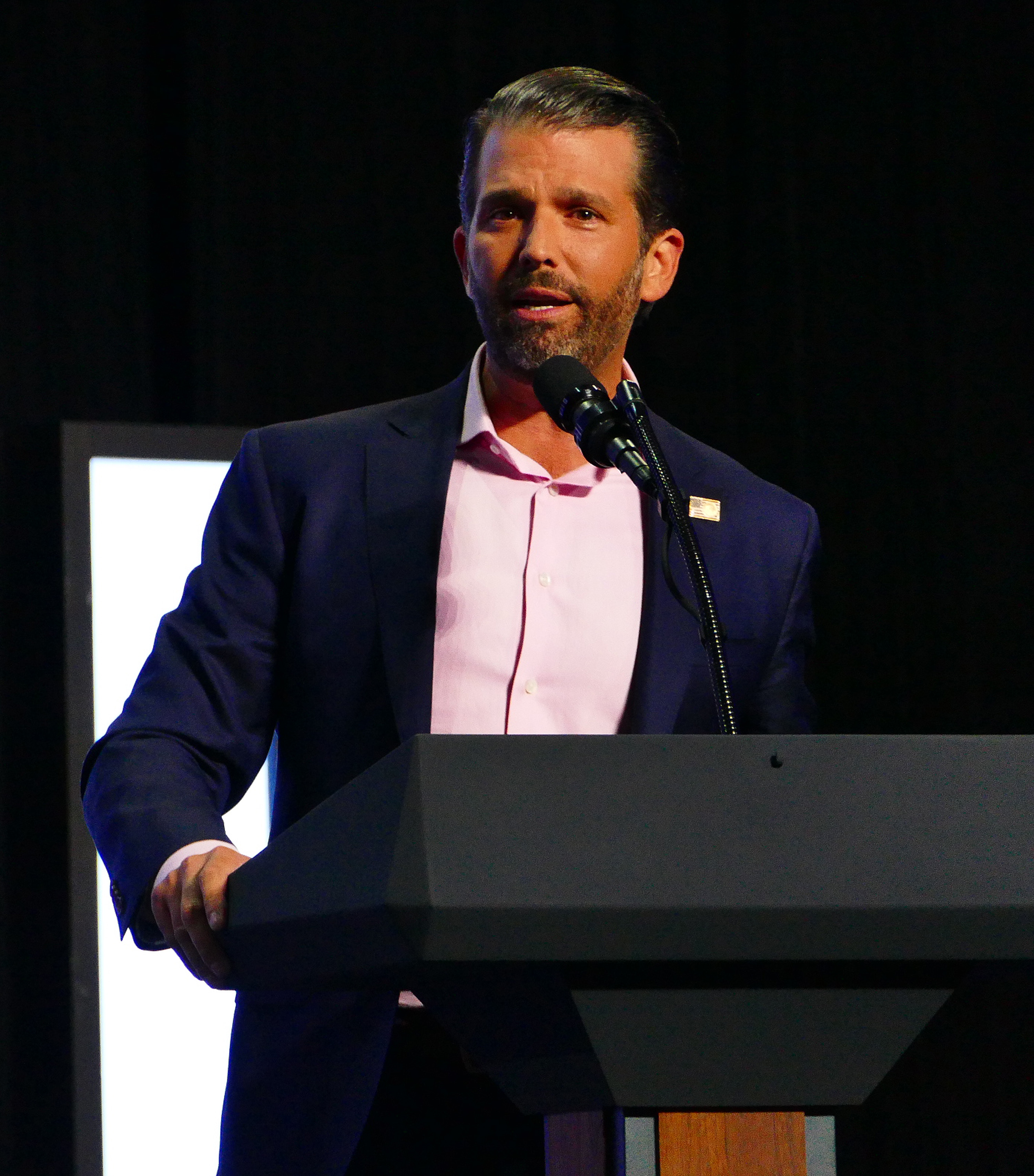 Tanner was 24 when he was sentenced to life in prison for a drug conspiracy, despite it being his first conviction and a nonviolent offense.

His sentence was eventually reduced to 30 years.

However, Tanner was one of five people who was granted clemency by the president on Wednesday.

White House press secretary Kayleigh McEnany said that Trump made the move "in light of the decisions these individuals have made following their convictions to improve their lives and the lives of others while incarcerated." 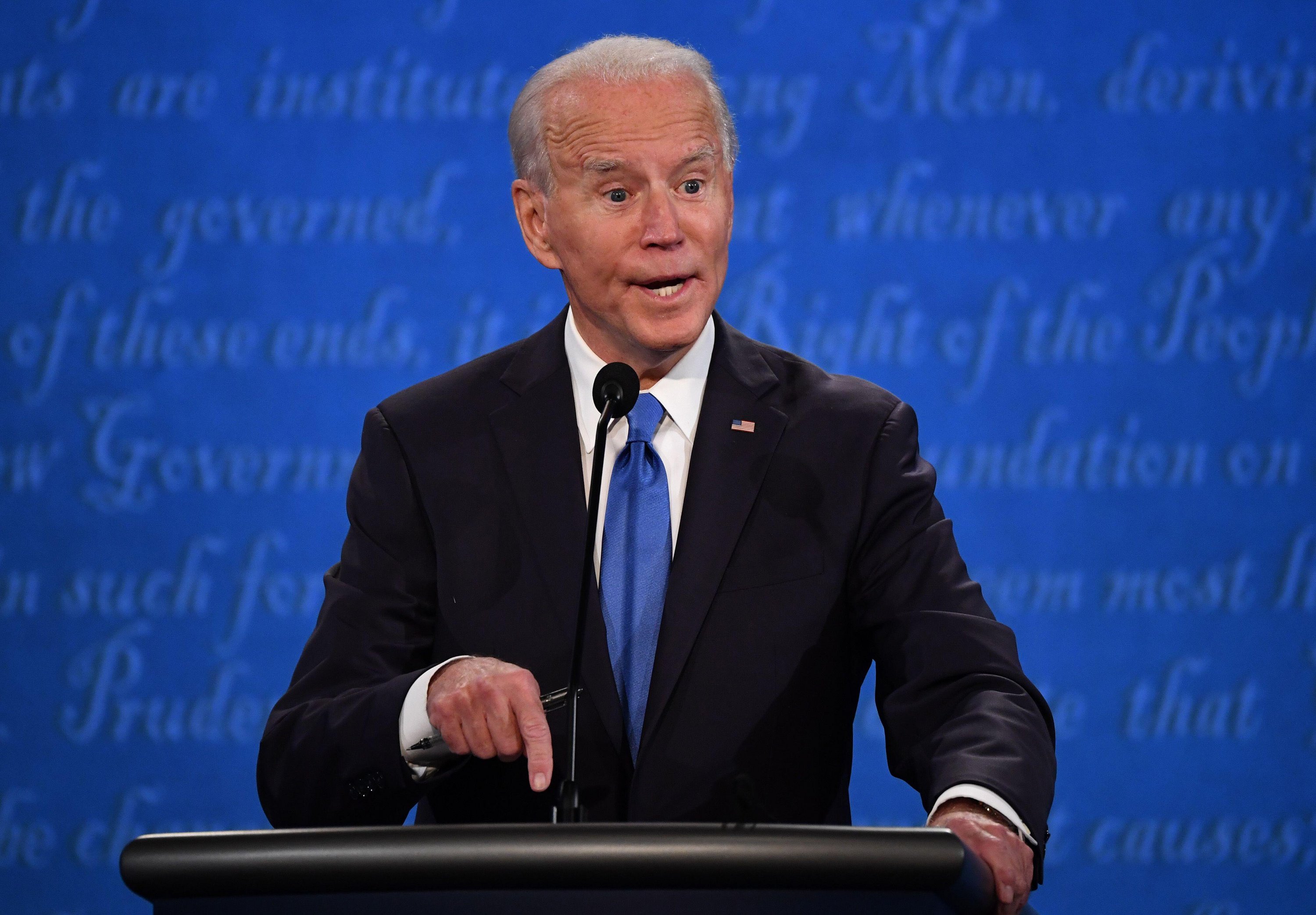 Indiana Senator Eddie Melton said in a press release: "We are all beyond grateful that Tanner has finally been granted the freedom that he has worked hard to show he deserves."

The president has granted 27 pardons and 16 clemency's since he came into office.

On Friday, Donald Trump Jr shared a video of Tanner after he was released from jail.

In the footage Tanner thanks Trump for "giving me a second chance" and reuniting him with his family. 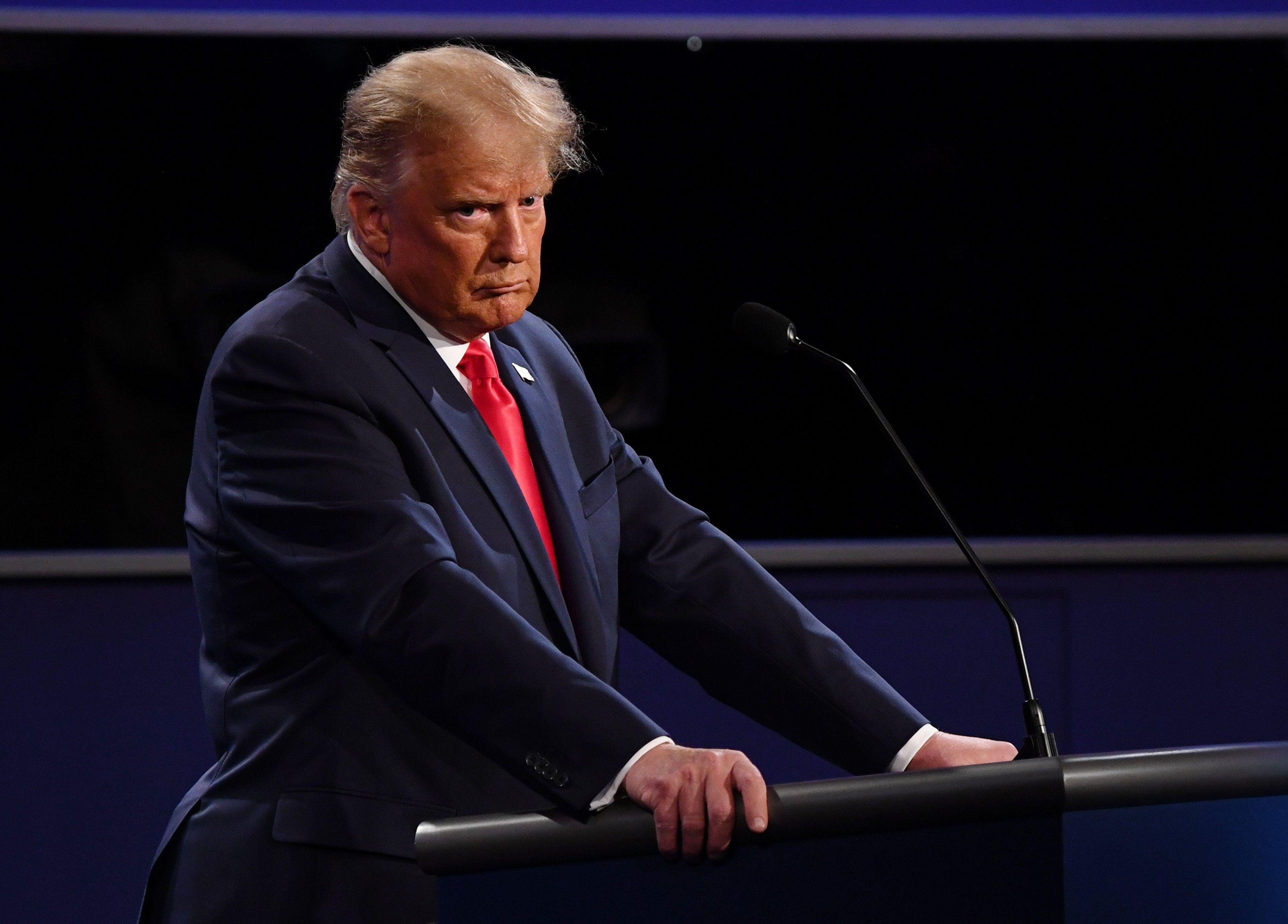 "He was sentenced to LIFE in prison for a FIRST time, NON VIOLENT crime because of Joe Biden’s crime bill. Good luck with your SECOND CHANCE. Let’s make this message go viral!"

Biden was in his fourth term as a Senator from Delaware in 1994 when the Violent Crime Control and Law Enforcement Act that he helped write and promote was signed into law.

Though at the time it passed Congress in a relatively bipartisan manner, in the decades since, the crime bill has come under scrutiny from those who claim it significantly contributed to "mass incarceration" in America, particularly among African Americans.

Critics point to problematic provisions such as financial incentives for states that abided by mandatory minimum sentences and the way the '94 bill helped underpin earlier drug legislation that enforced very different penalties for those who possessed crack cocaine as opposed to those busted with cocaine.

People arrested with a small amount of crack, which was cheaper and more prominent in low-income communities, were often hit with significantly harsher sentences than those caught with far larger amounts of powder cocaine, which was more expensive and prevalent in affluent areas.

McDonald's customer is slammed for complaining after ordering a salad