DOG the Bounty Hunter will be chasing a new lead in Utah to help solve a mystery murder case – with a chilling link to Brian Laundrie.

Sean-Paul Schulte took to Facebook to ask Dog help find answers in the mysterious deaths of his daughter Kylen Schulte and her wife Crystal Turner, who were both found dead with gunshot wounds at a campsite in August. 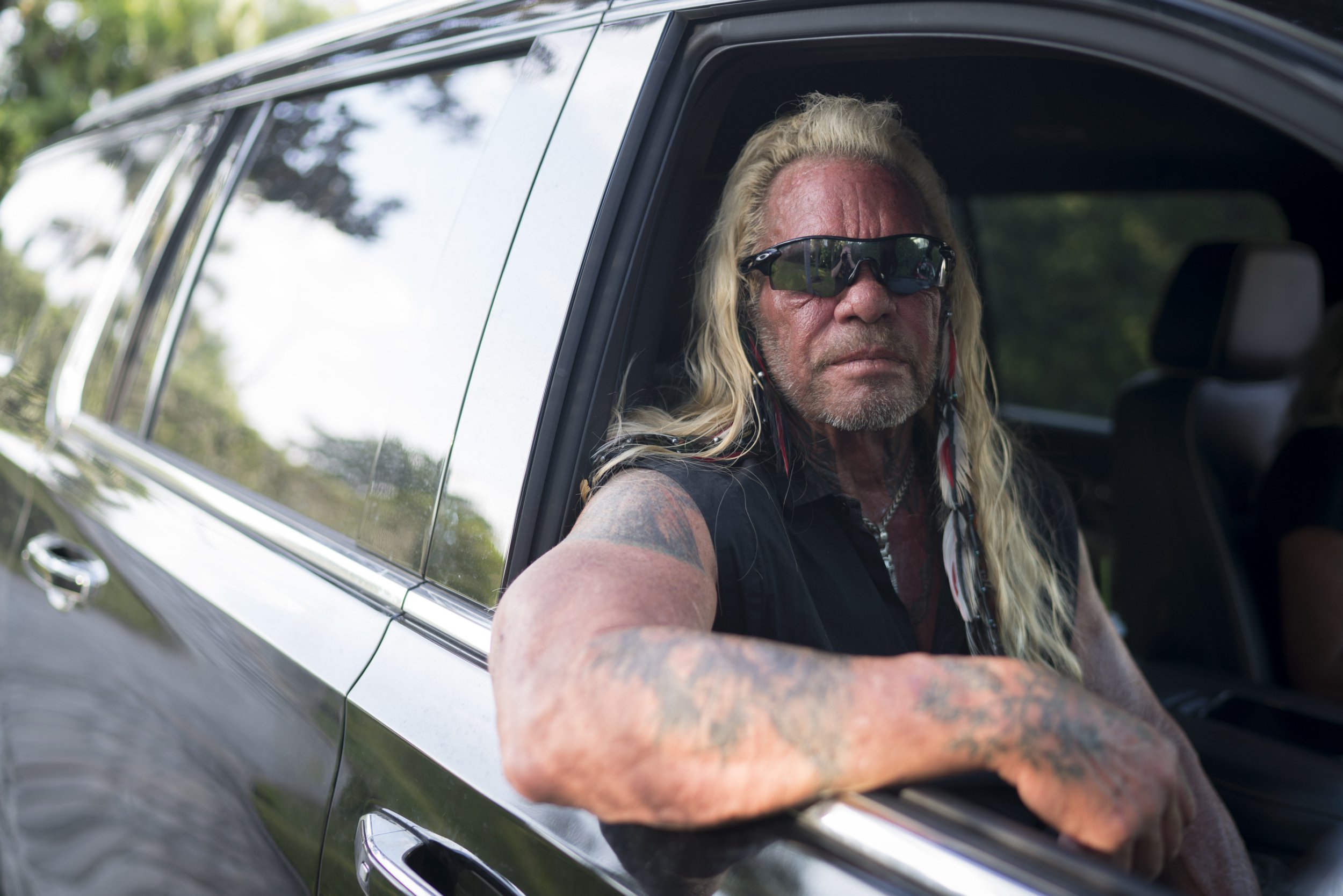 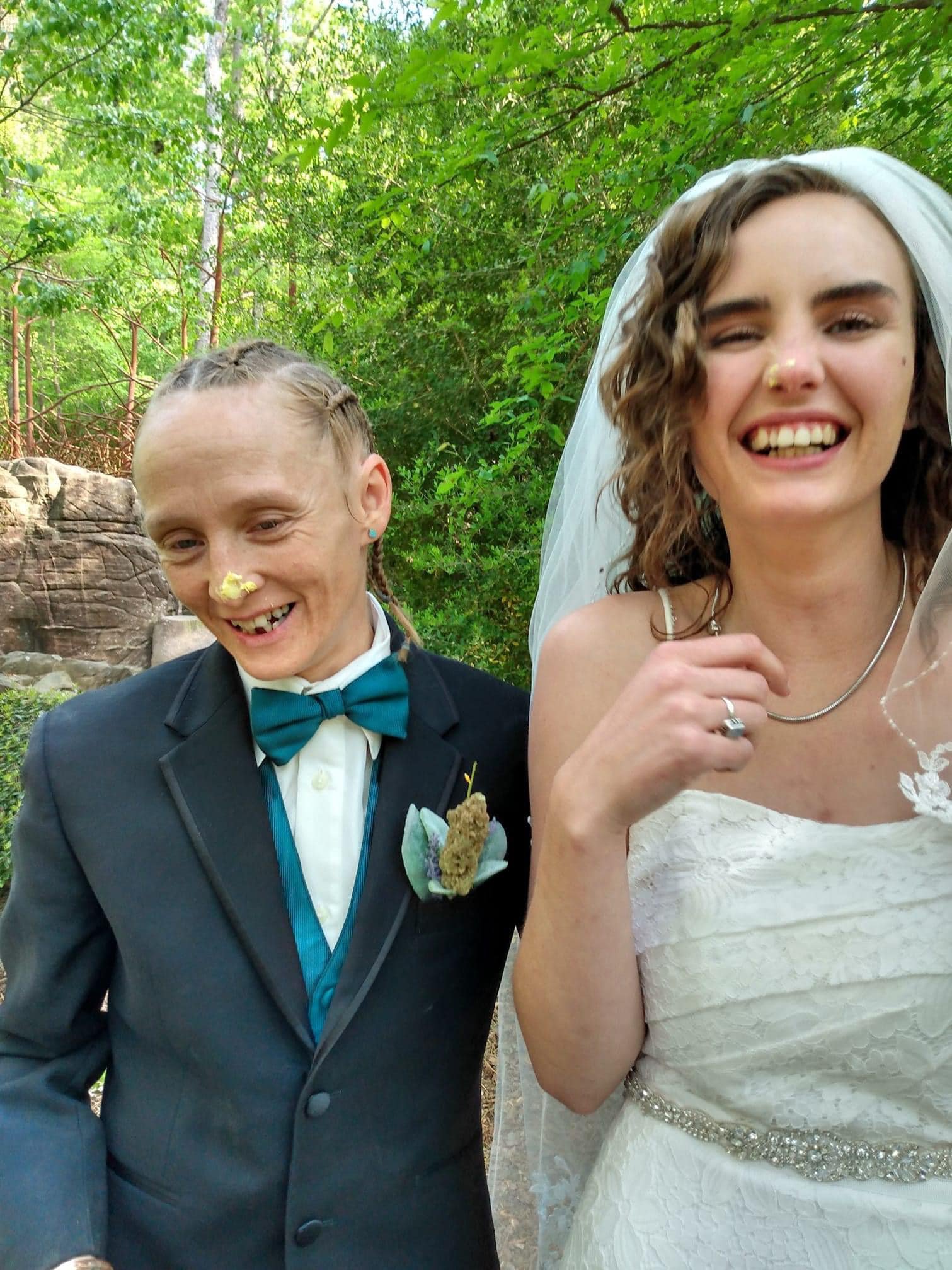 Sean-Paul Schulte's went viral, and Dog, who joined the hunt for Gabby Petito and Brian back in September, is heading to Moab, Utah, according to Schulte's update on Facebook.

Moab was the scene of the notorious bodycam footage of Gabby and Laundrie after their fight.

It has been speculated – but not confirmed by law enforcement – that the newlyweds might've shot pool with Gabby and Laundrie in Moab before they were found shot to death at a campsite in the La Sal mountain range in August.

Their deaths came just days after Gabby and Brian were said to have argued at in Moab's Moonflower Co-Op, which is where Kylen worked.

Shortly before their murder, Kylen and Crystal had told friends that they were moving to another site because there was a "weirdo camping near them that was freaking them out".

Boris Johnson NOT expected to impose more restrictions next week

Given the closeness of time and location of the two incidents, investigators had since speculated whether they could be linked.

While officials later determined that the married couple’s deaths were not connected to Gabby’s murder, Kylen's father has questioned whether Gabby and Brian had played pool with his daughter and her new wife in the hours before their death.

A post on the Understanding Crime Facebook page says that Sean-Paul wanted to know “if it was Brian and Gabby” who were shooting pool at a Moab bar called Woody’s Tavern.

According to Sean-Paul, it was at Woody’s Tavern where Crystal and Kylen mentioned the “creepy” man to friends.

Crystal and Kylen had said the man was giving them problems and told friends they were planning to move to a different campsite.

“We don’t know if it was him,” said Sean-Paul about the man Crystal played pool with. “It was a couple. A young couple.”

And private investigator Jason Jensen believes the man the couple mentioned must be connected to their deaths.

In regards to the "creepy man," Jensen said, "that's really who we're looking for."

Jensen told NewsNation Now: "We wonder who this guy is and I don’t think there is a coincidence that somebody else is the murderer, I think it’s really this creepy guy.”

Jensen said that Brian couldn’t be ruled out until it was proven that he was out of the area before the couple was murdered.

Cindy Hunter, who found Crystal and Kylen’s bodies says that she is frustrated that more information about the case hasn’t been released yet.

“We know nothing,” Hunter said. “They told us Brian Laundrie is not involved. They’ve told us that we’re safe. But they don’t tell us why. None of us feel safe.”

No charges have been brought in Gabby's murder.

Police have also not named a suspect in Crystal or Kylen's deaths. 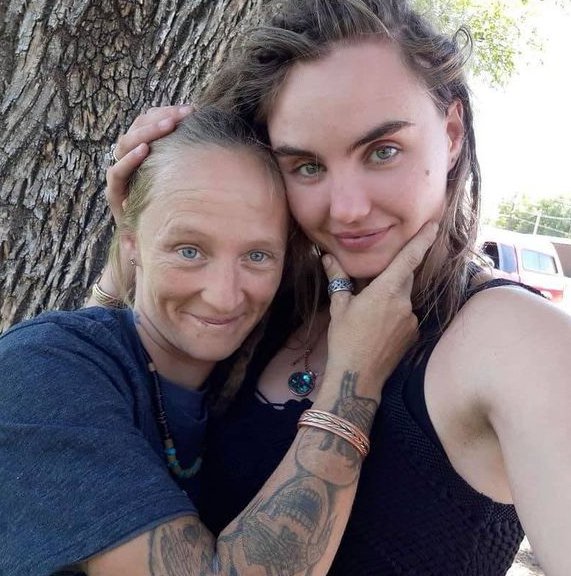 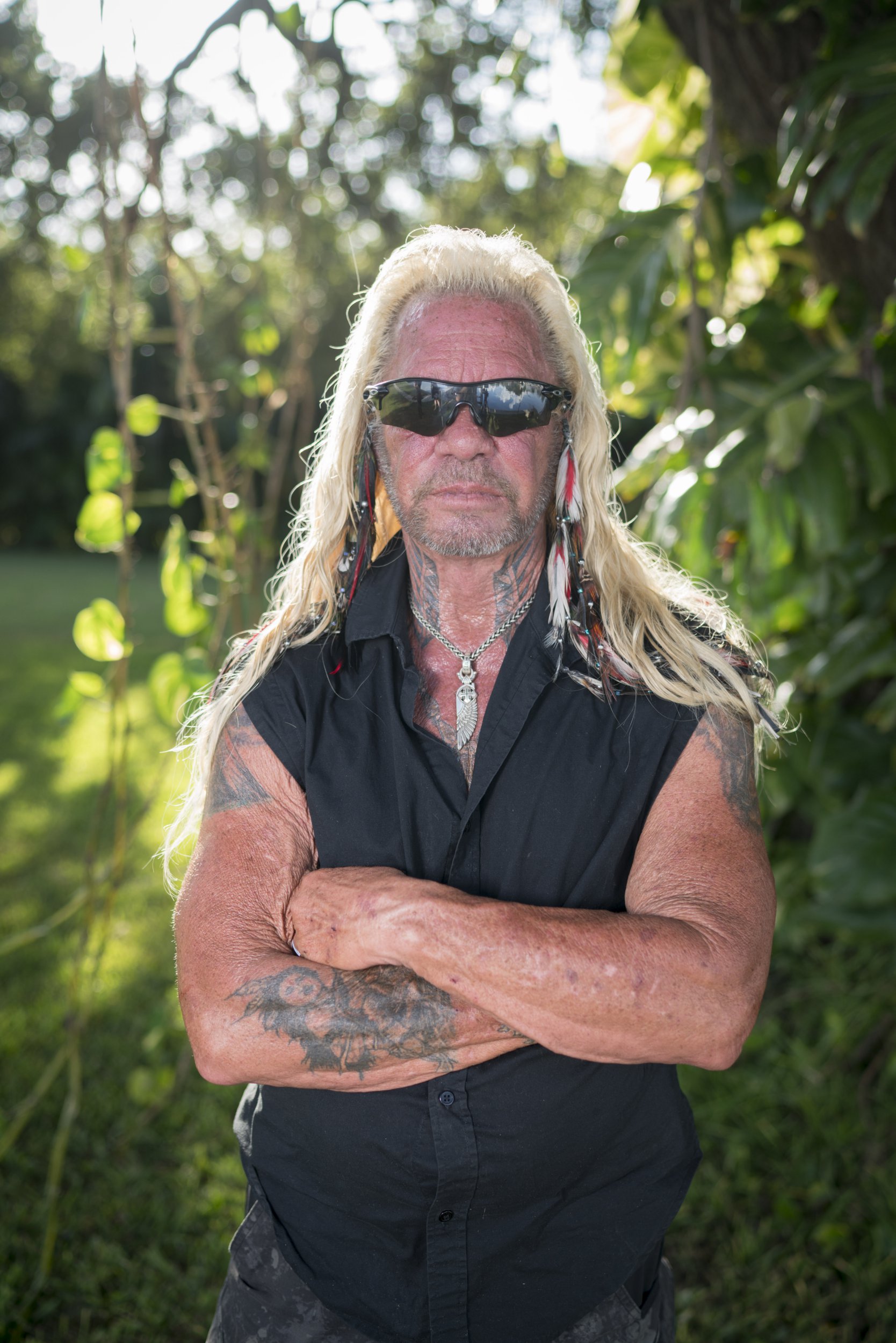