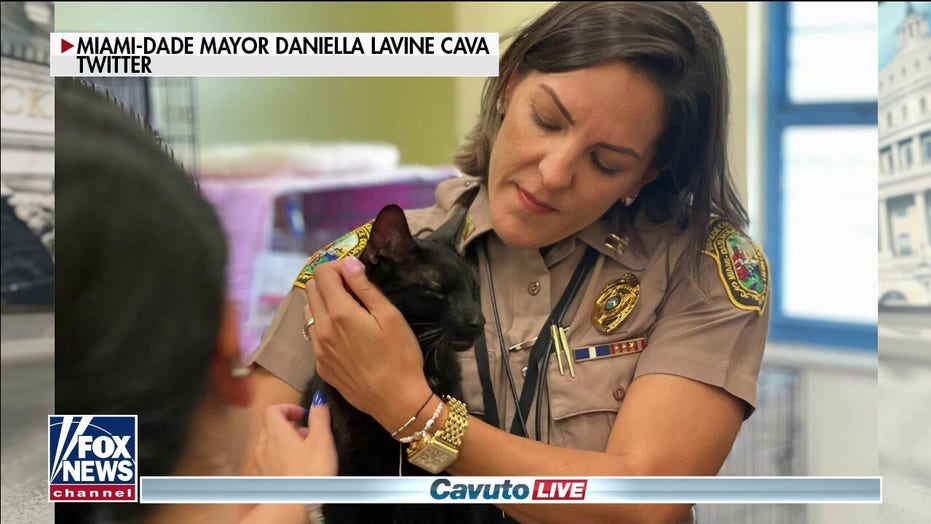 A concrete slab that supported the pool deck at Florida’s Champlain Towers South condo building, which collapsed last month and resulted in the deaths of at least 95 people so far, needed “concrete structural repair” to seal 500 feet of cracks in 1996, new documents obtained by the Miami Herald show.

The report adds to concerns that the condo building may have been unsafe for years or even decades before it came crashing down in the early morning hours of June 24.

In a separate report, Morabito Consultants analyzed the building in 2018 and found that the concrete slab underlying the pool deck was improperly laid and not allowing water to disperse.

More than 20 years before that, the concrete slab, which supports the pool deck and is the ceiling of the parking garage, was already showing major structural issues.

“The scope of work will be concrete structural repair in the parking garage,” Rob Sommer, a sales manager for Western Waterproofing Company of America, wrote to the Surfside Building Department in March 1996, according to the Miami Herald. “This type of repair entails removing loose concrete overhead, treating steel rebar with rust inhibitive coating and patching back with repair mortar. Also included in the garage will be urethane foam injection in ceiling cracks.” 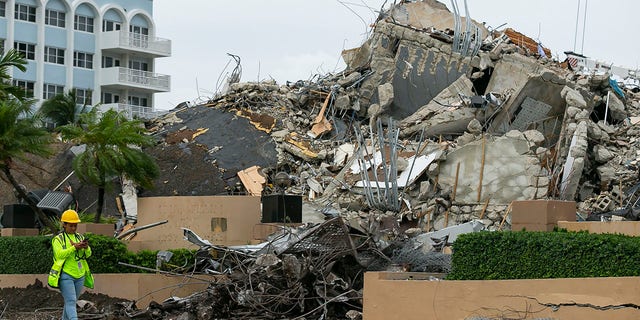 A workers make her way past the rubble and debris of the Champlain Towers South condo in Surfside, Fla. on Tuesday, July 6, 2021.  Officials overseeing the search at the site of the Florida condominium collapse seem increasingly somber about the prospects for finding anyone alive.  (Matias J. Ocner/Miami Herald via AP)

Raysa Rodriguez, a former resident of the building, filed a lawsuit in the wake of the collapse, with her attorney writing that she “experienced issues with the deteriorating building, including on one occasion when a chunk of concrete fell out of the garage ceiling and landed behind her parked car.”

An attorney for another former resident shared a video that shows a leak in the garage in August 2018, CBS News reported.

Jean Wodnicki, the president of the building’s condo association, warned residents just two months before the structure collapsed that more than $15 million in repairs were necessary.

“A lot of this work could have been done or planned for in years gone by,” Wodnicki wrote in the April 9 letter, which was originally reported by The Wall Street Journal. “But this is where we are now.”

The collapse killed at least 95 people. Authorities are searching for the remains of 14 people who are unaccounted for, as well as any keepsakes that they can recover for the families of lost loved ones.