Officials at California’s famed Yosemite National Park are calling for aid in the search for a Chinese hiker who went missing last weekend.

“Alice” Yue Xie, 41, departed Mariposa for Yosemite on the Yosemite Area Regional Transportation System (YARTS) bus on Jan. 14 and either left for her day hike to the Upper Yosemite Fall overlook upon arrival or the next day, authorities said.

“This individual is believed to have gone on a day hike to the Upper Yosemite Fall overlook on January 14 or the morning of January 15, 2021. She has not been seen since,” a statement on the National Parks Service (NPS) website reads.

Xie is described as an Asian female who is less than 5 five feet tall, less than 100 pounds, and has “neck-length black hair,” Yosemite National Park says.

No clothing description was available, but Xie was reportedly hiking wearing a small, green, polka-dotted backpack with two water bottles in it, according to a report.

Xie is a Chinese national living in the United States.

NPS is requesting that anyone who was on the trail at the top of Yosemite Falls on Jan. 14 or 15 — regardless of whether or not they saw Xie or have any information related to her — call 209-372-0216 during business hours or the Yosemite Communications Center after hours at 209-379-1992.

Xie is one of three people listed as reported missing in Yosemite, including 54-year-old Sandra Johnsen-Hughes who was last seen on July 4, 2020, and 74-year-old Peter Jackson, who has been missing since September of 2016. 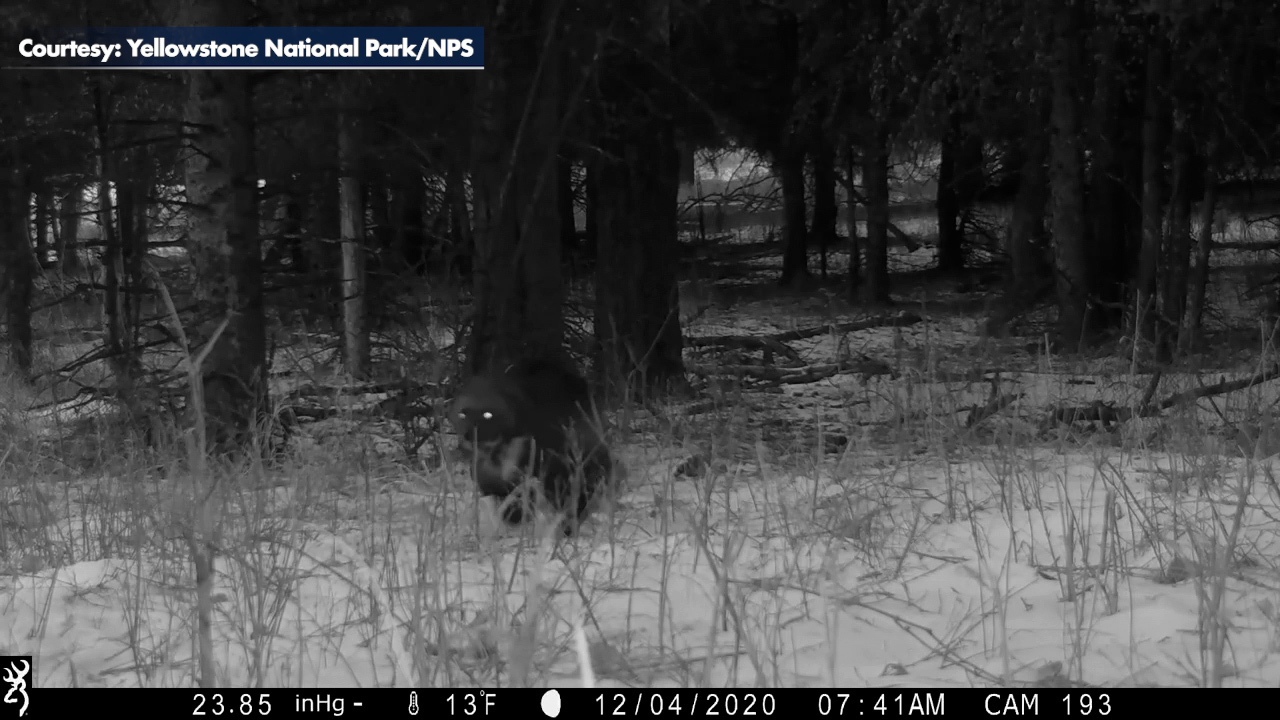 More than 600,000 persons go missing in the United States every year, according to data from the National Missing and Unidentified Persons System.

Tens of thousands of individuals are considered “cold cases” and remain missing for over a year.

The number of people reported missing in the wild remains unclear, and neither the Department of the Interior nor the U.S. Forest Service keeps track, according to the New York Post.

Harrowing moment Afghan dad is forced to sell daughter, 9, as bride to 55-year-old buyer as he begs him not to beat her