CHINA says it is cutting ties with the US on key issues including crucial climate co-operation that led to the international 2015 Paris Agreement.

It comes after US House Speaker Nancy Pelosi’s visit to Taiwan. 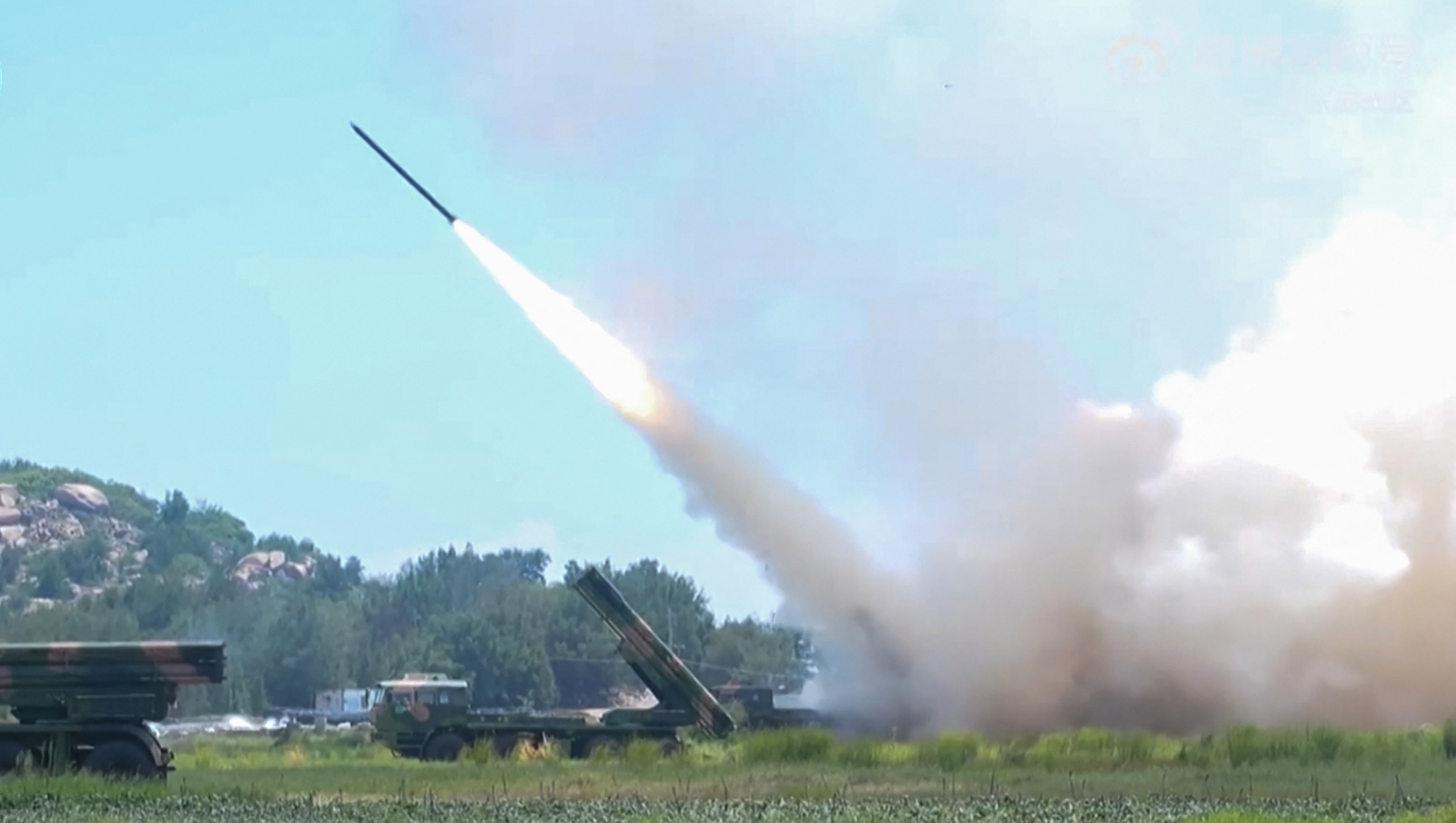 The declaration of “counter-measures” came as angry Beijing staged massive military drills for a second day surrounding the island, which it regards as its territory.

Taiwan’s defence ministry said it had scrambled jets to warn away 49 Chinese aircraft in its air defence zone yesterday.

Flood warnings are issued across Britain

Who is William Dorsey Jones Jr?

Nightclubs, theatres and sports events could reopen thanks to five-minute Covid test