THE 2021 summer bucket list has been revealed – and includes having a barbecue, a holiday and watching a football match in a pub beer garden.

The study of 2,000 adults found that after a year of lockdowns and social distancing, more than half are playing ‘catch up’ after Covid put a stop to many plans over the last 12 months. 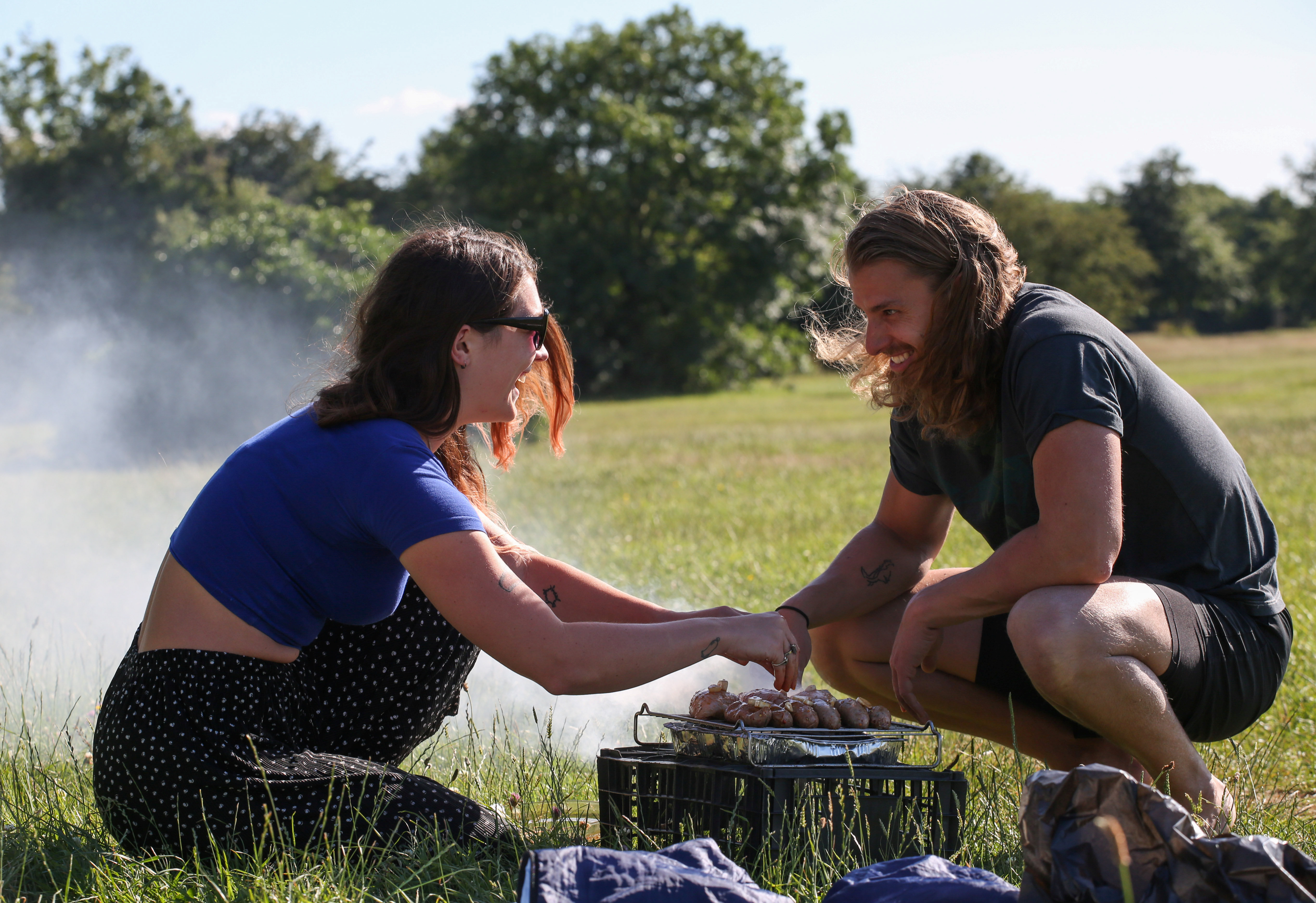 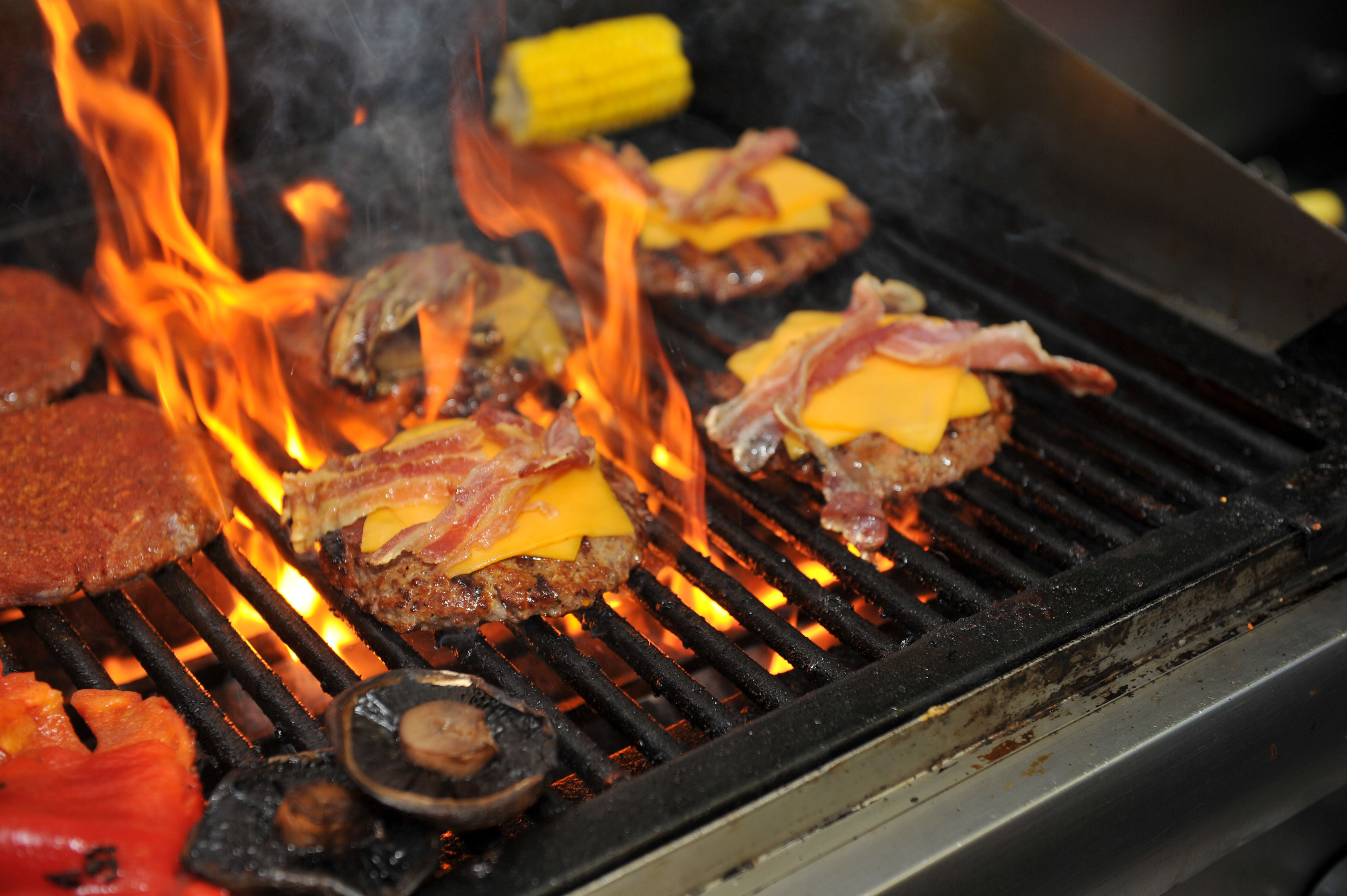 Nearly two thirds (60 per cent) named summer as their favourite season, with barbecues and picnics both featuring in the top three activities on people’s bucket list.

Three in 10 adults want to paddle in the sea this summer, while 35 per cent are keen to go on a road trip.

A third (32 per cent) want to watch the sunrise, 43 per cent want to go on a family holiday and 34 per cent are hoping to enjoy afternoon tea.

Emma Beale, head of product innovation and own brand for Waitrose which commissioned the research, said: “It feels we have a year’s worth of plans to catch up on this summer.

"With barbecues and picnics topping the list of activities it seems to be the simple pleasures in life we've missed out on the most.

"We’re seeing this demand reflected on Waitrose.com too, where searches for picnics and picnic food are up more than three-fold.

"So, we know people are already seeking out summer food to enjoy while meeting with their loved ones, no matter what they have planned.” 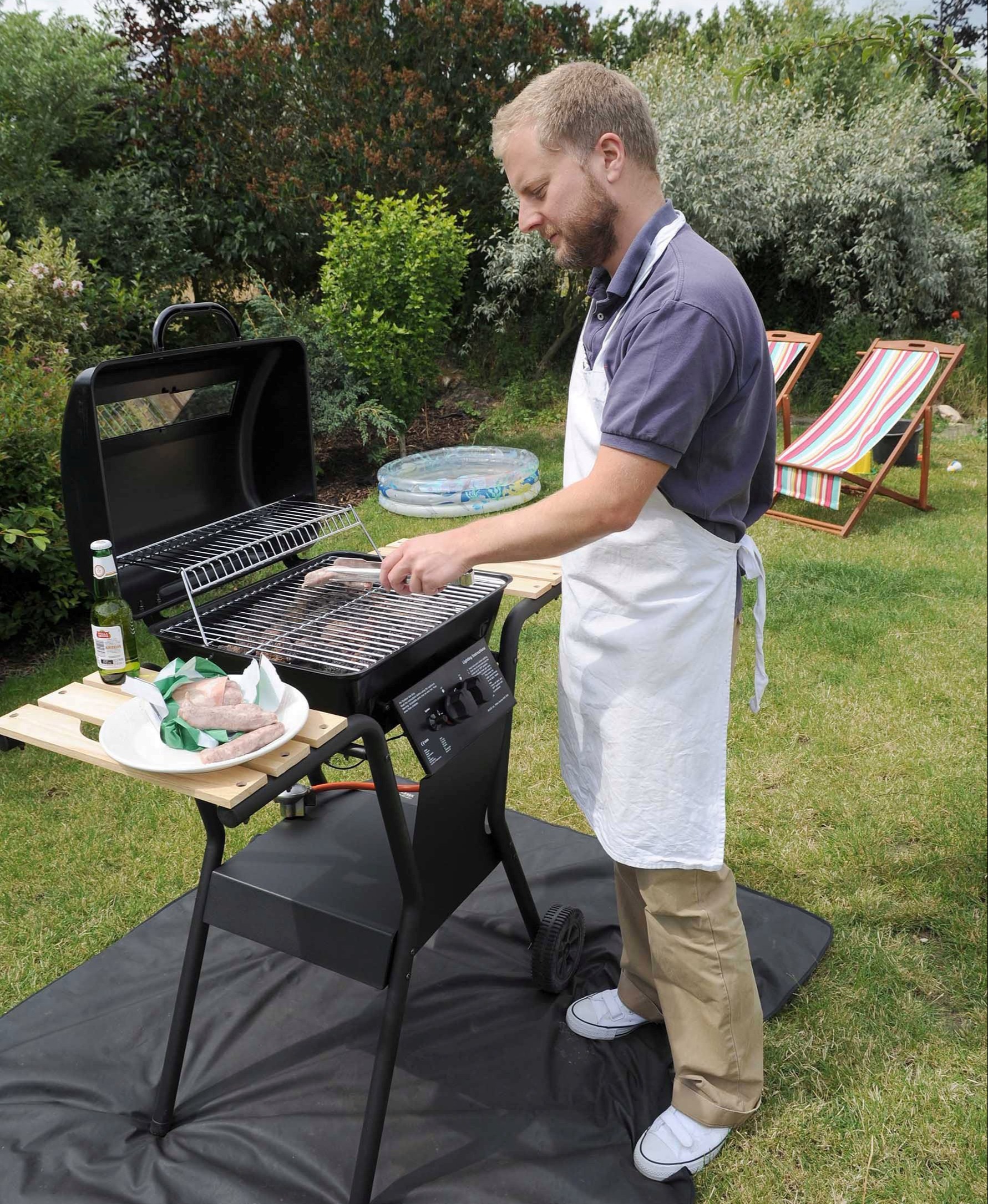 The study also found 55 per cent have had to miss out on special events and life milestones over the last year due to the pandemic.

Four in 10 have missed celebrating a milestone birthday while three in 10 were unable to mark their anniversary as planned.

A further one in five adults even had to reschedule their weddings.

Now, as restrictions ease and the weather improves, 49 per cent are planning to catch up on these missed events, leaving 69 per cent feeling positive about their 2021 summer plans.

Adults will also be tucking into hot dogs, kebabs, onions, corn and potatoes on a barbecue.

But 59 per cent believe the most quintessential summer flavour is strawberries and cream.

Three in 10 also associate Pimm’s and fish and chips with the season, followed by beer and Eton mess as top summer essentials.

The study, carried out via OnePoll, also found the weather, longer days and going on holiday make summer the most popular season.