Home » World News » Britain will 'survive and thrive' with a No Deal Brexit, minister vows as EU boss has 'low expectations' of a deal

BRITAIN would "survive and thrive" under a No Deal Brexit, the Culture Secretary vowed today – but insisted that a deal was 90 per cent there.

It came as EU Commission boss Ursula Von Der Leyen told them that there is "low possibility" of a deal being struck and the "probability of No Deal is higher than of a deal". 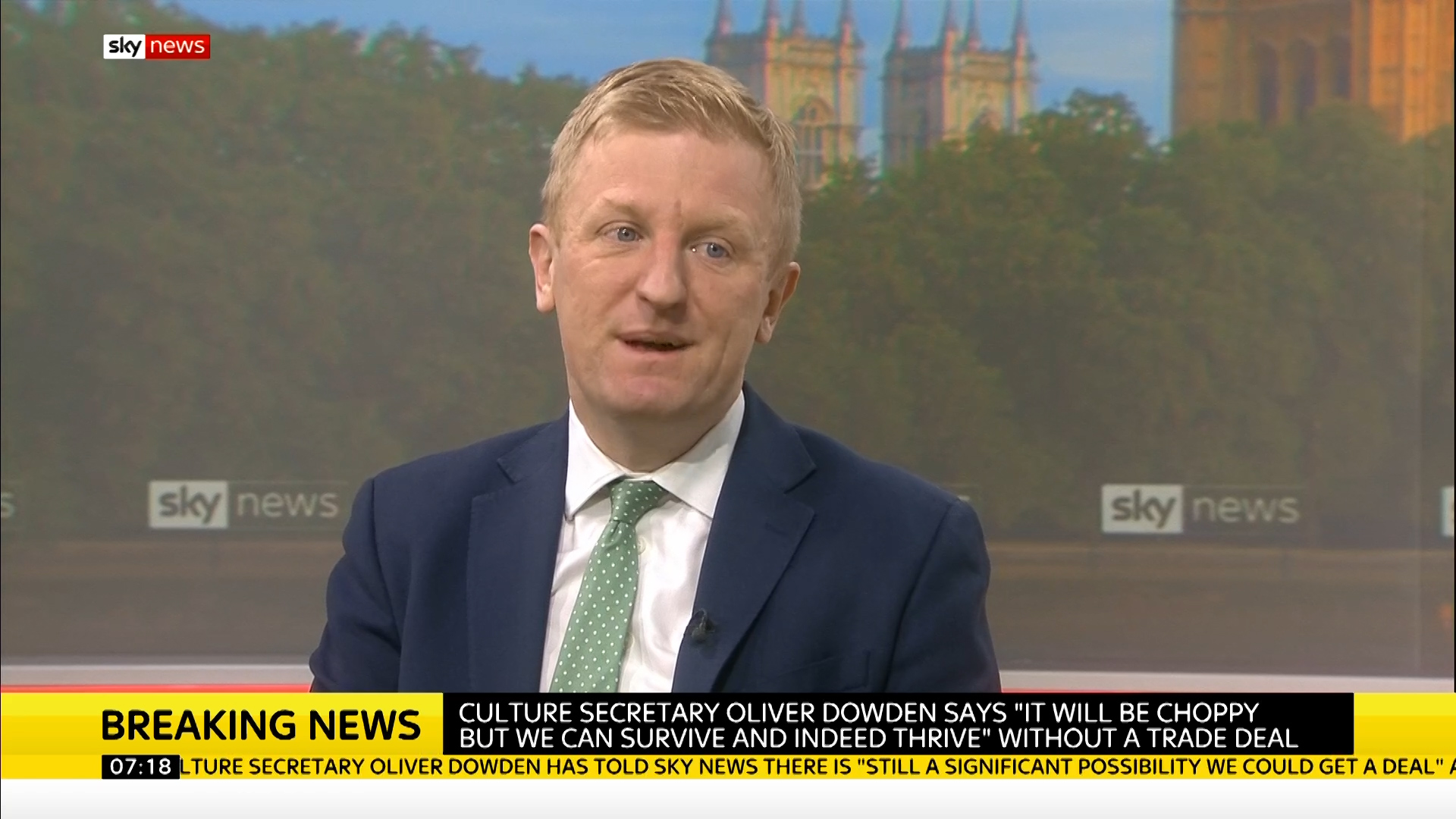 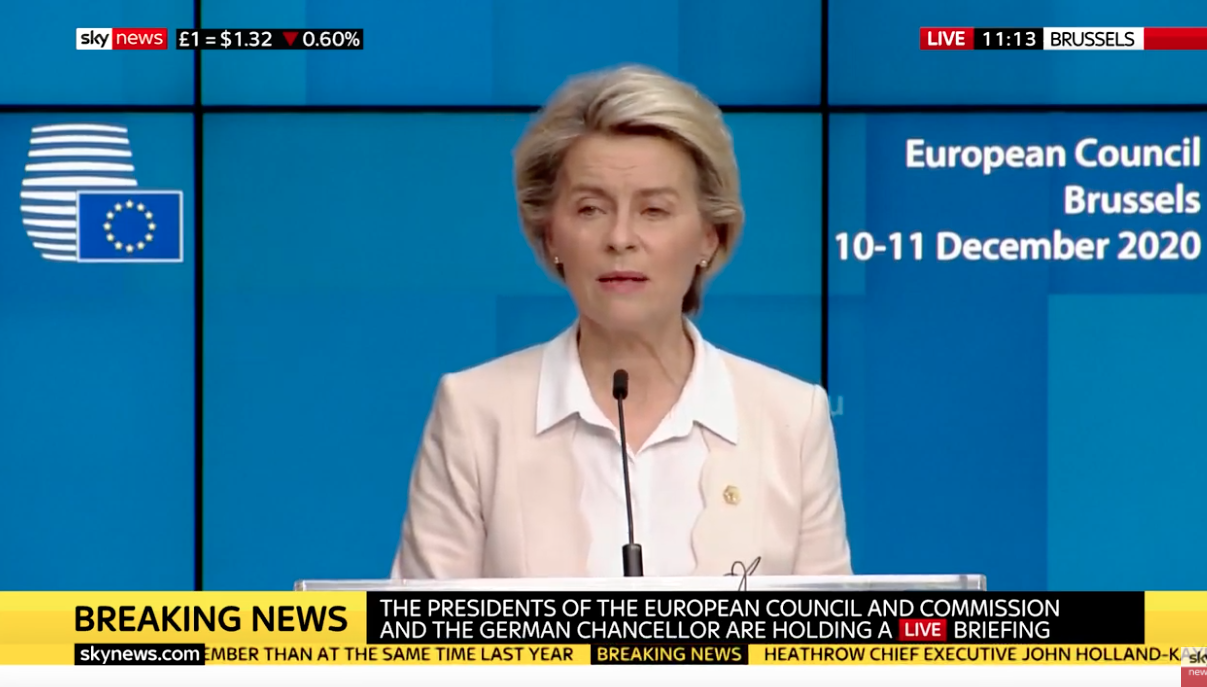 Oliver Dowden was speaking hours after Boris Johnson warned the nation to get ready for the UK to leave without a deal – saying it was now a "strong possibility".

After a frank meeting with his Cabinet, he addressed the nation last night telling them an Australia-style deal – one with no formal deal with the bloc – may be on the cards soon.

And this morning Mr Dowden insisted the country would do just fine without an agreement too.

He insisted the UK would not take a deal "at any price" and warned no other country would accept having to follow someone else's rules or risk punishment.

Speaking to Times Radio, the Culture Secretary said: "We can't be the only country in the world that agrees to have a regulatory alignment provision that would mean as the EU in future years adds regulations over which we have no say at all, and if we don't follow them we have to pay some sort of penalty in terms of the trade relationship.

"So I think it's right that whilst I and the PM and others desperately want us to get that free trade deal, it's in the interests of both sides, it can't be accepted at any price."

But he admitted: "That's not to say we couldn't survive and ultimately thrive with an Australian style WTO, but we've made no bones about the fact that first of all the free trade relationship would be better."

He said that both sides were 90 per cent there towards a deal – and some tough sticking points remained.

It came as the EU had an all-night session discussing pressing issues for the bloc – including Brexit – and the EU boss held a press conference this morning.

On Brexit she portrayed a gloomy outlook, saying that "positions remain apart on fundamental issues".

She said that "we have repeatedly made clear to our UK partners that the principle of fair competition is a precondition to privileged access to the EU".

However, in a hint of a possible way forward, she suggested Britain may not always have to follow EU rules in future. 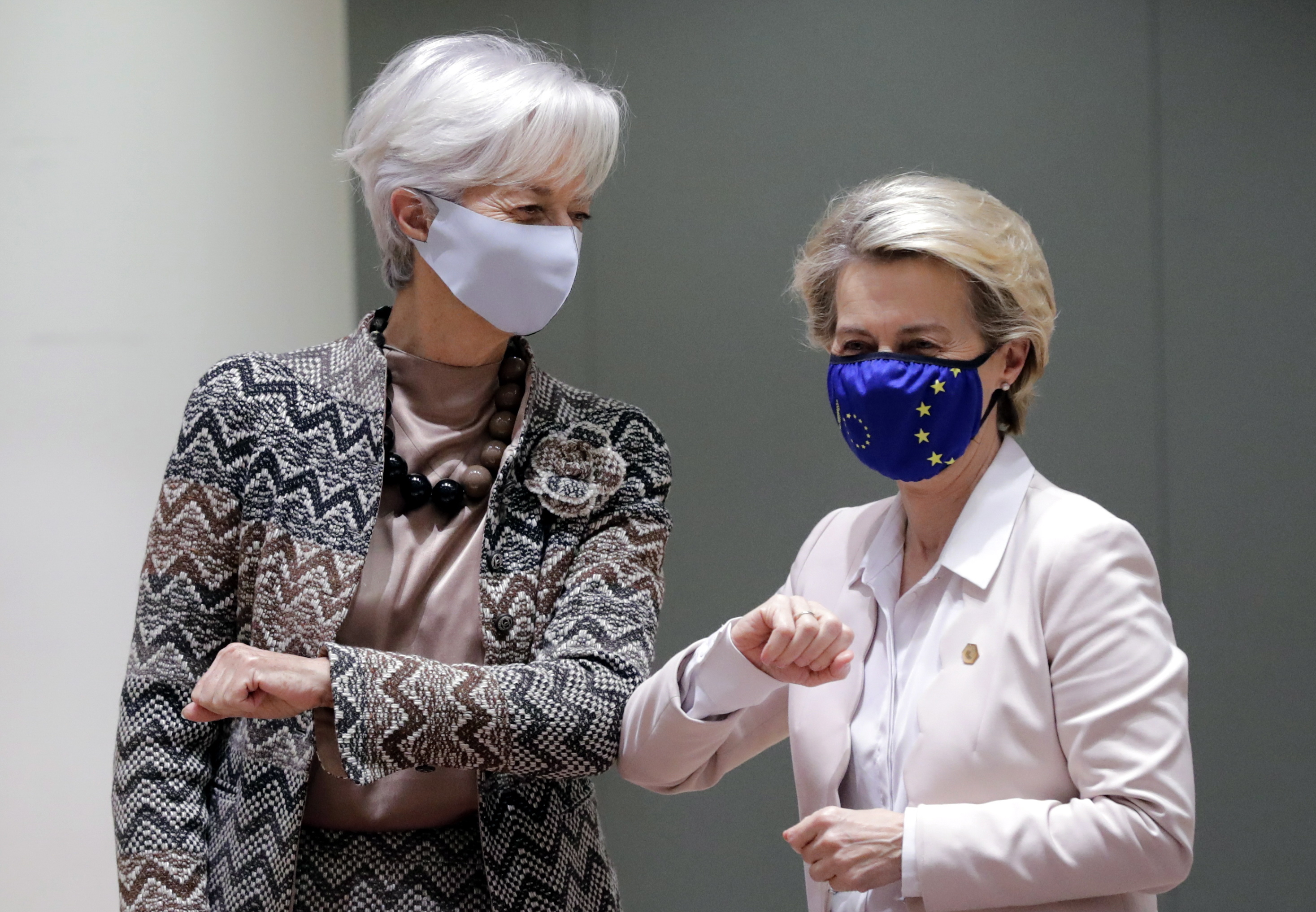 She explained: "This is not to say that we would require the UK to follow us every time we decide to raise our level of ambition. For example in the environmental field – they would remain free, sovereign if you wish, to decide what they want to do."

However – that may come with being slapped with extra tariffs or shoved out of EU markets, she said, adding: "we would simply adapt the conditions for access to our market according to the decision of the UK and this would apply vice-versa."

On fish, there is still a "gap" with no solutions to bridge our differences.

In comments which will infuriate Britain, she insisted that EU fleets had "legitimate expectations" to carry on fishing in our waters.

Both sides will work until Sunday to decide whether we "have the conditions for an agreement or not".

She warned: "One way or another in less than three weeks it will be new beginnings for old friends."

Yesterday the bloc outlined it's No Deal contingency plans to ensure that there would be a form of side-deals if there was no overall agreement.

They proposed a deal to keep flights going for six months – as long as we follow EU standards, and for fisherman to continue to access Britain's waters for another year.

But Downing Street vowed never to sign up to something which wouldn't give us control of our waters after the transition period ends on December 31. 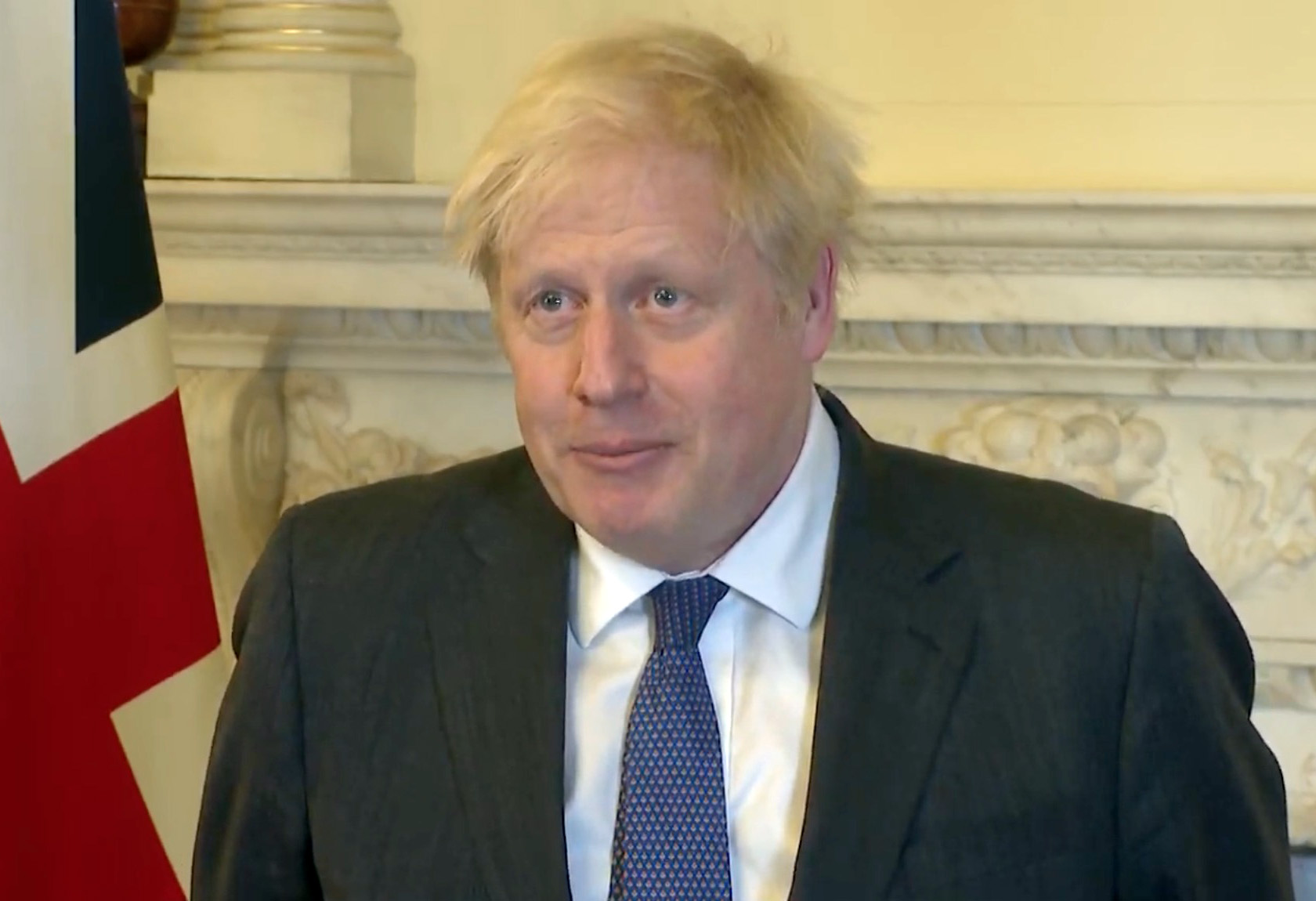 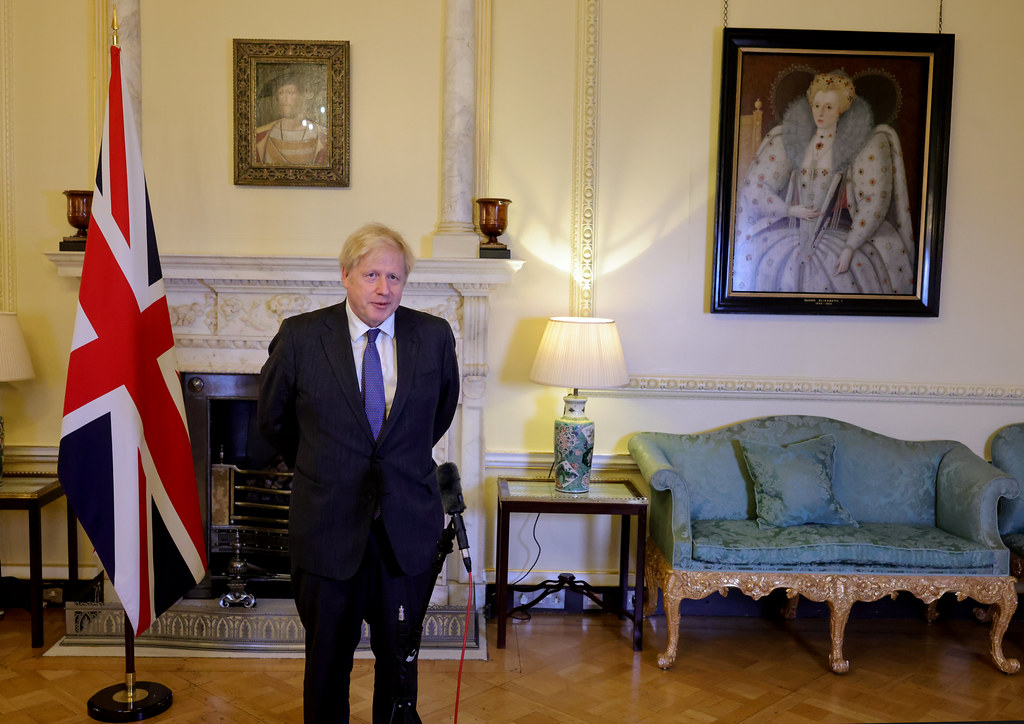 It came after Boris Johnson flew to Brussels earlier this week for a crunch dinner with top EU brass.

He is reported to have proposed several possible solutions to try and bridge the gaps that remain, but there doesn't appear to have been movement from the EU's side.

The leaders ordered both sides to get back around the negotiating table this week, and a final decision would be made by Sunday on whether a deal can be reached, or not.

However, both sides have said talks can go on beyond that if they need to.

Parliament has yet not decided on it's Christmas holiday dates – raising the possibility of MPs sitting close to Christmas and even up to New Year to try and get the right laws in place by the end of the month.