Home » World News » Boy, 16, fighting for life after being knifed in the stomach in North London

A TEENAGE boy is fighting for his life after being knifed in the stomach tonight.

Cops were called to reports of a stabbing in Harringay, North London at 9pm. 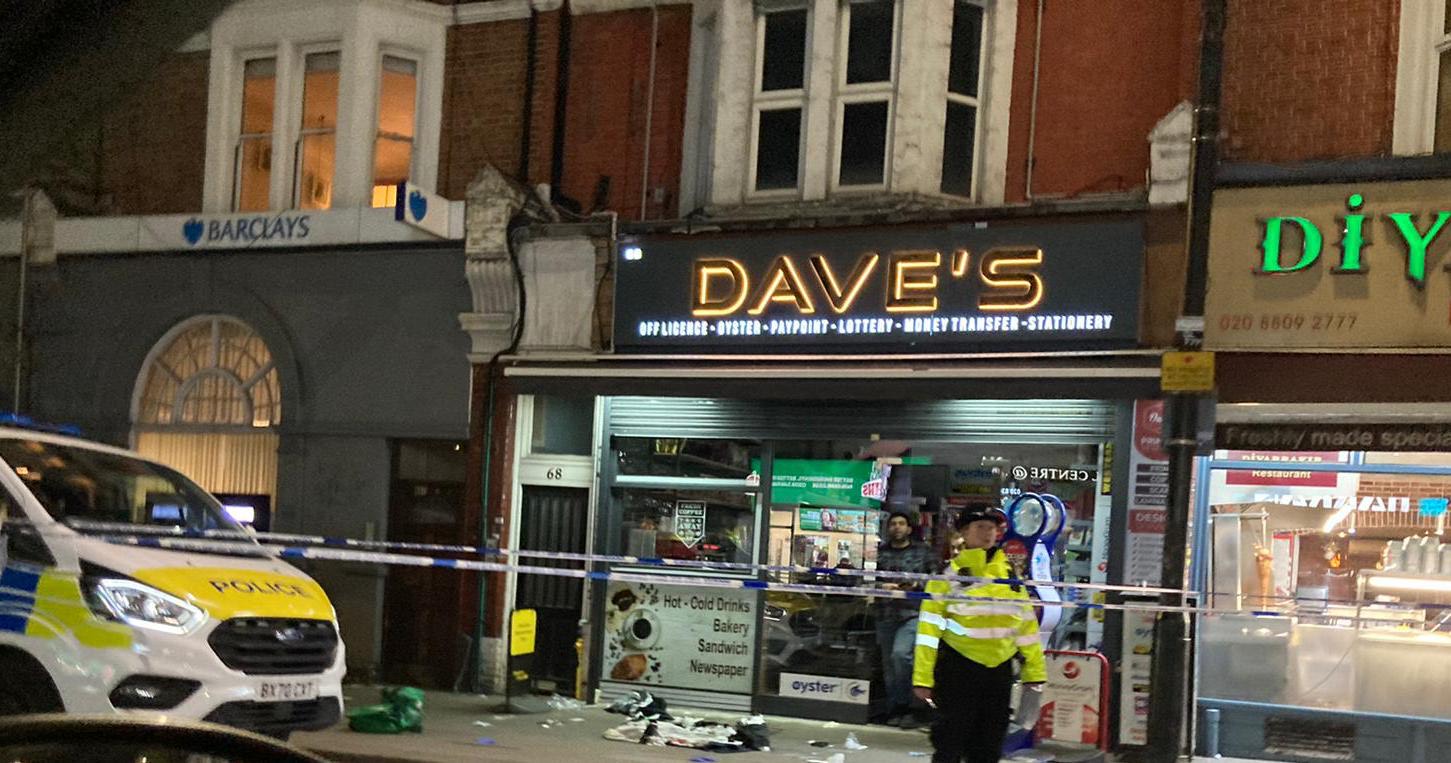 Officers along with London Ambulance Service attended the scene and found a 16-year-old boy with a stab injury to his stomach.

The teenager was treated at the scene before being taken to hospital. His condition is life-threatening.

A crime scene remains in place and enquires continue. No arrests have been made.

Anyone with information is asked to ring 101 or you can tweet information to @MetCC quoting CAD 7114/12 April.