A MURDER probe has been launched after a 15-year-old boy was stabbed to death in a park.

Emergency crews were scrambled to Highbury Fields in North London at around 9pm last night. 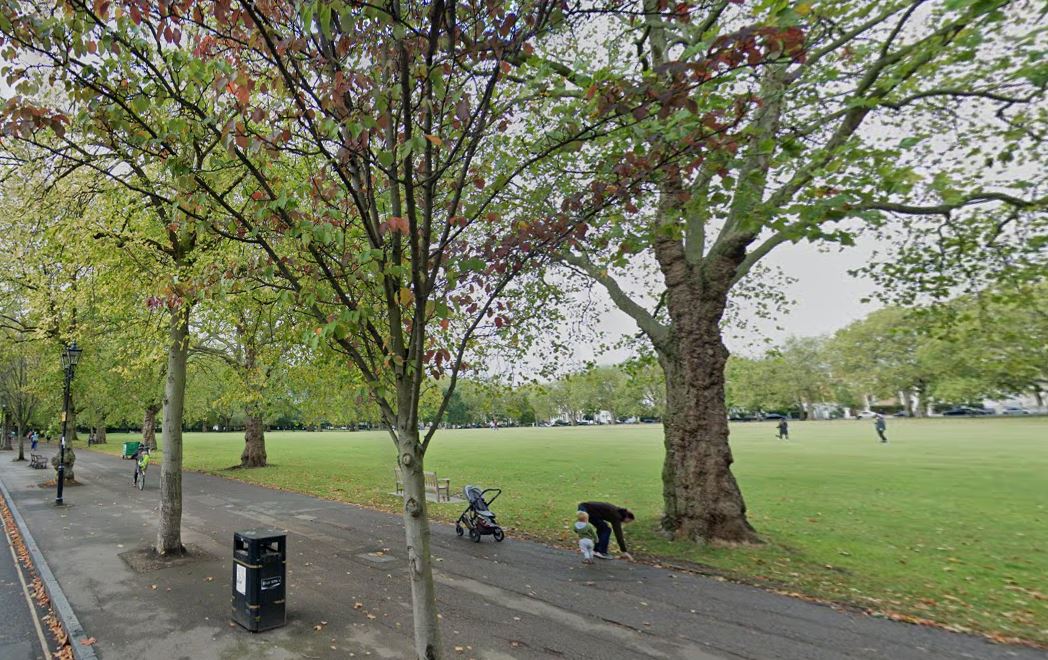 The teen was rushed to hospital but sadly couldn't be saved and died shortly after.

Police have now launched a murder investigation and are hunting the knifeman.

They confirmed no arrests have been made and enquiries continue.

Scotland Yard said: "Police were called to Highbury Fields, N5, shortly before 21.00hrs on Thursday, 4 August to reports of a stabbing. 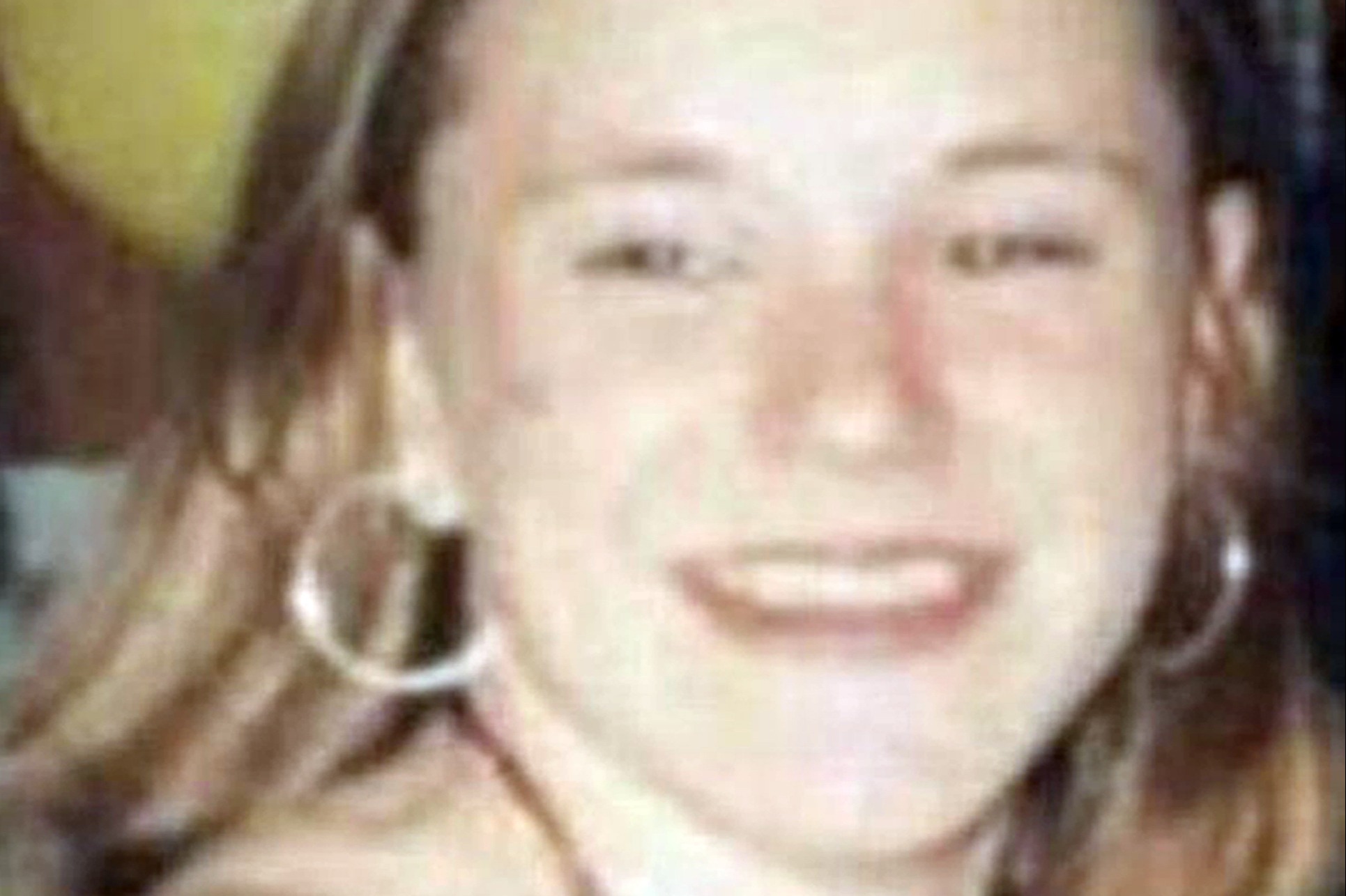 Man, 40, appears in court charged with murder of mum who vanished decade ago

"Officers attended along with paramedics from London Ambulance Service (LAS).

"A male, believed to be 15 years old, was found with stab wounds. He was treated at the scene before being taken to hospital where he sadly died a short time later.

"Enquiries are ongoing to inform next of kin.

"Homicide detectives from Specialist Crime have been informed."

Anyone with information can call police on 101 quoting CAD 7948/4Aug.