A&E doctor, 62, is struck off for misconduct after being jailed for nine years for raping a teenage girl and abusing his position of trust

A disgraced doctor who was jailed after violently raping a teenage girl ‘like a wild animal’ has been struck off the medical register.

A disciplinary tribunal heard that Dr Joel Ajewole faced four allegations of misconduct and found that his criminal behaviour impaired his fitness to practice.

Ajewole was jailed for nine and a half years in 2019 for an attack which saw him squeeze the woman’s throat and threaten her with scissors. 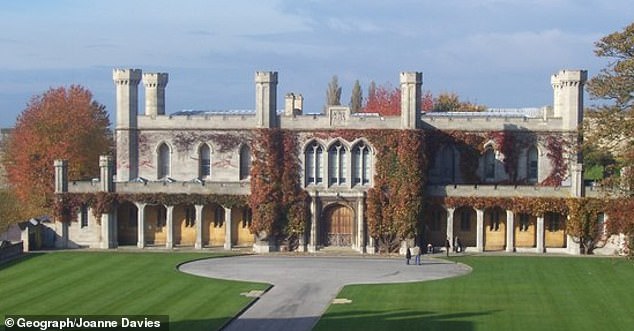 He was also made subject of a restraining order and required to sign the sex offenders’ register.

The judge described his behaviour as acting ‘like a wild animal’ and said the victim was so scared ‘she began to pray’.

Ajewole, who was 62 at the time, pleaded guilty to two charges of rape and one count of assault by penetration.

A medical tribunal heard that Ajewole was not practising at the time of the offence after losing his job at Boston’s Pilgrim Hospital, in Lincolnshire, over a patient complaint. 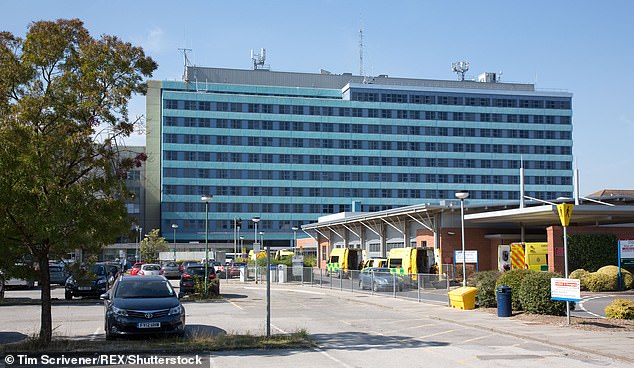 Ajewole formerly worked at Boston’s Pilgrim Hospital, but was not working at time of offences

Ajewole, who first qualified as a doctor in 1983 in Nigeria, was accused of four counts of misconduct including that he was charged with a string of sexual offences and convicted of two counts of rape and one count of assault by penetration.

The panel also heard that the former doctor also breached his bail conditions by attending the victim’s home address and contacting her.

Although Ajewole was never convicted of breaching his bail, it was revoked when the victim contacted the police and he remained in custody until his trial.

The final allegation was that he had failed to notify the General Medical Council that he had been charged with a criminal offence.

All allegations were found proven and the panel determined that the only appropriate course of action was to erase his name from the medical register.