Home » TV and Movies » Zack Snyder Made an IMAX of 'Justice League,' But Release Not Planned

The Snyder Cut is still an HBO Max exclusive 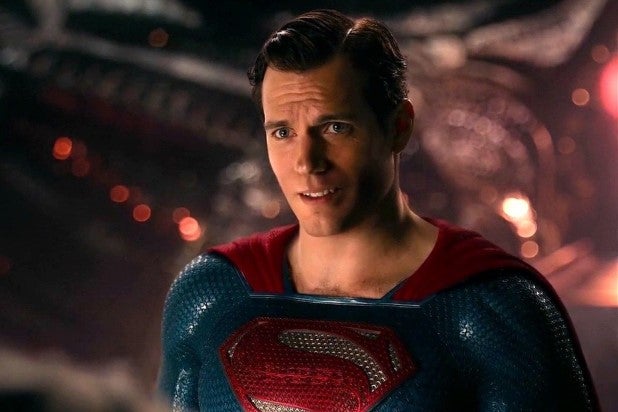 Zach Snyder’s version of “Justice League” is just two weeks away from its premiere on HBO Max, but the filmmaker says he’s already made a version of it specifically for IMAX screens. Just don’t expect it anytime soon.

In an interview with IGN this past weekend, Snyder mentioned that along with his director’s cut, “Justice League” will get a special black-and-white edit he calls “Justice Is Gray” when it is released on March 18. He also said that during reshoots, he shot new footage in a 1.43:1 ratio and reformatted the movie to that same ratio to fit IMAX screens in the hopes that once the COVID-19 pandemic ends, fans could get a chance to see the film on the biggest screen possible.

“To me, the ultimate version is the black-and-white IMAX version,” Snyder said.

But for now, fans will have to settle for HBO Max, as sources at Warner Bros. tell TheWrap that “Zach Snyder’s Justice League” is still being released exclusively for the streaming service. While studios are feeling more confident that the end of the pandemic is now within sight and theaters nationwide will be reopen by mid-summer, films are still being moved around. Even if Warner Bros. was considering a special IMAX engagement for “Justice League,” it’s still unclear when it would have a window to release the film on the special format as many blockbusters like “F9,” which moved on Thursday from May 28 to June 25, haven’t settled into their final release spots.

Meanwhile, Warner Bros. is already gearing up for a full summer release slate, including “In The Heights,” “Space Jam: A New Legacy,” and the DC film “The Suicide Squad.” Those films, along with all of the studio’s films this year, will be released simultaneously in theaters and on HBO Max.