Gogglebox is making a comeback this evening as a brand new season is due to kick off on Channel 4. The fly-on-the-wall reality series has fans in stitches and they have fallen in love with the regular families. The Malones are a particular favourite but Tom Malone announced he would be leaving the series.

Why did Tom Malone leave Gogglebox?

Tom Malone Junior was one of the leading lights of the series and he has been keeping fans entertained over lockdown.

He has become well-known for his TikTok videos and getting his parents involved in his social media updates.

Fans received some shocking news from the reality star after he revealed he was not taking part in this season of the show.

He took to Twitter to set the record straight on why he was stepping down after six years.

He said: “I didn’t quit the show, I left on good terms. My girlfriend never wanted to be on the show and had nothing [to] do with me leaving. 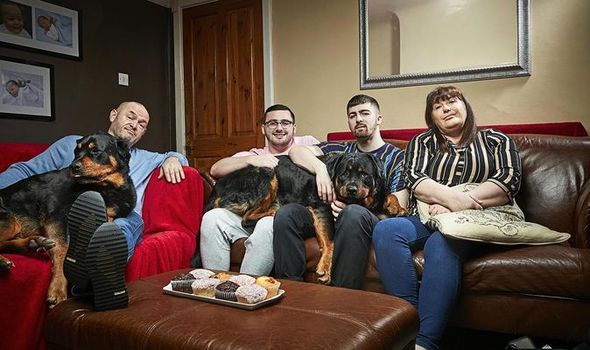 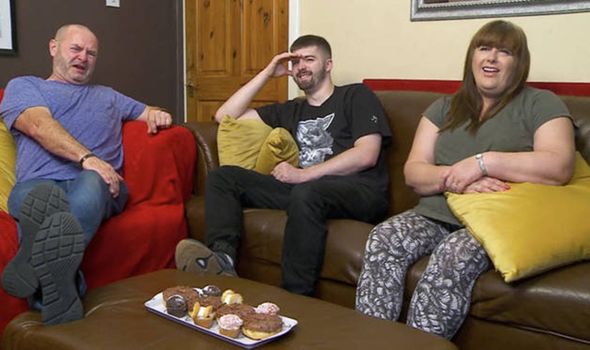 “I wasn’t scared to say something stupid. Anyone spouting these narratives are spreading fabrications.”

He and his family, including his beloved Rottweilers, had become fan-favourites on the series.

The choreographer had shared a photo of himself on social media holding a cardboard sign which said: “Back on the market. Get at me with any TV work.”

He said in the following tribute: “So after six-and-a-half years it’s finally time to put down the remote and say goodbye to Gogglebox. 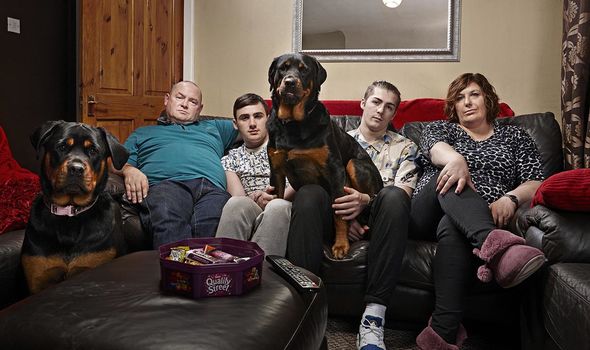 “I’ve loved every minute and I’m eternally grateful to @channel4 and @studiolambert for allowing me to be a part of the show.

“But new opportunities are knocking on the door and it’s time to explore them.”

With this in mind, fans will be interested to see if Tom takes on any more reality TV work following his success on the show.

His family will still be taking part in the series and he said he was excited to watch from a different perspective.

The reason for his departure seems to be because he is exploring new job opportunities in the world of entertainment. 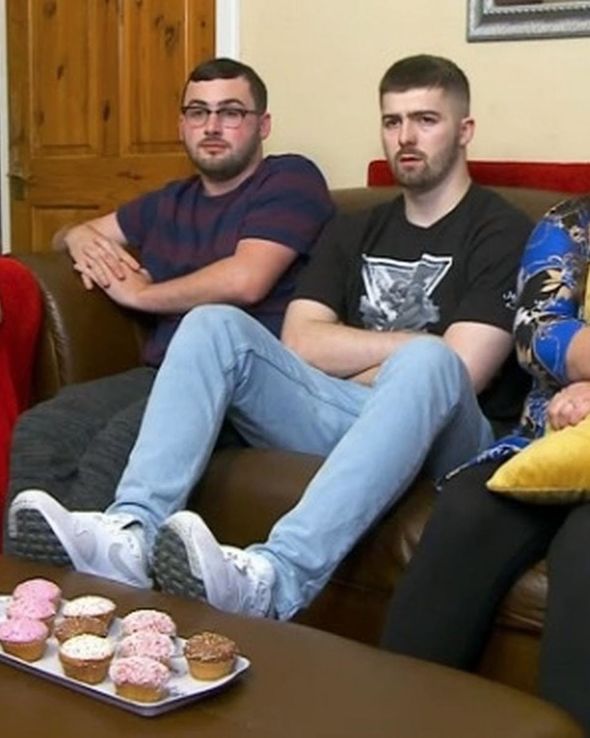 His dance crew Ruff Diamond appeared on the 2013 series of Sky1’s Got To Dance and they were runners up.

His dance career may be taking a new direction, which means his spare time is limited.

Tom’s girlfriend Bryony commented on his social media post saying: “So proud of you, can’t wait to see what the future holds for you.”

His parents Tom and Julie responded with: “Proud of you son.”

Judging from the other responses it seems he will definitely not be short for work, as he has already had plenty of offers.

Fans can only hope he will make the odd appearance on Gogglebox, with one saying: “I am sad to hear this but also very happy your family remains on the show!

“Let’s hope you come back as a special guest every once in a while.”

Another fan said: “Nooo! Love all of you together, you and your dad winding up your mum is just hilarious as it’s so relatable!

“Good luck to the future and I’ll keep following you on the socials!”

The dancing star has more than 250,000 followers and even though he will no longer be a part of the series, he will remain a Gogglebox legend.

Gogglebox airs on Fridays on Channel 4 at 9pm