TOM Hanks' wife Rita Wilson has enjoyed huge success in Hollywood thanks to roles in films such as Mamma Mia! and Jingle All the Way.

As the couple reveal they have tested positive for coronavirus, we take a look at the actress' life and career in the limelight. 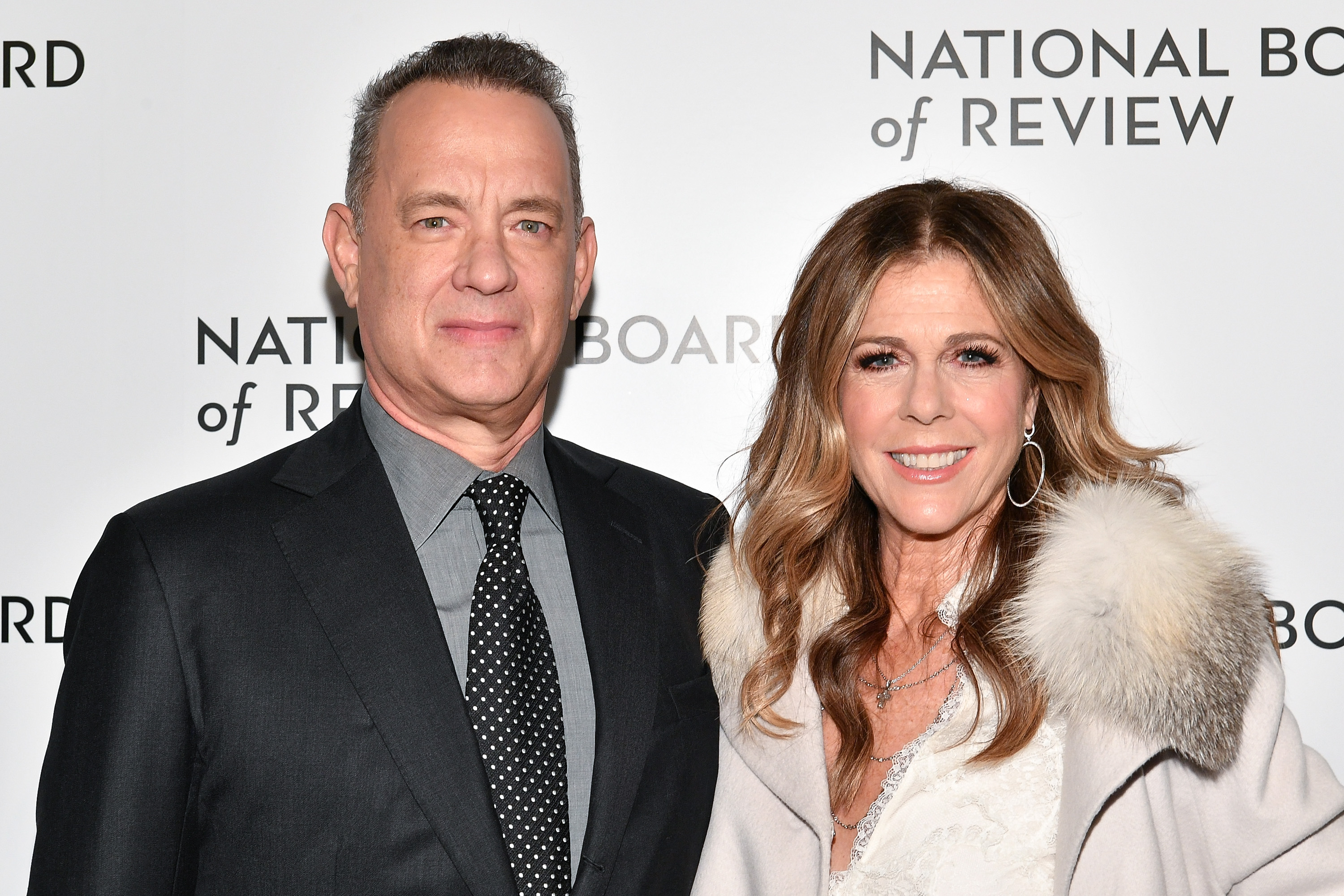 Rita Wilson was born in Los Angeles, California and began her acting career back in 1972.

As well as working on TV and film, the star has also performed on Broadway.

The 63-year-old is also singer and songwriter having released the albums, AM/FM, Rita Wilson, Bigger  Picture and Halfway to Home.

In March 2019, she received a star on the Hollywood Walk of Fame. 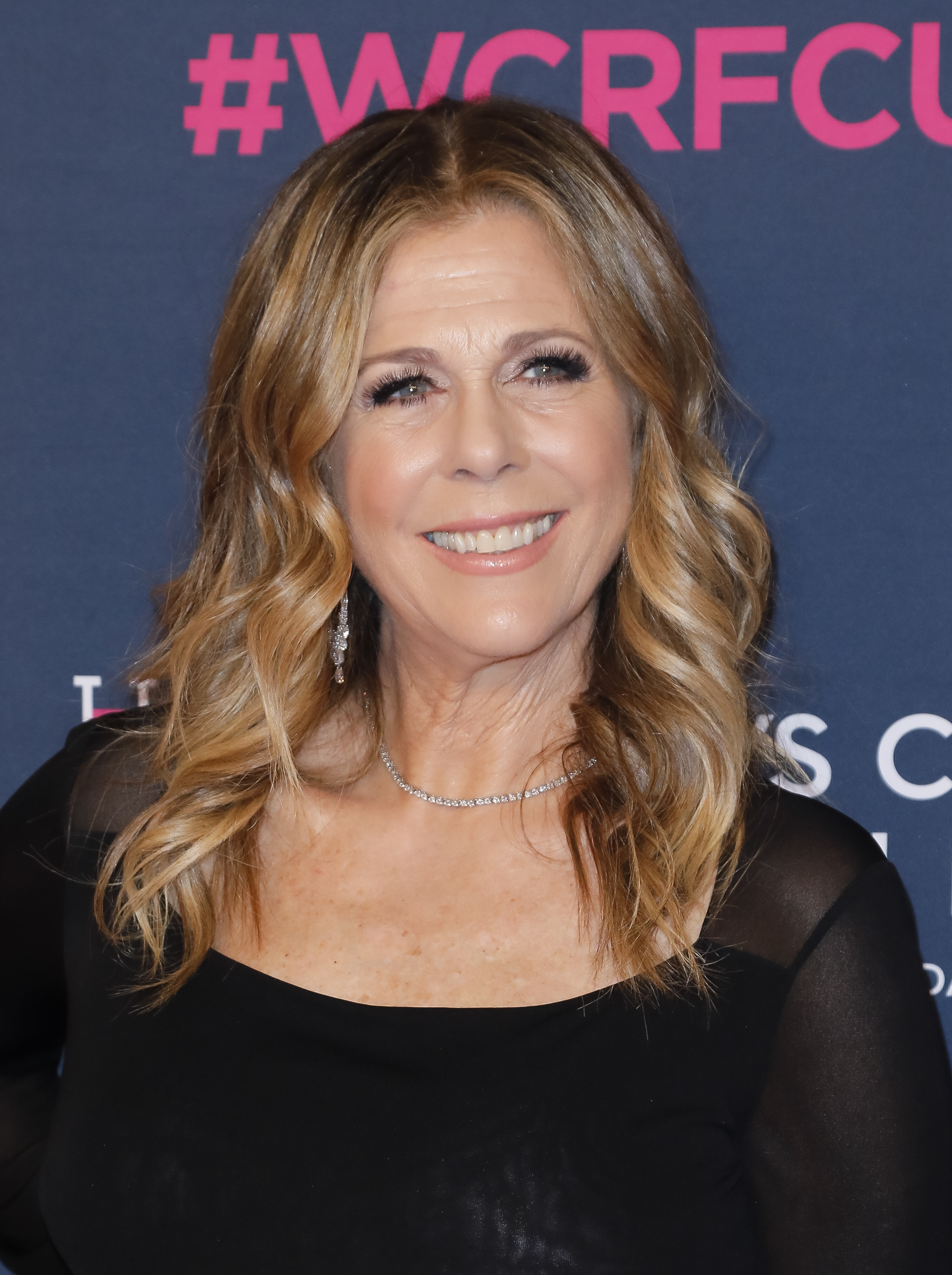 When did Tom and Rita get married?

Tom and Rita first met in the early 1980s after starring together on an episode of his sitcom, Bosom Buddies, as well as the film Volunteers.

They tied the knot in April 1988 and share sons Chester and Truman.

While Tom shares son Colin and daughter Elizabeth with his first wife Samantha, who are Rita's stepsons. 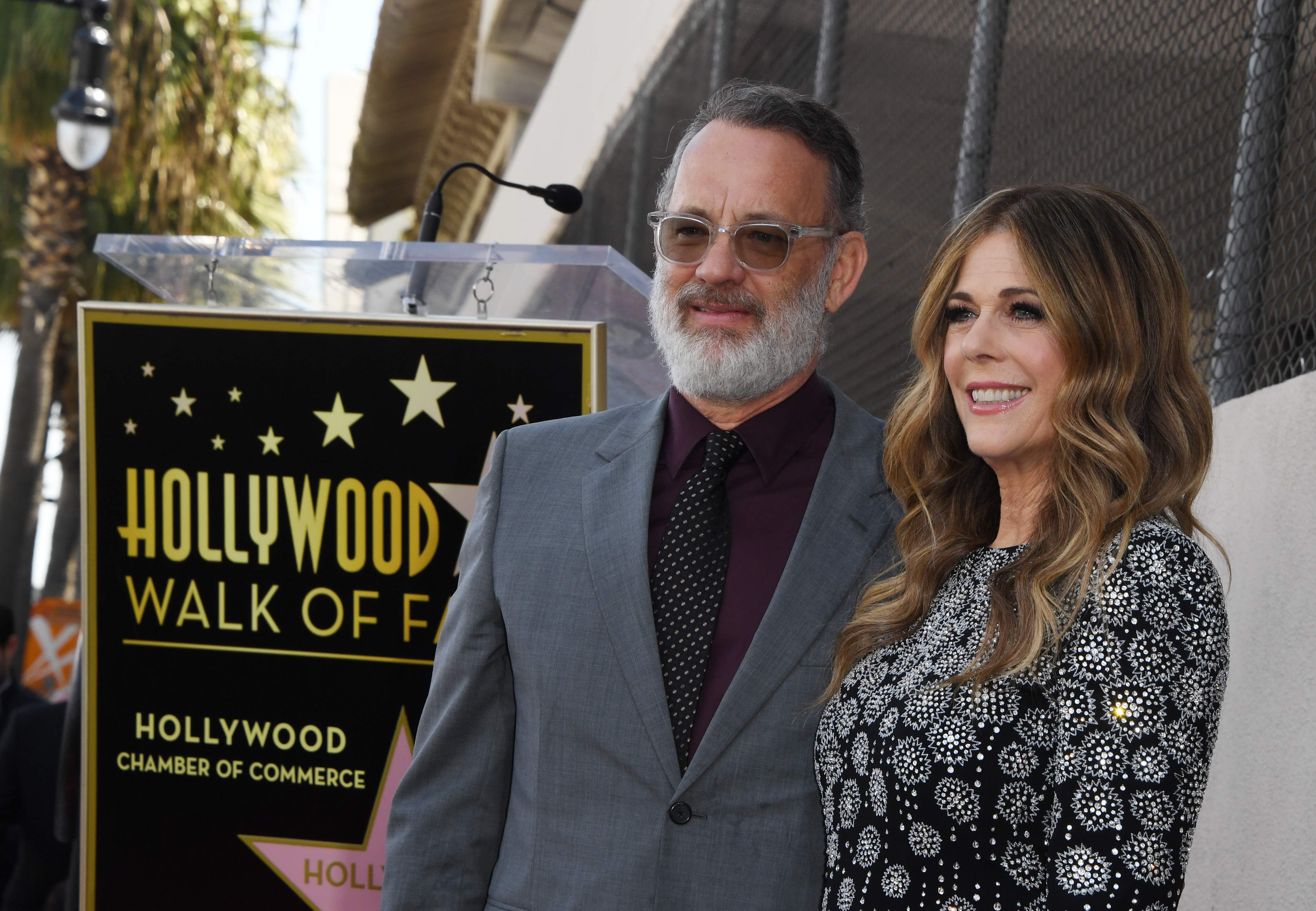 What TV shows and films has Rita starred in??

Rita has had roles in both movies and TV shows during her career but she is best known for:

She also guest-starred on shows such as Frasier, Law & Order: Special Victims Uni, From the Earth to the Moon, Curb Your Enthusiasm, The Good Wife, Girls and Body of Proof. 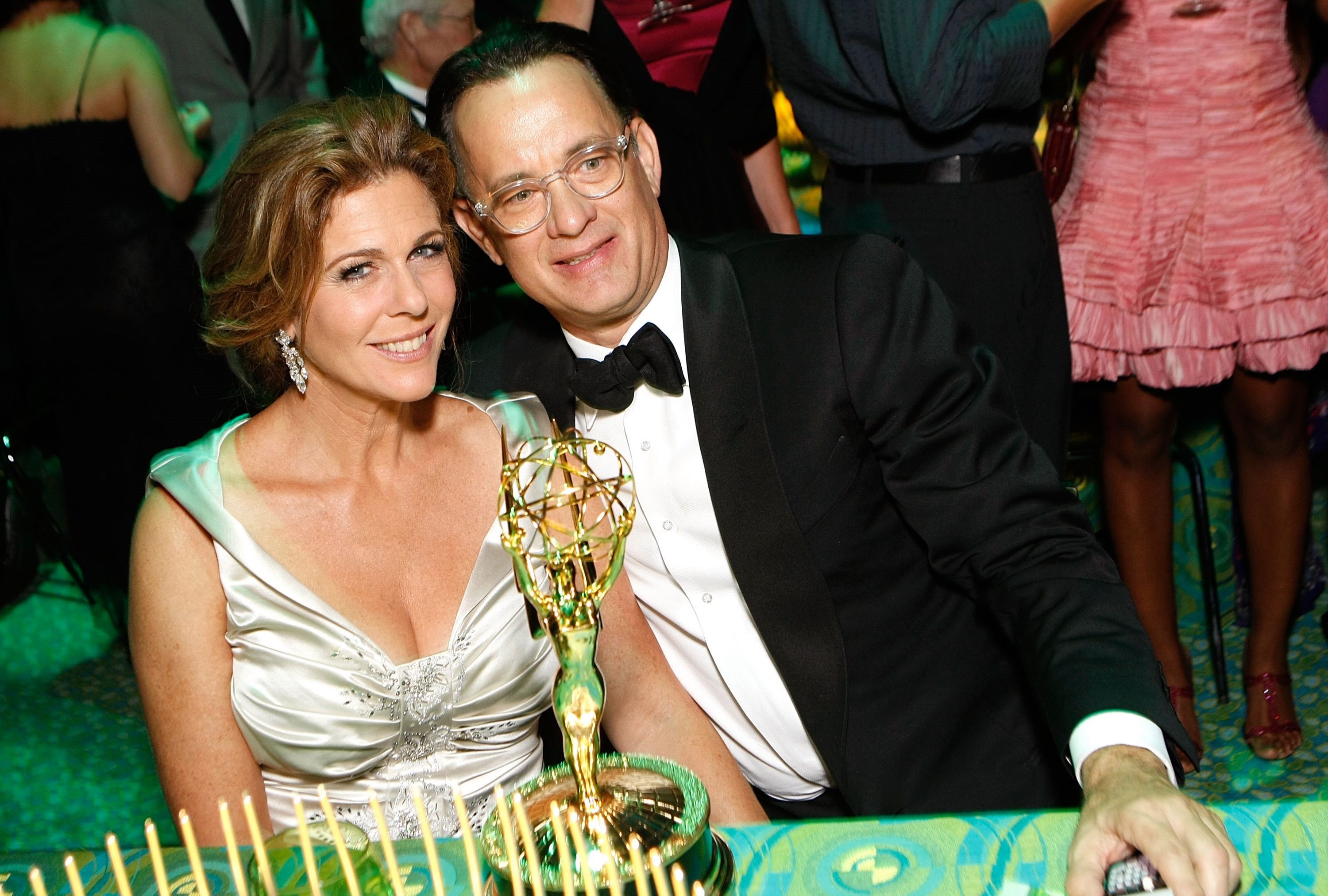 4) What else is Rita known for?

While she has been a contributing editor to Harper's Bazaar, Editor at Large of The Huffinton Post's Huff/Post50 and has also written for O, The Oprah Magazine.

On March 11, 2020 Tom and Rita revealed they had caught coronavirus in Australia.

Tom, who is in Australia working on director Baz Luhrmann’s untitled Elvis Presley film, said: "We felt a bit tired, like we had colds, and some body aches.

"Rita had some chills that came and went. Slight fevers too.

"To play things right, as is needed in the world right now, we were tested for the Coronavirus, and were found to be positive."

He added: "Well now. What to do next? The Medical Officials have protocols that must be followed.

"We Hanks will be tested, observed, and isolated for as long as public health and safety requires.

He continued: "Not much more to it than a one-day-at-a-time approach, no?

"We'll keep the world posted and updated. Take care of yourselves! Hanx!"

The couple are now in isolation in a Gold Coast hospital.

Who is Tom Hanks' first wife?

Tom and Rita began dating in the early 1980s.

While the actor was married to his college sweetheart Samantha Lewes when they first met, Tom and Rita did not begin dating until he had officially ended his marriage.

Actress Samantha grew up in California and met Tom in college, they welcomed their son Colin in 1997 before they tied the knot in 1978.

Tom has since admitted he was too young for marriage at the time: "I was just too young and insecure for marriage. I was 23 and my son Colin was already two when I married for the first time. I was not really ready to take on those responsibilities."

'God Friended Me' Sneak Peek: The Friend Zone May Get Awkward for Miles and Cara