Home » TV and Movies » Who is reality star Laura Bellizzi?

LAURA Bellizzi is a former reality television star who became pregnant in 2011.

While many rumors insisted Mel Gibson was the father, both parties publicly denied this. 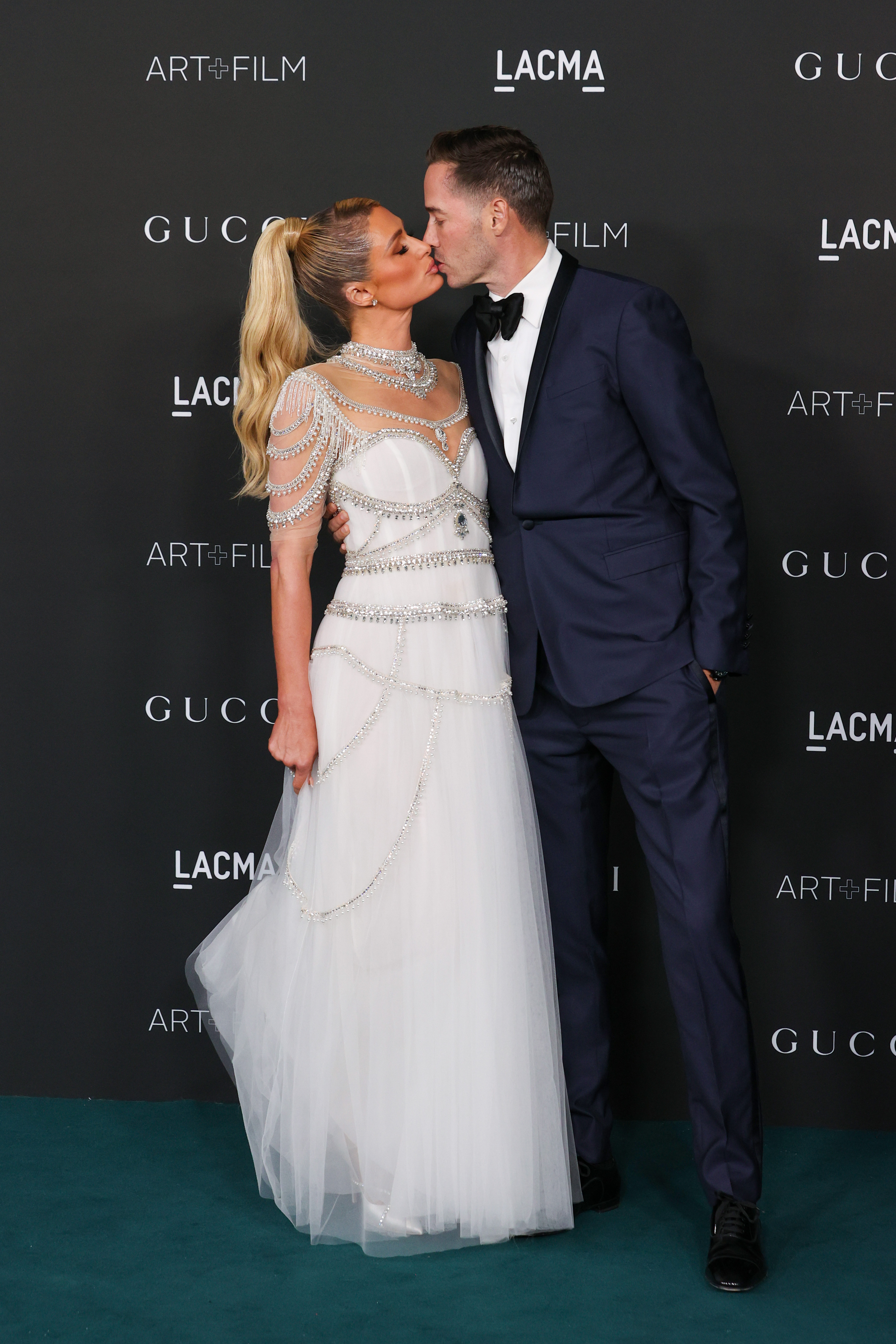 Who is reality star Laura Bellizzi?

According to IMDb, Secrets of Aspen was created by Ken and Brett Weinstock and aired in 2010.

"Secrets of Aspen follows the quest of Kat, Erin, Laura, Brooke, Star and Shana to find love, pay rent, and stay friends during one season in this winter wonderland."

Season one, episode six is entitled Where Laura Goes, Trouble Follows – but there is no further information for Laura available on the site.

Following the show, Laura was said to have had a brief fling with superstar Mel Gibson. She became pregnant in 2011, and rumors began to fly that he was the baby daddy.

"Mel Gibson is not the father of my child,” Laura said to TMZ at the time.

Is Carter Reum the father of Laura Bellizzi's child?

On November 15, 2021, news broke that Carter Reum is the alleged father to Laura Bellizzi's nine-year-old daughter.

According to Page Six, Reum has only seen the child once since she was born.

"The people who this story matters to have known about it for 10 years. Carter supports this child," they said.

"While he does not have a traditional father-daughter relationship with her, he has provided for her since she was born, and will continue to do so."

According to legal records filed last year and shared by The Post, the outlet also states that Reum signed a document acknowledging he was the father, but never took a paternity test.

The source continued to reveal that the nine-year-old is allegedly "triggered" upon seeing coverage of Reum's recent wedding to Paris Hilton.

“Also, she saw the articles of Paris and Carter talking about starting a family. She felt tremendous rejection and felt left out. She wants to have a relationship with him,” said the source.

"I cannot begin to describe the pain she feels … She is of an age now where she is cognizant and wants her paternal family to hear her and know her," they said.

"He may not claim or love her, but she claims and loves him and his family.”

Reum's spokesperson also informed the public that he has been honest with Paris about the situation since the start of their relationship.

"From the beginning of Paris and Carter’s relationship, he was upfront with her about the matter,” the spokesperson added.

“They are looking forward to starting their own family together in the future.”

According to Page Six, Laura Bellizzi has three other children.

What is Carter Reum's net worth? 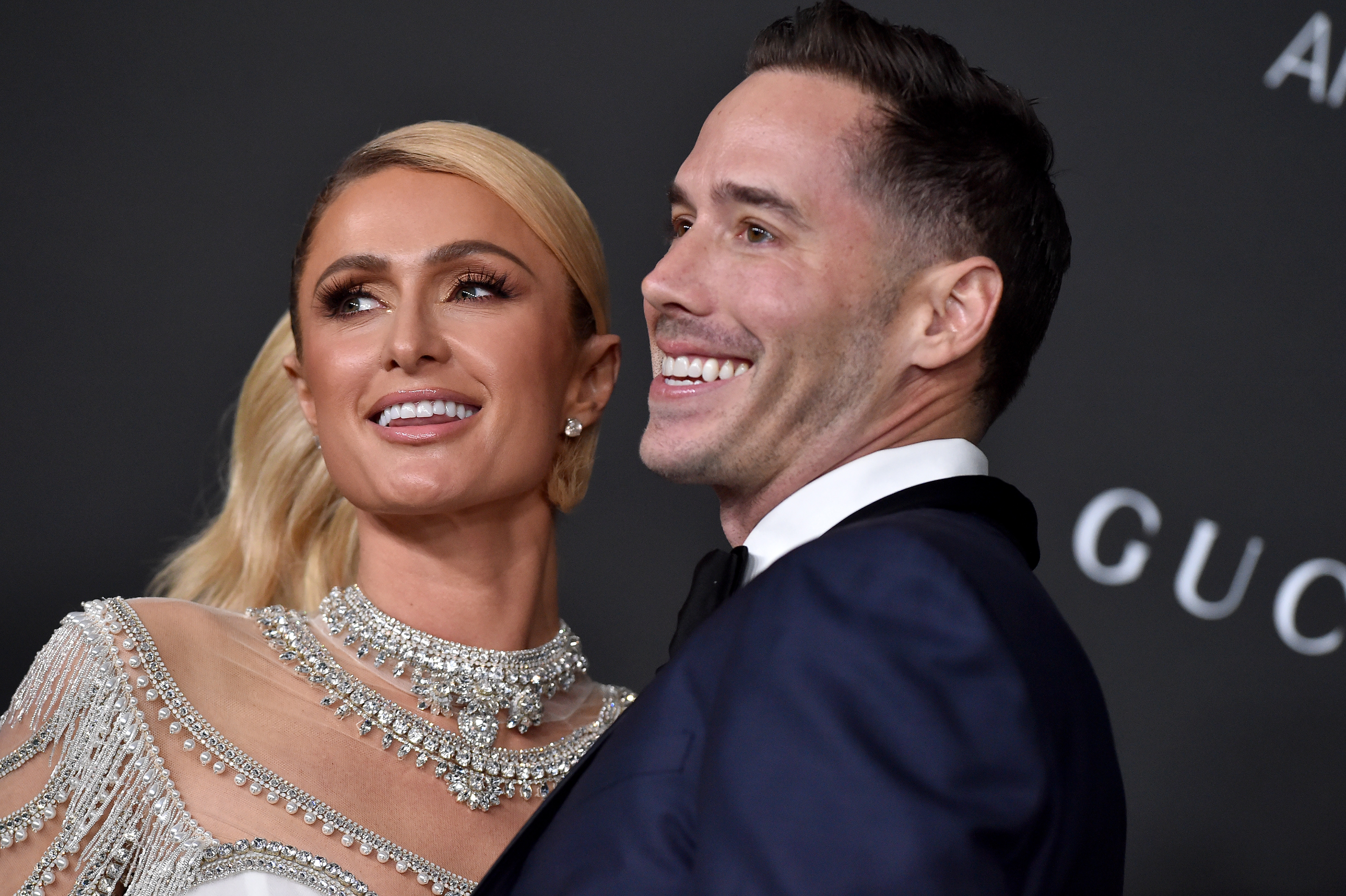 According to ExactNetWorth, Carter Reum is estimated to have a net worth of around $40million.

It is not apparent at this time how much his alleged nine-year-old daughter receives in child support, or if she does at all. His spokesperson did say that Reum has supported her throughout her life, but did not mention specifics.

His new wife, Paris Hilton, is estimated to have a net worth of around $300million.

While the newlyweds have often talked about starting a family of their own, it is unclear whether or not they will participate in Laura's daughter's life.

There is not much information available on what Laura Bellizzi does for a living, but reportedly she hails from Chicago and now lives in California.

Are Below Deck Mediterranean's Malia and Wes still together?