Home » TV and Movies » What is YouTube Rewind and why has it been cancelled?

YOUTUBE Rewind is no more – it has been cancelled for good.

After a decade of yearly videos, the streaming giant has decided to pull the plug on it. 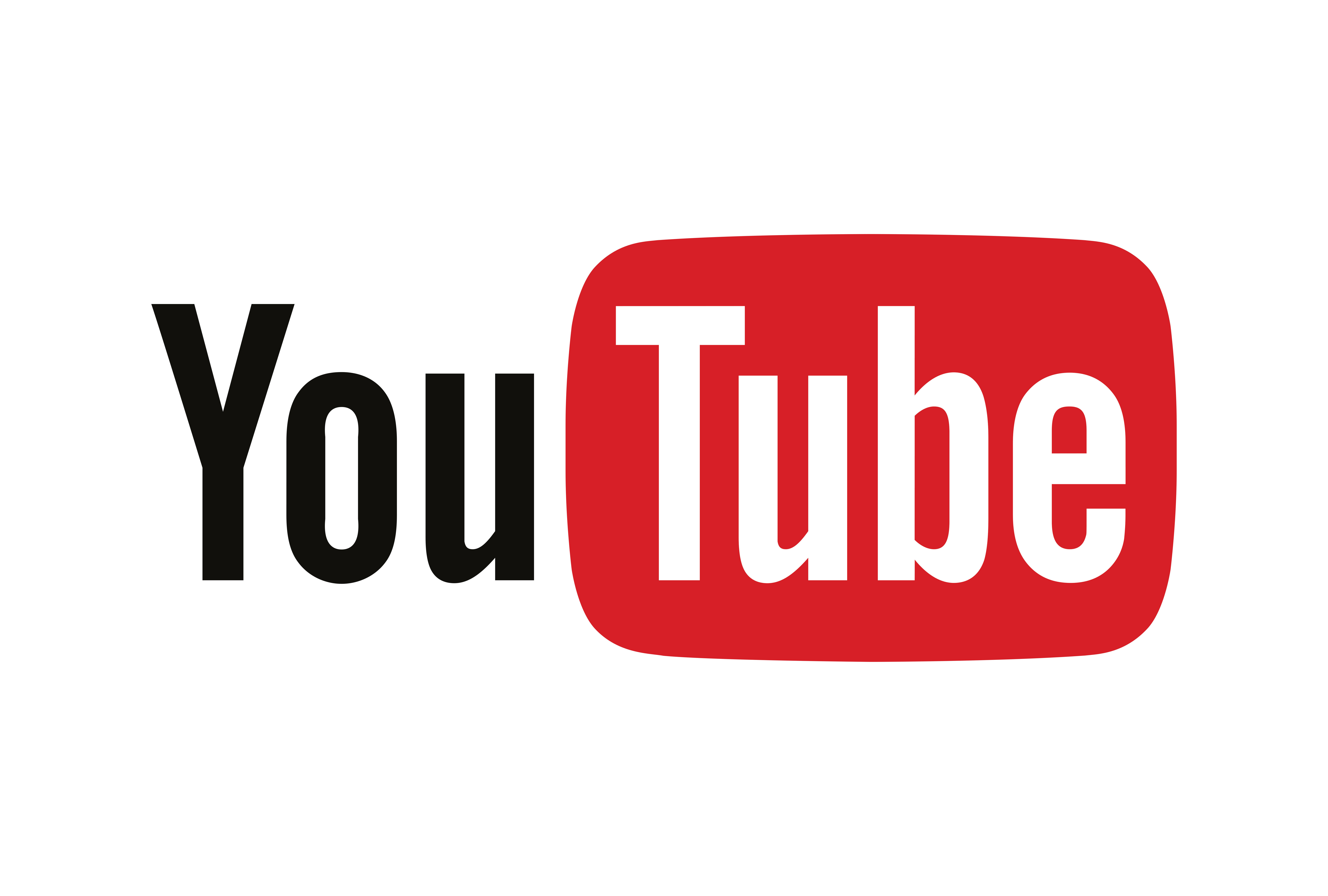 YouTube Rewind was an annual video series produced and created by YouTube and Portal A Interactive in 2010.

The videos were an overview and a recap of each year's viral videos, events, trends, and music.

Every year, the number of YouTube personalities featured increased.

The series' annual installments were uploaded onto YouTube's official channel.

Rewind did not return for 2020 due to the Covid-19 pandemic.

YouTube then announced that the series would be discontinued in 2021 and cancelled for good.

The last installment, YouTube Rewind 2019: For the Record, was also the recipient of poor reception from viewers.

The 2018 Rewind was heavily panned by critics, YouTubers, and viewers alike, who subsequently dubbed it the worst video to date.

It was criticised for the following:

However, its animated sequences were praised and Will Smith's appearance in the video became an Internet meme.

Emmerdale spoilers: Kim Tate and Will Taylor grow closer as his grandson Lucas is taken into care